We’re to be Heard: Arah’s Story 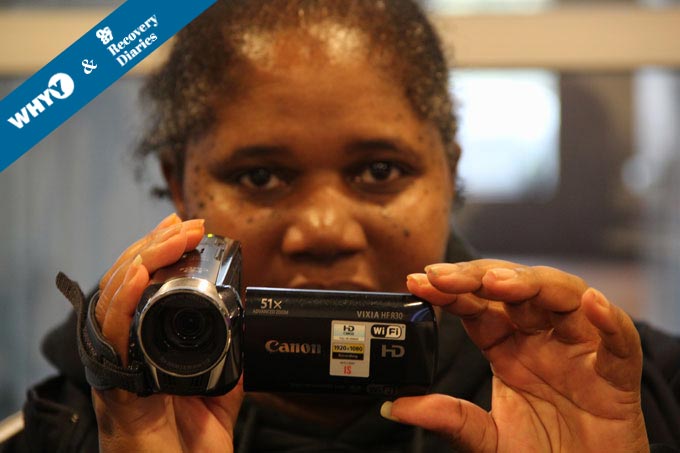 “If there’s anybody that’s having a mental challenge, I hope that they’d be brave enough to speak out. I want to let them know that they are not the only one on the earth or in society or in a community that’s going through that.” — Arah Cooper

The first time filmmakers were in charge of shooting, editing and structuring the video. We are pleased to present the final of the four projects We’re to be Heard: Arah’s Story, by Arah Cooper and Robert Cleveland.

Next up is the OC87 Recovery Diaries behind the scenes interview with Arah Cooper and Robert Cleveland, the creators of the above video.

Arah and Robert are from Philadelphia’s Horizon House, where Robert is a peer support specialist. Horizon House advocates and provides comprehensive, community-based services in partnership with individuals with disabilities and their families. 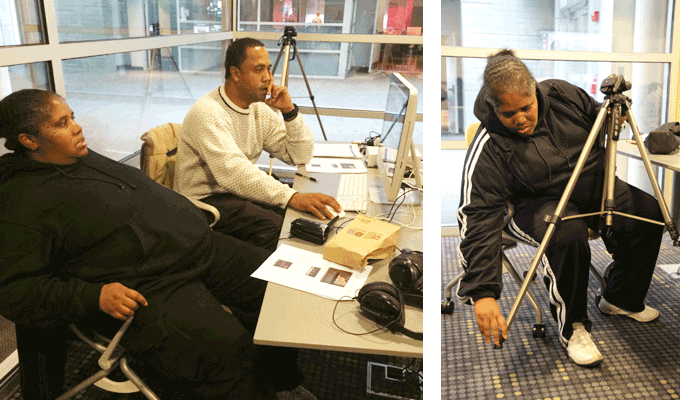 Arah and Robert working on the edit, Arah opens up the tripod

“There’s somebody else that is going through the same thing . . . It’s just that we’re scattered out so far from each other.” — Arah Cooper 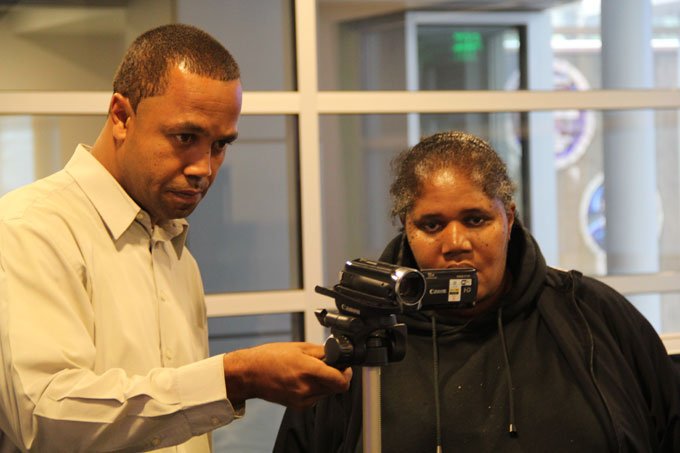 The team tries out the camera on the tripod

Robert helped Arah tell her story of recovery. A key idea in Arah’s transformation from victim to survivor is forgiveness. In addition to other support systems, Arah plays piano to help her cope with her past in trauma. 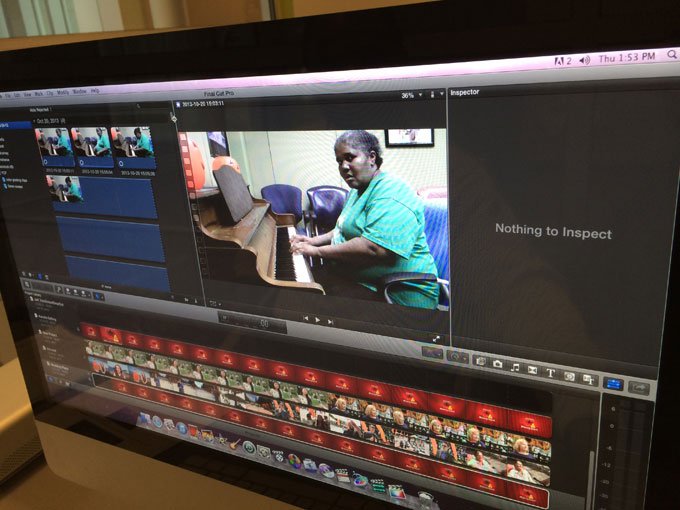 Screen shot of the video in progress as Arah plays piano 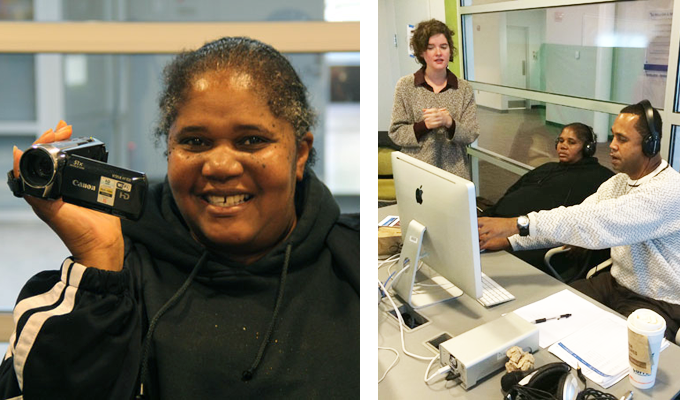 “I expected to come down here to really find out who I really am. And from doing that it showed me that I’m educated more than I thought. I underestimated myself.” — Arah Cooper

Please leave a comment and watch the other I AM A VOICE HERE videos.

"I would not want to change my life, even all the negative and bad stuff, because it actually made me who I am." —Rachel "Hollywood" Carr