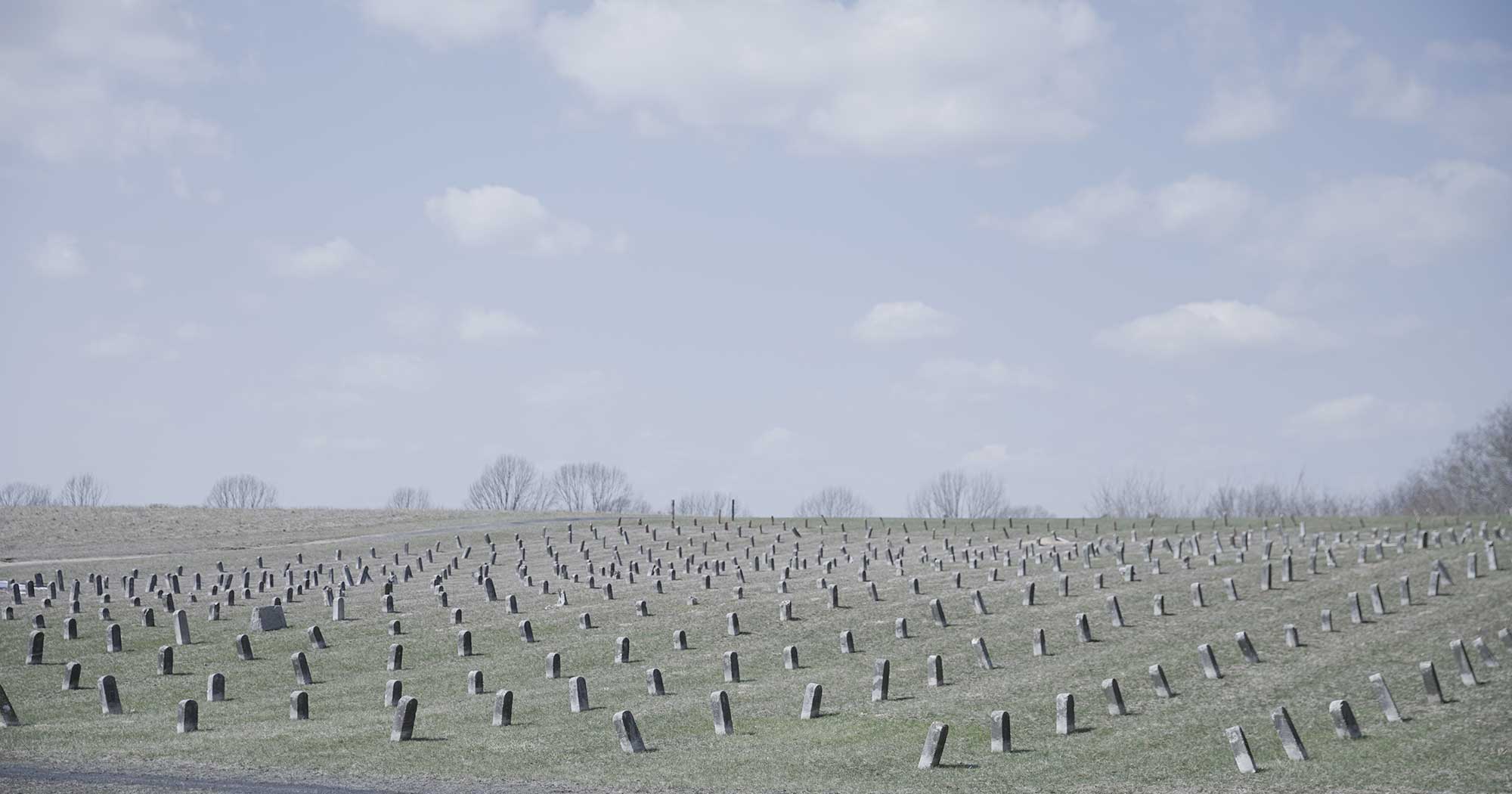 A few months ago, I saw a photo on Facebook of a cemetery in Marlboro, New Jersey. The cemetery was on the grounds where the Marlboro State Psychiatric Hospital once stood, and was the place where people who were once residents of the hospital were laid to rest.

The image I saw wasn’t a very artful one, but I couldn’t stop looking at it. What made this cemetery unique was that instead of names etched on each tombstone, there were only numbers.  It turns out that those without family members, those who died alone, are buried here.

I couldn’t shake the image or the concept. Weeks later, I searched out to find the cemetery for myself.

Like many state run psychiatric hospitals, Marlboro State Hospital was a troubled institution. A quick internet search into its history is a depressing lesson in patient care, patient abuse, hospital mismanagement, and, ultimately a failed effort to make a suitable living space and treatment center for those with mental illness. I’m sure that there were many good people who worked hard to make the lives of the residents better, but the number of stories about the lack of care and abuses suffered there are overwhelming.

I also found out that after the hospital closed, a group of dedicated people erected a memorial on the site that included the names of the dead.

I found the cemetery. It’s big and sprawling, set on a sloping hill, near a community park. Peaceful and very quiet. The squawking of a flock of geese or the faraway roar of a random airplane flying overhead are the only sounds that cut through the silence. Director of Photography Phil Bradshaw and I filmed at dawn and dusk, when the sun seemed to be warming the backs and fronts of these nameless tombstones, outlining their shape, and giving them their identity. Because of decay, or gravity, or the material they were shaped by, each tombstone has a unique personality. Phil and I worked to capture the feeling of the place, which, in spite of—or perhaps, because of—the nameless but numbered tombstones, I cared deeply about.

This cemetery is one of many across the country. This story is a sort of recovery story. Many of these hospitals were very painful places. Unfortunately, when they closed, nothing better took their place. And despite best intentions, many of the mentally ill persons ended up in the streets, rather than woven into the community, as many health practitioners had hoped would happen.

OC87 Recovery Diaries is proud to present “Unforgotten,” a video essay about this cemetery. It is our tribute to the more than nine hundred souls who suffered, and now rest there. 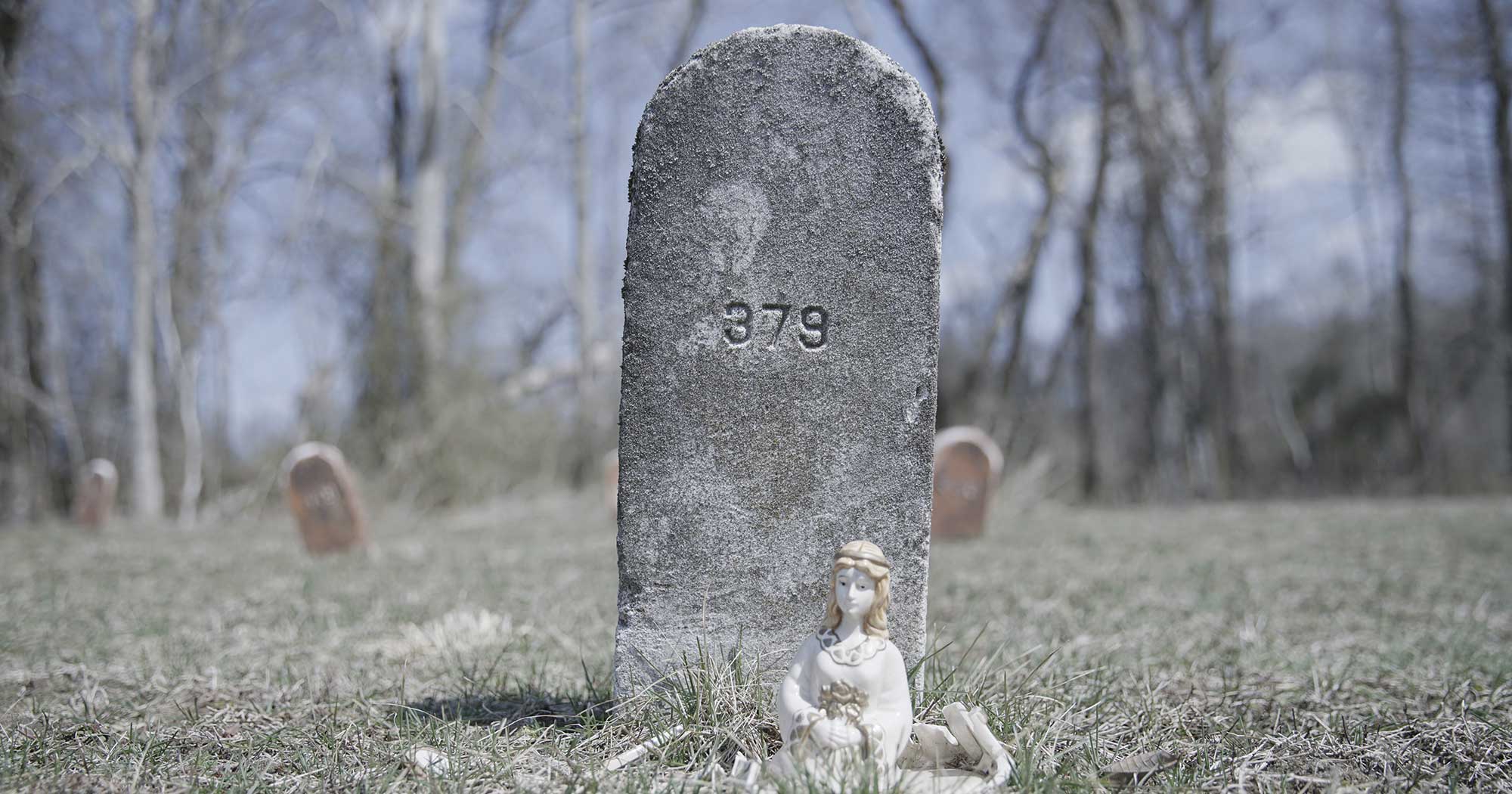