Yolonda Johnson-Young has lived through a terrible tragedy. Her son, Elijah, died by suicide in 2017. When he was alive, Yolonda and Elijah shared much, including a wicked sense of humor and a love of film. In fact, Elijah was pursuing an education in film when he was overcome with mental health challenges.

In a poetic twist, Yolonda turned to filmmaking after Elijah’s death, to help her process her grieving, and as an aid in the search for the many questions she had about his life. She took a filmmaking class as part of the film scholars program at Scribe Video Center in Philadelphia, where she began to craft Elijah’s story. The title, Finding Elijah, speaks to the theme of the film. In addition to telling Elijah’s story, she’s interviewed mental health and suicide prevention advocates, to broaden the scope and address societal issues involving young black men and mental health.

Mostly, she wants to prevent others from traveling her path of sadness. “I want for people who have suffered a traumatic loss, such as a suicide loss or people who are living with suicidal thoughts, to be able to watch this film and take something out of it that will help them in their journey. Perhaps, there’s a family who has child somewhat like Elijah who’s quiet most of the time, really into their own thing, you may not know that they’re having an issue.”

Her main hope is that the film will act as a catalyst for important, necessary conversations about mental health—especially for young black men in our culture.

Finding Elijah is Yolonda’s offering to the world.  In the film she presents Elijah as a creative but troubled soul who realized he had challenges, but felt quite alone in his journey. And for a long time after Elijah died, Yolonda felt quite alone. Through filmmaking and other forms of activism, she realizes that she has something to offer. Her story. And though it’s the saddest of journeys, it is a story told beautifully. Yolonda is finding her voice as she shares Elijah’s.

Since we completed our portrait of Yolonda, Finding Elijah premiered at Philadelphia’s BlackStar Film Festival, where it was honored with the Audience Award for Short Documentary. After the screening in Philadelphia, the documentary has been shown at film festivals around the country, receiving accolades and  awards.

Yolanda wrote about her experience with the film on WHYY.

The Film Freeway, shows where it’s been screened and other information about Finding Elijah. 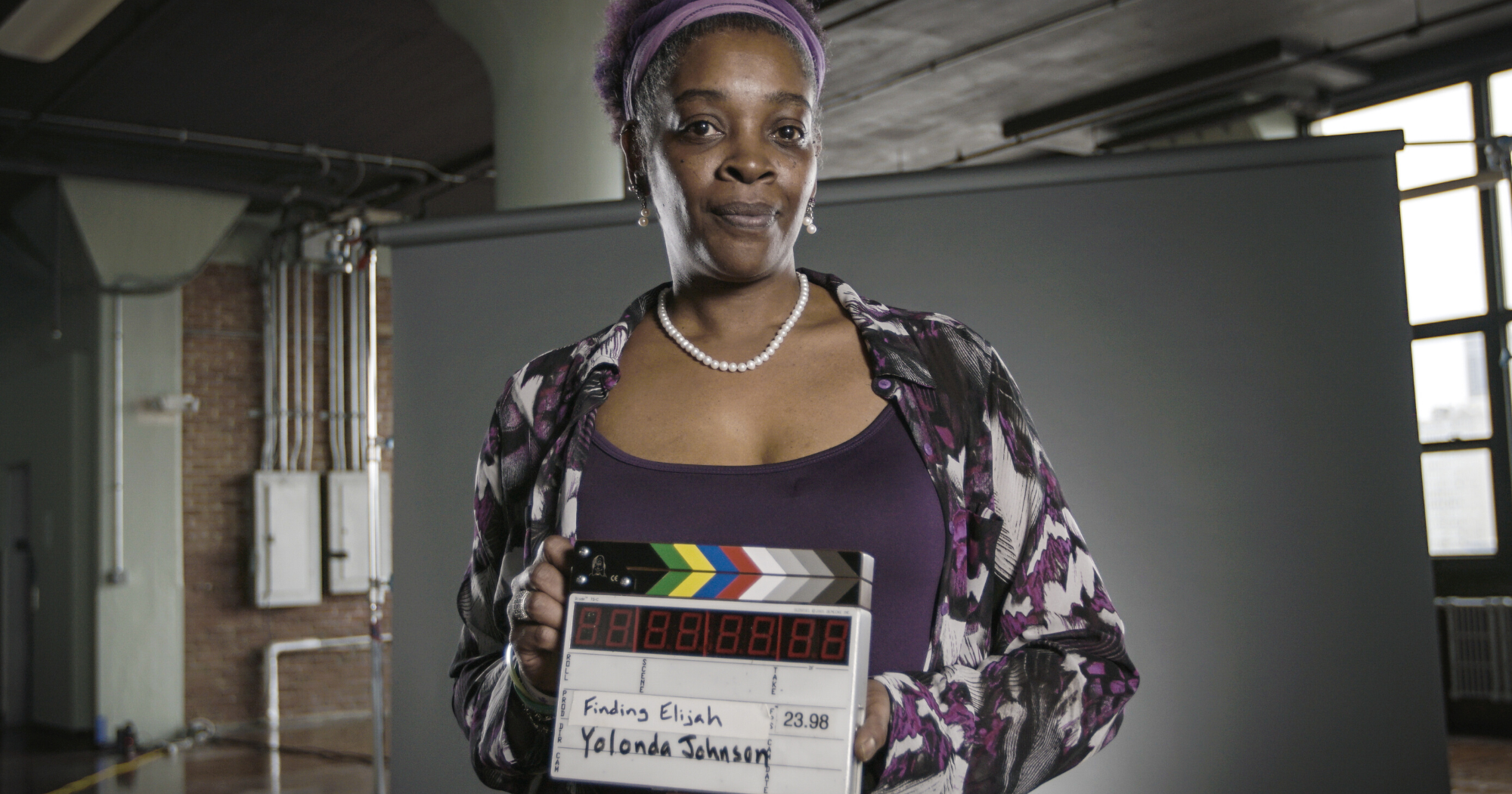 Hira Raza shares how culture and parental pressure can impact a child’s mental health, leading to an eating disorder and depression in Pakistan.