Dusk to Darkness; Navigating and Emerging from a World of Self-Harm - OC87 Recovery Diaries 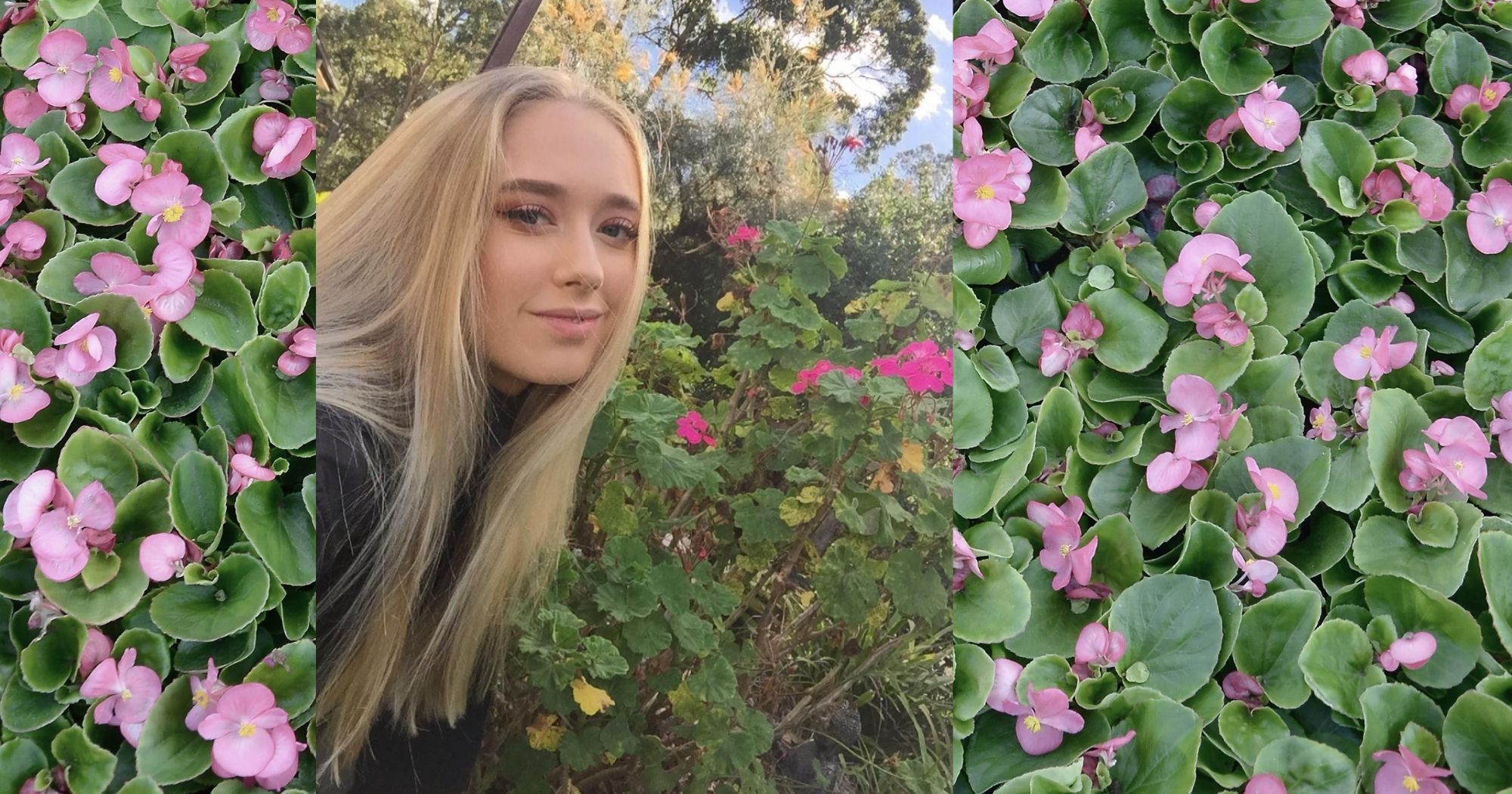 Dusk to Darkness; Navigating and Emerging from a World of Self-Harm

The sky is a puddle of rain—pale and grey and fresh. The sun has just gone down and the world exhales. I’m not scared. Yet. Not scared yet, because the muted glow that sparkles behind the trees keeps the tendrils of darkness at bay. But when those golden fingers lose their grip on the sky and fall fall fall back behind the horizon, that’s when I become scared. It’s when night comes. When the sky is black, and the world is quiet. It’s when the night comes that my heart rips its stitches and I bleed.

I remember the first time I did it. Lost and suffocating under the blanket of loneliness and spinning thoughts that night brought to me. Heaving, sobbing, breathless on my bedroom floor. Soaked in tears and moonlight. Devoid of hope, of love, bereft of any kind of logical solution. I was desperate. My panic was going to kill me. I had nothing left, nothing except the kind of light-sucking energy that burrows like a maggot. Burrows and crawls and digs through your flesh all the way to your heart. The darkness plows its way through your chest and infects your heart; your heart and your mind and your soul. 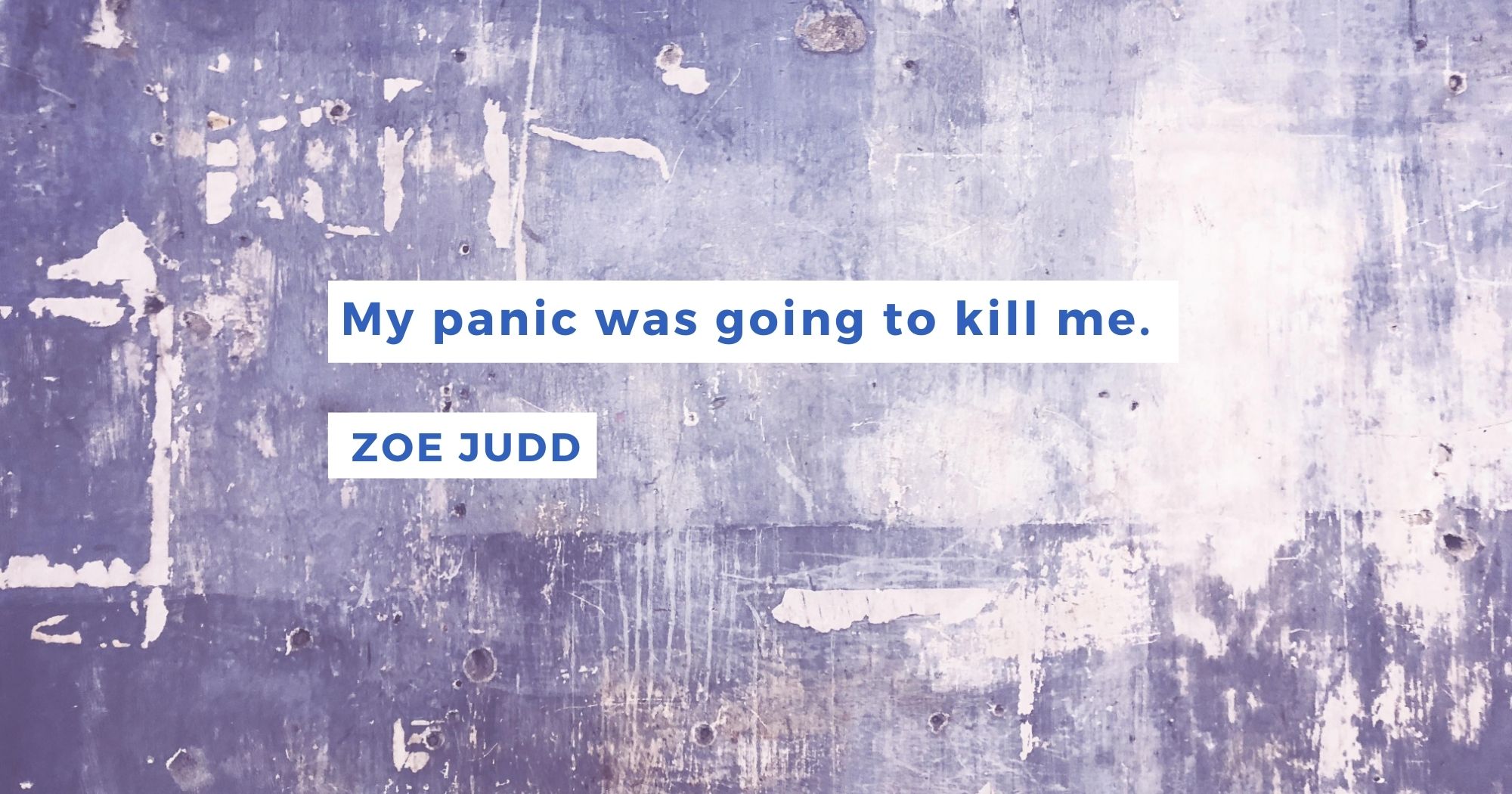 As the sky swirled with blue-greys and Cumulus clouds the following afternoon, the usual panic began to settle in my veins. It felt like acid; I burned from the inside out. Here came another night. Another battle with the darkness. Another night where anxiety’s horrific hypnotism once again took control of me, pulling at me like a marionette—dangling me by invisible tethers until all I can do is panic. But now I knew. Last night taught me that I now knew how to turn that panic off like a switch. A balance-of-nature kind of switch that just swapped one pain for another—an equilibrium had to be reached. It was a scale I was happy to balance—a compromise I was willing to make.

The discovery of this equilibrium lead to a drawer full of stainless-steel panic removers. Anything that would let me breathe again. My method of survival was coming at a cost, however. My thigh was a mess of weeping, infected scratches and thick purple scars. It was like a phantom limb—I could feel them even when I couldn’t see them. They were always on my mind. I started wearing long pants to cover them. Started using bio oil to try to heal them. I remember sitting on my bedroom floor frantically patting foundation over my leg because I was going to the beach, crying because no matter what I did, I couldn’t cover the cuts. It made my heart hurt that this—my leg—could all happen in a matter of seconds, however the memory—the proof, of what I did, would be stuck to me for a long, long time. I hated it. I hated the cuts and the scars. I hated myself for mutilating my body, but I couldn’t stop. It was the only thing keeping me sane—the only thing that was able to bring me back down to earth when I felt lost in my own head. I couldn’t stop. And I didn’t. 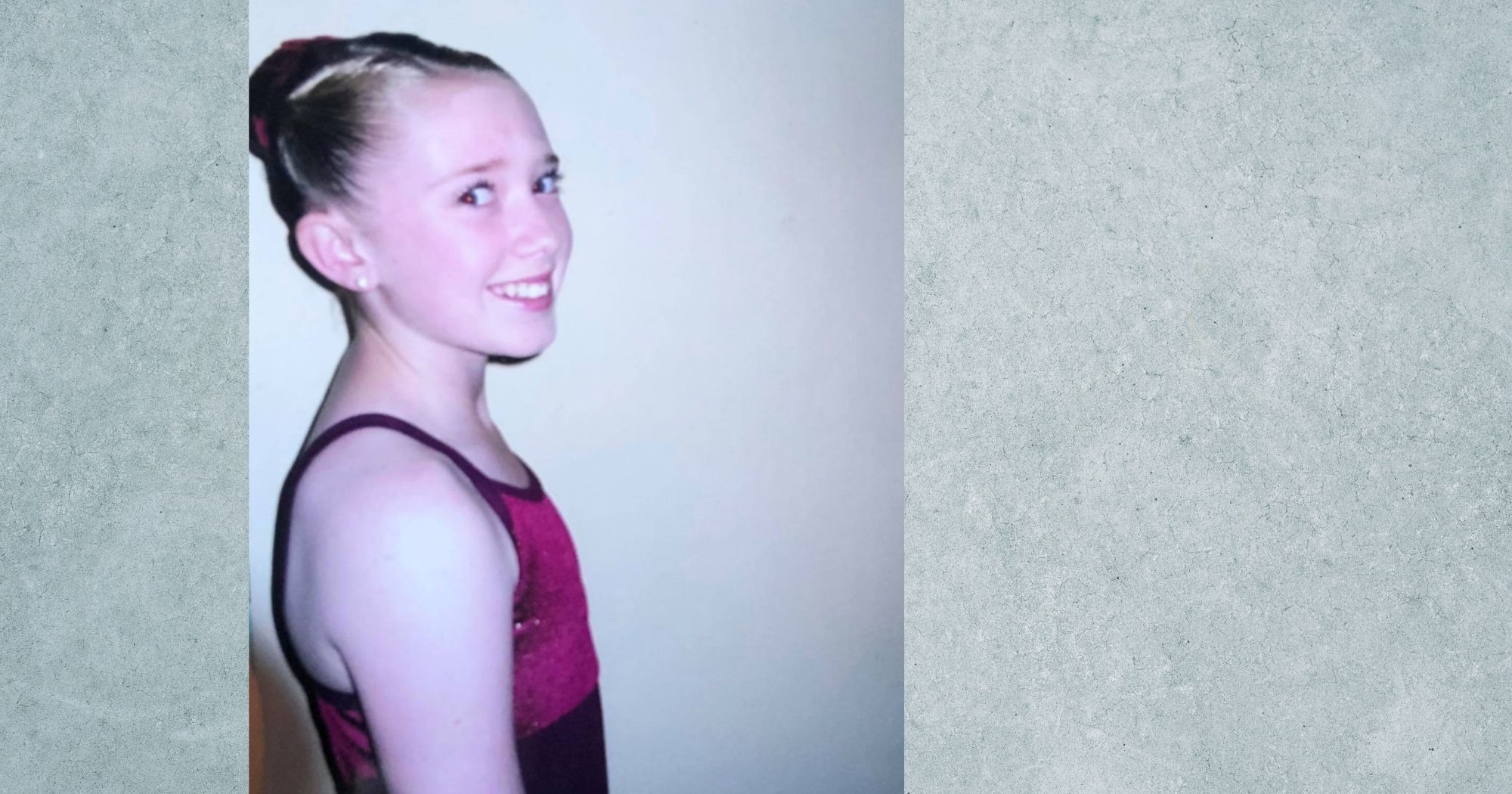 I remember the first time someone saw them. It was summer and, after giving up on covering my leg with makeup, I’d become an expert in strategic towel placement and quick pool entries in order to hide it. I thought I was good. Thought I could fool everyone, fool my family into thinking I was okay. Fool them into denial about how insane I’d gone. But as I lay out in the sun, lathering myself in coconut oil despite my knowledge of melanoma and my lack of melanin, my shorts rose up a little too high. I felt the fabric catch as it pulled up over the scabs on my leg. Panic. I pulled them down as quickly as I could, but it didn’t matter. It was too late. Fuck fuck fuck. My mother saw everything. Everything froze. The wind dropped and the clouds disintegrated, and the earth stopped spinning and the sun burnt out. She looked me directly in the eyes. Panic shot down through my arms and fried the nerve endings in my palms. Bile rose up in the back of my throat. I couldn’t breathe I couldn’t breathe I couldn’t breathe. I dropped my head, but I could still feel her staring at me. “What happened?” I didn’t answer. I didn’t need to. She started crying. 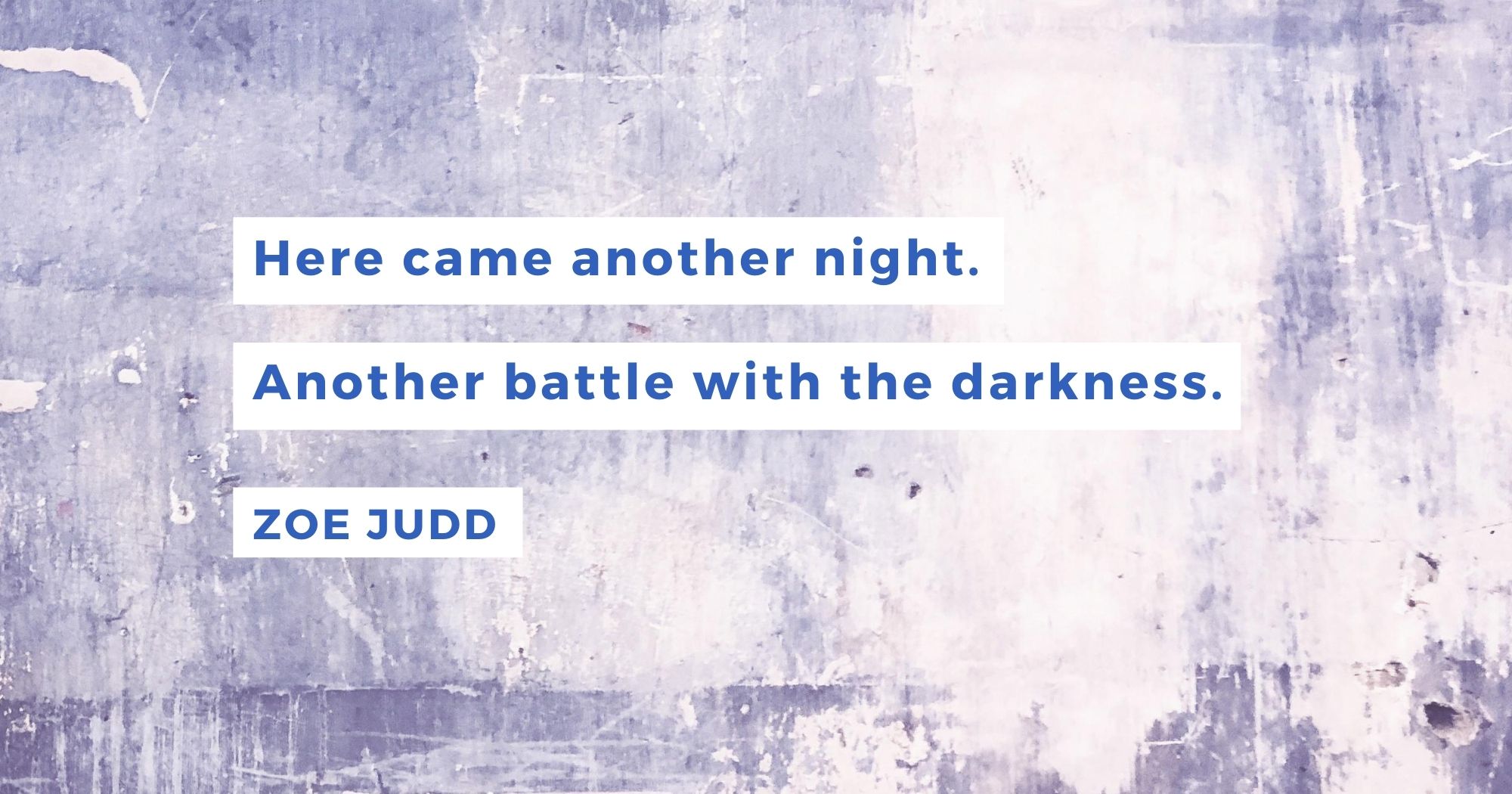 I’d seen my mother cry once or twice. In anger or in frustration. Not now. Now she was crying now because of me, because I was hurting her. I think, looking back, that she felt it—felt every self-inflicted wound I made. She probably felt it more than I did. Probably cried more than I did. 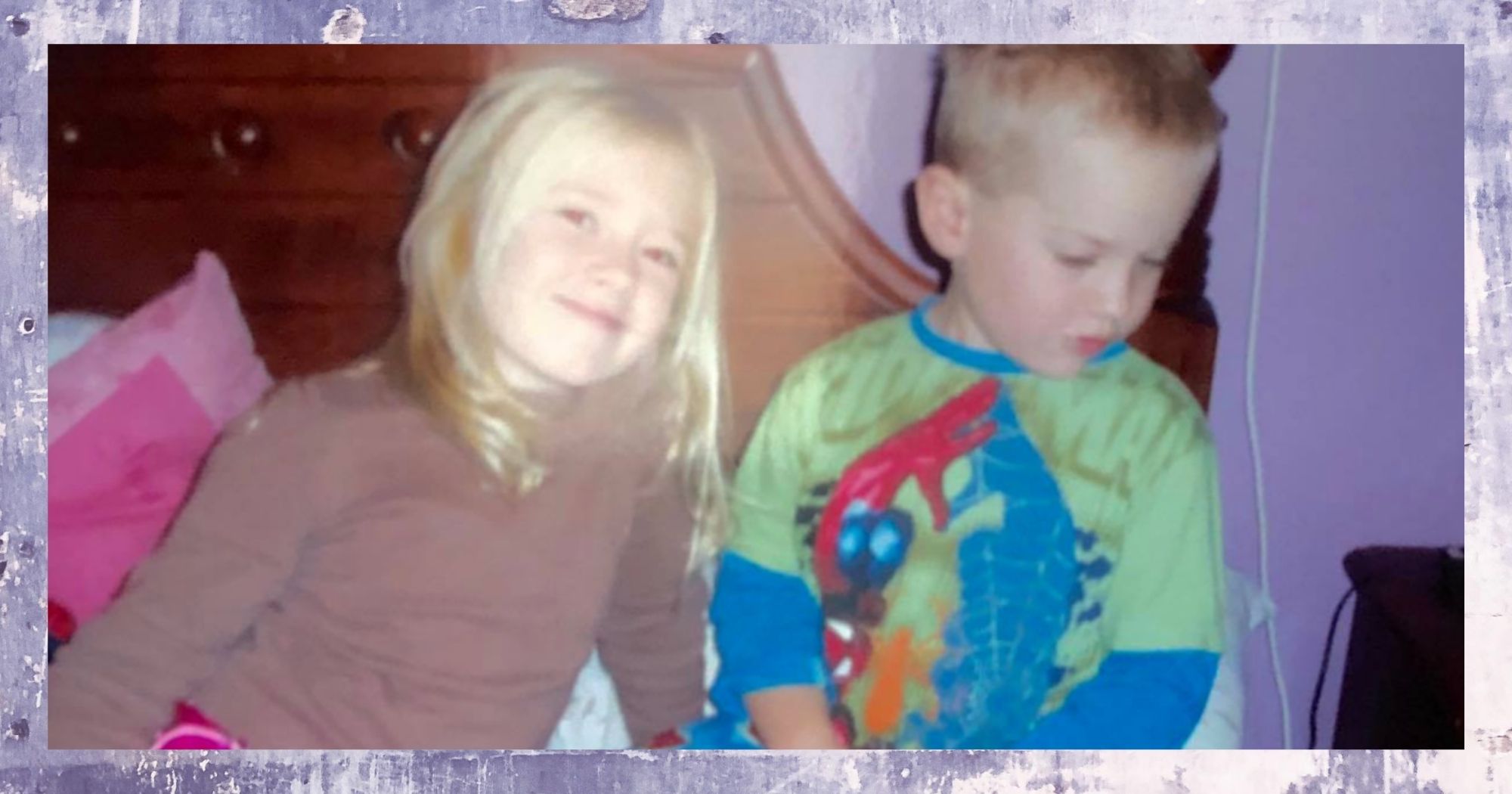 I remember the second time someone saw them. I was probably six months into my treatment by then. I was seeing psychiatrists and starting the difficult journey of finding the right medication. The raging fire inside me was dimming and I could finally breathe—even if just for a moment. There weren’t any new cuts, at this point—just cotton candy coloured lines all down my thigh. They were going. They weren’t gone. Faded enough, though, for me to summon the courage to start wearing shorts and skirts again. The second time someone really saw my scars was on the 3:06 train from Central. The carriage was packed, mainly due to the fact that every man in a suit insisted on taking up two seats—their suitcases couldn’t possibly touch the floor. I managed to find a seat by the Auchenflower stop, though. I threw my bag down and sat, mindlessly staring at the graffiti carved into the seat in front of me. They thought I couldn’t hear them—or maybe they knew I could, and just didn’t care. See, my skirt had ridden up my leg as I sat down, and the woman in the isle next to me—she saw. A grimace crossed her face and she turned to the man next to her, “It’s just for attention, people that do that. If she wanted to kill herself, she would’ve done more than just cut her leg.” She said, as I tried to untangle my ear phones. I cried myself to sleep that night. 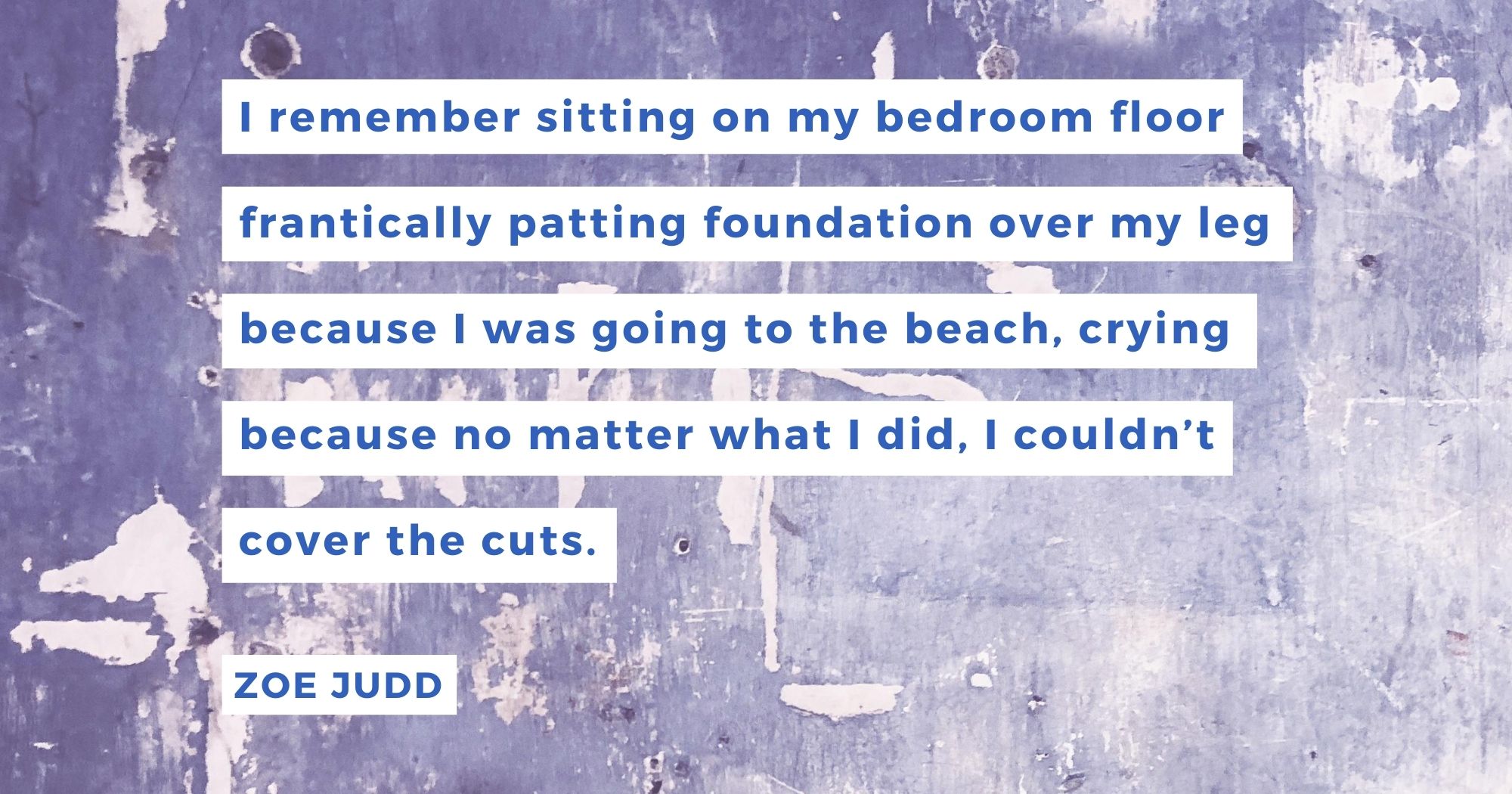 Other people’s opinions never interested me, but this? This hurt. It tore me apart, made my soul crack a little, break a little, at the fact that someone could think that I would put myself through all this for attention. If only they knew. If only they could understand for one second just how hard I have to fight. For those of us diagnosed with panic disorder and anxiety, self-harm can be a coping mechanism. I wasn’t depressed. I didn’t want to die. I wasn’t trying to kill myself. I was simply trying to cope with the unrelenting panic that followed me. That woman’s opinion wasn’t an isolated one, even Dr. Rachel James, someone whose duty is to help those who are ill—mentally ill included—said, in her letter to The Guardian: “If people must self-harm, they shouldn’t turn up at A&E afterwards demanding to be patched up.” These sorts of ignorant, uneducated comments are extremely insensitive, belittling and hurtful to all who have self-harmed. Dr. Barbara Stanley, Director of the Suicide Intervention Center at the New York State Psychiatric Institute, says that, “For some people, self-injury is one of the first steps toward suicide… But for others,” she stresses, “They have no intention of killing themselves. In fact, they may be using self-injury in a less lethal attempt to cope with their pain.” There is a reason I would cut my upper thigh and not my arms. I was trying to avoid attention. It was for salvation. For escape. For a compromise I made with the darkness, a deal with the devil. 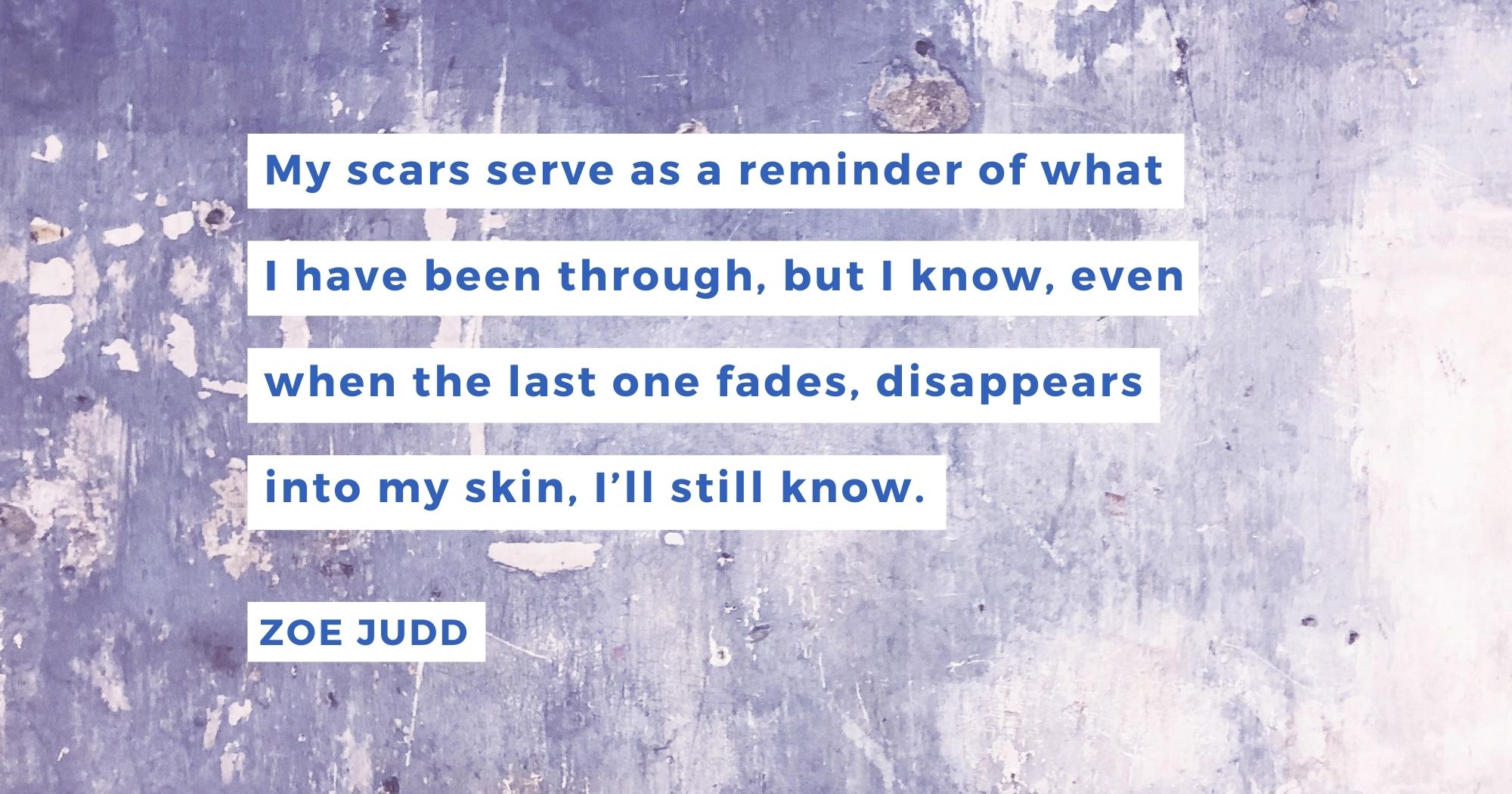 The scars have faded now. They’re not angry, red gashes anymore. They’re silk—they sort of remind me of the thread my mother would sew with when I was a child. How she’d sit, cup of peppermint tea by her side, sliding fabric through the machine for hours. She used to make me scrunchies with silk thread if I was good. Pretty gold fabric with the silver silk thread. I’d tie my hair up real high and pretend it was a halo. It’s sort of funny to me now, how my physical scars are fading, leaving me. But my mental scars—they don’t fade. I won’t forget the look on my mother’s face the first time she saw my self-mutilation. I won’t ever forget what that lady on the train said about me. Those words will never leave me. They’ll always be imprinted—carved, into the back of my eyelids. I will see those words every time I close my eyes. “It’s just for attention, people that do that. If she wanted to kill herself, she would’ve done more than just cut her leg” They’re like silk. Thin and silver and barely there– but run your hand over my thigh and you’ll feel them. Feel the dip of skin that was torn, skin was cut, skin that I fought against every day, skin that I wanted to escape from. They are there. They may not always be. But for now, they are, and they help to serve as a memory of years drenched in panic, to serve as a reminder that I’m strong, to serve as proof that recovery is possible. My scars serve as a reminder of what I have been through, but I know, even when the last one fades, disappears into my skin, I’ll still know. I’ll still know—still remember what happened to me, and what I had to do to save myself. 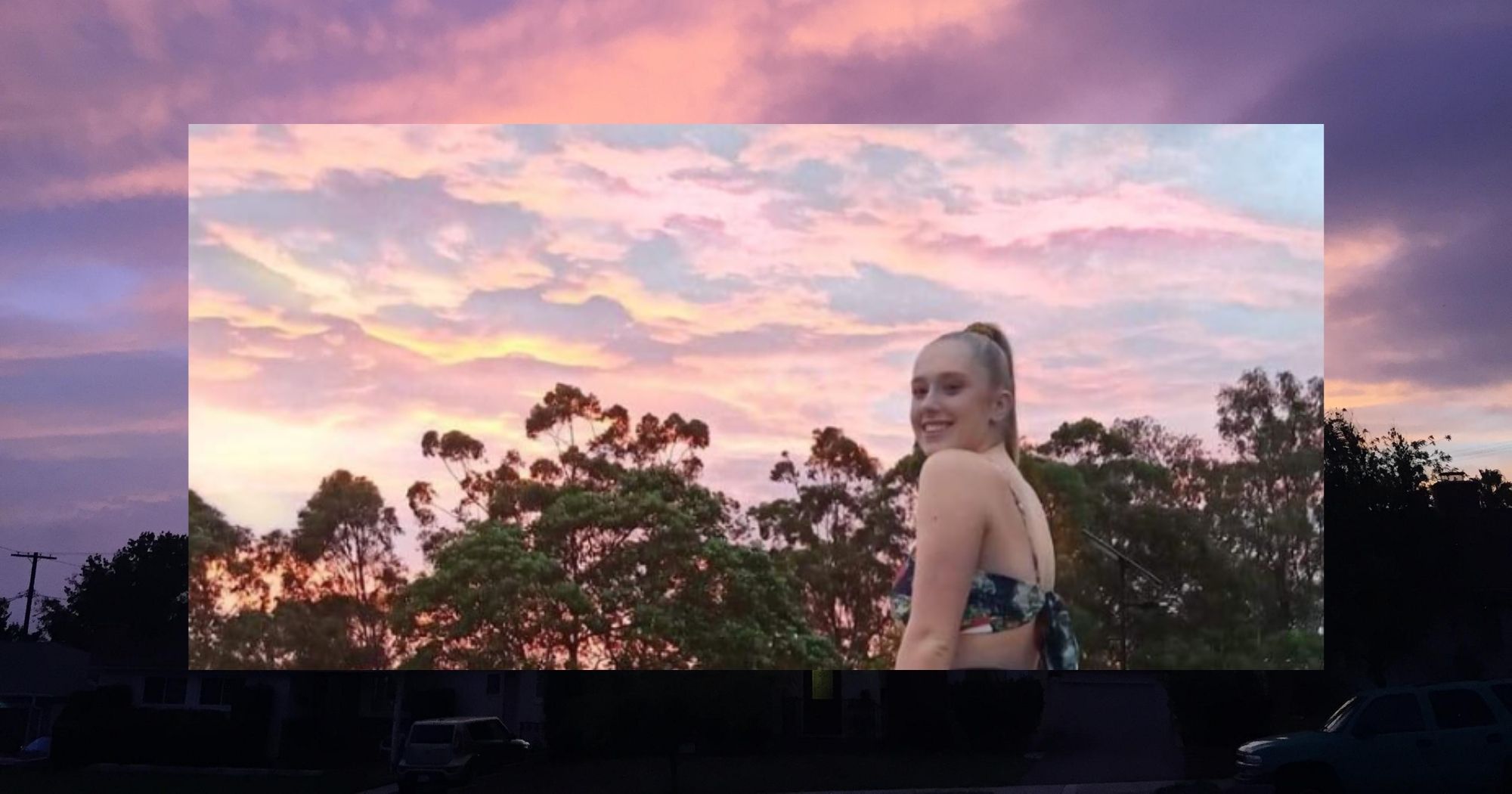 Zoe Judd is a 20-year-old emerging author based in Queensland, Australia. She is currently studying a Bachelor of Laws and a Bachelor of Fine Arts at the Queensland University of Technology. She hopes to use her writing as a tool to help bring awareness and understanding to topics she is passionate about. You can follow her on Instagram and check out her poetry.

In childhood, Amanda the constant fear of neglect and need, how Amanda moved through her upbringing and re-parented herself.