“You need to accept the fact that schizophrenia is a chronic condition. You will have it for the rest of your life, so you need to start focusing on managing your symptoms.” When I heard it put so plainly, I sighed in despair.

Despite getting progressively better at social interaction, dating with schizophrenia is just too much and, every time I try, I crash and burn.

A round-up focusing on schizophrenia Twitter accounts that serve our community through education, empowerment, and meaningful engagement.

Finding stability with a mental illness, like anything else worthwhile, takes time, effort, and openness to learning, and failing.

The Family and Schizophrenia

Family is the most important thing for a person with mental illness. We need support and validation that we are not alone in the world

Making Random Connections When You Have Schizophrenia

One of the things people with schizophrenia do that isn’t that widely understood is the tendency to make connections out of seemingly random things.

Delusions of grandeur are part of the experience of psychosis. It’s ok if you’re a little crazy. You’re certainly not alone.

If you’re having trouble with schizophrenia and voices, first, try to recognize the reality, that the voices are just a chemical imbalance.

Schizophrenia Symptoms in Relationships – I’ve struggled with so many different complications, nuances, symptoms, side-effects and annoyances.

Hyacinth wrestled with the toxic combination of schizophrenia, drug abuse, and homelessness. 18 years ago she discovered Project HOME, changing her life. 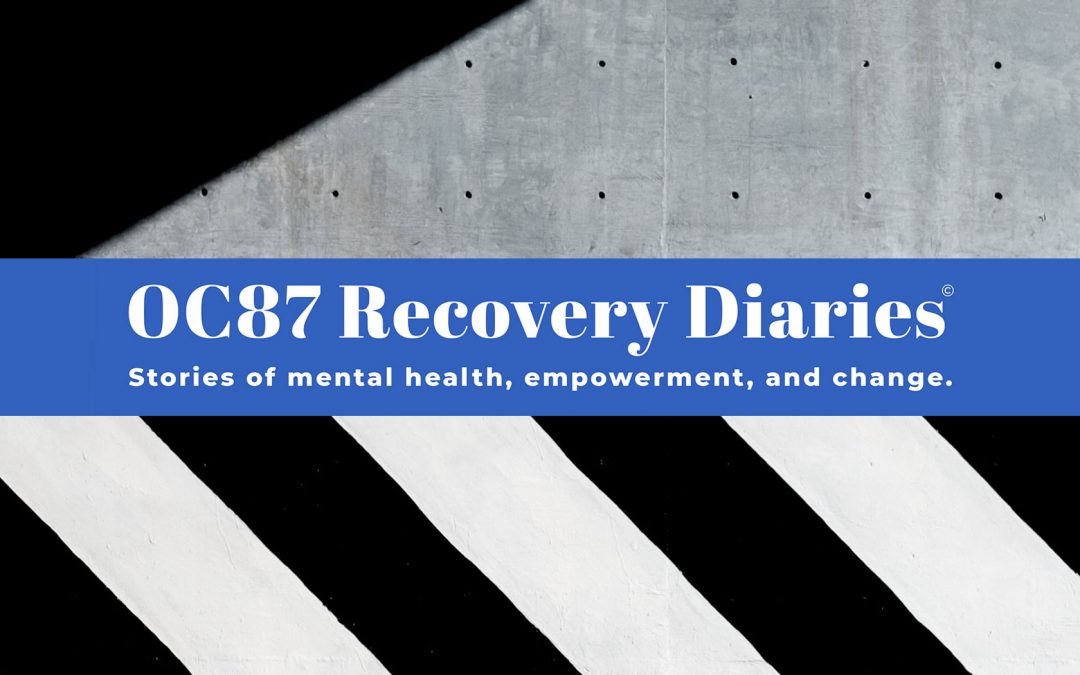 Schizophrenia: A long term mental disorder characterized by a breakdown in the way in which thoughts and feelings are perceived, some symptoms may include aural and/or visual hallucinations, paranoia, mood instability, delusions, disorganized thinking, difficulty... 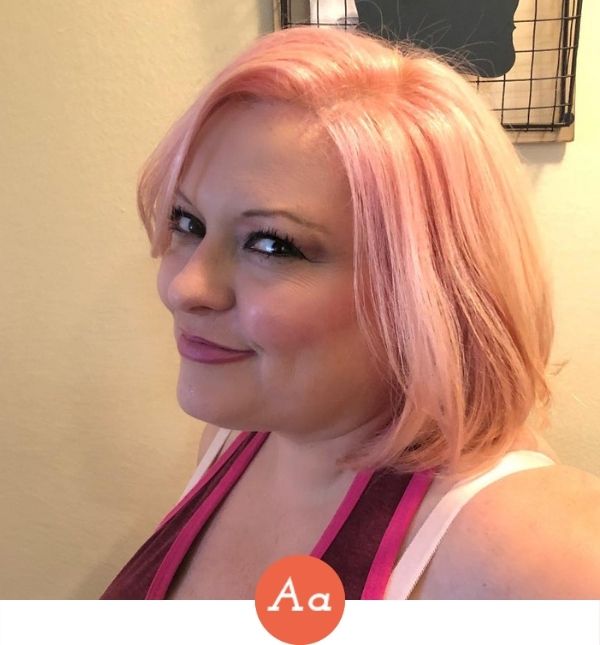 My Unusual OCD Symptom Could Have Got Me Fired, Or Worse

At times, Martha Ocasio’s symptoms from her OCD and anxiety disorder made herself and others feel uncomfortable. 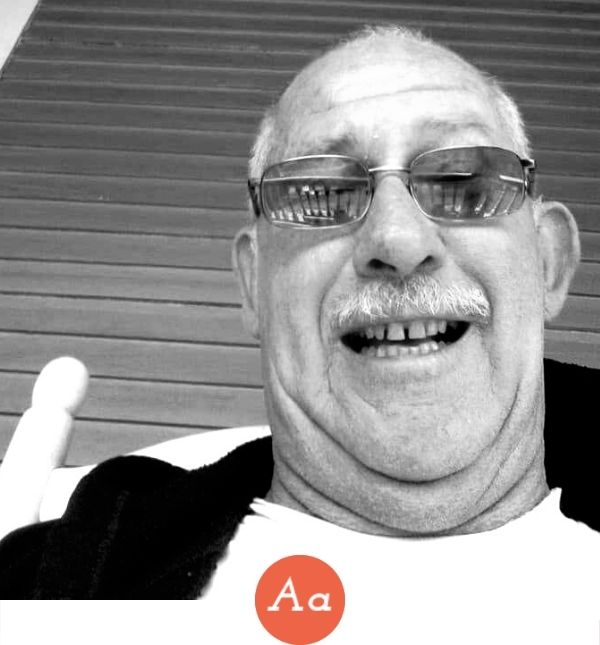 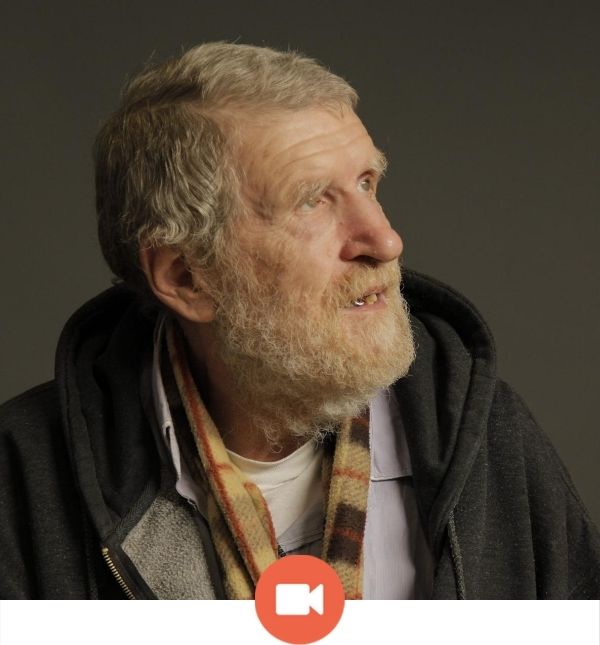 From the Vault: A Hero’s Journey Gets an Encore

Ed Kozempel is a hero who understands the power of music and doesn’t let paranoid schizophrenia or bipolar get between him and his flute. 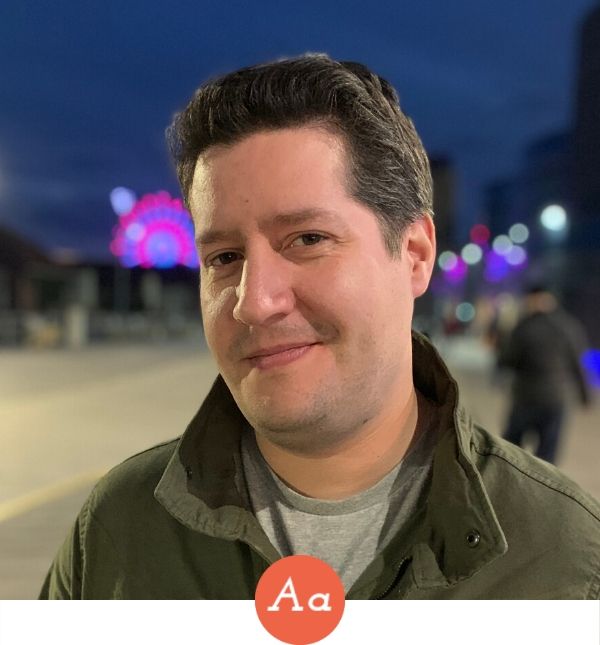 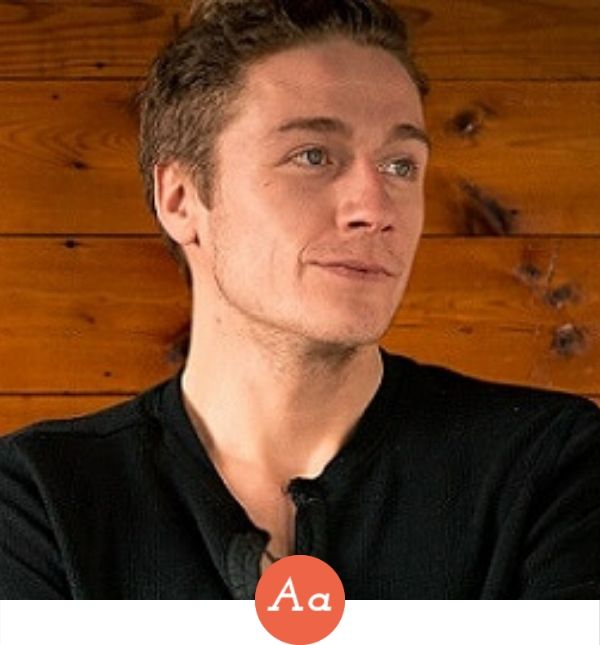 The Night I (almost) Escaped Rehab

Canadian singer-songwriter Skylar Bouchard has long struggled with addiction and self-harm, and his essay is a hopeful ballad to recovery.