Our mission at OC87 Recovery Diaries is to bust the stigma that sadly and unnecessarily surrounds mental health challenges, a stigma that contributes to misinformation, delays in treatment-seeking, and increases silence, fear, and suicide. People with significant mental health challenges live productive, meaningful, beautiful lives, and that is the message we share at OC87 Recovery Diaries.

On May 18th, an hour-long OC87 Recovery Diaries documentary film was broadcast on WHYY television in Philadelphia, and will be offered to PBS stations nationwide for broadcast in May 2018 in celebration of Mental Health Awareness Month.

The film, produced and directed by award-winning filmmaker Glenn Holsten, chronicles the recovery journeys of several unique individuals in a beautifully-told documentary style: a homeless woman with schizophrenia who found a new life at Project HOME, helping other homeless people find housing and hope, a local woman with Asperger’s syndrome who finds peace and strength through her work with horses and her volunteerism with NAMI, and a Marine veteran with PTSD who recovers through weight training. The film concludes with a touching, short documentary about a production of Thornton Wilder’s timeless play, Our Town, by the mental health workers at a Pennsylvania psychiatric hospital.

Thanks to our sponsors! 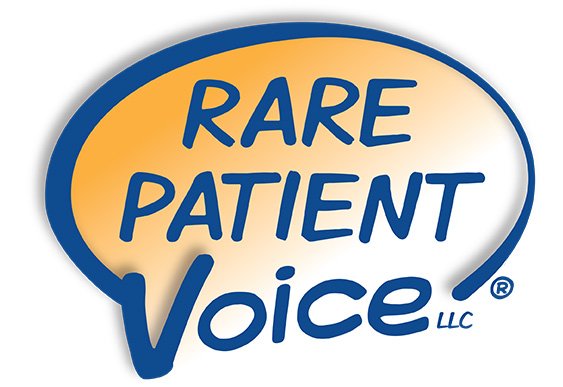 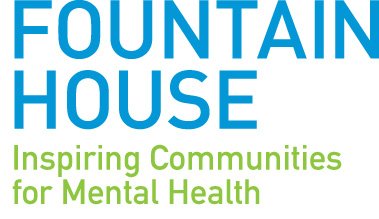