A New Book Returns Us to Our Town - OC87 Recovery Diaries

A New Book Returns Us to Our Town

Our Town is a 1938 three-act play by American playwright Thornton Wilder. It tells the story of the fictional American small town of Grover’s Corners between 1901 and 1913 through the everyday lives of the people who live there.

Our Town was first performed at the McCarter Theater in Princeton, New Jersey on January 22, 1938. It later went on to win the Pulitzer Prize for Drama and has been performed around the world countless times.

One such production was performed by a team of men and women who work at Montgomery County Emergency Service (MCES), a private, not-for-profit, psychiatric hospital in West Norriton, Montgomery County, Pennsylvania. It was directed by OC87 Recovery Diaries Editor In Chief Gabe Nathan.

At the time of the production, Gabe was a development specialist at MCES. He was also the play’s producer and director and he acted in the central role of Stage Manager. 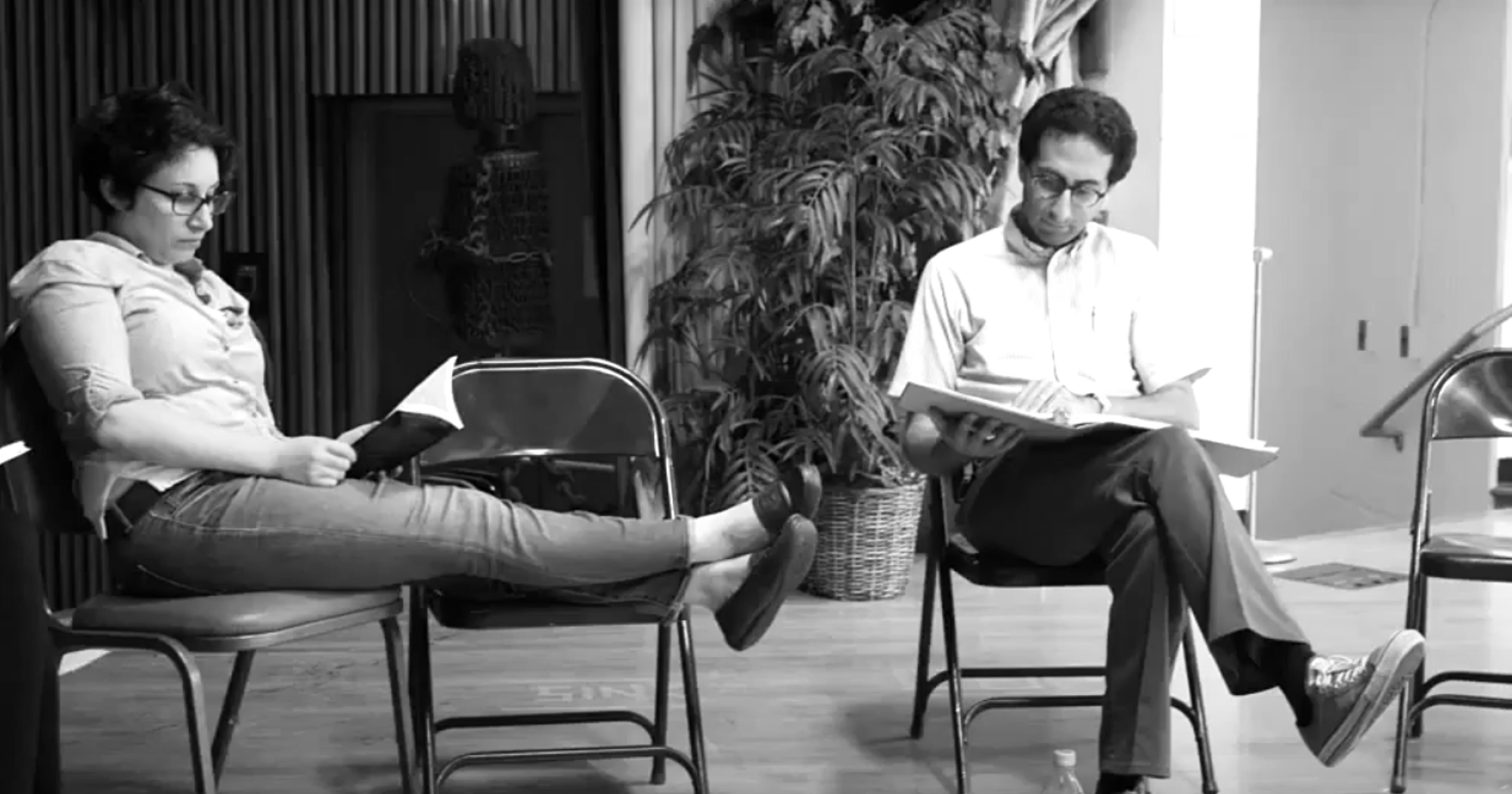 There’s a new book out, Another Day’s Begun: Thornton Wilder’s Our Town in the 21st Century, by theater administrator, writer and advocate Howard Sherman that includes the thoughts and recollections of actors, directors, musical directors and designers—all of whom have been involved with this remarkable play.  As the promotional material for the book reads, “Every production of Our Town has a story to tell beyond Wilder’s own.” Among the twelve diverse stories presented in his book, Sherman dedicates a chapter to the MCES production.

OC87 Recovery Diaries created two short films about the MCES production. The first was a behind-the-scenes peek at a dress rehearsal to speak to the director and cast. The second documented a reunion of the players two years after their remarkable performance.  Like Howard Sherman’s new book, each film is a tribute to the lasting healing impact that Wilder’s play has on those presenting the work. 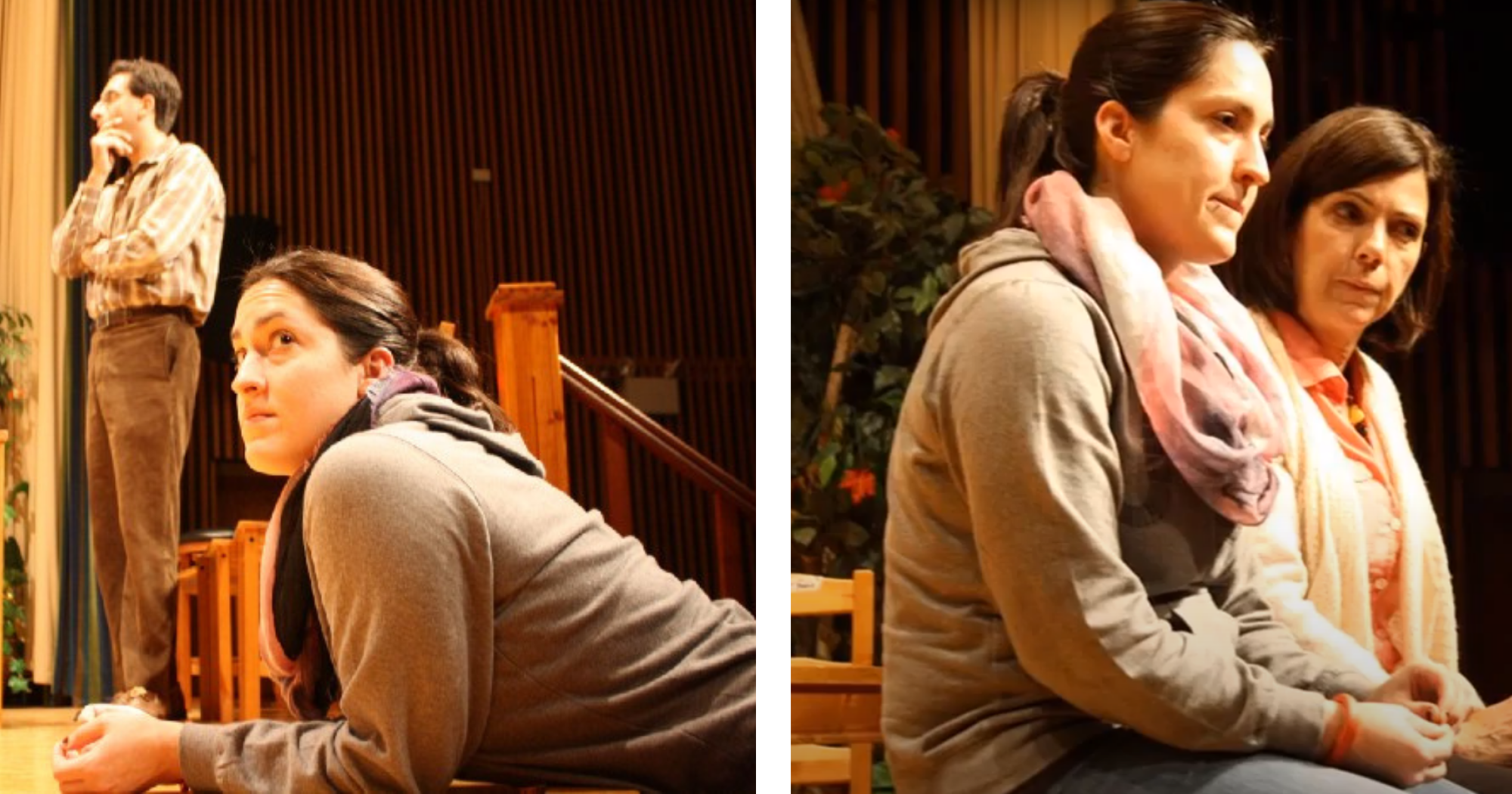 “The MCES production of Our Town was certainly noteworthy for its unexpected context, but even more so for how it revealed very specifically how leaving the stress of caring for others and spending time in Grover’s Corners can in fact be essential self-discovery and a balm for those who dedicate themselves to caring for others. It is clear that the MCES Our Town reminded its company to realize their own lives every, every minute.”

Howard Sherman’s book was released in January and has been getting terrific reviews and lots of attention from major media.

We are thrilled to be reminded of our own Our Town stories and reach back into the OC87 Recovery Diaries “video vault” and share these films with you. 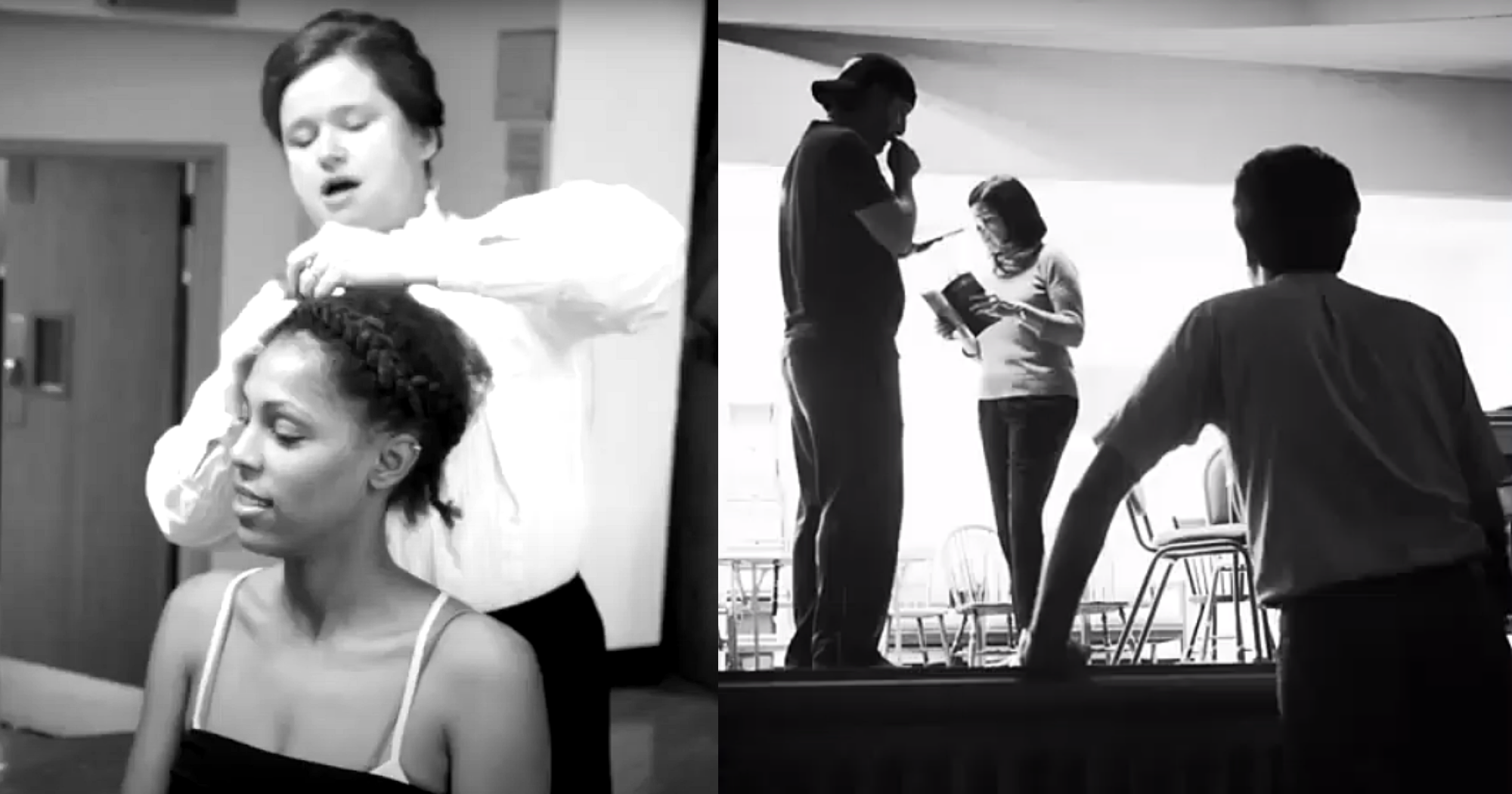