An Extra Mile: Preserving the Literary Legacy of a Brother Who Died by Suicide - OC87 Recovery Diaries

It was a hidden treasure of literary works that brought light to a family amidst the darkest of times.

While mourning the loss of her brother Raghav, who died by suicide in 2019, Raashi Thakran and her mother stumbled upon a secret cache of writings in which Raghav addressed the dark fears and insecurities of his day-to-day life.

They knew he was a writer, after all, his dream was to become a published author. However, they didn’t know about the volume of work that he had generated in his lifetime. After his death, they read his works through a new lens of mourning and loss. And yet, they were energized.

According to Raghav’s mother, “We knew that we wanted this to reach the world and a larger audience so that they can relate to it and learn something from it. It might even help them fight their own battles. Raghav’s intention was to find release and relief through these compositions. Writing was therapeutic for him. Also, he said he always wanted to become an author like his Nana.”

According to his sister, Raashi, “We had to do something. This had to go out in the universe. The world had to read it.” 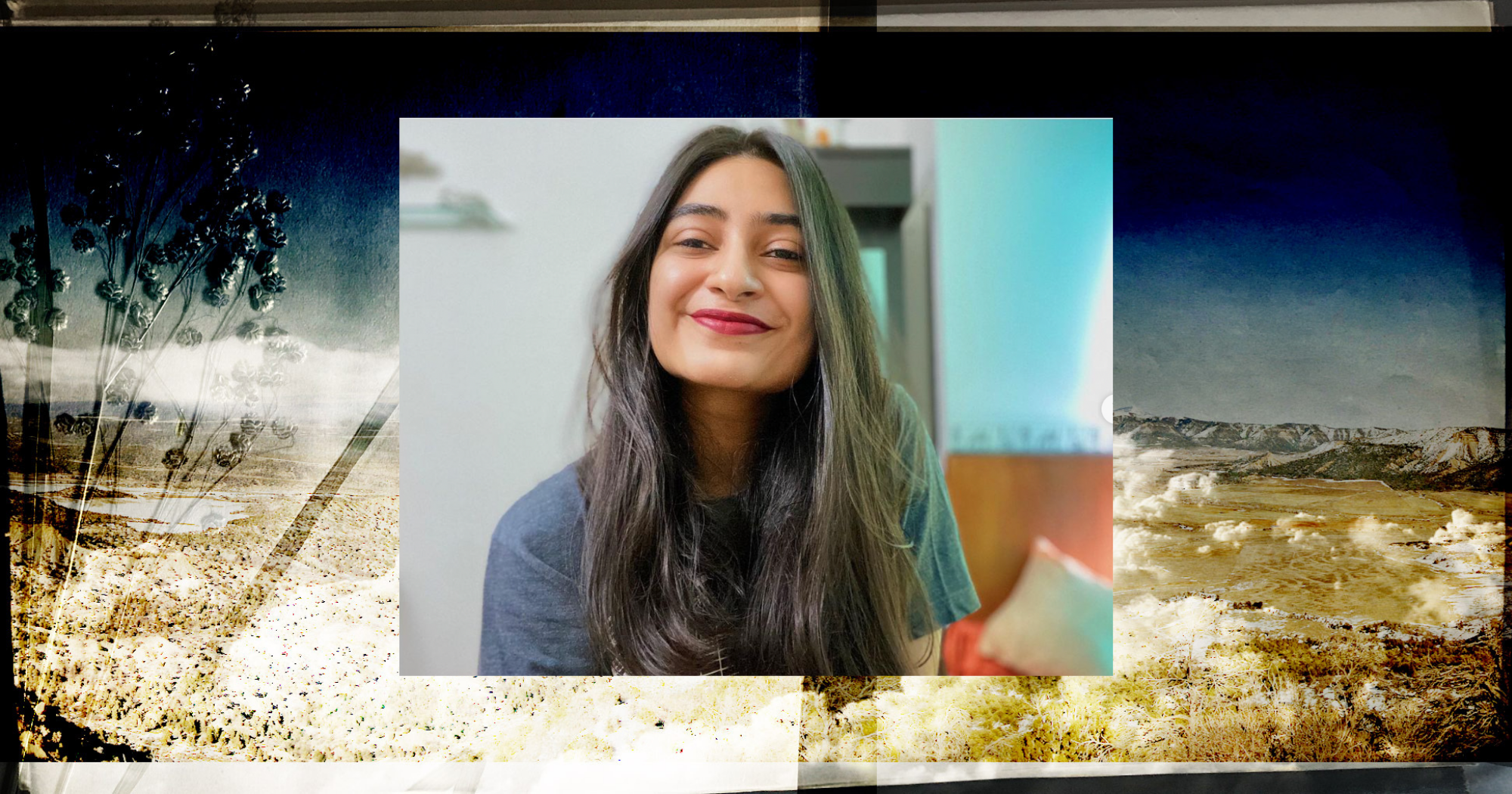 The family has published his works in a book called Liberation: Through the Bridge of Insanity.

Raashi has written about her family’s loss in an exquisite essay for OC87 Recovery Diaries titled “Coulours Went Flat: Losing My Brother to Suicide.” She now works as a mental health advocate, focusing on suicide prevention. She launched a campaign to help establish the first national helpline number for suicide prevention in India (The KIRAN Helpline can be reached in India at 1 800-599-0019).

In this film, The Bond, Raashi reflects on her loss, and reads of one of Raghav’s favorite poems, “An Extra Mile.”  It features gorgeous motion graphics by the remarkable designer Andrea Bitai.

In the forward to the book that the family published, Liberation: Through the Bridge of Insanity, Raghav’s mother writes:

“Even today, when I ask him, how do I live without you? What do I do with my love for you? From some corner, he says, I am around, just love me Maa!”

Please take a moment to watch this film, listen for Raghav’s voice, and smile through the sadness, knowing that his family’s wish to preserve his legacy as a writer has been realized. 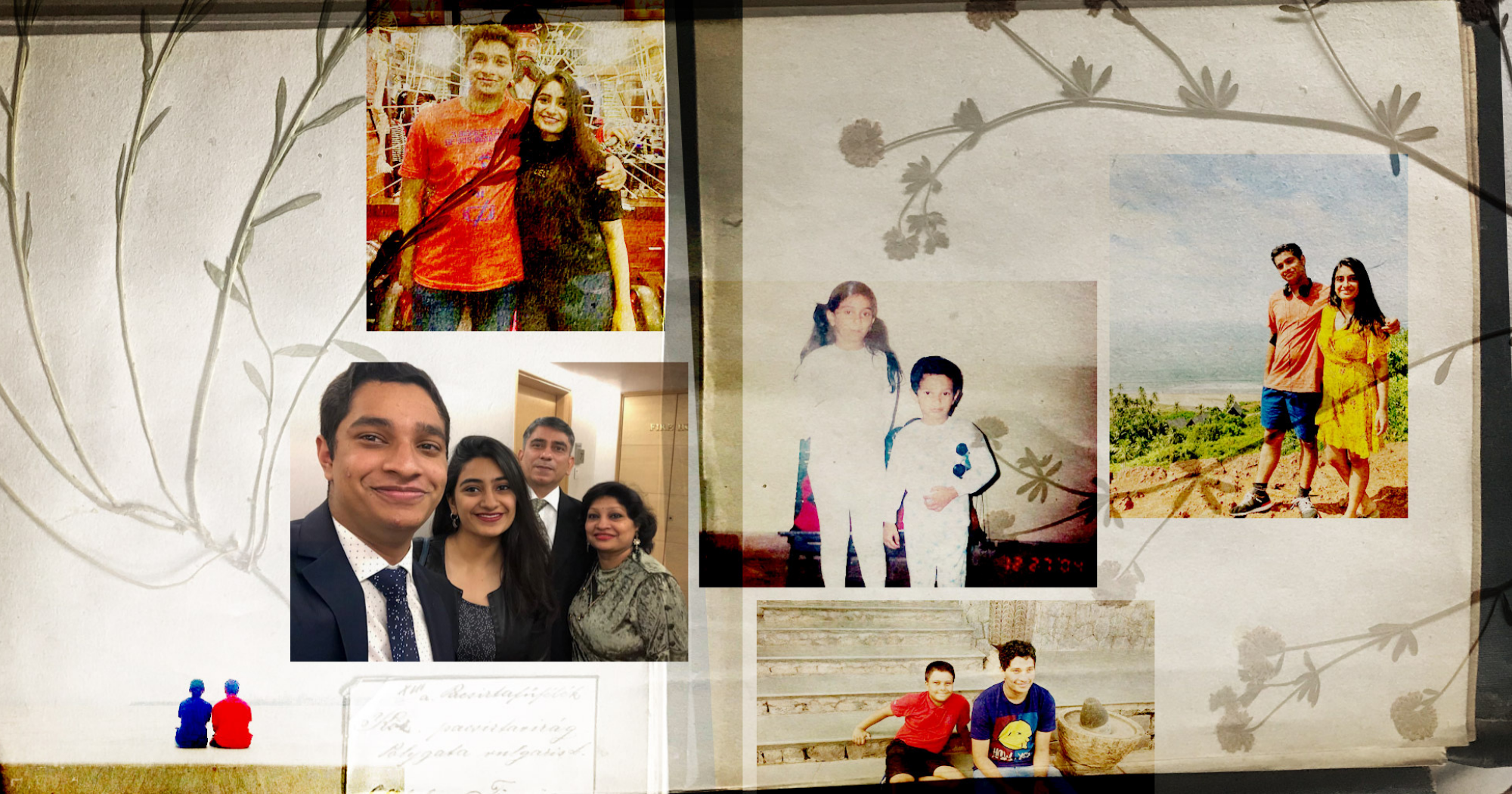 When Kenyan university student Noah Kirui was in college, he started developing hallucinations and delusions and was eventually diagnosed with schizophrenia.