Since he was six years old, Jonathan Biss played the piano. In fact, he grew up in a house filled with music. His parents both play the violin, and Jonathan became a successful concert pianist who now performs with orchestras around the world, sharing his love for music with thousands of people.

So, it was a terrible irony when, eventually, the anxiety that Jonathan experienced around performing music became so extreme that it made him forget the core of who he was.

Jonathan wrestled with his anxiety for many years, without really finding any answers or solutions to it. At first, he even had difficulty identifying the source of his stress. And though it’s true that everyone has anxiety (“It prevents me from crossing the street without looking and getting run over by a car. It also creates the extra sense of electricity that makes playing a concert in real-time for other people thrilling”), Jonathan knew deep down that his anxiety had the potential to interfere with the thing he loved most—sharing his music.

“I was ashamed of it. I felt that either not having bad anxiety or at least knowing how to manage it was a prerequisite for being good at my job. To admit that I had this problem felt, very, very much for years, like admitting to failure.”

Ultimately, an extreme panic attack in the middle of a concert forced Jonathan to face his fears and examine his anxiety head on. That awareness, combined with a pandemic that stopped him from playing in concert halls, created an opportunity for self-examination and growth.

Jonathan credits therapy and mindfulness for helping him develop a “nonjudgmental awareness” of his anxiety. In essence, letting it be there, but not allowing it to interfere with his playing.

Jonathan wrote and narrates an audio book for Audible’s Words + Music series titled Unquiet: My Life with Beethoven, in which he examines the interplay between his lifelong passion for the music of Beethoven and his own personal struggles with anxiety.

In this special OC87 Recovery Diaries film, Jonathan recounts his journey and performs three exquisite works that have great meaning for him. The film is a small peek into this creative soul and reveals how both strength and vulnerability are needed for an artist to survive and thrive.

We hope you enjoy these special words and music. 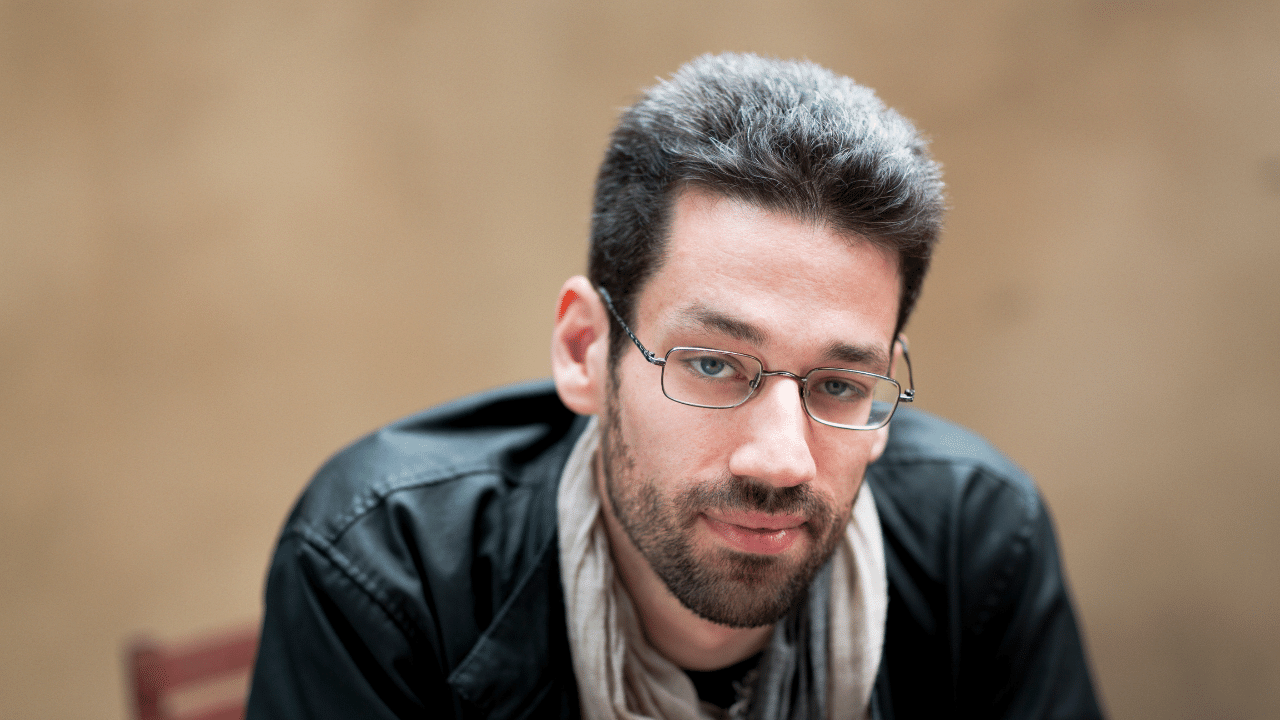