Doctors are the healers and the helpers. But what happens when it’s the doctors who need the healing and the help?

An estimated 300 to 400 doctors die by suicide each year, a rate of 28 to 40 per 100,000; more than double that of general population (according to a review of 10 years of literature on the subject presented at the American Psychiatry Association annual meeting in May 2018).

Doctors who die by suicide often have untreated or undertreated depression or other mental illnesses, a fact that underscores the need for early diagnosis and treatment.

However, the stigma of a mental illness may be too overwhelming for some in the medical community to deal with, and they often mask their pain, rather than seek help.  That’s why Dr. Michael Weinstein, a surgeon at Thomas Jefferson University Hospital, is so very brave.

A successful and respected trauma surgeon, Dr. Weinstein was nevertheless experiencing increasingly difficult battles with depression and intrusive thoughts. He contemplated suicide. He realized he needed help. With the support of this family, he took medical leave and sought voluntary treatment at a psychiatric hospital in January, 2016. During that stay, Dr. Weinstein was prescribed medications, and underwent psychotherapy and electroconvulsive therapy (ECT) sessions. He returned, however—this time involuntarily—for another stay in the hospital.

After his second hospitalization, he wrote about his experience in an article titled “Out of the Straight Jacket.” His essay was published in the New England Journal of Medicine, one of the most prestigious, peer-reviewed medical journals in publication.

By writing about his experiences, Dr. Weinstein had started an important conversation. 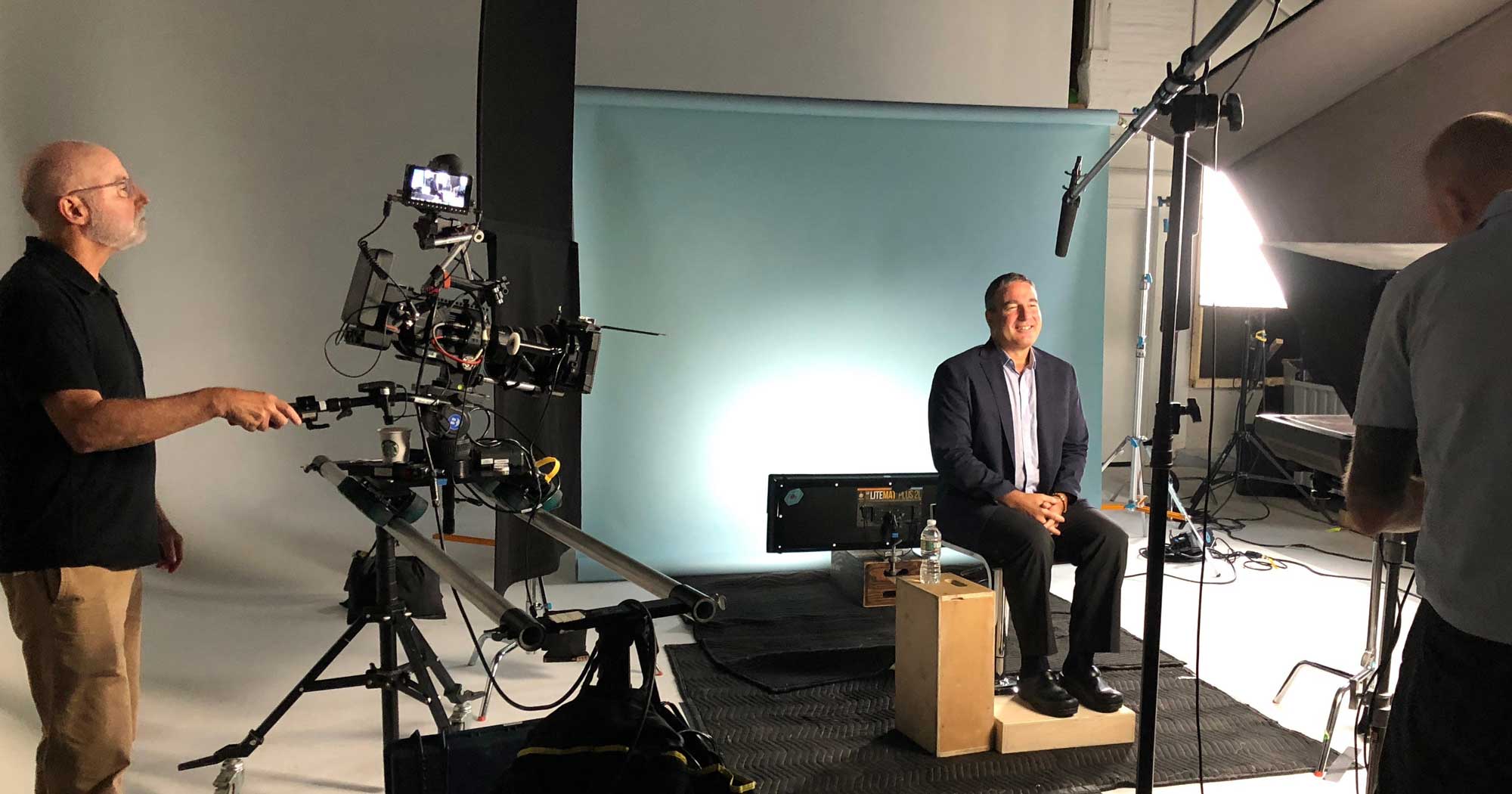 When his piece was published, Dr. Weinstein couldn’t anticipate the response, but said he received an overwhelming number of affirming messages from people from all different walks of life. However, perhaps most importantly in this case, he heard from many colleagues in the medical field from across the country and across the world who saw themselves in Dr. Weinstein’s story, and no longer felt alone in their own journeys.

“I realize that, from the outside looking in at me, I’m in potentially a position of power, of influence.  I’m in a world that could be stereotyped as a world that should be strong and courageous and infallible,” he said. “Telling a story from that perspective might both be able to help folks in similar situations.”

Today, Dr. Weinstein is on a new path of healing. He has embraced Buddhist philosophy, and has found the practice of mindfulness meditation to be an important part of his recovery.

Listen to him read excerpts from his inspiring essay “Out of the Straight Jacket” and listen to his reflections on his journey to date in this very moving OC87 Recovery Diaries video.