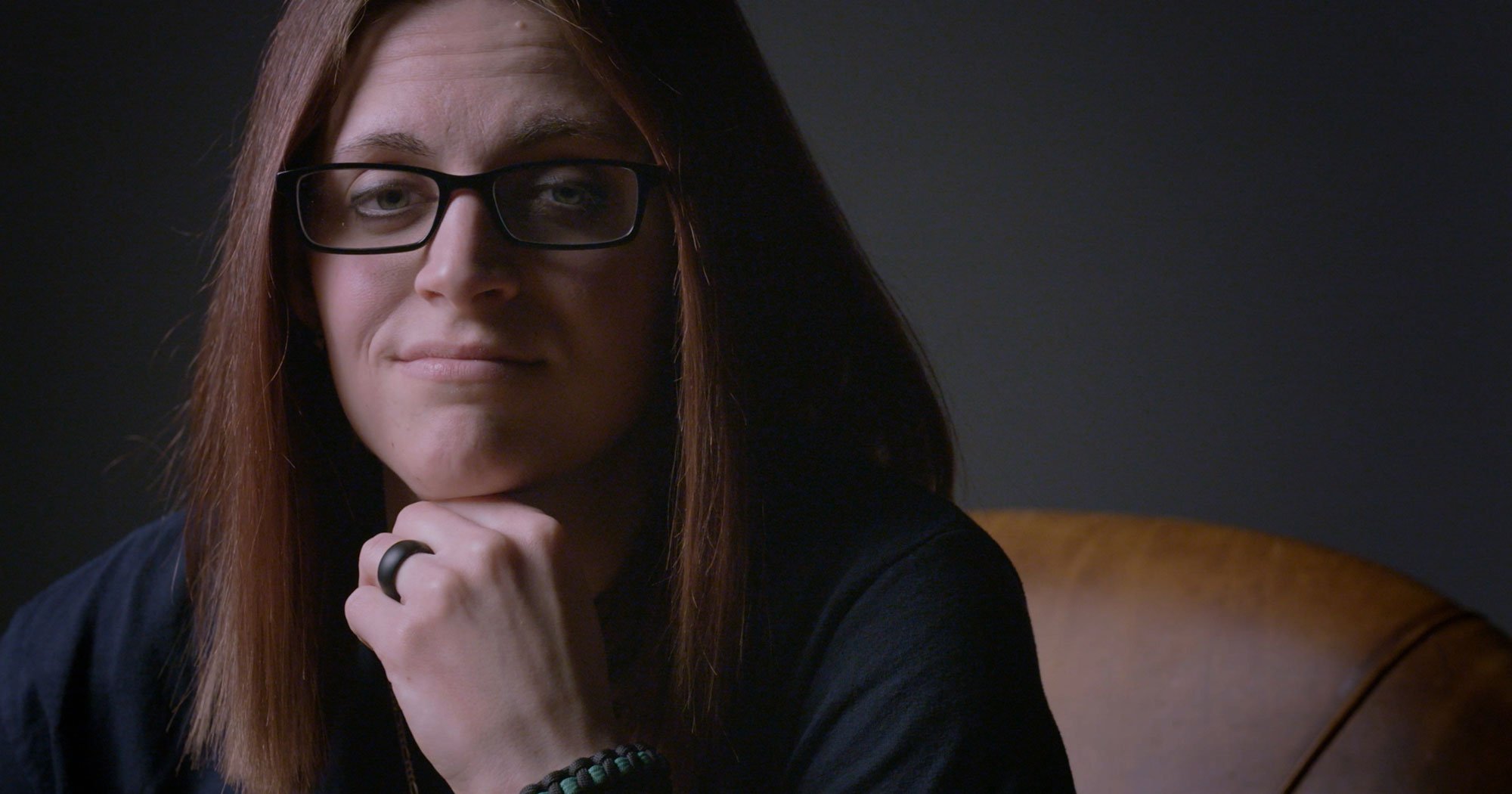 Ashley Neubauer has good first responder genes. She’s a third generation first responder (her father was her hometown’s fire chief for years), she’s a volunteer firefighter and has worked as a paramedic for six years.

“I really do enjoy helping people,” she says, even in the darkest of times. “When we get called, it’s generally the worst day of someone’s life . . . we’re the ones that come to fix that, make them feel they’re safe, we’ll make them better.” Ashley’s a “huge patient advocate,” and invests a good deal of herself into every interaction. And she says that her career choice has many rewards.

But it also poses significant challenges, especially for her mental health. “Working in this job, we are exposed to a lot of very traumatic things,” she says.  Two specific difficult cases—the first involving the death of a young girl (a pediatric cardiac arrest), the second the death of her uncle (car accident)—had a compounded effect and lasting impact on her emotional well-being.

“I felt guilty cause I thought ‘What if I got there sooner? What if I was the one there working on him? Could I have saved him?’”

Ashley experienced depression and anxiety, painful flashbacks and bad dreams. She sought help, but the medication she was prescribed wasn’t the right fit, and she attempted to hurt herself. Soon after, she was hospitalized for a few days in a psychiatric unit—a move that Ashley says was the right thing for her at the time. It allowed her to address her mental health and create a plan for a more stable and productive life.

Ashley now says she is “living her best life.” Music and the arts play a big role in her life, a creative counterpart to the stresses of everyday life as a paramedic. She also enjoys reaching out to colleagues that may be experiencing the same stresses and anxieties, directing them to resources and offering her own experience as a hopeful outcome.

Ashley’s story is part of Beneath the Vest, a special first responder series created by OC87 Recovery Diaries that explores the mental health journeys of the men and women who have chosen a career to help others, and realize they need to help themselves along the way. We salute her and thank her for the remarkable work she is doing in our world, and know you’ll enjoy hearing her story. 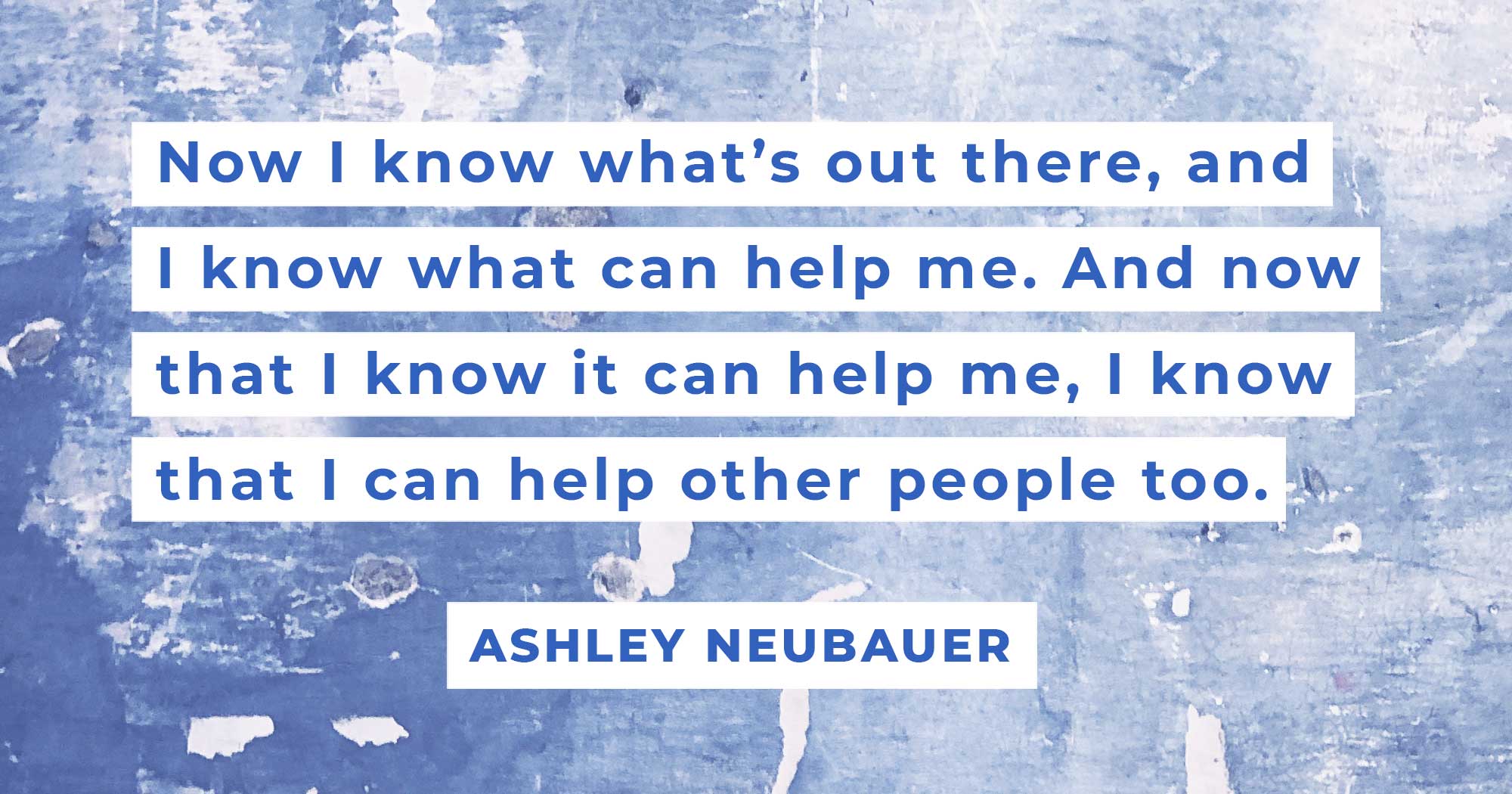