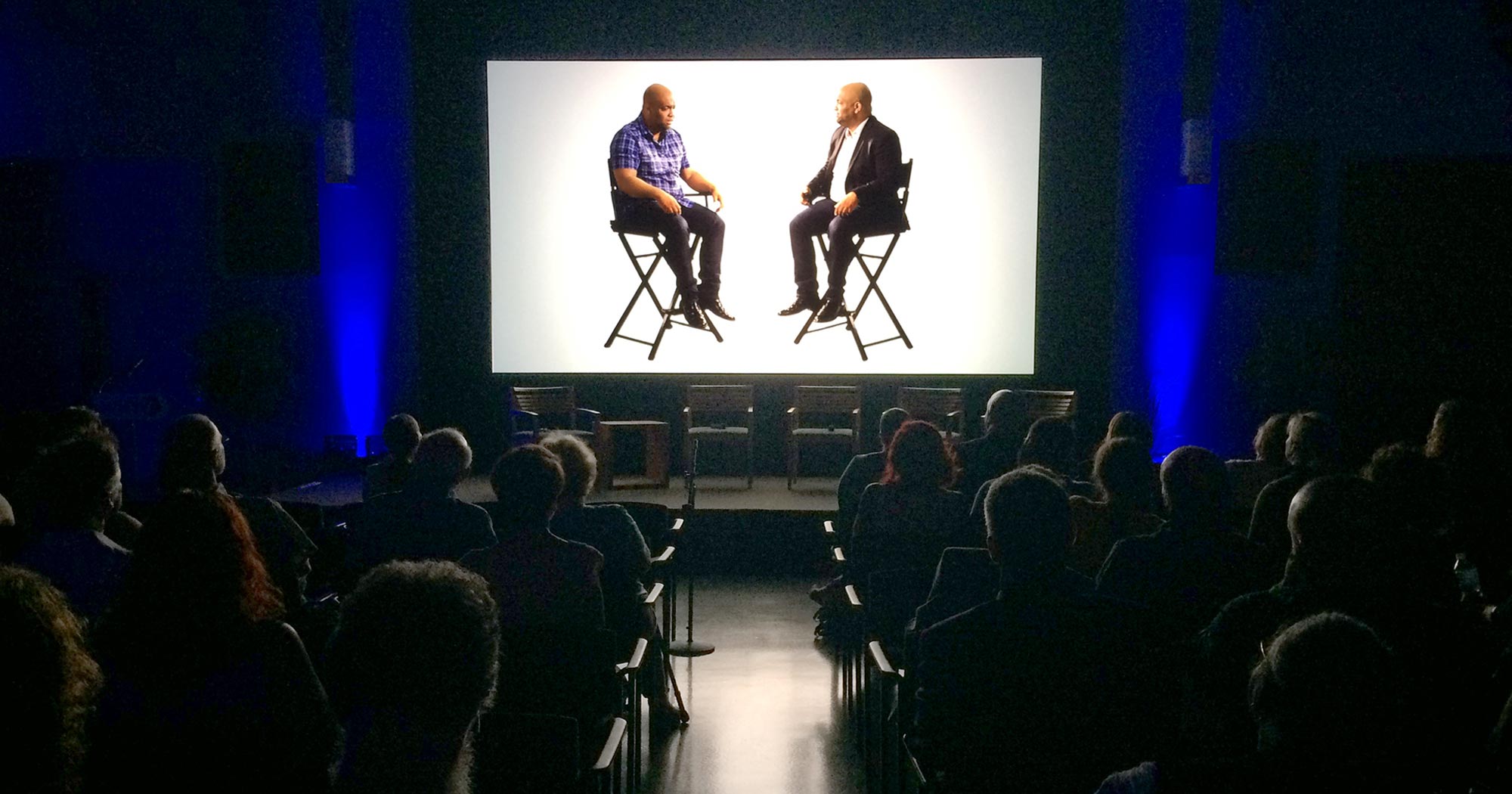 One of our favorite ways to #buststigma here at OC87 Recovery Diaries is through the power of storytelling in the form of video. As we release our own mental health films to share personal stories of recovery, we always have our eye on what other individuals and organizations are producing towards our shared vision of a world without stigma against individuals with mental illness. As such, this installment of our mental health resources column highlights OCD videos on YouTube that we love.

OC87: The Obsessive Compulsive, Major Depression, Bipolar, Asperger’s Movie, which you can watch in it’s entirety on YouTube, is the film that inspired the website you’re spending time on right now, OC87 Recovery Diaries. In college, Bud Clayman wanted to be a filmmaker, but his mental health challenges got in the way of those dreams. Years later, Bud was finally able to tell the story of his recovery journey in this moving and informative documentary.

After screening the film across the world to audiences of other people living with mental illnesses and their families, Bud decided that he wanted to create a platform where more people could tell their own stories in order to bust stigma surrounding these topics. As a result, the OC87 Recovery Diaries website was founded in 2013, now featuring hundreds of first person stories of people of diverse backgrounds living with different diagnoses who are focused on mental health recovery.

by Glenn Holsten with Mike Veny

This short film follows a regular guy as he makes eye contact with a woman on the street and then spirals out through myriad obsessive thoughts about the interaction. The video is based on Mike Veny’s actual experiences living with obsessive-compulsive disorder, and the narration takes place in a staged support group setting.

Giving viewers a glimpse into the mind of someone with OCD while he navigates a seemingly mundane moment in life is illuminating for folks who don’t have this diagnosis and resonant for people who do live with disordered obsessive thoughts. As well, staging this story in the context of a support group shows us one way that people can pursue recovery actively, vulnerably, and effectively in their everyday lives.

An Interview With My Depression

I Have OCD. This Is What It’s Like to Be in My Mind for 3 Minutes.

by Torre Catalano for The Mighty

This video is filmed from the narrator’s point of view as he goes through the first few moments of his day. Layered sound levels of intrusive thoughts play over each other as Torre walks through his home, decides whether or not to take his medicine, gets distracted from work, and is hurled into a fearful thought loop about his physical health. Though the film is brief in duration, Torre packs in the experiential content, giving an accessible view into the mind of someone living with obsessive-compulsive disorder. Here’s what Torre had to say about this piece:

I made this video to give people a little glimpse into my own galaxy. It’s weird and chaotic and beautiful, just like the actual galaxy that our funny little planets whip around in, dodge asteroids in, sustain and thrive in. My hope is that by watching it, others who have OCD won’t feel so alone, and they’ll learn to love their own beautiful galaxy that rests just above their shoulders.

A Screenwriter’s Story — Living with Autism

Don’t. TOUCH. ANYTHING! A Story of Anxiety, Obsession, and the Museum Police

This film follows a man who lives with OCD as as he gets ready for bed as intrusive thoughts and compulsive rituals continue to prolong his evening routine. Elements in the animated world, like the window curtains and a flight of stairs, twist and turn in and out of shape, interrupting the character’s movements as he navigates through his perception of the world. In one scene, the animation shows phantom images of the main character in his rituals around the room, depicting the exhaustion, frustration, and tiring motions of his evening. The poetic license afforded to storytelling through animation gives anyone who watches this short OCD film a richer understanding of what it’s like to live with obsessive-compulsive disorder.

An Orphan’s Memorial to Her Dying Mother

The Metamorphosis of Sanetta Watkins

You’ve Heard of OCD, But Do You Really Understand It?

by Big Think and the Mental Health Channel

Dr. Helen Blair Simpson, director of the Center for Obsessive-Compulsive and Related Disorders at Columbia University, explains what OCD is and is not, talks about different manifestations of symptoms of this disorder, and discusses a bit of the science about what might cause OCD. This straightforward video is informative, direct, and a great starting place for anyone who wants to learn more about the facts of obsessive-compulsive disorder from a trained professional. This is an excellent introductory short film for friends, family members, and colleagues of folks who live with an OCD diagnosis.

Other Resources From Professionals on OC87 Recovery Diaries:

Leah is the designer and website manager for OC87 Recovery Diaries. She has worked on documentary films that have screened on Ovation TV, at the Brooklyn Museum of Art, and on Netflix. She is a graduate of Smith College with a dual degree in the Study of Women and Gender and Studio Art with a concentration in Electronic Media. Leah is also trained as a Reiki master. You can see her work and sign up for her mailing list at withleahmoon.com.

Managing bipolar disorder behavior involves more than medications. Changes in mood are affected by factors in our environment.