No Worries! And Other Lies I Tell My Anxious Self - OC87 Recovery Diaries 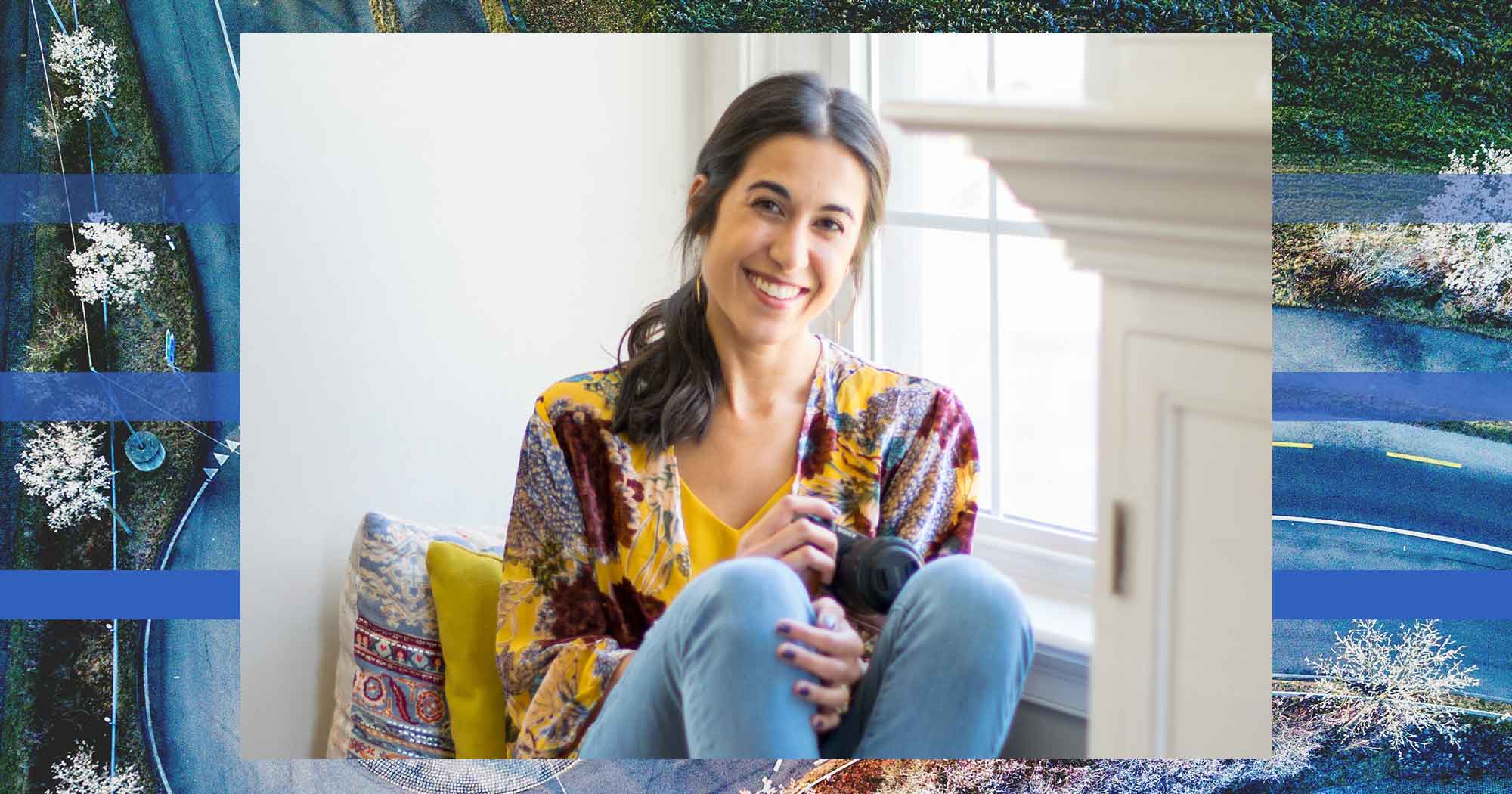 No Worries! And Other Lies I Tell My Anxious Self

The only arms I could feel were his wrapped around me, keeping me upright. It was cold. So cold the walkways had frozen over and we almost skated down South Quad that night. I was hot—sweltering to the point of wanting to rip the parka right off my body. Let the snow engulf me, even though I hated that snow so much. How do you unzip a jacket when your arms can’t move? How do you respond when you can’t speak?

“Rachel, breathe. You need to breathe.”

But don’t you see? I can’t breathe.

The tears came fast, but the beats came faster. One beat away from exploding through my chest.

“Please, breathe. Breathe for me. Rachel. Breathe. For. Me.”

The last thing I remember were the stars. They looked so bright that night. 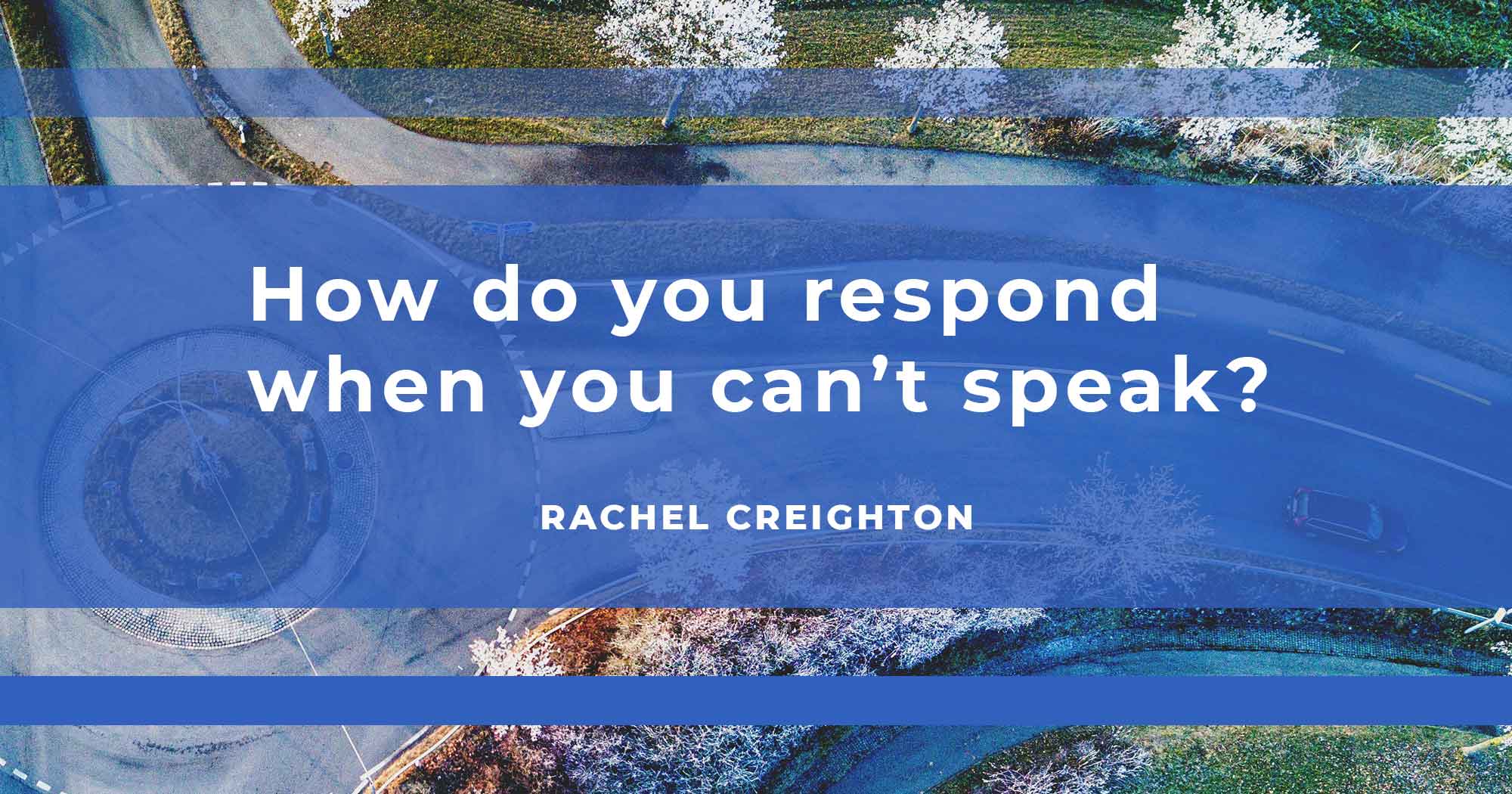 The night of my first panic attack was preceded by nothing out of the ordinary. No traumatic event or lingering drama that surfaced from a drunken weekend night in college. No failing exam grades or secret disciplinary violations. In fact, everything was fine. More than fine, really. Between hours of practice and film sessions, I was still scoring straight A’s in my junior year classes as a double majoring student-athlete. I had earned a starting spot on the lacrosse field and things were going just as swimmingly with Mike, my boyfriend of over a year, also a junior on the Men’s Lacrosse team. I mention these things not to boast but to paint a detailed picture of what my life was like at this point. Things could be challenging, sure, but nothing really felt that hard. Everything seemed fine until, well, it wasn’t.

Growing up, I could be described as a “Nervous Nellie.” I always seemed to be hijacked by indecision and worry. Waiting in line at the ice cream truck, having to choose between a Screwball and a Choco Taco was enough to tie my stomach into knots. This eight-year-old Nervous Nellie tried, in vain, to convince her parents that our home on Long Island was one windstorm away from being destroyed by a full-blown F5 tornado (after just watching the movie “Twister,” obviously). Luckily Google wasn’t a thing then, because if it was, I undoubtedly would have been researching ways to reinforce the structure of our house. Instead, my Dad most likely laughingly entertained my home improvement suggestions, gave me a reassuring hug, and told me he’d “look into it.”

But then there were the more nefarious rabbit holes into which I would descend. The ones where I’d make myself sick, obsessing about my mom dying in a car accident after she dropped me off at my gymnastics class. If she stayed, she lived. If she left, she could die. That was how my worrisome little world worked. Even today, whenever I board a plane, I take a look around at the other passengers, not in an attempt to be a hypervigilant citizen of the skies, but because I think it could be the last time anyone sees their faces—until they’re plastered all over an imaginary Buzzfeed article I’ve thought up, highlighting the sorrowful stories of the victims lost in the tragically imaginary plane crash we haven’t actually been in.

Do you think I am crazy yet? 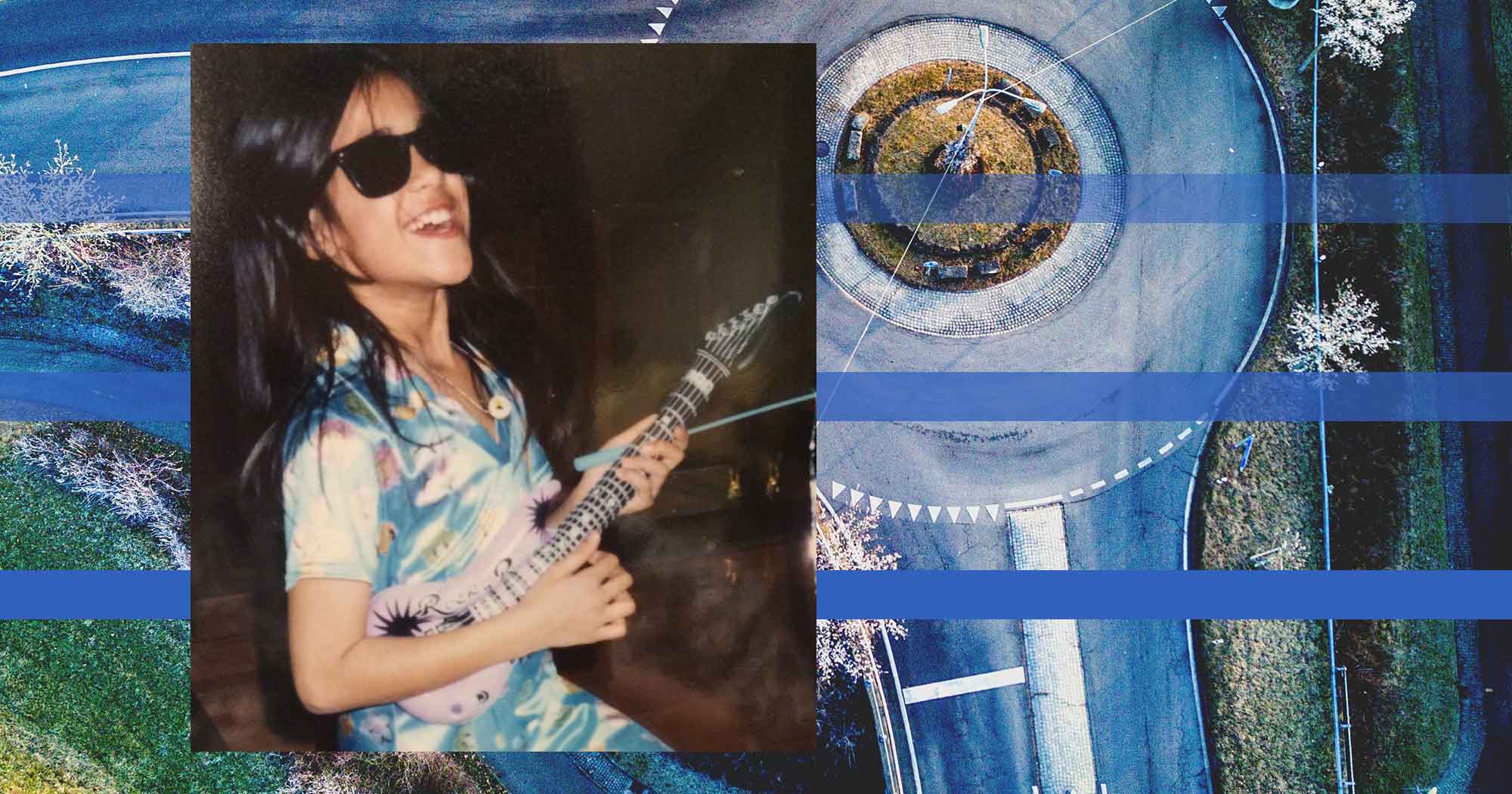 What I’ve learned about living with an anxiety disorder is that I’m, in fact, not crazy; though I sometimes find myself convinced that everyone thinks I am. Potential judgment from others is just one really fun element of this condition. It’s as simple as replaying an everyday occurrence with a new acquaintance or old friend, wondering if I said something weird or did something wrong. But if I really wanted to paint an insanely clear picture for you, I’d tell you to watch “the mole scene” from Austin Powers. I never thought the words “moley, moley, moley, moley” on repeat would sum up how I can often feel but in an outrageous way, it does. I am Fred Savage, my “mole” is my anxiety disorder, and once someone becomes aware of it, they can’t just look away, can they?

“Oh, Rachel’s upset? Well, she has anxiety so, you know…she’s sensitive.”

“Why is she so emotional over (insert situation here)?”

Or maybe what you did was actually inconsiderate. Or I really just do not agree with what you said. MAYBE you’re just being a jerk and my reaction has absolutely nothing to do with my anxiety. Ever think of that? 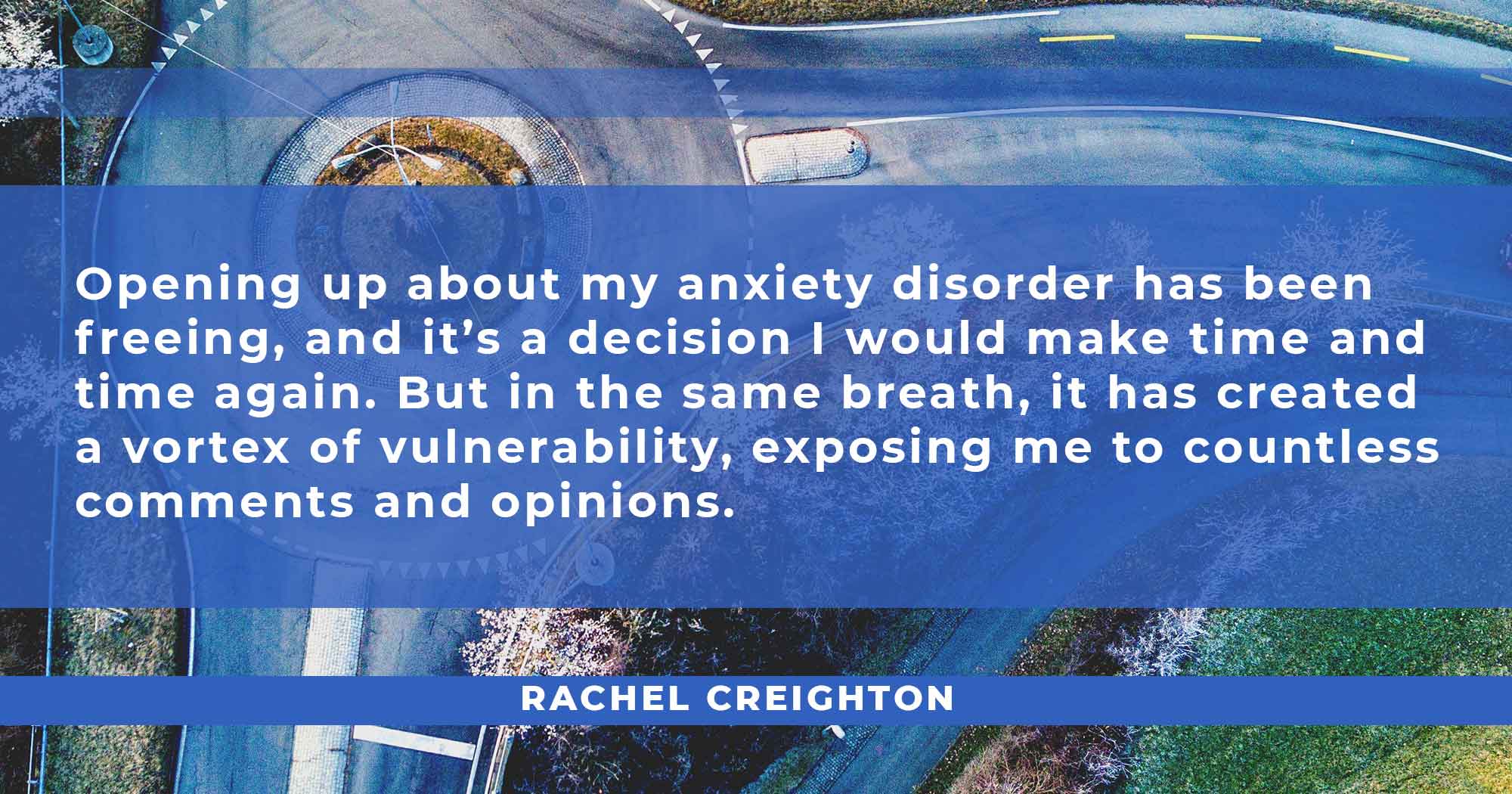 So when it comes to establishing my true feelings in a situation, especially in bouts of interpersonal conflict, I sometimes have to work ten times harder in order to have my emotions validated. Simply put, it can feel exhausting to be taken seriously. Yes, opening up about my anxiety disorder has been freeing, and it’s a decision I would make time and time again. But in the same breath, it has created a vortex of vulnerability, exposing me to countless comments and opinions, even from a few individuals I consider close to me. Individuals who say they are immensely proud of me, and fully support me, but without fail continue to try and “fix me” or use adjectives like emotional and sensitive as traits of weakness rather than strength—or, worse, as justification for their own unwarranted criticisms or shortcomings.

But I live with something that is fairly common in our society, just not always talked about openly, and it’s something that will most likely never really go away. But we learn to cope. We learn to manage. We try to learn how to live a better life.

You need a source of relief? You got it. That’s what medical professionals and the internet tells us anyway. Meditation, dietary changes, supplements, oils, etc. The list is endless and often anxiety-inducing in itself. I’ve entered multiple periods of experimentation with any one of the above mentioned items to find that sometimes they work, and sometimes they don’t. 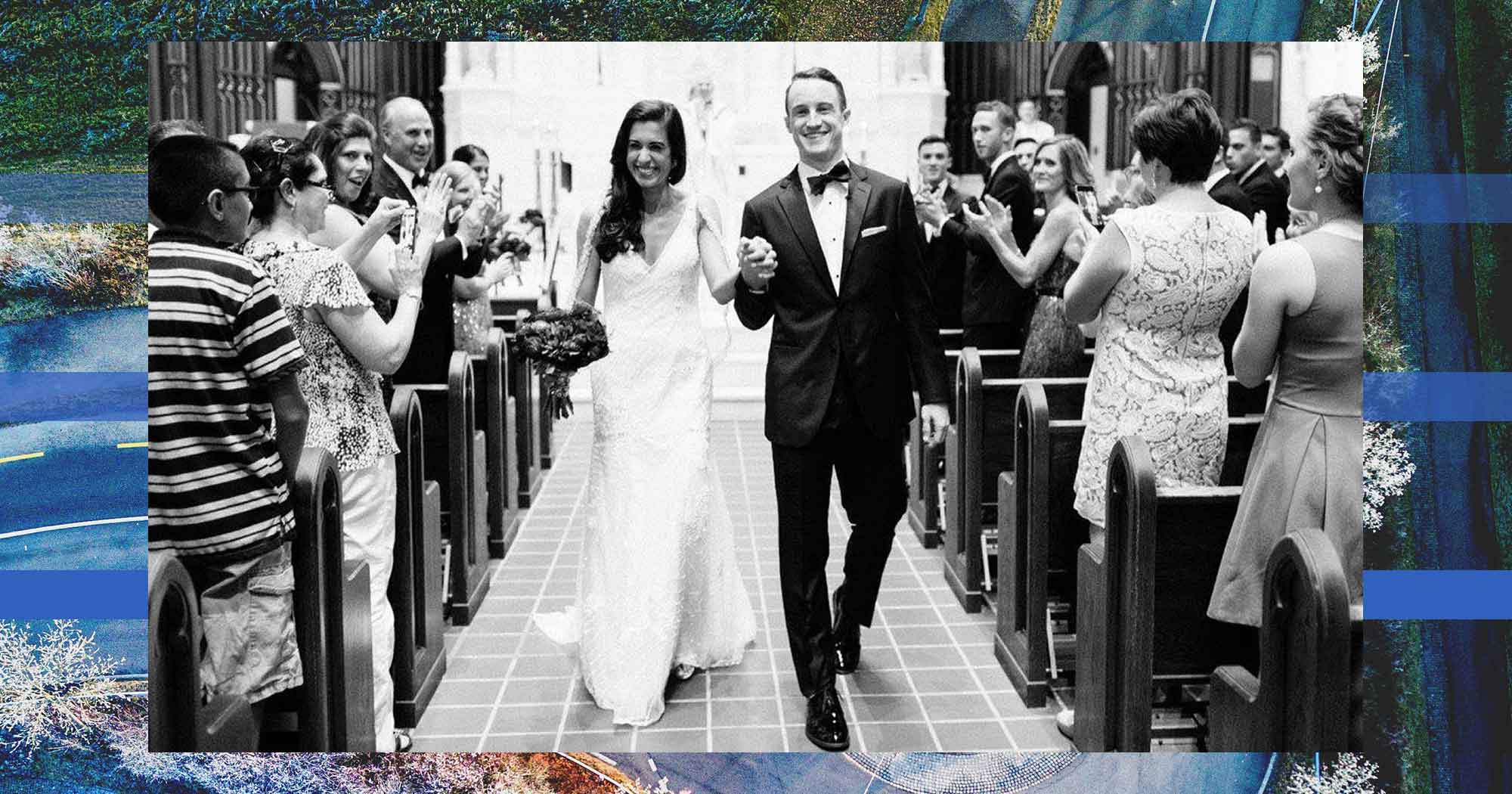 The one thing that I can say has helped me wholeheartedly (I guess I should really say whole mindedly) is not an actual thing. It’s a person, my therapist, Lisa. Though I took part in therapy sessions once I was officially diagnosed after my on-campus panic episode, it wasn’t until recent years that I truly committed myself to this work. Because that’s what therapy is. Work. It’s showing up and giving it everything you’ve got if you want to truly reap the benefits.

Lisa knows me. Like really knows me. My deeply-rooted insecurities and darkest thoughts— even darker than my imaginary Buzzfeed plane crash manifesto— have been unearthed in Lisa’s office. She challenges me, she comforts me, and she embraces me. I can’t even begin to express how important that last part is in all of this. She also often gets the brunt of my “Do you think I am crazy yet?” type questions.

“You already know the answer to that, Rachel.”

I know, but can you just tell me one more time? 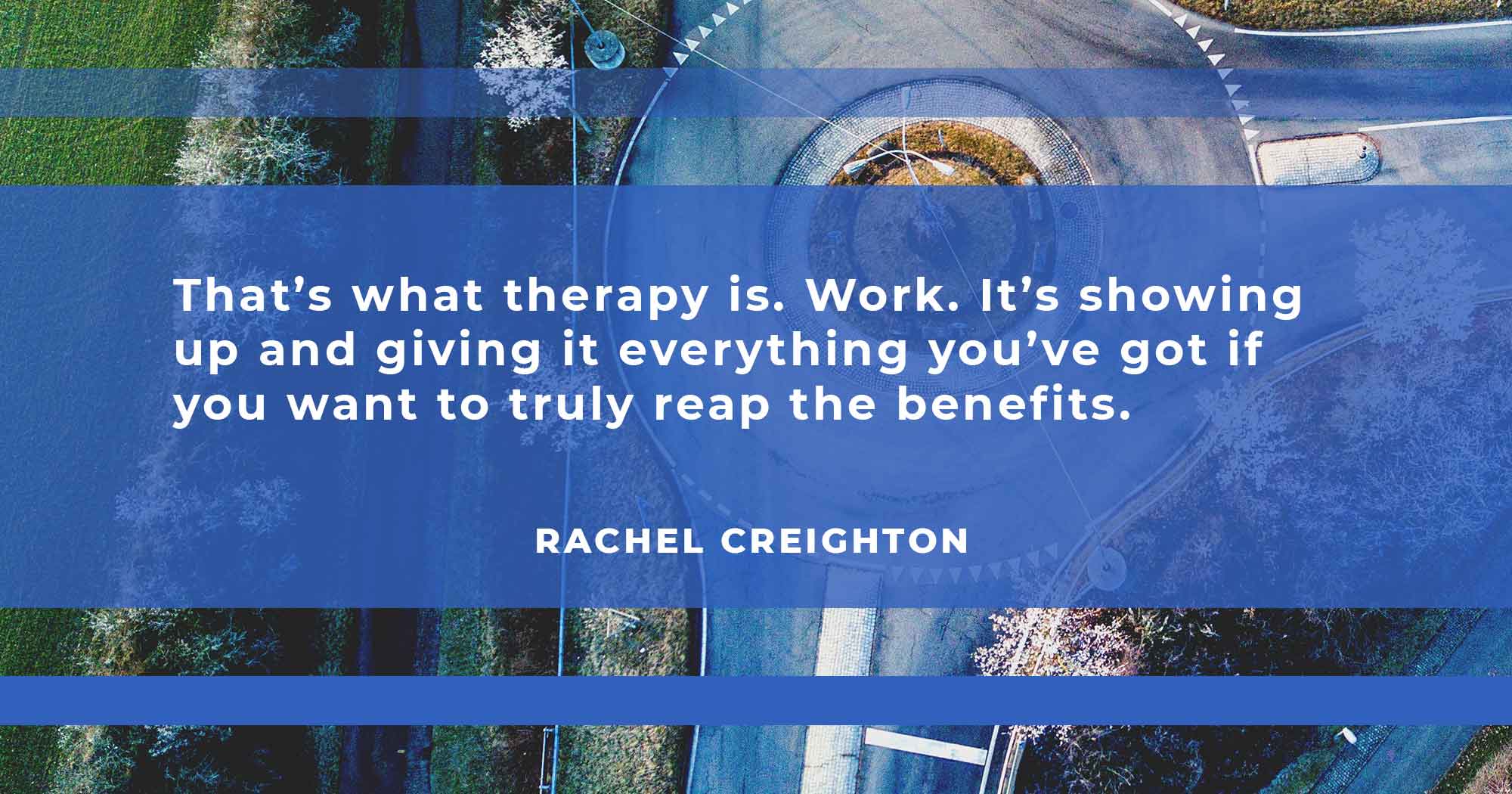 Without another person, there would be no Lisa. Those same arms that lifted me up and out of the snow have also been the ones that pushed me to seek help almost a decade later. Mike knows it all too. My panic attacks are still not discriminatory nor are they accommodating. For years, they came and went as they pleased. In bedrooms, in showers, on vacations, and in cars. Even in a Homegoods. I was at my absolute lowest point a little over three years ago, completely immobile on our bathroom floor. To this day I cannot recall what caused the attack but I will never forget Mike’s face. It was as if he’d been frightened by a ghost. I guess that ghost was me.

“We need to get you help. I don’t know how to help you anymore.”

And he couldn’t. Not really. But this strong, supportive, and compassionate husband of mine has continued to be by my side through each phase of adulthood, which I’ve come to learn is one of the greatest triggers of my particular disorder: change. Careers, marriage, moving, and one that’s on the horizon, parenting. 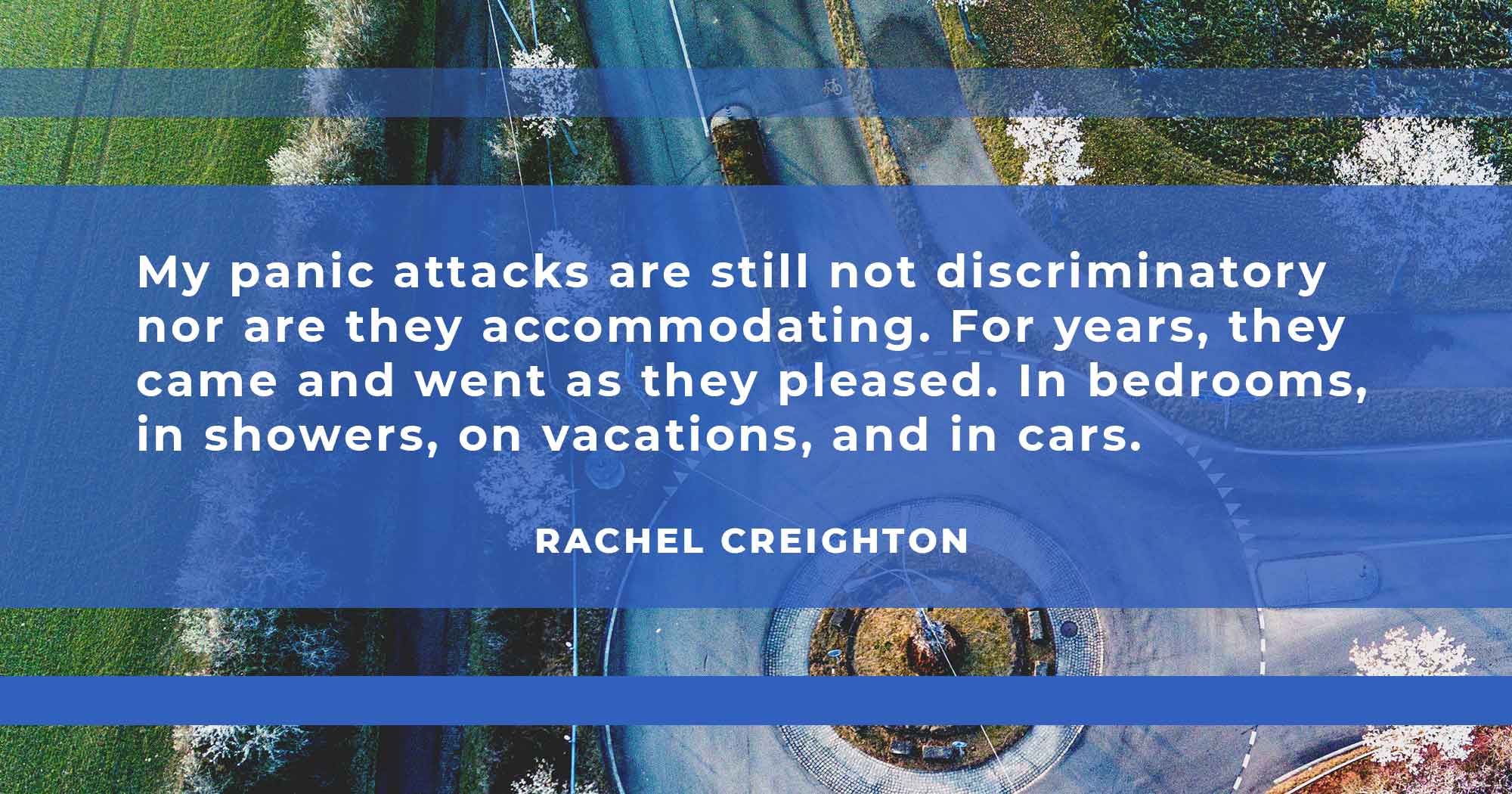 This new phase we’re about to enter makes me wonder about a lot of things. There’s all of the exciting stuff. Will we have a boy or girl? Who will he or she look like? What names do we choose? But it also makes me wonder about the hard things. Will I lose the baby? What if they are sick? Will I be a good mother? Will my child have anxiety like me? I will have to handle these questions, but I will do so one day at a time. With Lisa, with Mike, and on my own. And I will hold on tight to this joy that I feel when my worried mind begins its inevitable dance.

My own parents called me a few months ago after I had shared a recent post about my anxiety disorder. I’ve spent the last few months opening up on my blog and social media pages as a new form of therapy and a way to try and encourage others.

“Rachel, we just read your post. We’re so sorry. We never knew how bad it could get during all of these years.”

It’s okay, Mom and Dad. I never really shared and I don’t think I knew it either.

“I hope you know we’ve always tried to do the best we can.”

I know you both have. And that’s what I’ll continue to do. The best that I can. 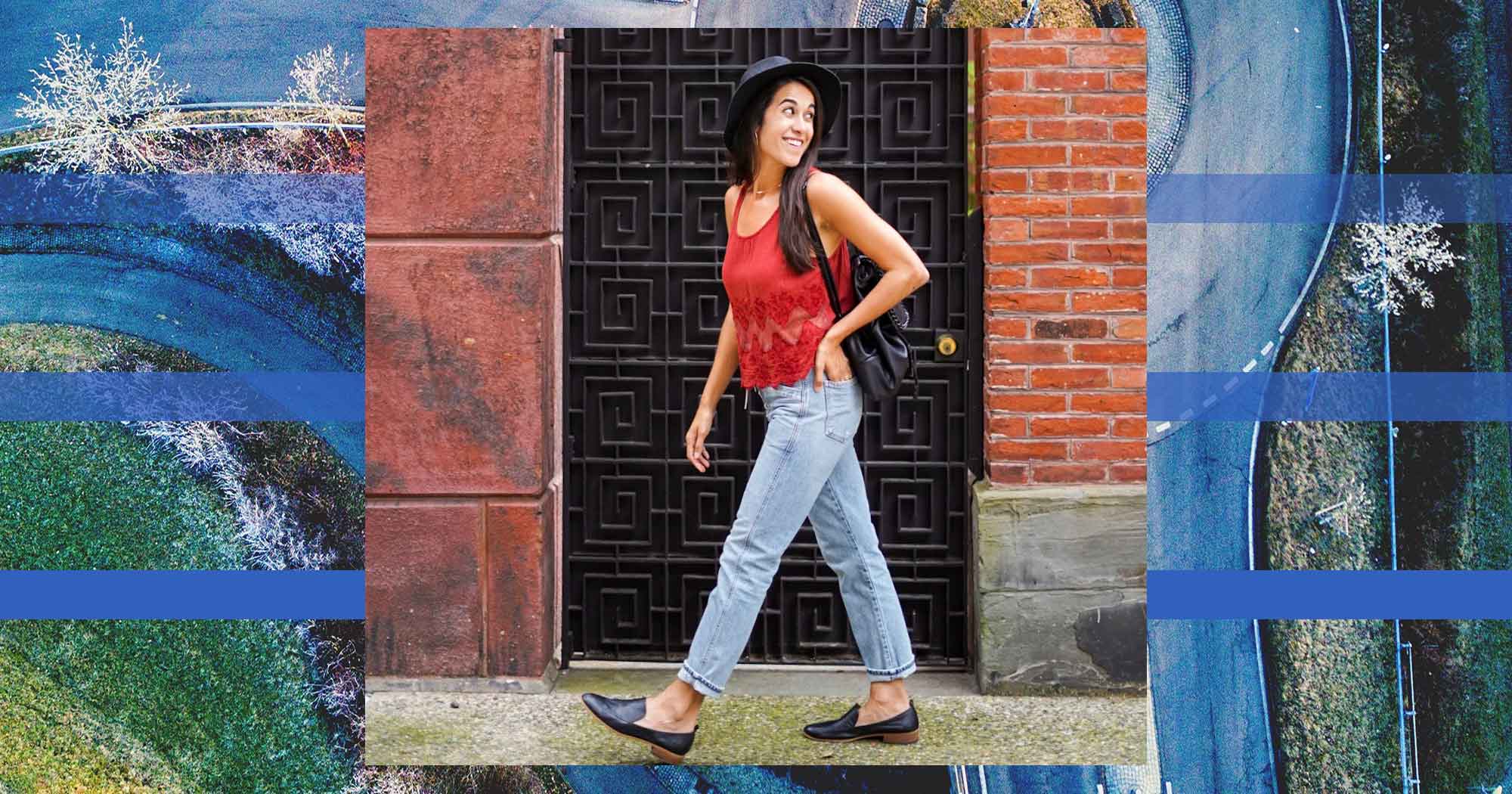 Rachel is a lifestyle photographer and blogger, whose work highlights everyday stories of incredible people, amazing places, and both extraordinary and ordinary things (but mostly lots of food). A proud alumnus of the University of Notre Dame (Go Irish!), she landed in Philly after being selected to Americorps’ Teach For America program, serving as a high school Special Education and English teacher for two years. Before turning her love for photography into a full-time career, she pursued her passion of education and athletics by working as an Assistant Director for Student-Athlete Development at Drexel University for five years. Though she misses living in the City of Brotherly Love, she has found her own slice of suburban paradise in Havertown, PA, with her husband, Mike. Please visit her website , and enjoy some of her featured blog posts: Finding My Third Voice, The Name Game, Halfway There, and Playing House.

An OCD story from a young woman who writes about how narrative poetry is helping redirect her obsessive compulsive brain in a beautiful, inspiring way.