NAMI, the National Alliance on Mental Illness, is a US -based advocacy group originally founded as a grassroots group by family members of people diagnosed with mental illness. NAMI Bucks County, PA is a small but mighty chapter of that national organization.

It is also home to NAMI Man.

Nicholas Emeigh is the mild-mannered Director of Outreach & Development for NAMI Bucks County, PA. His alter ego, NAMI Man, is a colorful and awe-inspiring superhero who roams the world, fighting stigma and promoting mental health awareness.

But how did this new superhero come to be? What’s his “origin story,” as they say in the world of superheroes?

“We were planning a NAMI walk and we were looking for a superhero, and I thought, ‘You know, we need our own superhero.’ So I just took a costume and took our grassroots symbol and just made it our own,” says Debbie Moritz, Executive Director of NAMI Bucks County.

But a costume is nothing without a person to wear it.

At first, Nick was not to anxious to become a superhero. “NAMI Man was just a costume in a closet, and I thought ‘There is no way I’m gonna put that on!’ But I did. And all of a sudden NAMI Man had a voice and a personality.” 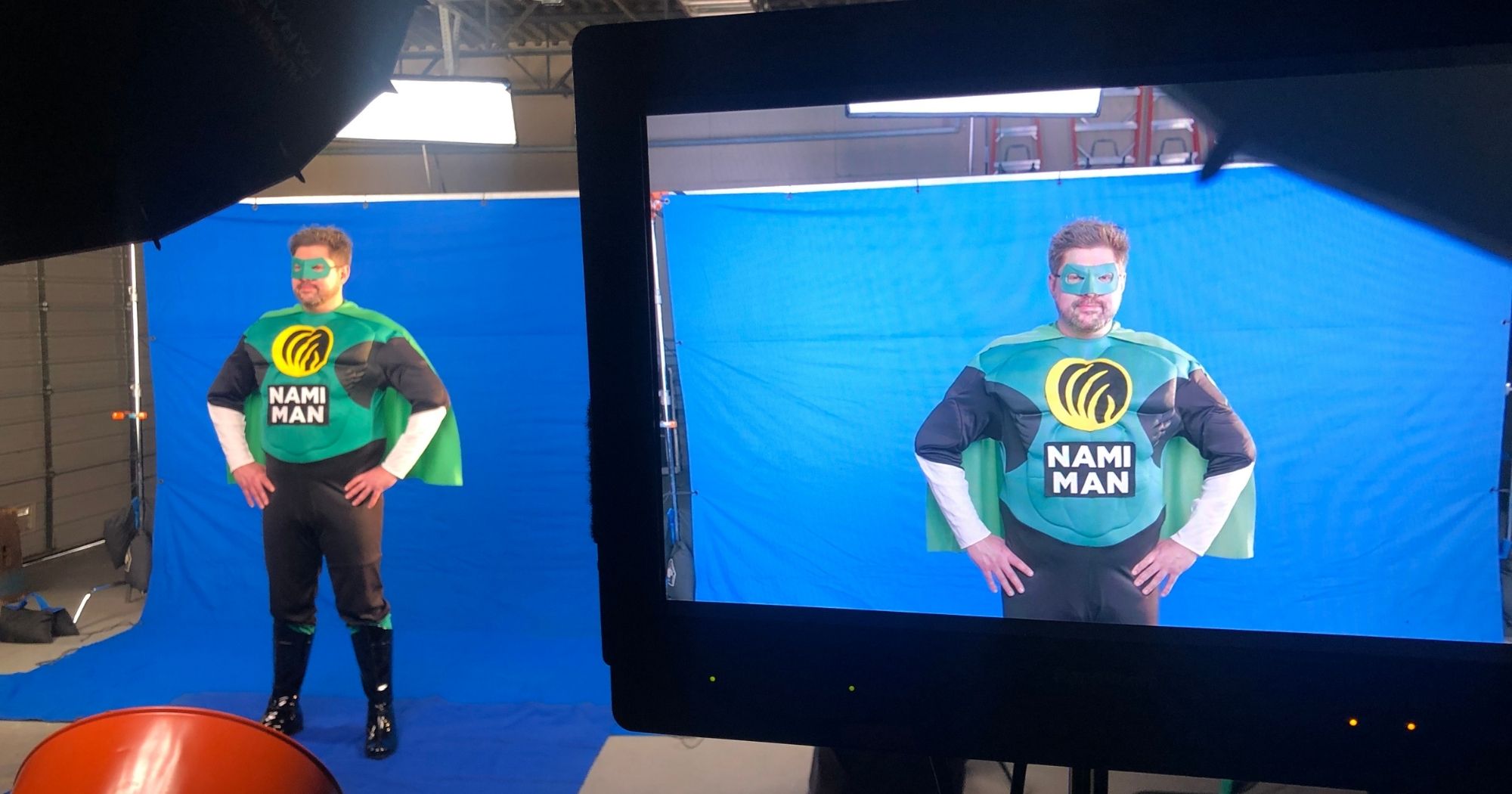 Nick infuses NAMI Man with empathy, compassion and humor. He uses his lived experience with mental illness to inspire everyone around him, encouraging all he meets to live their best lives, all the while acknowledging the significant challenges that anyone might be facing on any day. Superpowers for sure.

His charm is infectious, and his message of understanding and tolerance is much needed.

“It’s amazing. People open up, they want to talk to him, they want to take their picture with him. They line up,” says his colleague Debbie. “They just feel hope when they see him.”

I’ve wanted to make a film about Nick since I first saw him in action a couple of years ago, pre-pandemic. I’m happy to say that we’re in the process of doing just that. Until it’s ready, though, we at OC87 Recovery Diaries are thrilled to share a sneak peek of our work in progress. Enjoy! 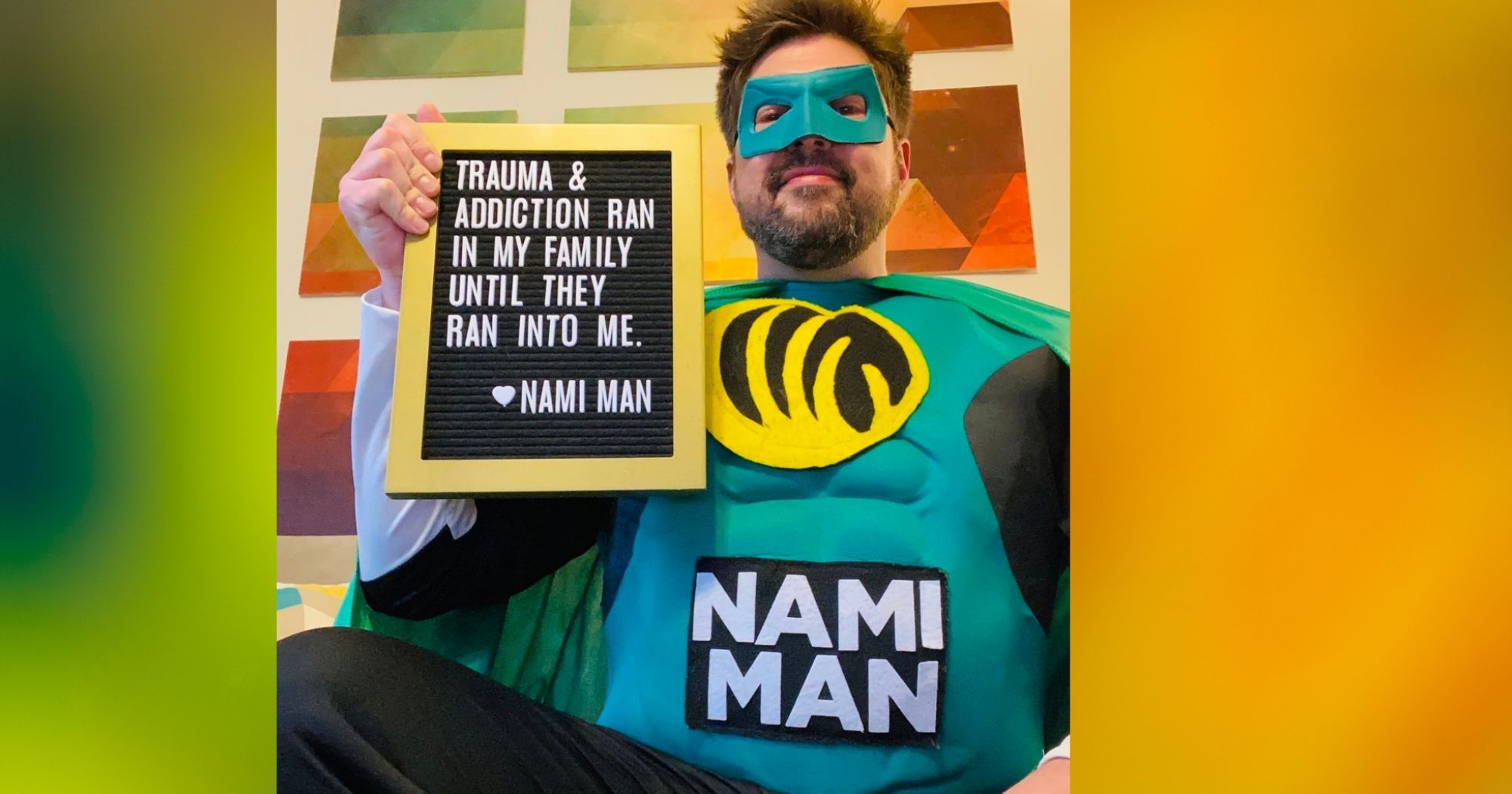 Christina faced issues with addiction and the law, due to underlying mental issues, eventually with the proper help and diagnosis she learned to tackle these issues.