“Dear Me” A Music Video that Started in Group Therapy

“Everyone always knew me as the happy guy, the smiling go-lucky guy. And I felt like for years it was just this mask that I wore. . .  There were times where I was genuinely happy. I was euphoric. I was riding high, could do a million things at once, and not feel burnout. And then all of a sudden, I would crash, I can’t get out of bed, I can’t do these things that I promised people I would do. And it would take such a toll on me.”

For the most part, David Thomas is, in fact, a happy guy. And a talented one as well. He sings beautifully. He plays many musical instruments. He composes songs and writes lyrics. And man, the boy can act! But like any human, there are those days when happiness seems very, very far away, no matter how talented you are.

David was a busy musical theater student at the University of the Arts in Philadelphia when he was struck by a paralyzing major depressive episode. He left college to take time to understand what was happening to him, and to seek help. Relief came to him in the form of a diagnosis—bipolar II disorder.  “It was just the biggest mental clarity I’ve ever experienced because I felt like I had words to put to what I was feeling inside for so many years.”

David’s recovery journey included an outpatient group therapy program where he was asked to write a letter to his younger self. “I started out, ‘Dear younger me, a letter you’ll probably never see is written to you from therapy. Don’t worry, you’re doing okay.’ And then I was like, that’s a song. That’s definitely a song right there!”

What began as an exercise became fodder for a lively musical exploration about past, present and future. Specifically, what advice do I have for the younger me? The present me? The future me?  David’s message to himself at any age—You’re doing OK. You are enough. Whatever you do, do it for you. 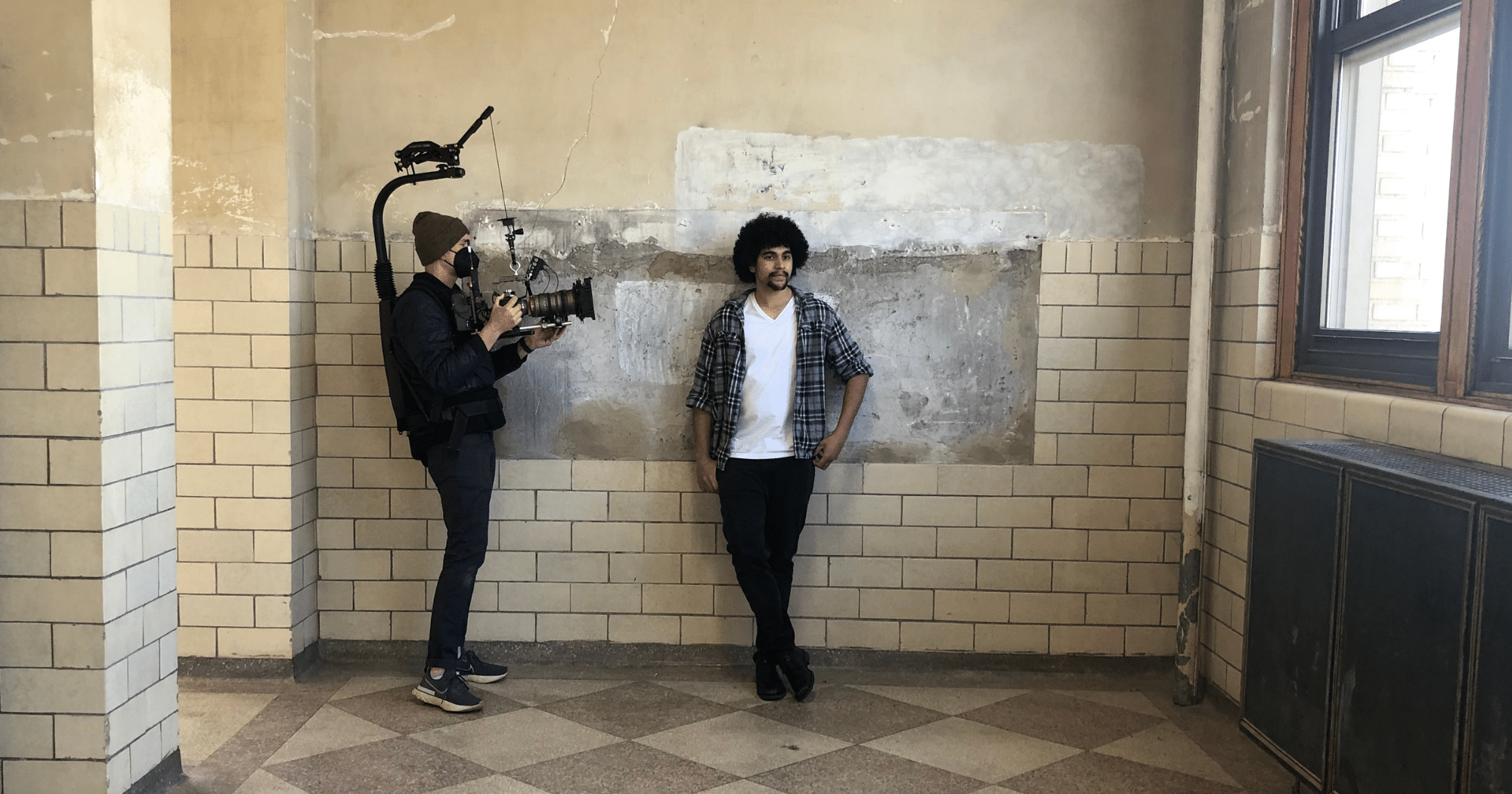 ​“Dear Me” is the first of a song cycle that David is composing about his mental health journey. In addition to his musical outlet, David’s recovery includes therapy, a great deal of mindfulness and meditation. Acceptance is another important part of his new sense of self.

“I have learned that no matter how much you plan something, nothing will go according to plan. Roll with the tides, breathe and just get through each day. That is how I really got out of my funk from two years ago. I was just going through it day by day. Each day was a new thing, not thinking about ‘Oh, there’s this thing that I have in two months that I need to keep rehearsing for’ or, ‘Oh my goodness, what is, what’s the next project that I’m going to be? How am I going to be?’ It’s taking it day by day. And that has really helped keep me grounded throughout this whole wild year of uncertainty. It’s just taking it one day at a time.”

“And this past year, especially in quarantine, I have learned to love who I am when I’m depressed as well, which has been so hard to do, which is struggling to be okay with those days where I don’t feel well.”

David wants “Dear Me” to begin a dialogue about mental health for those who may be experiencing challenges but are uncomfortable speaking with others about their concerns. “Talk about it. Your story is valid. Your stories should be heard no matter what. No one is here to judge. And I think that’s what’s cool about music. You can make something happy, but you can also make something that is so deeply personal. And I think that’s why I love this outlet is because music gives people like me a chance to rise up and have our voices heard for just a second.”

We are so glad that David turned to music to help him express his thoughts, and we are super proud to present the world premiere of “Dear Me,” written and performed by David Bronson Thomas (DBT). We hope it lifts your spirits, as it did ours, and helps you reflect on the many selves we all have. 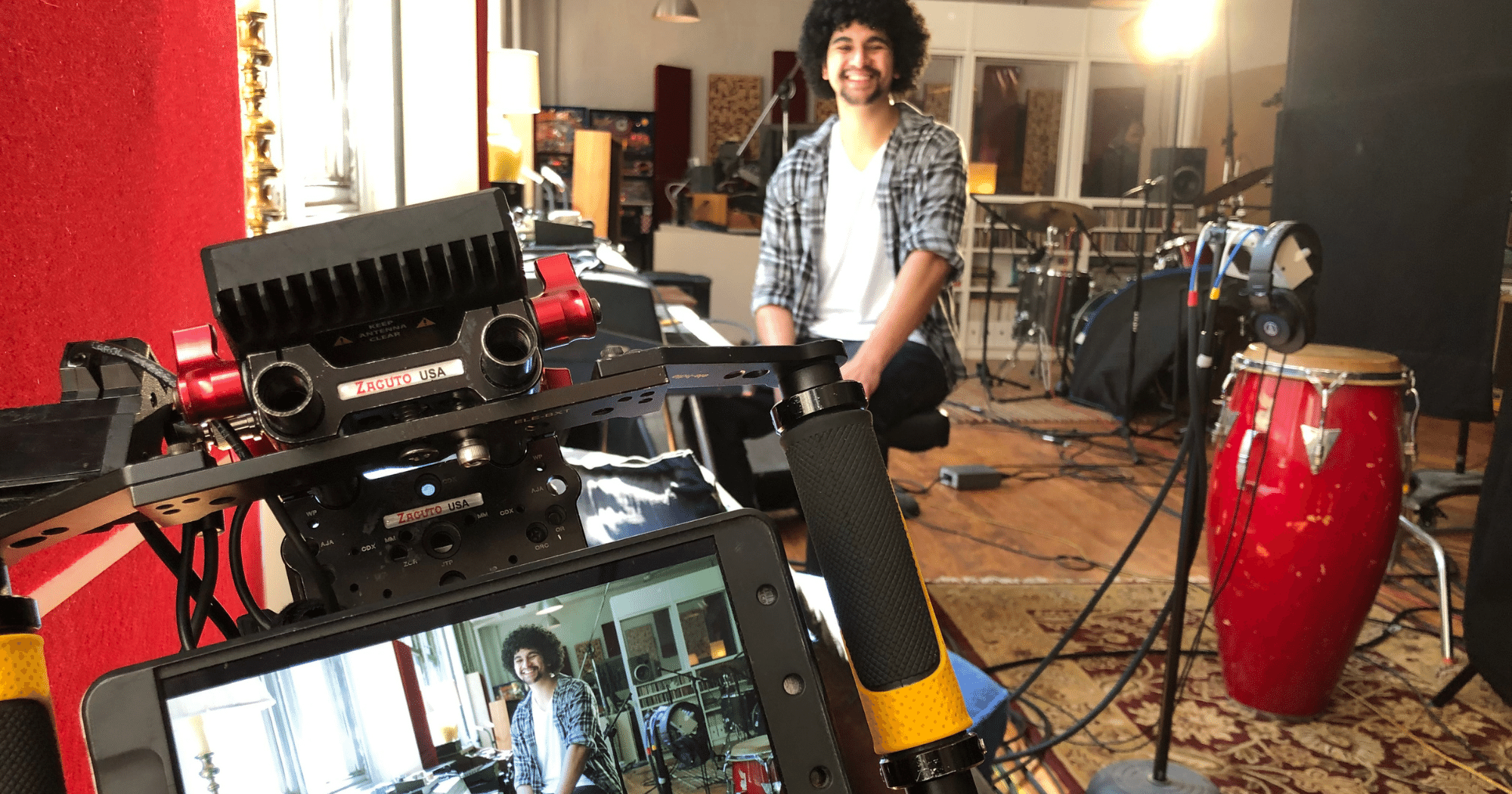 Depression in India, for women in particular, is still a taboo topic, with women being blamed and shamed for what they experience, as Aakanksha Shukla writes.