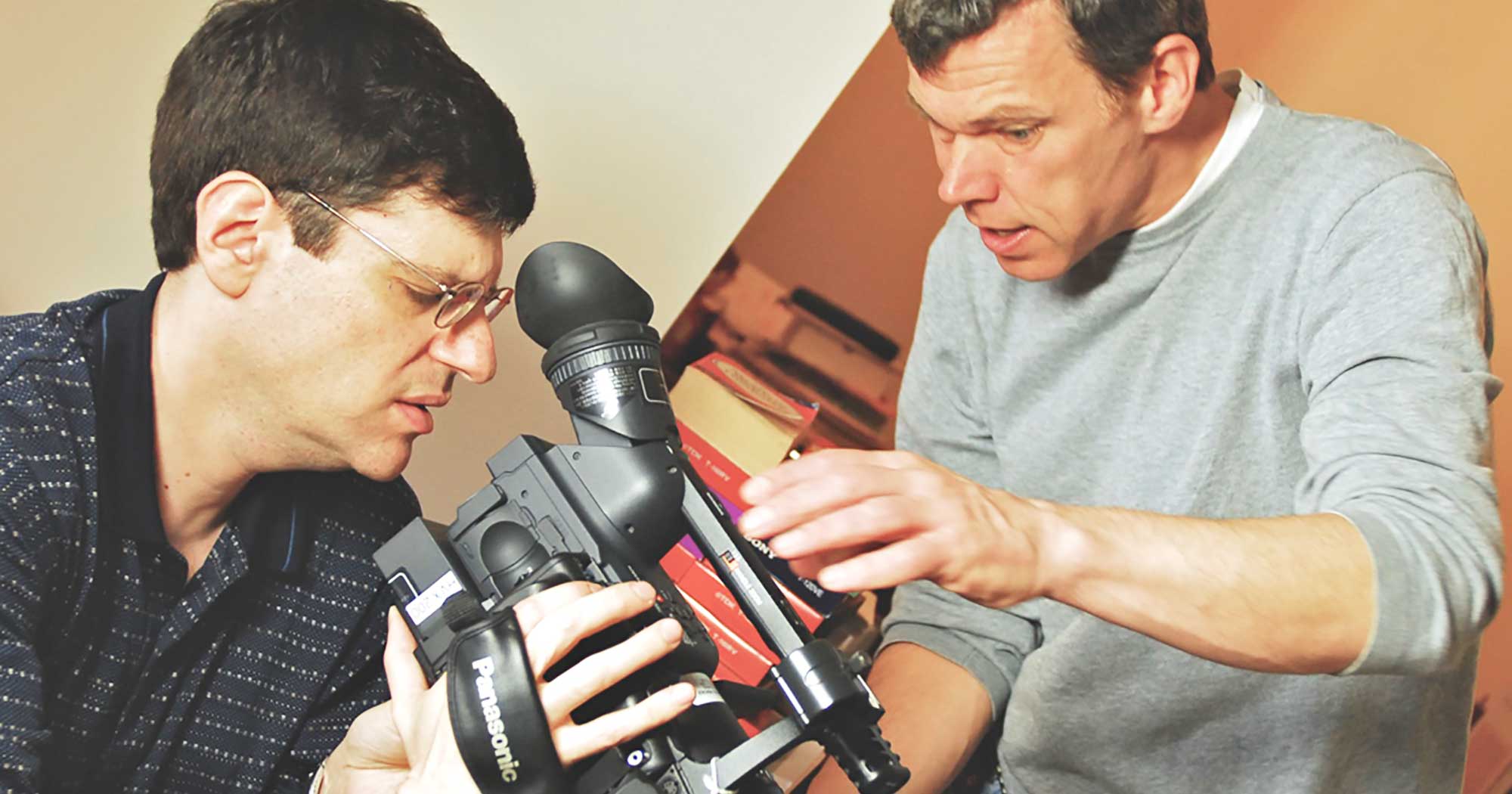 OC87 Recovery Diaries had a very organic start. The website has its roots in the feature film. OC87: The Obsessive Compulsive, Major Depression, Bipolar, Asperger’s Movie, a feature length documentary that documents Bud Clayman’s journey of recovery. The film had its theatrical debut in 2010. Immediately, audiences were engaged and excited by this entertaining and sincerely heartfelt story of recovery.

At the conclusion of one of our first screenings, an audience member, who was moved by Bud’s journey and was equally impressed with the quality of the visuals and the storytelling, stood up and declared, “You gave my story the red carpet treatment!” He identified with many of Bud’s struggles depicted in the film and had never seen this kind of experience treated with such sensitivity and understanding.

This was not an anomaly. Post screening Q&A sessions would inevitably end with audience members sharing their own journeys — testifying, if you will, after being impacted by Bud Clayman’s brave and honest storytelling. Rather than have these individual stories disappear into the ether, we decided to create a space on line for them to live and began sharing them with the world.

Now, seven years later, we are still giving stories “the red carpet treatment,” exploring storytelling in a variety of forms and styles. Highlighting the work of brave, honest, and vulnerable storytellers.

To that end, we’re happy to share our video manifesto, a statement about who we are in all of our fullness. This video explores the richness of the site and the diverse ways we share stories of hope and recovery. The narration was written by Editor in Chief Gabriel Nathan, and is voiced by the OC87 Recovery Diaries production team.

I hope you enjoy it, share it, and stay connected with us as we continue to stretch and grow.

Reed would love to see a dramatic feature that explores a wide range of experiences of characters who live with autism – not just supporting characters.