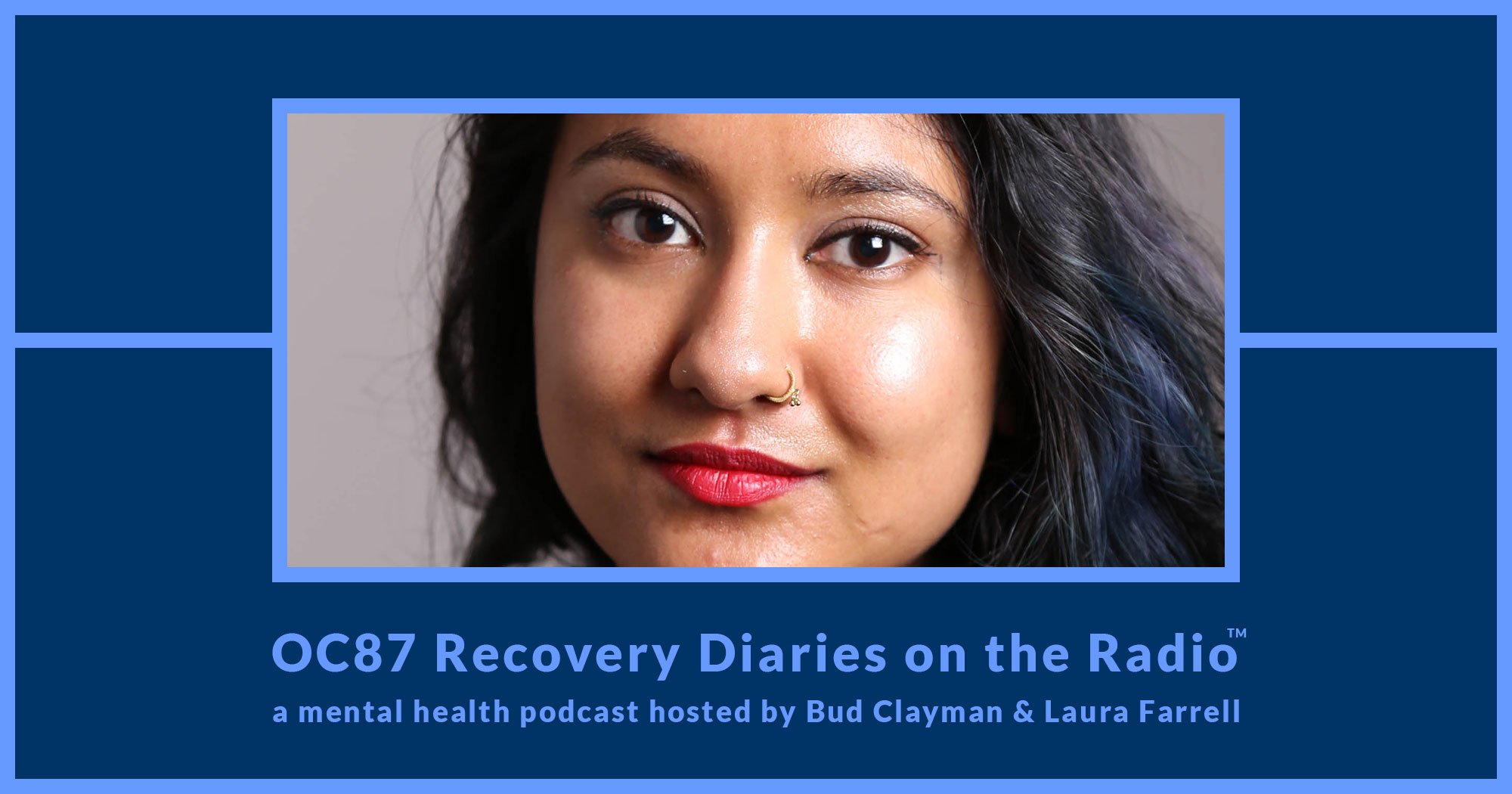 Fahmina Ahmed is a first -generation Bengali American woman who grew up in Queens, NYC in the ’90s and early 2000s.

Attending middle school as a Muslim-American shortly after the September 11th attacks, Ahmed has seen the rise of Islamophobia first hand. President Donald Trump’s controversial travel ban has had her community reeling in unprecedented ways. On this episode of OC87 Recovery Diaries on the Radio, Ahmed gives a personal account of the hopelessness, depression, paranoia, and manic drive caused by the President’s executive order. 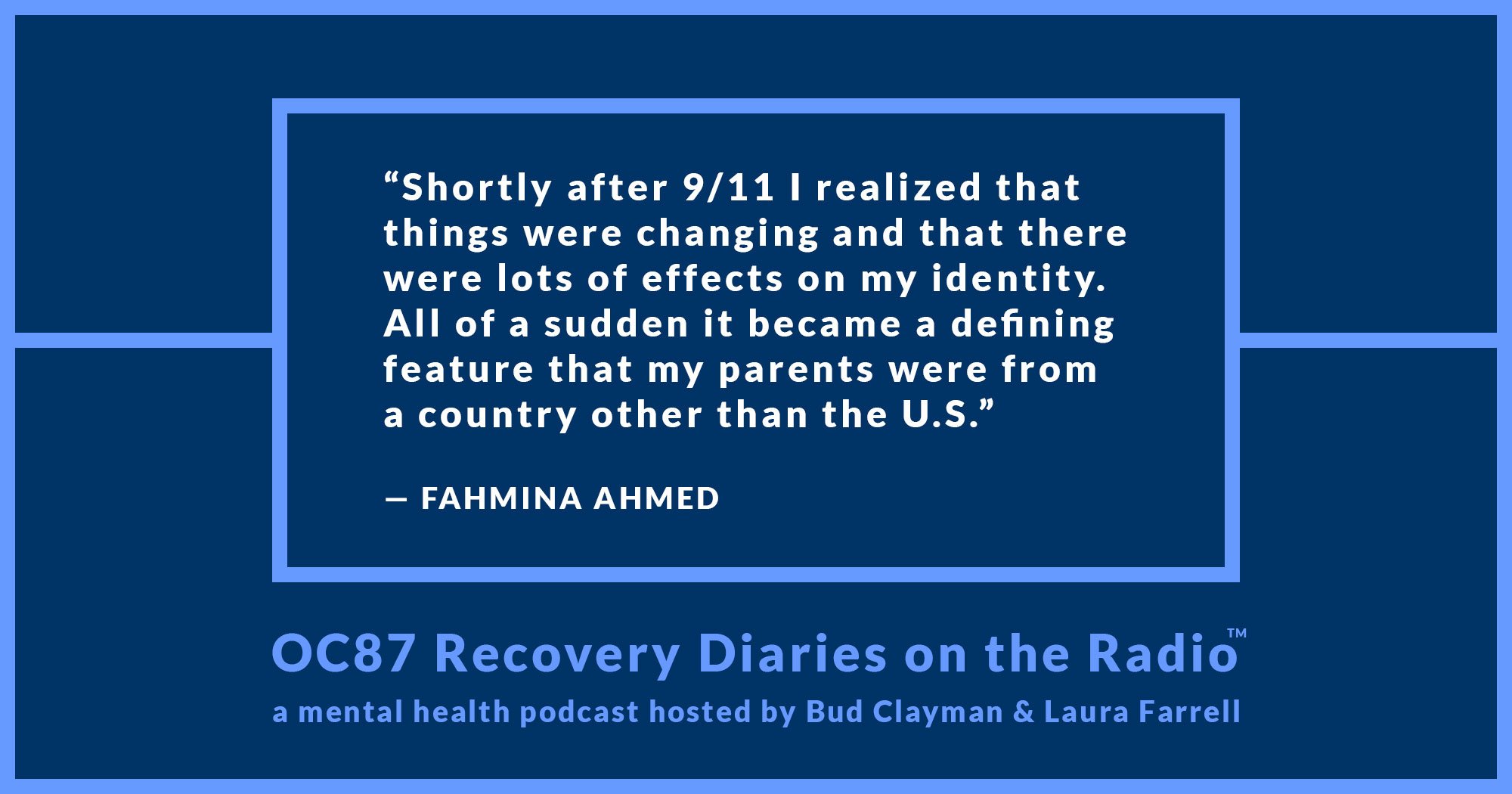 The President’s actions have also affected Ahmed’s struggle with bipolar illness. She experiences many more highs and lows because of the new and volatile political climate.

Singling out Muslims has also made it difficult for Ahmed to engage in self-care. Ahmed needs to form her own identity as a strong, independent, and vibrant woman but, because her community and family needs her now more than ever, she has felt guilty and conflicted about breaking away from her roots.

Still, she forges on and has earned a degree in architecture from Brown University, a place of study that she says Trump wouldn’t like because of its liberal views.

Toward the end of our interview, we ask Ahmed; if she had twenty minutes with President Trump, what would she convey to him about the plight of her people? She responded by saying that she could not envision a meeting with “the Donald Trump I know.”

She also feels that most Trump supporters are being taught by the administration to dislike people like her. To Ahmed, Trump supporters are mostly, working class, poorly-educated, white, and Christian. But, she sees an unstated commonality between the two groups in that both are being kept away from the real power in this country, which would be the re-distribution of wealth.

Is she right? Decide for yourself by listening to this energetic and motivated young woman. 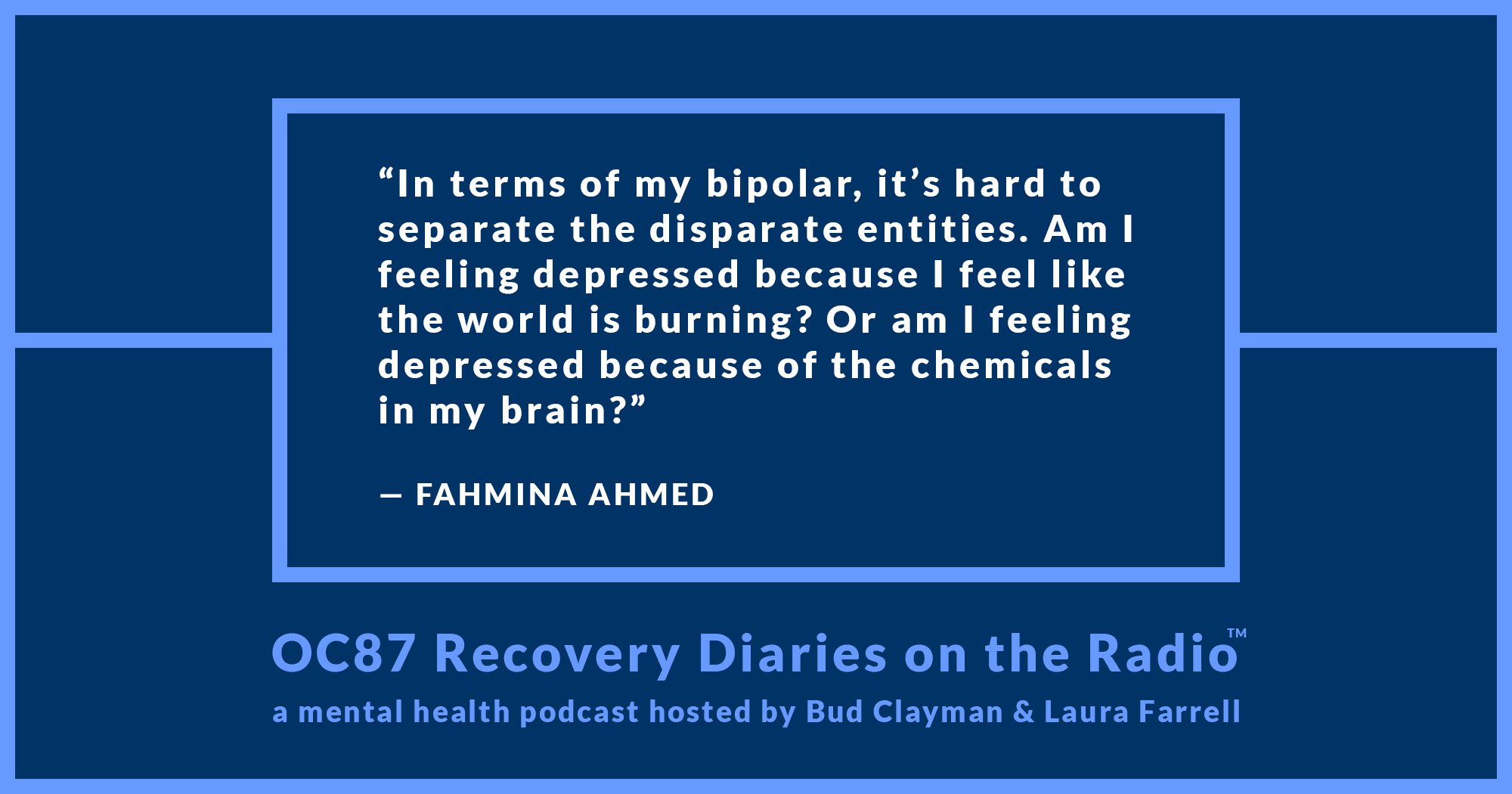 This disassociated state, where you plan your death as though you were planning Tuesday night’s dinner, is one of the many shades of depression.