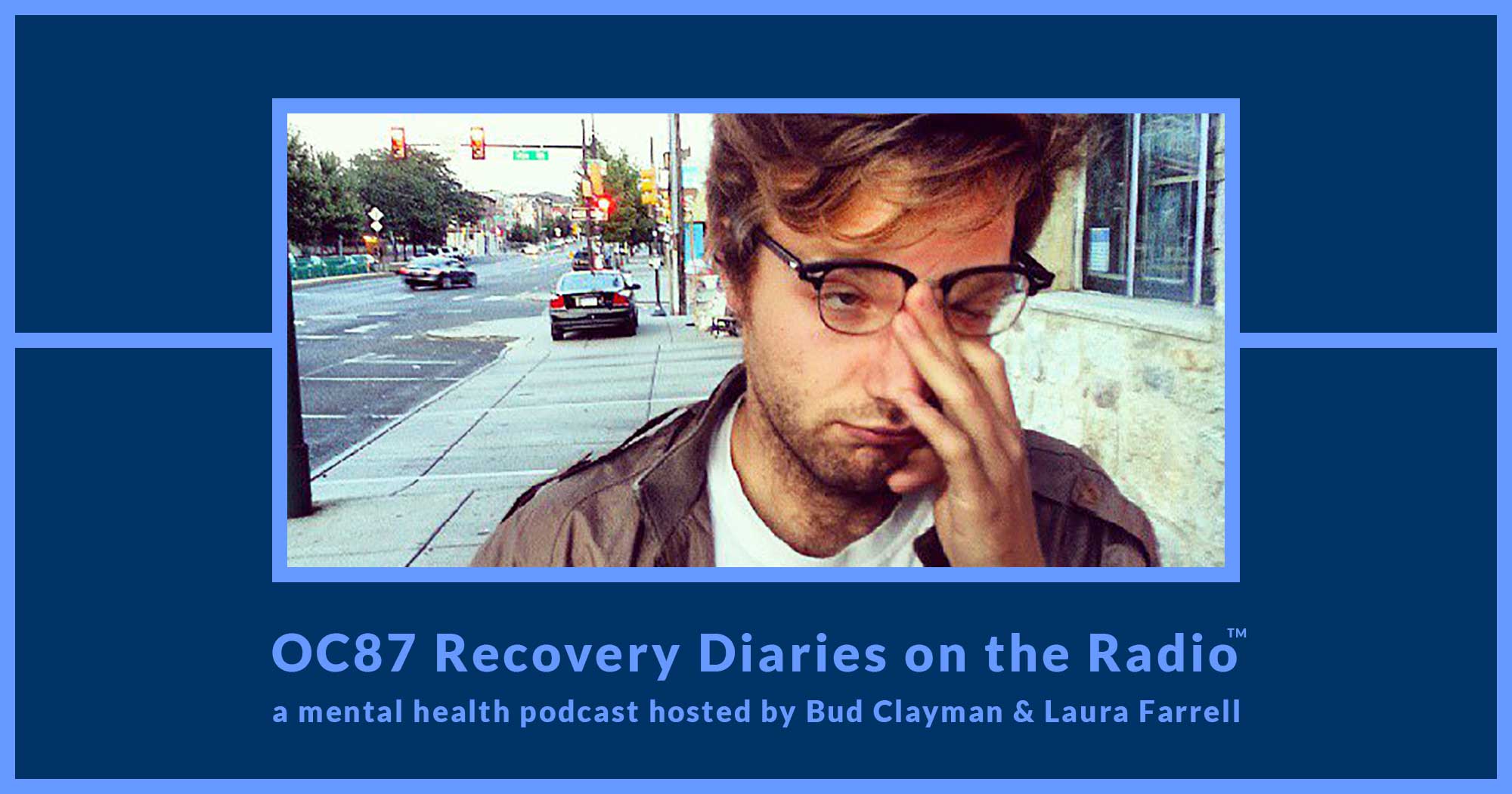 In this episode, Laura and Bud speak with Philadelphia comedians, Robert Ecks and Jacquie Baker. Together, the guests and co-hosts discuss the complicated and intriguing ways in which mental health is impacted by comedy, and how the two can go hand in hand. 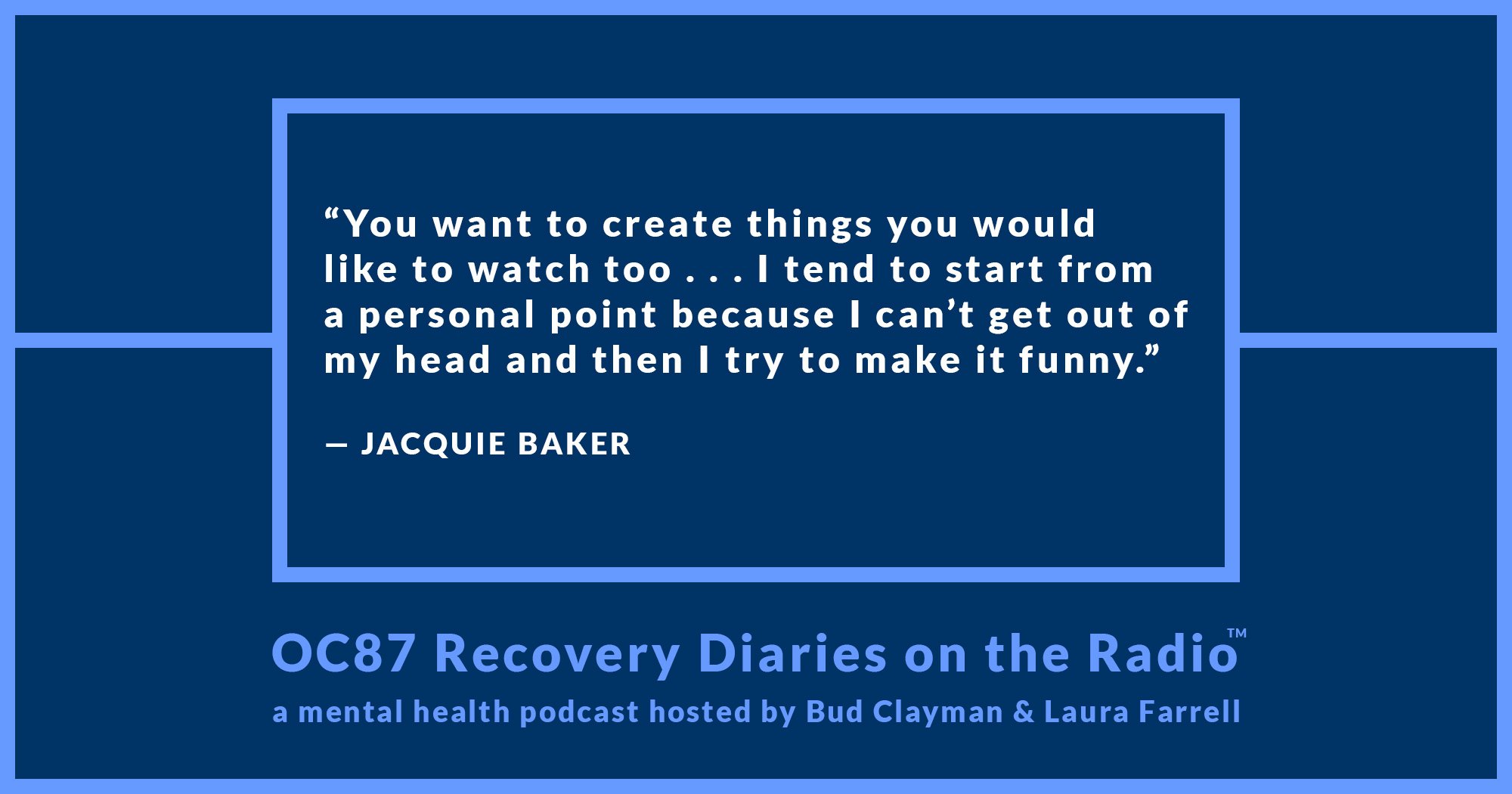 Robert Ecks is a collection of atoms based out of Philadelphia. MetroPhilly described him as a “non linear humorist.” In 2014, Robert was named “Comedy Act of the Year” by Philebrity.com. Robert wrote and directed the short film “Daniel” featured in the 2015 Philadelphia FringeArts Festival. Robert hosts a show at Good Good Comedy Theater. 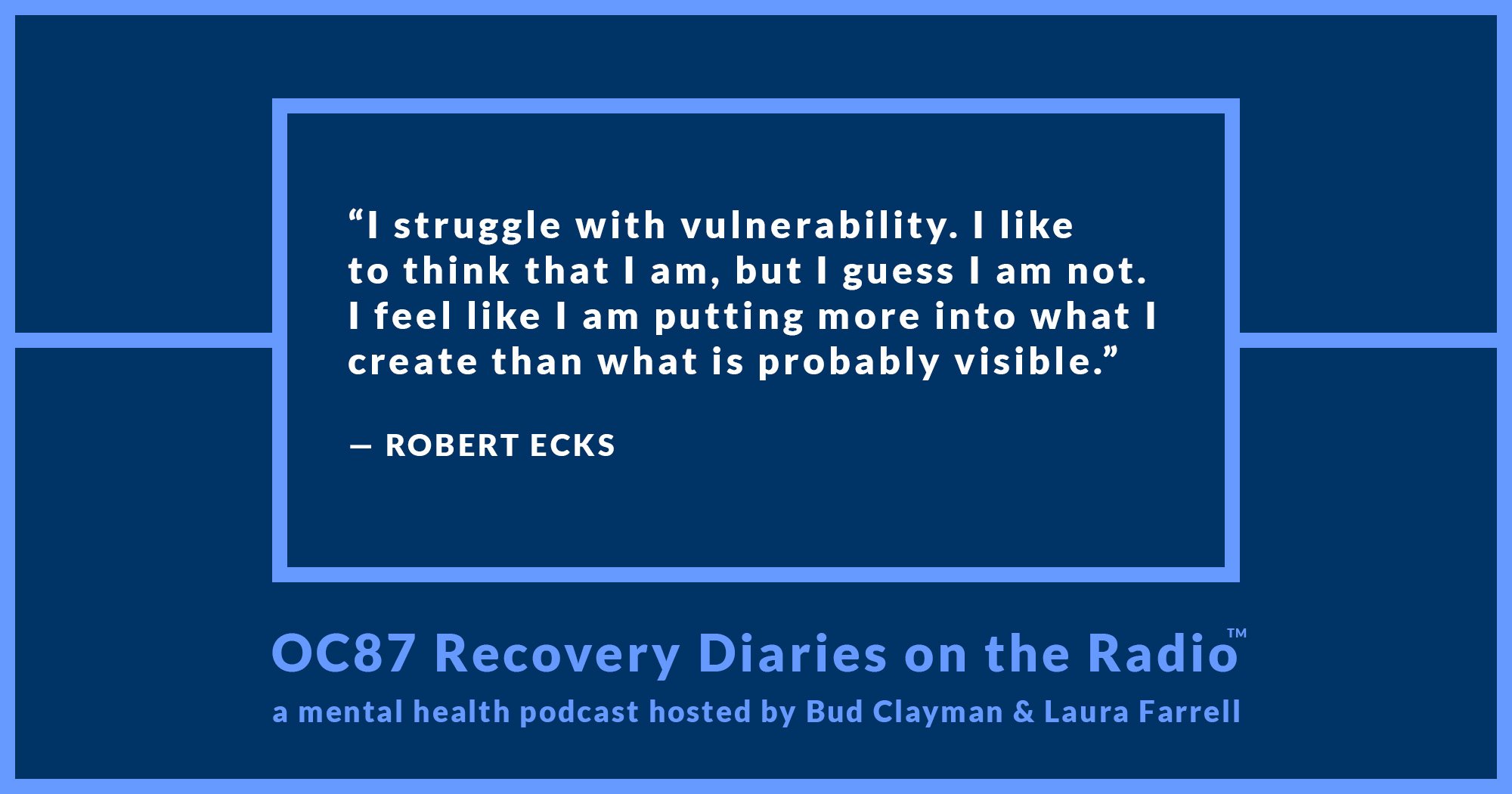 A guidance counselor and student share their views on the issue of bullying, mental health in high school, and way to deal with the whole problem.