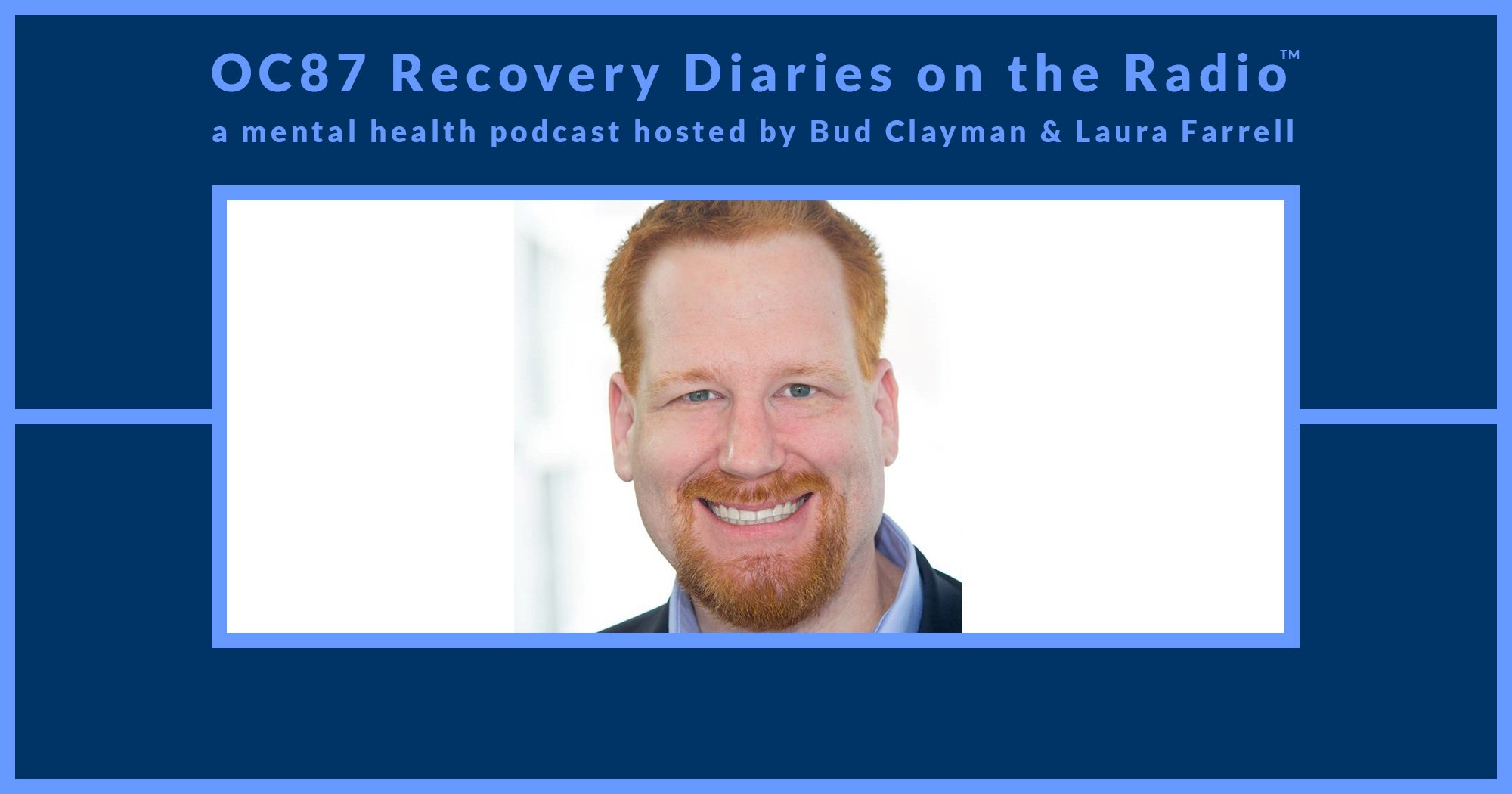 In Episode 21 of OC87 Recovery Diaries on the Radio, Laura Farrell and I interview mental health activist, writer, and PsychCentral.com podcast host, Gabe Howard. Gabe suffers from bipolar disorder, but is in recovery. He told us that 90% of the time he lives his life and only 10% of the time, he deals with bipolar.

Subscribe: iTunes | Stitcher | RSS
Gabe chalks his success up to luck. He was on the verge of ending his life when he spontaneously picked up the phone and called his friend, Lisa. She came right over to his apartment and just about dragged him to the psych hospital. It was in that hospital that Gabe’s life was changed forever.

But Gabe’s statement that his success was dependent on luck doesn’t feel right—at least to me. It’s true that we all have been helped by someone, or even many people. But I truly believe that, until we define for ourselves what we want and claim our own power, our life is not our own. And Gabe has clearly claimed his own power.

There are many people who are given the same opportunity at starting over but are still mired in difficulties and struggle. True, there are many valid reasons why these people are not farther along in their recovery. But Gabe has done hard work to get where he is today—in life and in mental health recovery.

Gabe could easily have resisted his friend Lisa but, instead, he went to the hospital. Therefore, instead of luck, I will say that Gabe’s mind was flexible. He wanted to get well. He was open to getting well. And when you’re open to life, life leads you—as it has led Gabe. We can all learn from him.

Dr. Erica Harris wrestles with the term “hero” as an emergency room physician during the COVID-19 pandemic.