Episode 12 - From Nigeria to the U.S. - A Journey with Anxiety and Depression - OC87 Recovery Diaries

Episode 12 – From Nigeria to the U.S. — A Journey with Anxiety and Depression 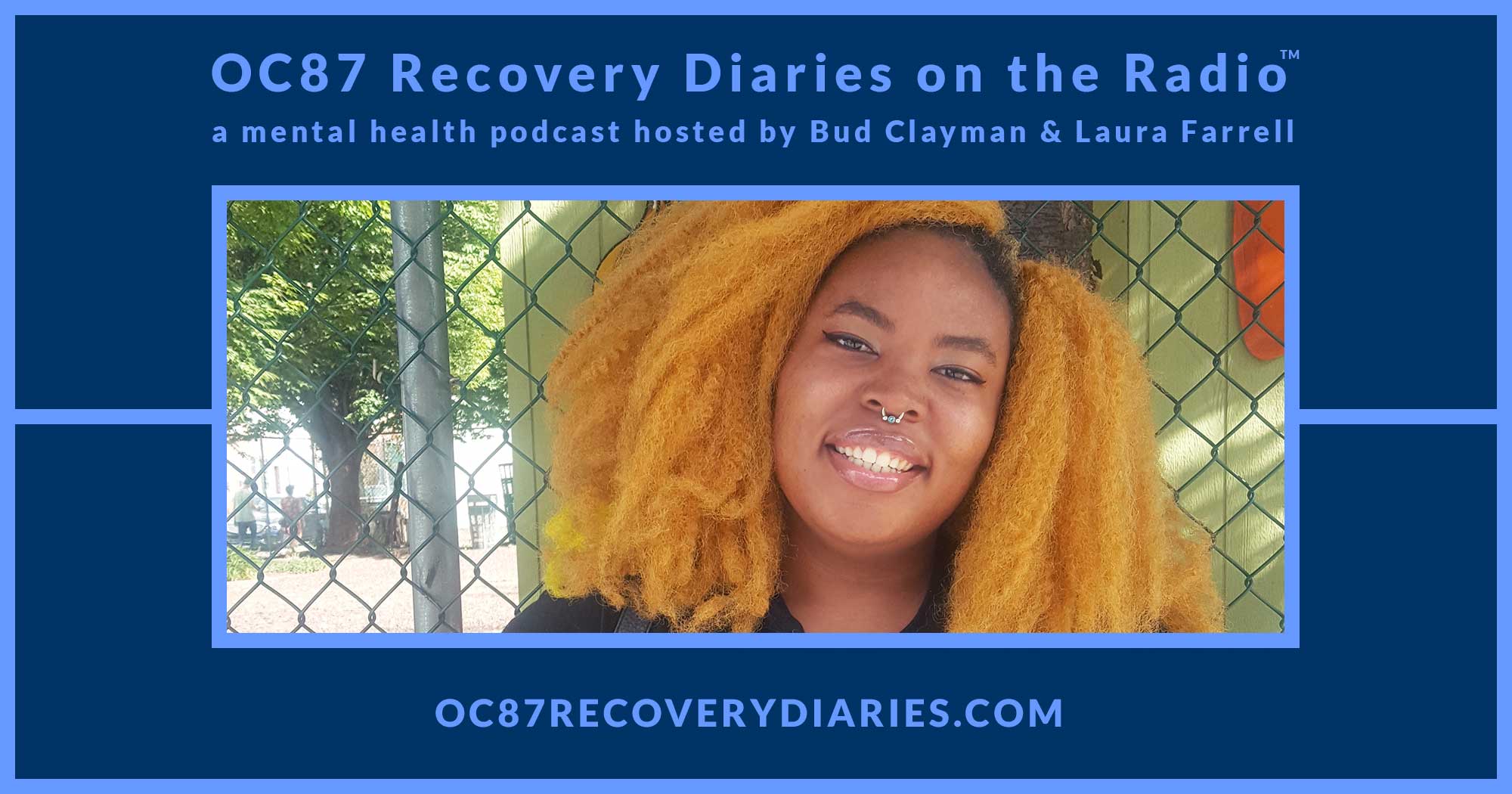 My name is Adesola Ogunleye and I am a Nigerian American immigrant who has been living in the United States since I was six years old. I am a mixed media artist with focuses on textiles and printmaking, with my current love being making music in a band called Full Bush. I have no clue what I want to do with my life, but I know it must include support for the forgotten, the ignored, and the overlooked.

EPISODE 12 – From Nigeria to the U.S. — A Journey with Anxiety and Depression 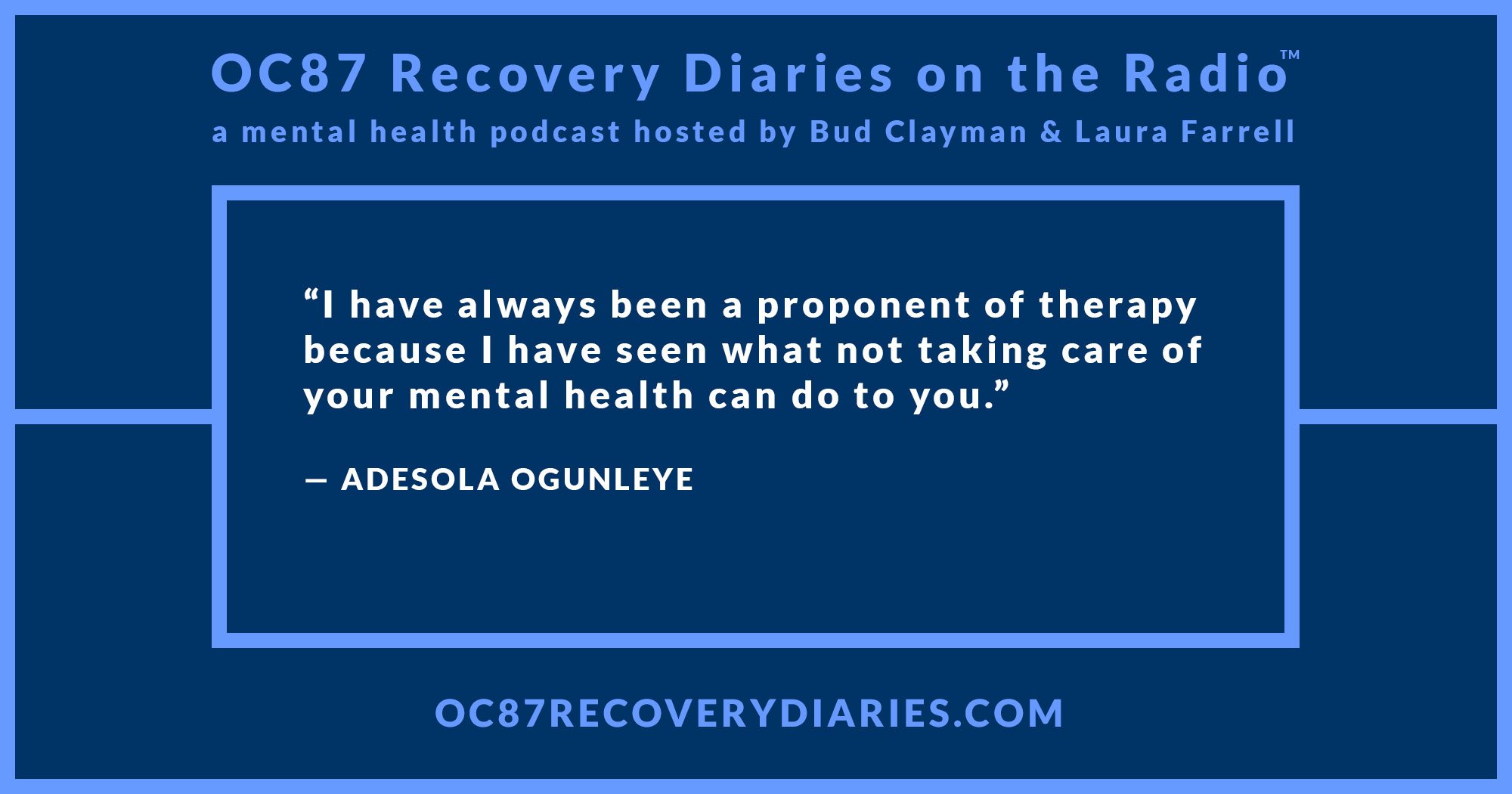 I was born into this world in Lagos, Nigeria during very troubling times for my family and my native country. My parents’ constantly verbally abused each other and I was caught in the middle. My birthday party was suddenly halted because the militia was coming to occupy my school and kill non–supporters. I’ve experienced guns in my face, rape, and being pushed away as a child by my stepfather; these were some of my early memories. These traumatic events continued when I moved to the U.S and I lived with someone who beat me on almost a regular basis.

I was also a queer child living in a world where Christianity reigned supreme. If you were gay, you were screwed and you were going to Hell. If you had a mental illness, you were told it was something you learned from white people who were trying to poison your mind; you were lying to get attention.

I also learned that there are no lengths that a community, especially one so marginalized like the black community, will not go through to keep itself perceived as “normal.” They’ll assimilate to seem more mainstream so as not to give oppressors another reason to focus more negativity on them. This allows so many issues to arise and go unfixed. Seeking treatment for mental health issues is horrible, laughable, and only curable with church, a drink, or doing far worse things.

As I pulled myself away from my family and my religion, and educated myself, I realized that I struggled with so much anxiety, depression and sexual confusion that I felt happy to acknowledge it all. 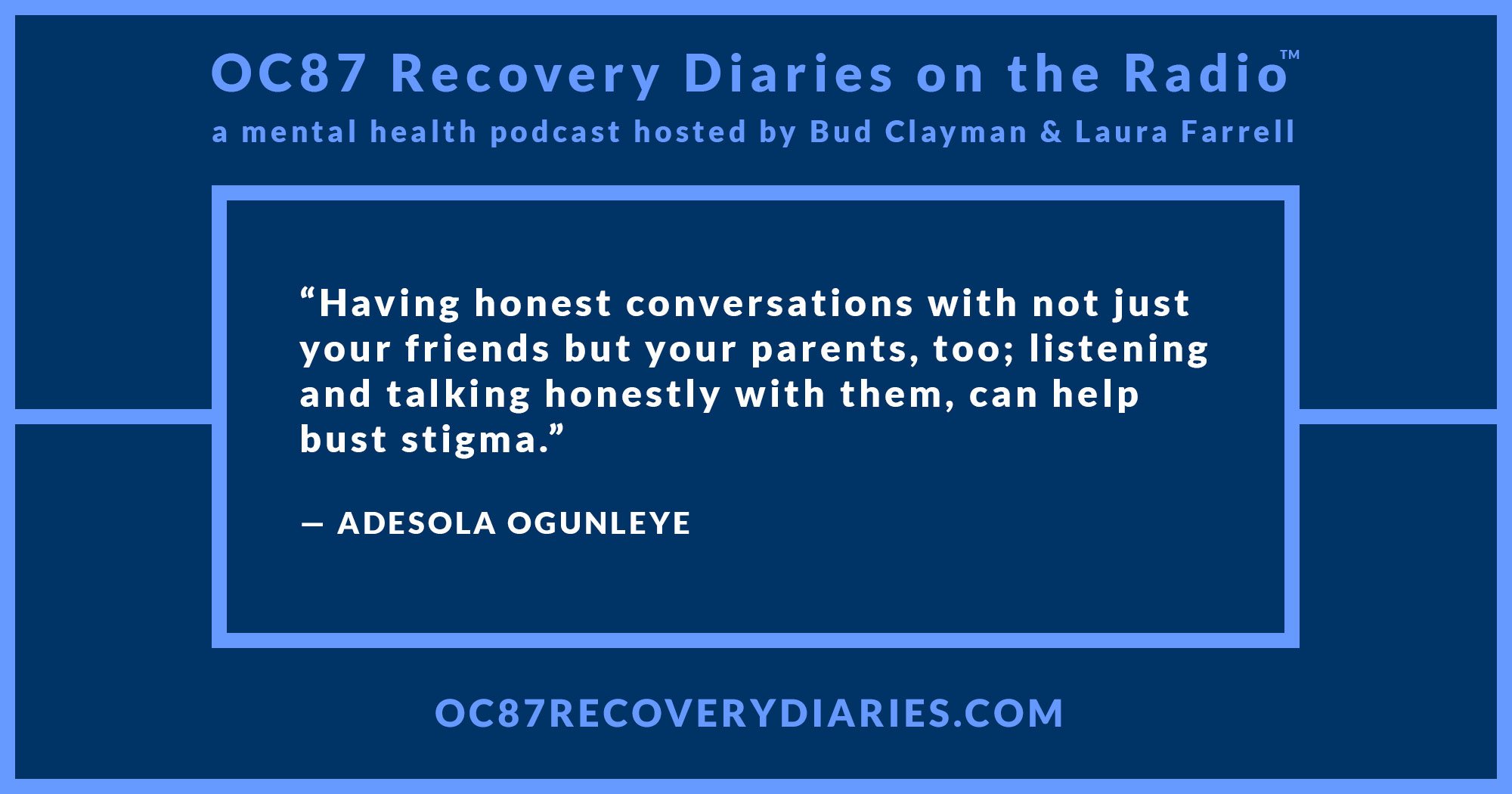 Adesola Ogunleye can be heard on the Civil Society Podcast.

Mental health silent retreats have been an important tool in my recovery. They have allowed me to forgive, heal, and gain clarity.