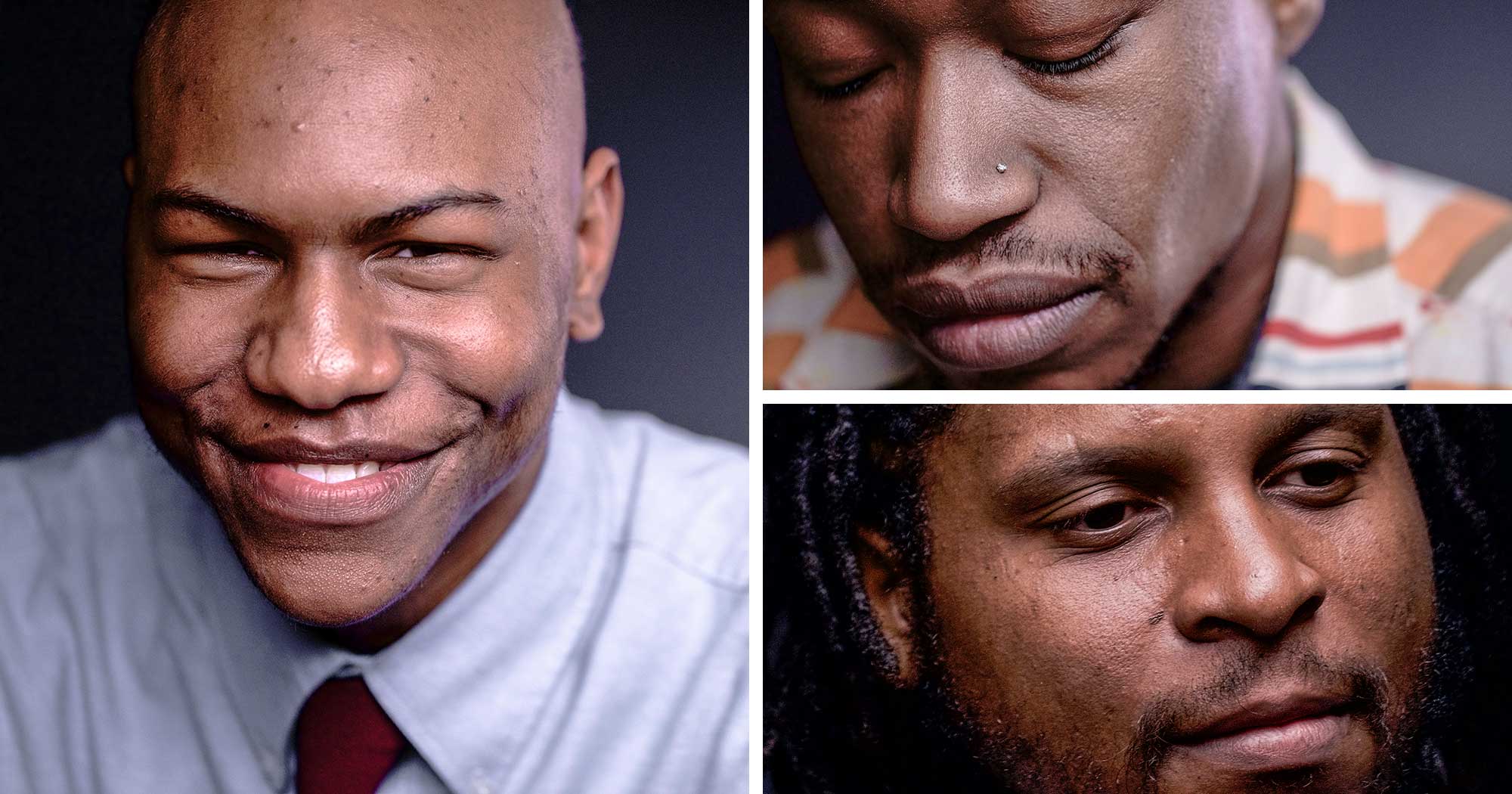 OC87 Recovery Diaries is proud to present the third and final part of a series of portraits of men who have participated in the Philadelphia’s Engaging Males of Color BEyond Expectations storytelling series.

This post features the story of, and interview with, Kamren Washington-Richards, a seventeen-year-old student who attends Boys Latin of Philadelphia Charter School. In addition to his studies, Kamren works at the Franklin Institute Science Museum in Philadelphia, through a program called PACTS – Partnerships for Advancing Careers in Technology and Science.

WHAT ARE YOU DOING?

Today, Kamren is a composed and mature young man with a bright future. His story, though, is about a dark time in his past when – at age eight — he attempted to hang himself when he was home alone, where he was suffering in silence. It was a perfect emotional storm of sorts — he and his mother had moved to a new town, she was involved in a new relationship, and he spent much of his time at home by himself. When he was at school among others, Kamren was the “new kid,” and was bullied for being different. To top it all off, he lost all of his hair due to a condition known as alopecia areata.

“That’s what caused the bullying to get even worse. I got called names and I really didn’t know how to cope with that. No one knows how to cope with hair loss, especially when you can’t wear a hat in school. My mom still has the pictures of me when I didn’t have eyebrows at one point, so I lost everything: my eye lashes, my eyebrows, my hair, so I had nothing.”

School was a continual source of frustration and anxiety. When he complained about the barrage of bullying, he was reprimanded by teachers and administration for “contributing” to the problem.

He felt very alone and unloved, and without options.

“If I could meet my eight-year-old self, I think first, I would give myself a hug. The first thing. Because a hug is what I really needed in that moment. I would say that ‘it’s okay, don’t beat yourself up about it. You are loved and things get better in due time.’ I didn’t really know that at eight years old.“

After his suicide attempt, Kamren shared his deep sadness with his mother, who then confessed her own unhappiness with their living situation, a watershed moment in their relationship.

“I want people to know that there are children who experience things that we as adults or we as teenagers experience on a daily basis. People aren’t the same, and it’s hard to really calculate or wrap your mind around how a child is feeling until you actually ask them.” 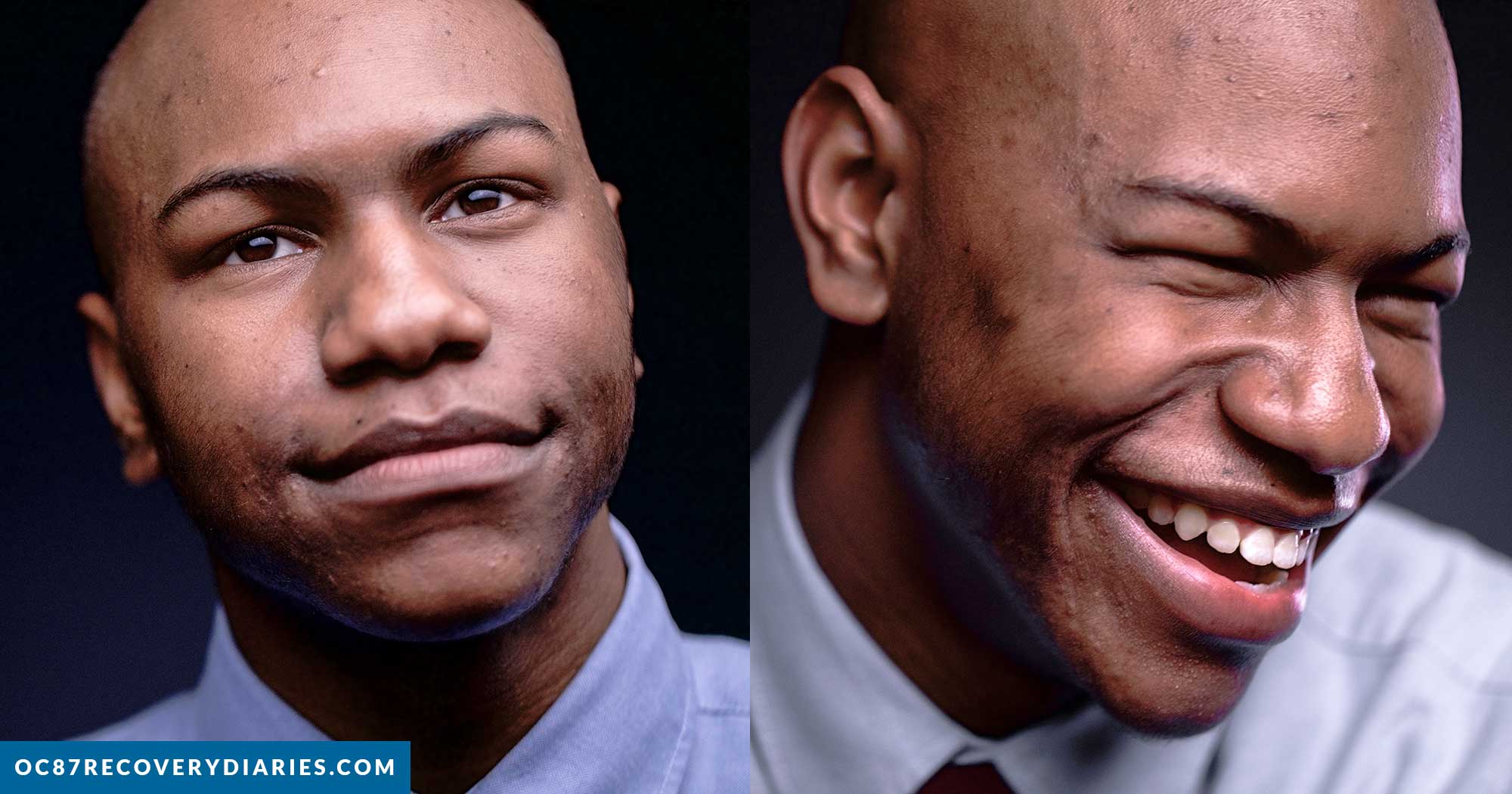 This story has a happy ending. Kamren and his mother ended up changing their living situation, moving back Philadelphia, where they began to build themselves up again. Kamren jumped at the opportunity to share his story as part of the BEyond Expectations storytelling series.

“It’s different telling your story to one person or to your family member, but when you have to tell it to 500 different strangers all in one sitting, that’s a lot. It was really fun and it was worth it. I just felt like I made people aware of the fact that black men do experience traumatic situations. It was a humbling as well as a really exciting experience.

The next day I felt new.”

Today, Kamren enjoys high school. He’s surrounded by good friends. He’s planning on attending college (“I want to major in Communications and have a minor in Entrepreneurship or Management”). One day he will own a business that is focused on hats because, since losing his hair, Kamren uses hats as a coping mechanism.

When asked for a self-description, he offers the following:

“Kamren is an outgoing and lovable person with a bit of sarcasm, a lot of laughs and a lot of love. He does have his serious moments and he’s willing to open up to anybody. All that he asks is that you are honest in return.”

Stories do really bring out the best in people. 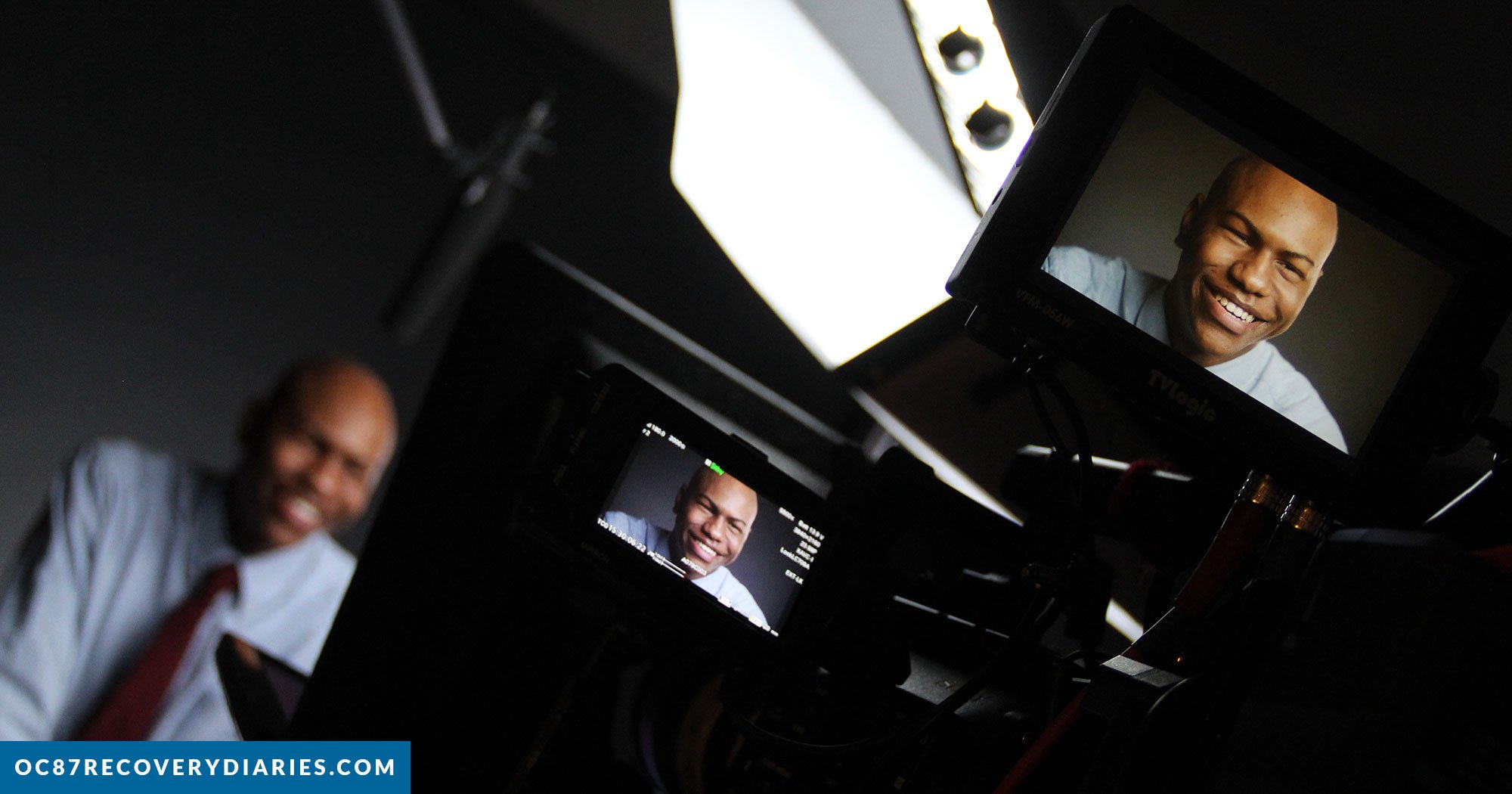 Behind the scenes filming with Kamren

Engaging Males of Color (EMOC) is a ground-breaking program established by the Philadelphia Department of Behavioral Health and Intellectual disAbility Services that addresses the impact of health, economic and educational disparities experienced by males of color.

One of their most successful initiatives is the storytelling series BEyond Expectations. EMOC works directly with Philadelphia’s First Person Arts, a non-profit organization that celebrates the story in each one of us, to help the men prepare for their performance. With guidance from First Person Arts, stories are written, rehearsed and then finally performed in front of a live audience. After the stories are shared, there is time set aside so that audience members can follow up with their observations, comments or questions. These stories are a spark for a much needed conversation in our culture about mental health. In this case, mental health specifically for males of color.

Here’s a video that we’ve made about the series.

A collection of beautifully told short stories that inspire, empower, and generate discussion and awareness in an effort to #buststigma.