How Do You Recover from Mental Illness and Hurricane Harvey? - OC87 Recovery Diaries 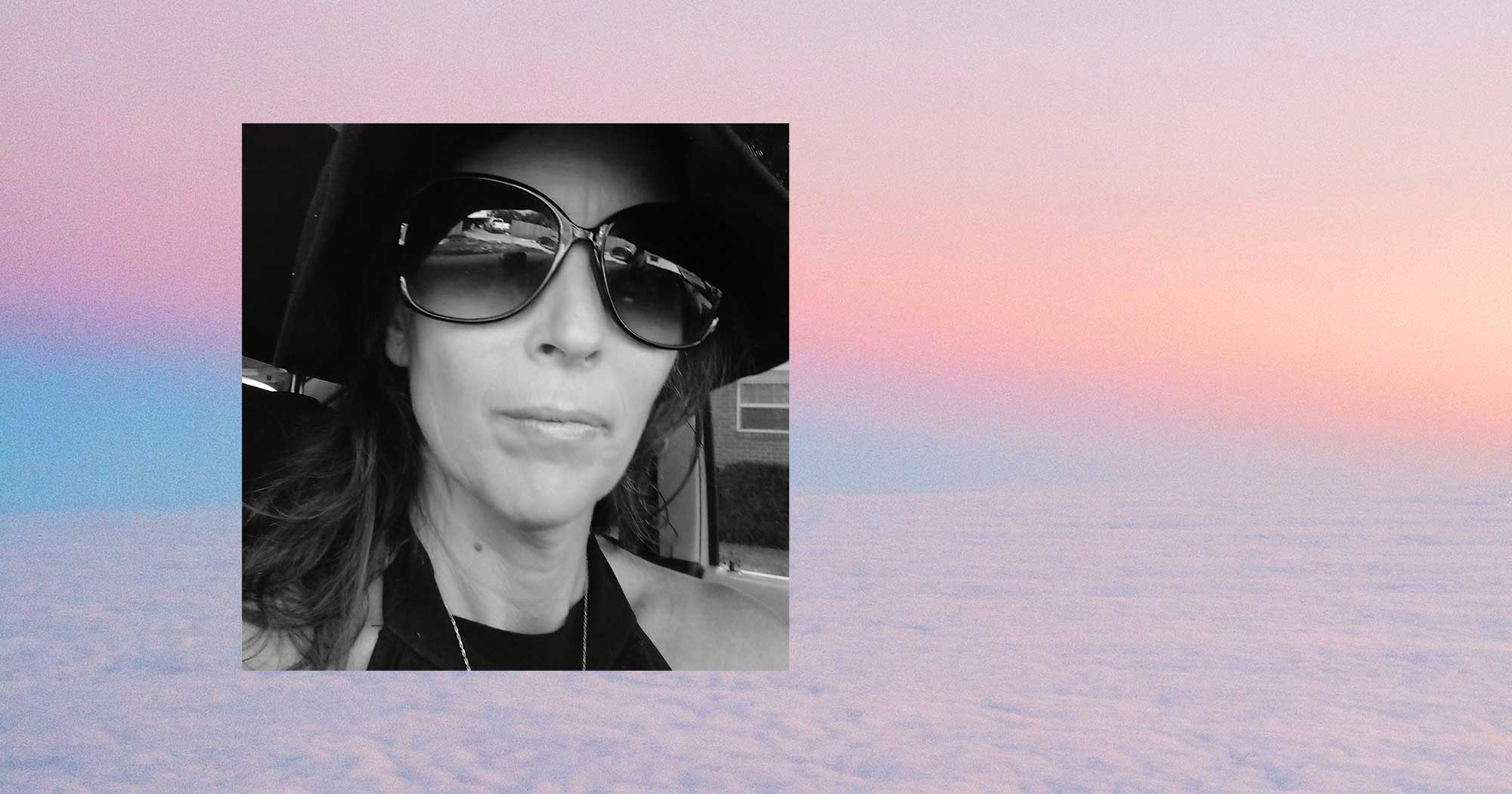 How Do You Recover from Mental Illness and Hurricane Harvey?

“Out of suffering emerges the strongest of souls” Kahlil Gibran

I am a hurricane Harvey survivor. I lost my home and all of my possessions. Recovery has been a long and difficult process for me, with a series of ups and downs. I struggled emotionally for a long time and stayed in survival mode for many months afterwards. This is my story.

I feel like the cards were stacked against me since day one. I was put up for adoption as an infant because my parents had schizophrenia and couldn’t take care of me. Then on top of that multiple family members in my new home abused me. As a result I developed a plethora of mental illnesses including: PTSD, schizoaffective disorder, borderline personality disorder (BPD), and an anxiety disorder. Being affected by so many mental disorders has been challenging to say the least, but I also had to deal with all of that abuse, but I don’t have any regrets. In fact, I am grateful for all of the hardships I had to endure because suffering has made me a stronger, wiser person. Enduring hurricane and coming out the other side as a survivor just made me even stronger. Surviving Harvey was the toughest trial I ever had to go through. Recovery was rough and certain things just exacerbated my PTSD symptoms.

“Stay Strong. Never Give Up”

Watching news coverage of Harvey and being near water were triggers for me. Sleeping sometimes was impossible, and when I could sleep, there were nightmares for the first few weeks after the tragedy. I spent many sleepless nights curled up in a ball, rocking back and forth in my bed, trying to find some sort of comfort. I felt like there was no relief in sight. I became stuck in an emotional rut and didn’t know how to get out of it. 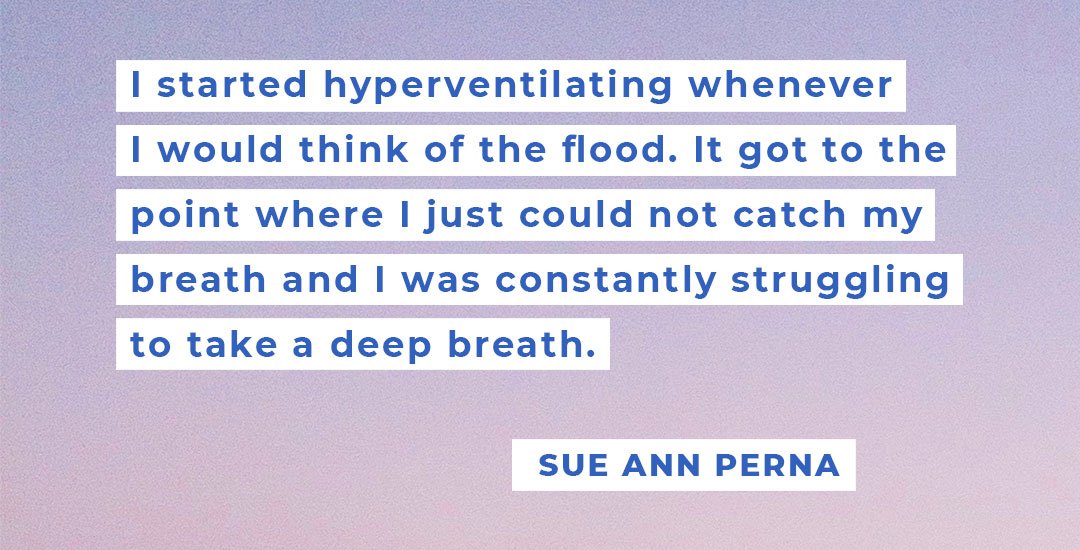 I became fixated on the media coverage on the events of hurricane Harvey and essentially re-traumatizing myself. I had trouble functioning in that state of mind. Surviving such a traumatic ordeal left physiological imprints in my body switching on the flight or fight mode. I started hyperventilating whenever I would think of the flood. It got to the point where I just could not catch my breath and I was constantly struggling to take a deep breath. It got so bad that I could not even leave the house without gasping for air. I didn’t understand what was happening to me. Every day was a struggle for me and over time my symptoms became worse.

Eventually, my hyperventilating turned into full blown panic attacks, and I became house bound for months. Those painful memories that I buried in my subconscious were finding their way to the surface making my life a living hell. My mind became a storehouse full of painful traumatic memories. I was trying to suppress all of those memories and feelings associated with the tragic event and it wasn’t working.

“The Cure For The Pain Is In The Pain.” Rumi

It got to a point where I just couldn’t take it anymore. I was miserable and knew that, if I wanted to find peace of mind, that I needed professional help, so I found a good therapist in my area who specializes in grief. Recovery requires that painful emotions be thoroughly processed and I knew I had to get in touch with mine. Talking to my therapist helped me immensely. She taught me that, in order to truly heal, I had to address the emotional issues that were causing my intense emotions of grief and loss. The healing really began when I decided to face my fears head on and, in time, I gained the tools that I needed that helped me release the painful memories and emotions stored in my subconscious mind. I was able to switch of the flight-or-flight response by re-centering and staying calm when ever traumatic memories would come to the surface by self-talk and breathing retraining exercises. 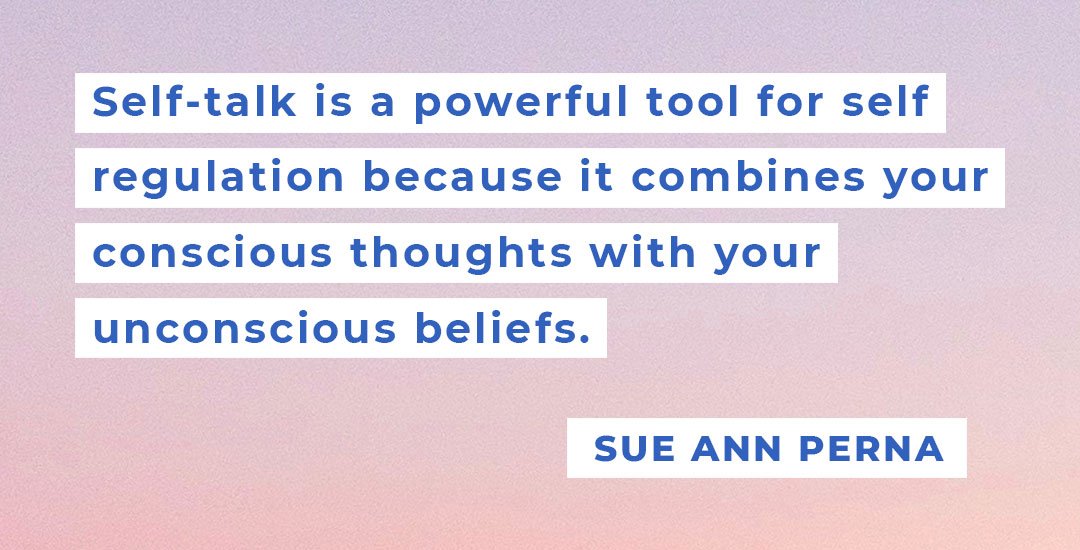 Self-talk was the most effective tool for me. Self-talk is a powerful tool for self regulation because it combines your conscious thoughts with your unconscious beliefs. Whenever I started to hyperventilate I would reassure myself by touching my surroundings and telling myself, “It’s okay” and “You’re safe” which would snap me out of the vicious hyperventilation mode. All of the assurance I gave to myself allowed me to gain control of my emotions and gradually the panic attacks and hyperventilation stopped.

Never in a million years did I think that I would go through something as devastating as hurricane Harvey, nor do I wish this kind of devastation upon anyone else. Recovery has been a long and difficult process, but I don’t regret all of the suffering I had to endure. I am thankful for the many valuable lessons I have learned on my pathway to recovery. Pain has been my greatest teacher I will always be Houston Strong. It has been a long, tumultuous road to recovery for me, but I am thankful for the important lessons of resilience and perseverance that Harvey taught me. Going through such a traumatic ordeal taught me that I can always overcome the storms of life because I am stronger than I know. 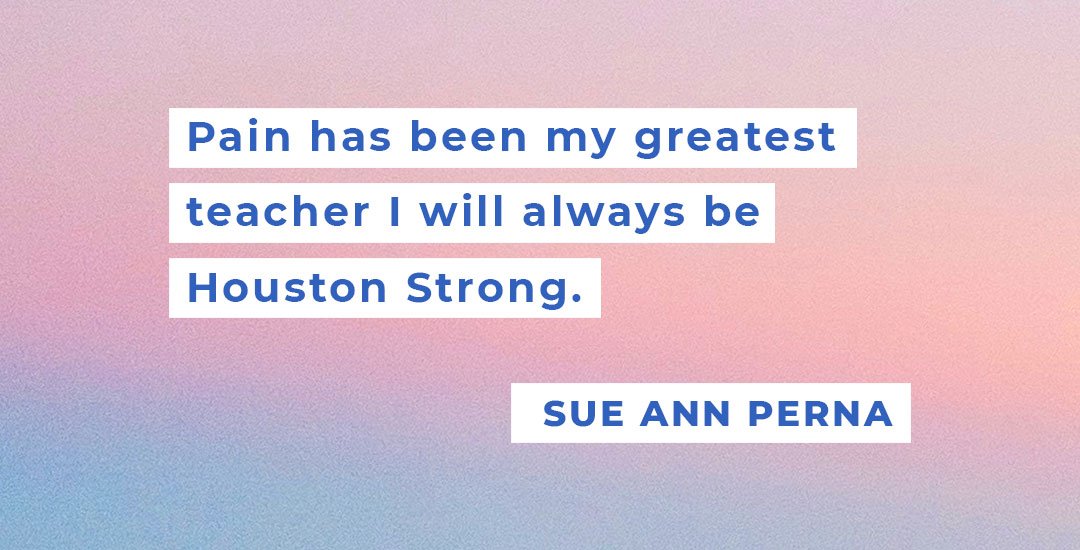 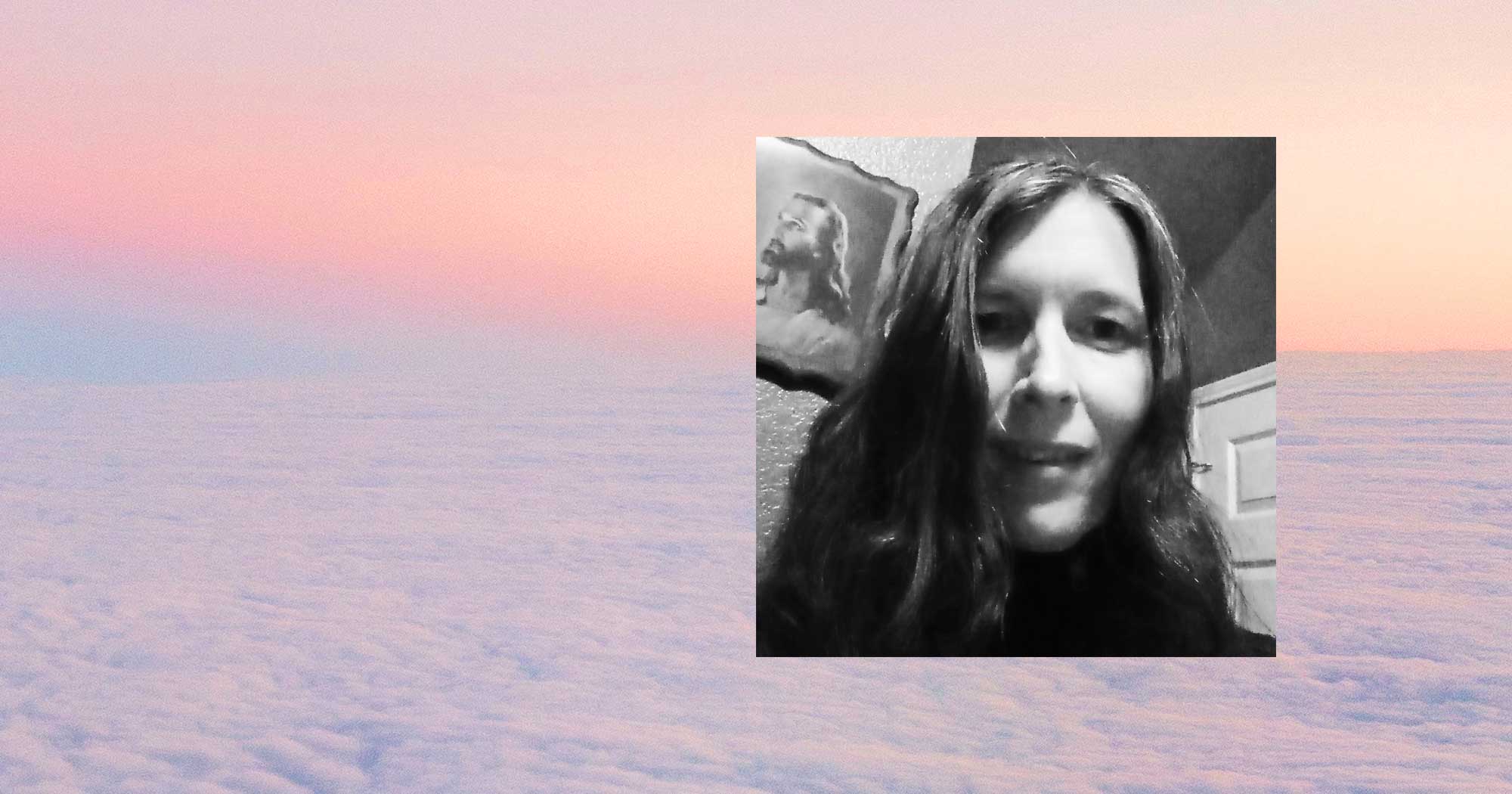 Writing is Sue Ann Perna’s passion and gives purpose to her life. Over the years Sue Ann has gained so much self-awareness through writing, as well as helped others through expressive/therapeutic writing. Sue Ann is a contributing writer to Spotlight on Recovery mental health magazine. She specializes in mental health topics, spirituality, and literary works. Sue Ann believes in the craft of storytelling a way to educate and inspire. She has written about a whole range of different mental health issues that appeared in Spotlight on Recovery Magazine and Open Mind Quarterly Journal.

You’re Not Bored; You’re an Addict.

A woman who lives with alcoholism describes the normalization of alcohol in Western culture and speaks openly and bravely about her alcoholism recovery.