Ronald Crawford is a hip hop fan. Well, he’s more than a fan. Disciple might be a better word. Hip hop culture is his passion.

Ronald Crawford is also a survivor of complex trauma. He grew up in North Philadelphia, in what he calls a “very disorganized neighborhood” that had few resources but was rich in underperforming schools and violence. The streets of his youth were filled with challenges, as was his home, where he repeatedly witnessed domestic violence.

To cope with his emotional struggles as a teenager, Ronald started self-medicating with drugs and alcohol. That substance abuse became harder to control, and he had to leave the North Philadelphia community in order to get clean.

Here’s where a remarkably sad story becomes simply remarkable. Ronald went to rehab and got involved in a 12-step fellowship. He stopped self-medicating and went back to school to become a counselor. Armed with a master’s degree, Ronald then returned to the same North Philadelphia neighborhood that challenged him to the extreme in his younger years, prepared to make a difference in the lives of young men who live there today.

“I wanted to become the therapist that I needed when I was younger.”

As he writes in the introduction to his book Who’s the Best Rapper? Biggie, Jay-Z, or Nas, “I identify with those that I work with without judging them because I understand on a deep level that ‘I am them.’  Working with people in the struggle is what I do.”

In addition to his work as a therapist, Ronald is also an activist who promotes culturally relevant counseling for youths who may need of support but are hesitant to sign on for a number of reasons, including distrust of the medical community, distrust of therapists who come from different backgrounds, and complicated notions of manhood. 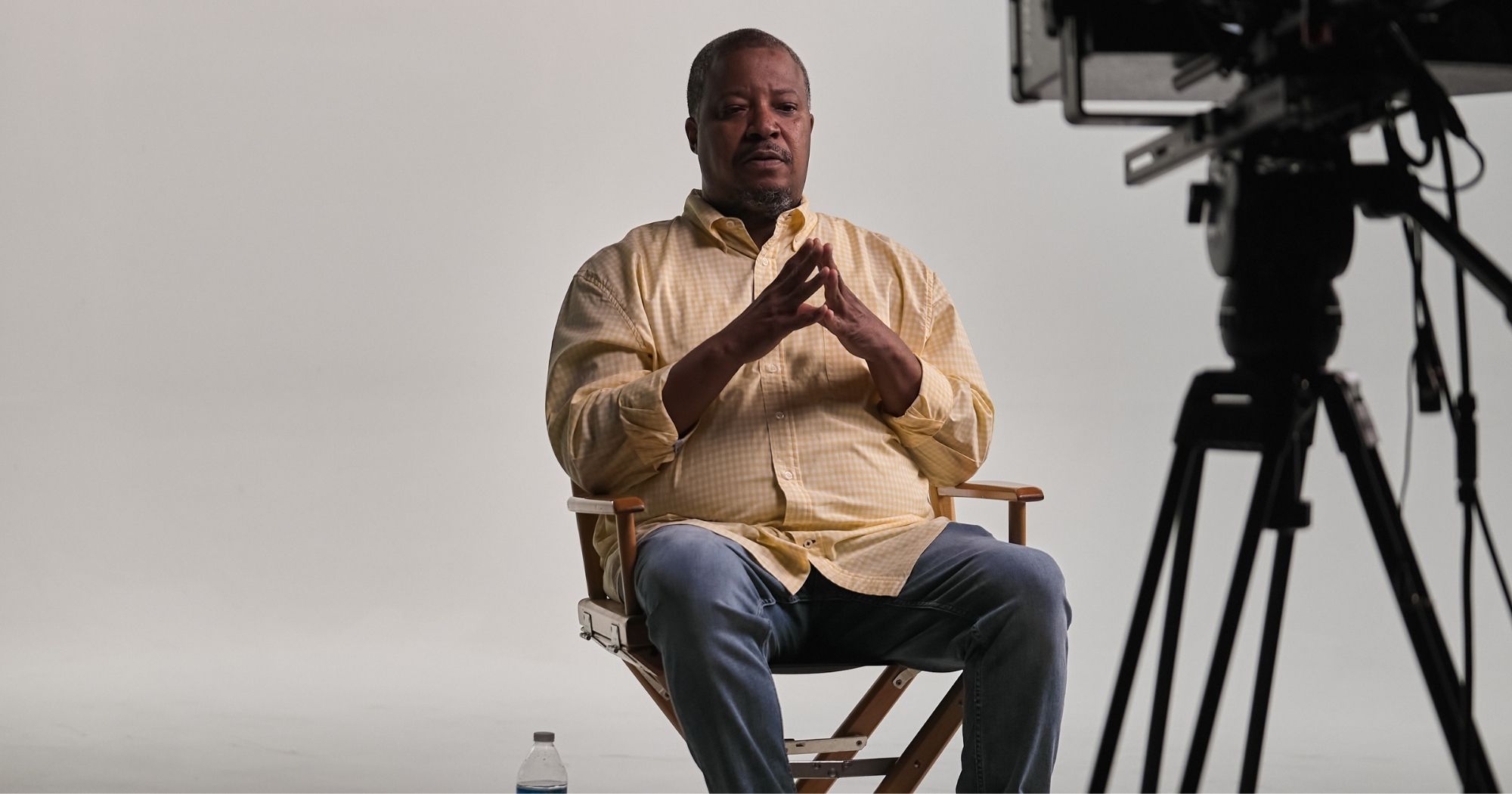 “People in our society, men in particular, especially men in impoverished neighborhoods, we’ve been socialized not to express feelings,” says Ronald. “I’m supposed to be stoic. I’m not supposed to drop my guard and allow people to get in. Because when I become intimate with people in that way, they can hurt me or take advantage of me. So people really don’t want to be seen as a person that has a mental health challenge or needs therapy.”

Ronald has developed a therapeutic strategy he calls HipHopPsychoEd to connect with the young people with whom he works. Lyrics and themes from hip hop music are a starting point in this therapeutic program and create a sense of care and connection.

By connecting in this way, Ronald seeks to address some of the issues faced by members of hip hop culture by talking “to” the youth, not “about” the youth or “at” the youth. He’s also an advocate for increasing the literacy skills of the young people he works with.

This approach, says Ronald, is the key to connection. “What it does is it makes people more willing to engage in therapy, it makes them more comfortable while they’re in therapy, and this can increase their therapeutic outcomes or just give them a better therapeutic experience.”

I loved being with Ronald Crawford. He is a thoughtful, caring man who lives and breathes his work. I admire his courage to face his demons and return to the neighborhood of his youth, ready to use his skills as a therapist and his passion for hip hop in a way that will change the lives of those in great need. I hope you enjoy this film that presents him and his life, and a candid conversation between Ronald and Philadelphia rapper Jakk Frost, whose work Ronald incorporates into his HipHopPsychoEd therapeutic program. I hope you enjoy meeting “The Hip Hop Therapist.”

This just in—Ronald’s newest book-in-the-works is titled Making Counseling Cool for Communities of Color. Can’t wait to read it. 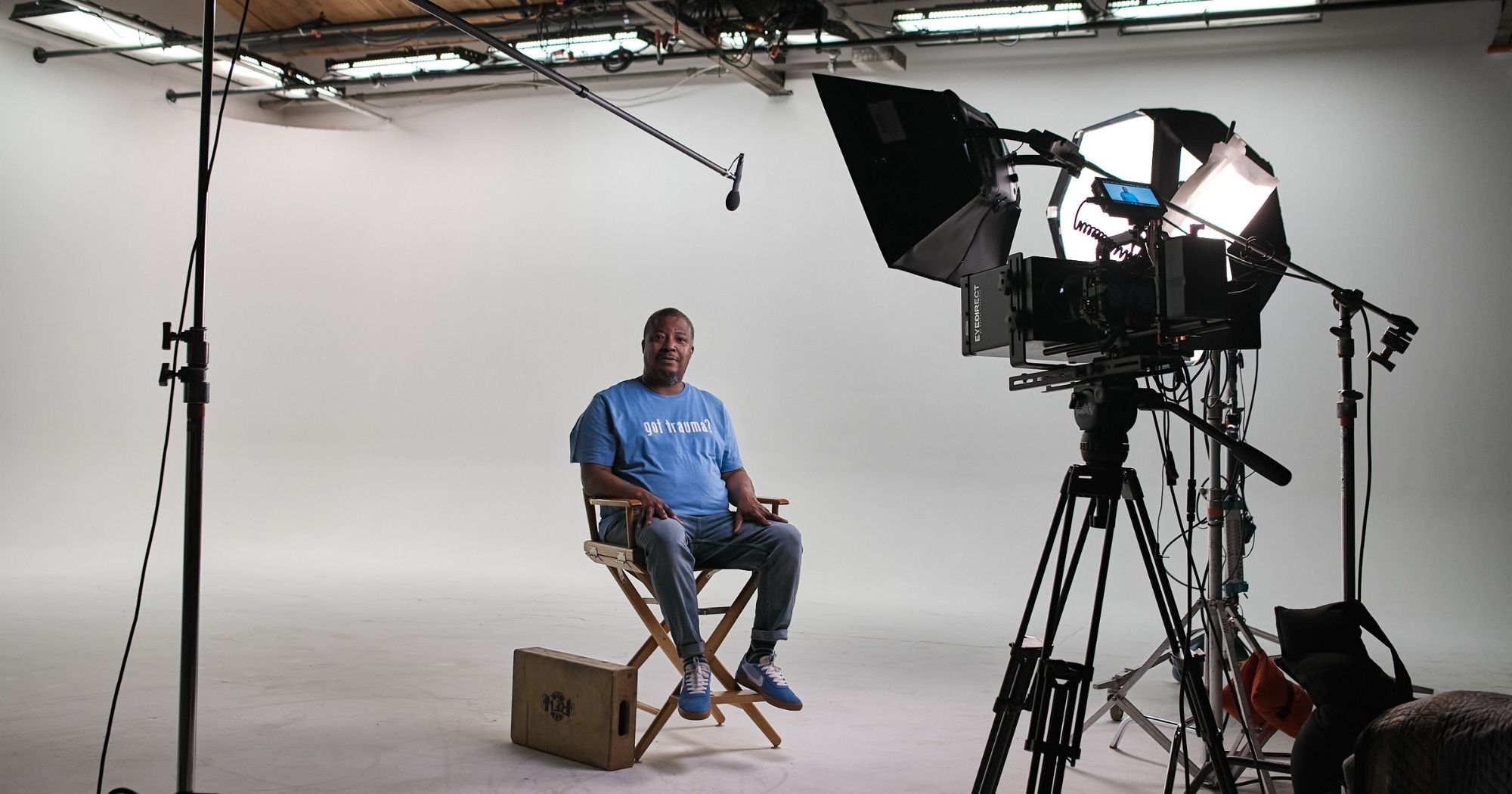 This mental health recovery story focuses on Andrea’s journey after an incident of unwanted touch in a public place. Andrea felt anger, confused, uncertain how to go on. Through mental health care and re-prioritizing her needs, read how Andrea learned to heal from her trauma.