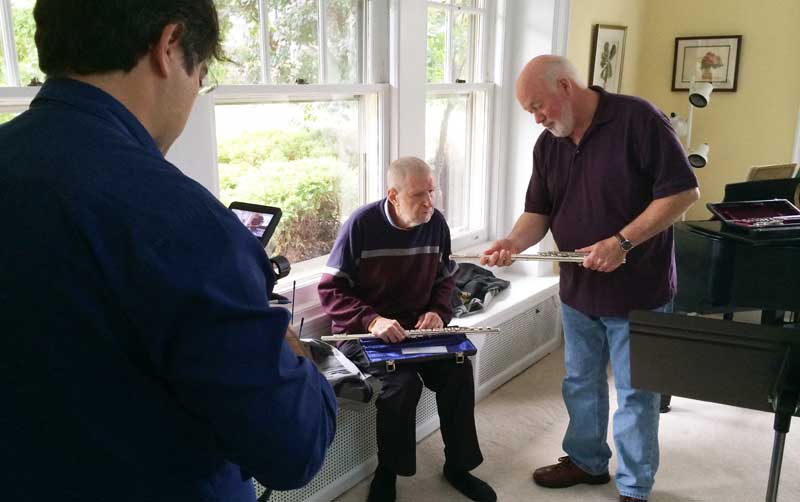 When talking about his recovery journey, Ed Kozempel references Ein Heldenleben (A Hero’s Life), a tone poem by classical music composer Richard Strauss. It’s an apt reference. And while Ed wrestles with daily battles in his mind, music has always been a constant source of hope and happiness.

Ed was born and raised in North Philadelphia. With two bachelor degrees from University of the Arts (one in trombone performance and another in music education), young Ed Kozempel was well on his way to a career in music. But at age 26, mental illness interrupted his dreams.

He was lost to paranoid schizophrenia and bipolar disorder. At one time he was hospitalized with catatonic seizures. For thirty years he was in and out of hospitals, boarding homes and the street – “limbo” as he says — searching for the right path, the right medication to give him stability and a place to make music.

Throughout those many years, Ed never lost sight of his goal of playing flute in an orchestra, and someday teaching. He now lives in West Oak Lane, in a personal care home with seven housemates. And despite the fact that his ability to play has been affected by years without a flute and a recent bought with cancer, he holds fast to his dream. He practices his flute and attends performances by The Philadelphia Orchestra each week (in fact, he’s easy to spot – he’s always first in line for the discounted tickets).

Music is his passion, and his lifeline.

To me, Ed’s search to recover his sound is a touching metaphor for mental health recovery. One note, one sound, at a time. Building slowly, but constantly, with a vision for the future (in his case, a future filled with music).

He lost his tone, but with the support of many professionals, and his internal drive, he found it. “People can do remarkable things even late in life,” he says. His focus and dedication is inspiring. 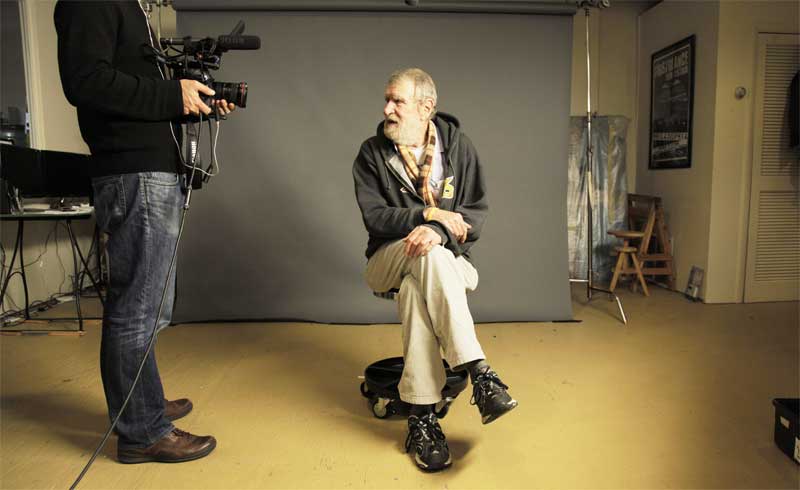 Ed Kozempel is interviewed for the Hollywood Beauty Salon documentary

EDITOR’S NOTE: Ed’s story is just one of many told in this upcoming feature-length documentary about the Hollywood Beauty Salon that is part of the NHS Germantown Recovery Community titled, imaginatively, Hollywood Beauty Salon (the website for the film is hollywoodbeautysalonmovie.com). This colorful and inspiring film, directed by Glenn Holsten, is about surviving mental illness and violence, struggling with loss, finding courage for recovery, and discovering the beauty inside each one of us.

As someone with Asperger’s Syndrome, it’s very difficult for me to take the perspective of other people. Recently, I made a breakthrough in this area.