I don’t know why the round didn’t go off. I wasn’t meant to die then, but I still think about it all the time. . . What am I still doing here? Is it a second chance?

September is National Suicide Prevention Month. At OC87 Recovery Diaries, we’ve featured many stories that focus on suicide prevention awareness. One of those features, about a U.S. Navy veteran whose life shifted dramatically after a suicide attempt, has been developed into a feature length documentary, titled Hell or High Seas and is being released in theaters and will be available for streaming next month.

Hell or High Seas follows U.S. Navy veteran Taylor Grieger and writer Stephen O’Shea as they embark on the adventure of a lifetime—sailing around Cape Horn, the world’s most treacherous ocean waters. The documentary is a moving portrait of a veteran using his own painful journey with PTSD to find healing for himself, and to pave a smoother path for veterans returning to civilian life. Hell or High Seas is an adventure film with a deep, universal message about perseverance and hope.

The film will be screened in select theaters and will be available for screening next month.

You can check out the film’s website for details.

It’s a heartbreaking fact that each day in the U.S., 22 veterans take their own life. For Taylor, return to civilian life after serving in the U.S Navy was incredibly difficult as he was unaware that he was struggling with PTSD. At his lowest point, he attempted to take his own life.

I don’t think what anybody ever says out loud is—You hurt all day, and you see the worst things that you can see in this world, every day of every second. . . and when your body’s running away from you like that and it’s trying to adjust into a new climate, and a new pace, and you’re in that much pain, you don’t want to live in this world anymore. 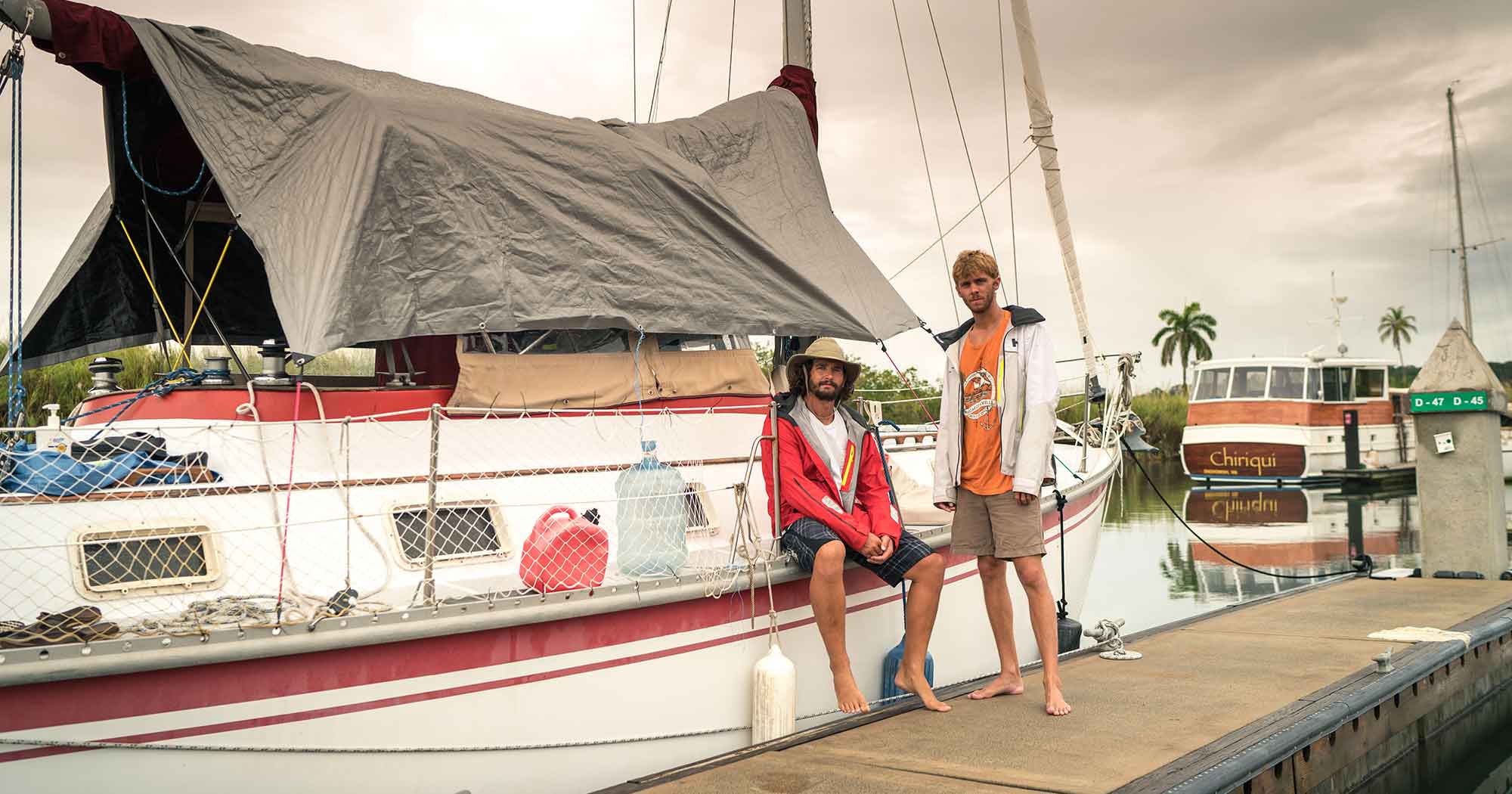 It was the insight of his high school friend, writer Stephen O’Shea, that convinced Taylor that he was not alone in his struggle. The two men decided to sail around Cape Horn in an effort to create awareness about the shocking reality of suicide.

The film presents Taylor’s transformation from suicide attempt survivor into activist. His epic journey was healing for him. His dream, which is now a reality, is to take veterans on adventures on similar ocean journeys and create a life-changing experience for everybody.

If I could get those guys on the water, I think it’d give them a different perspective.

She beats you down, but at the same time, she rewards you when that sun comes out and it’s just a ray of sunlight coming out over a glacier.

We are happy to share Tackling PTSD on the High Seas, an OC87 Recovery Diaries feature that tells part of Taylor and Stephen’s journey. We hope you can experience the full-length journey/film and will be as inspired by Taylor and Stephen’s mission-driven adventure as we are. 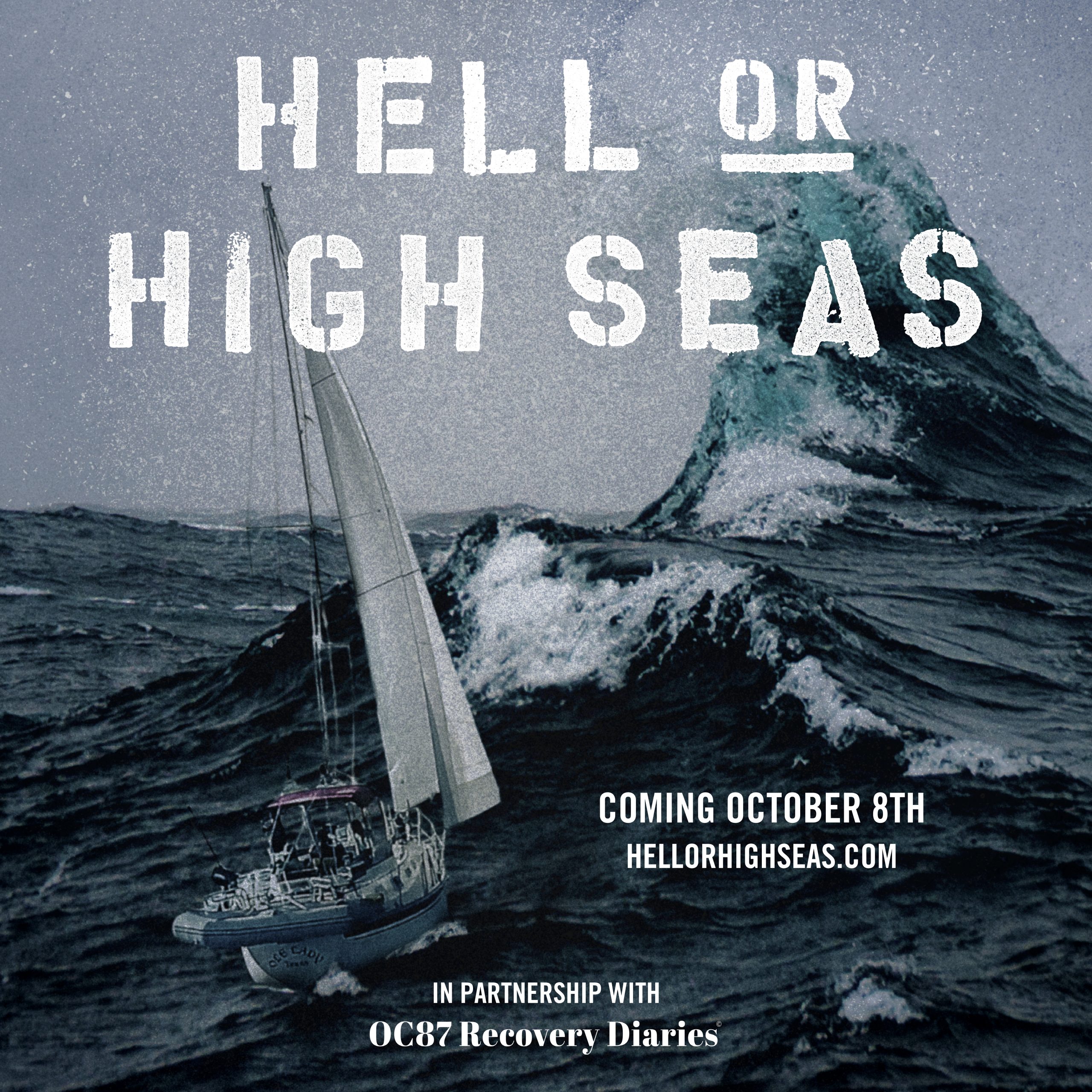 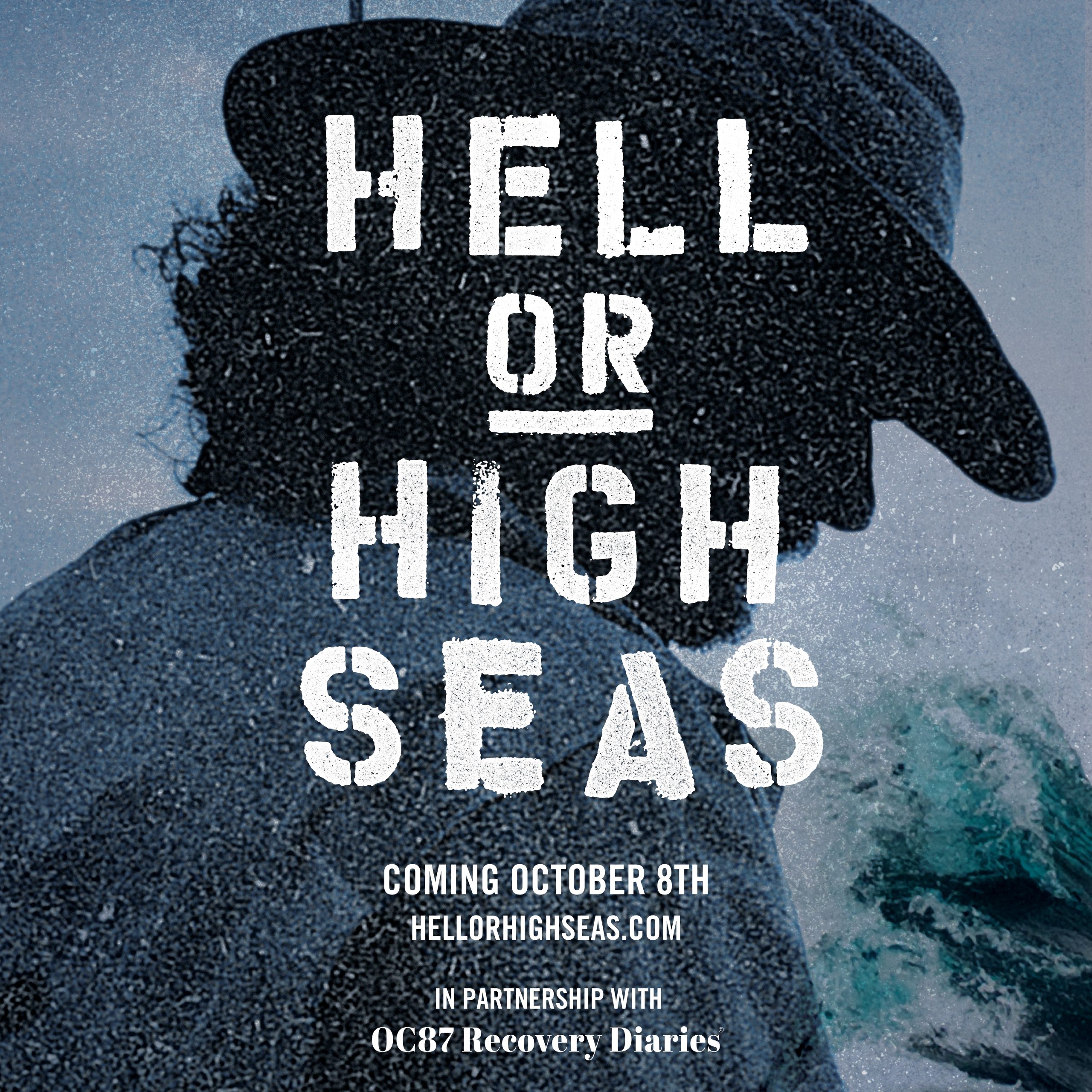