The Depression That Would Not Go: How Do We Fight Depression When Medicine Doesn’t Do the Trick? - OC87 Recovery Diaries 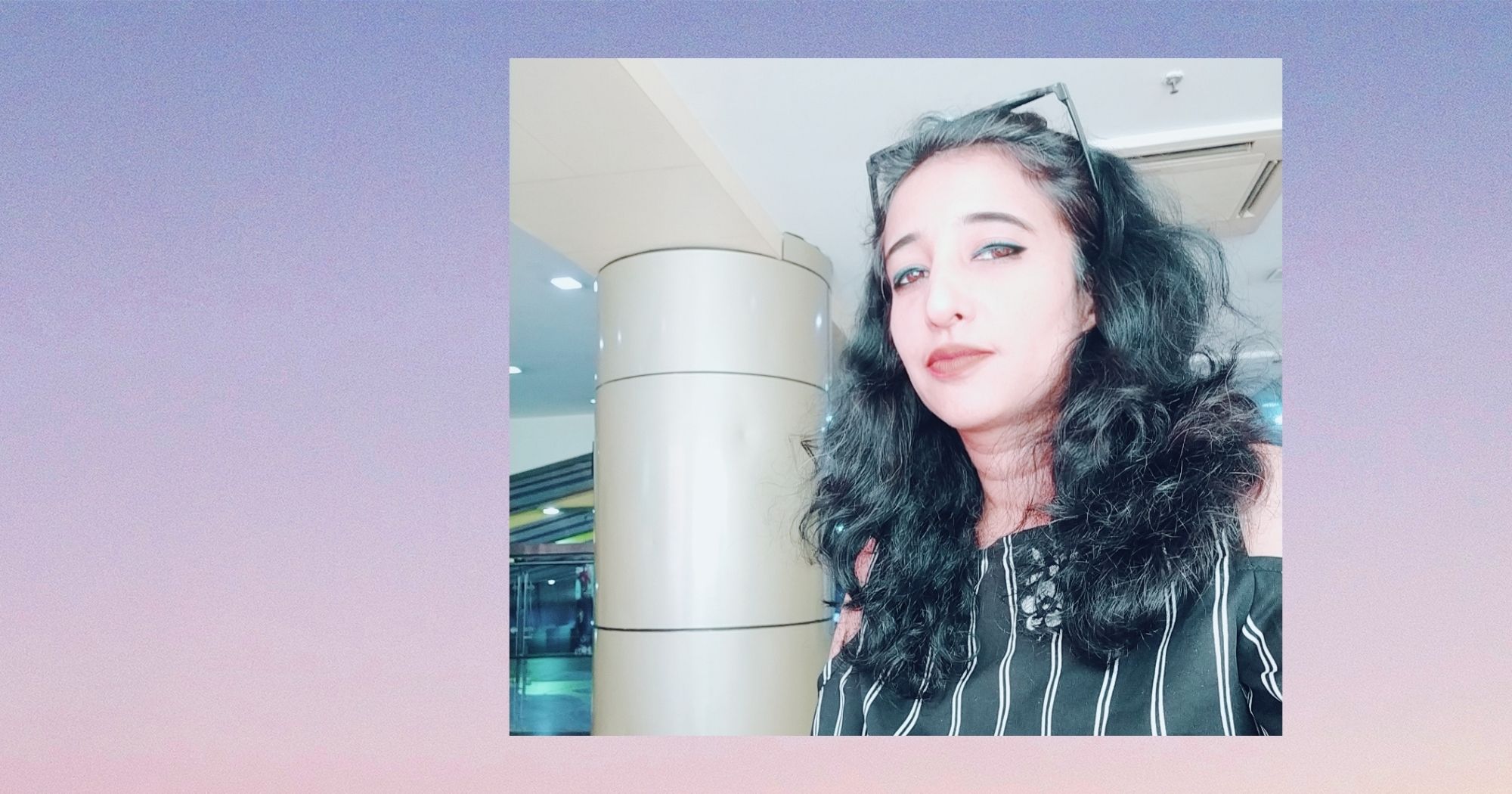 The Depression That Would Not Go: How Do We Fight Depression When Medicine Doesn’t Do the Trick?

The sun had gone below the horizon. I had always loved evenings before that, but on that particular day, it was not the same. A sunken feeling had crept in me and made me feel pathetic—its very first touch was so profound that I started crying. It took me a while to understand what was happening to me. I had heard about depression before, but never anticipated that I could come under its purview. In fact, it arrived prepared to become my obnoxious companion for years to come. I was 22 then and it was the first time that a sunset had appeared so ghastly.

It became a routine after that. As soon as the sun would set, that hollow feeling would start roaring in me. I would feel wretched and worthless. I knew something had died in me—the ability to feel happiness. It was replaced by melancholy and chagrin. It was as if a pall of gloom would wait every day for the sun to set and barge inside my body, replace my cheerfulness, and make me a living corpse. Soon, I started losing interest in almost everything and everyone around me. It seemed to me that the vital force that drives humans and all living creatures day after day was replaced with a black hole; a hole that held me back forcefully so all I could do was cry. These bouts of depression would last for many hours and only around midnight would they subside. 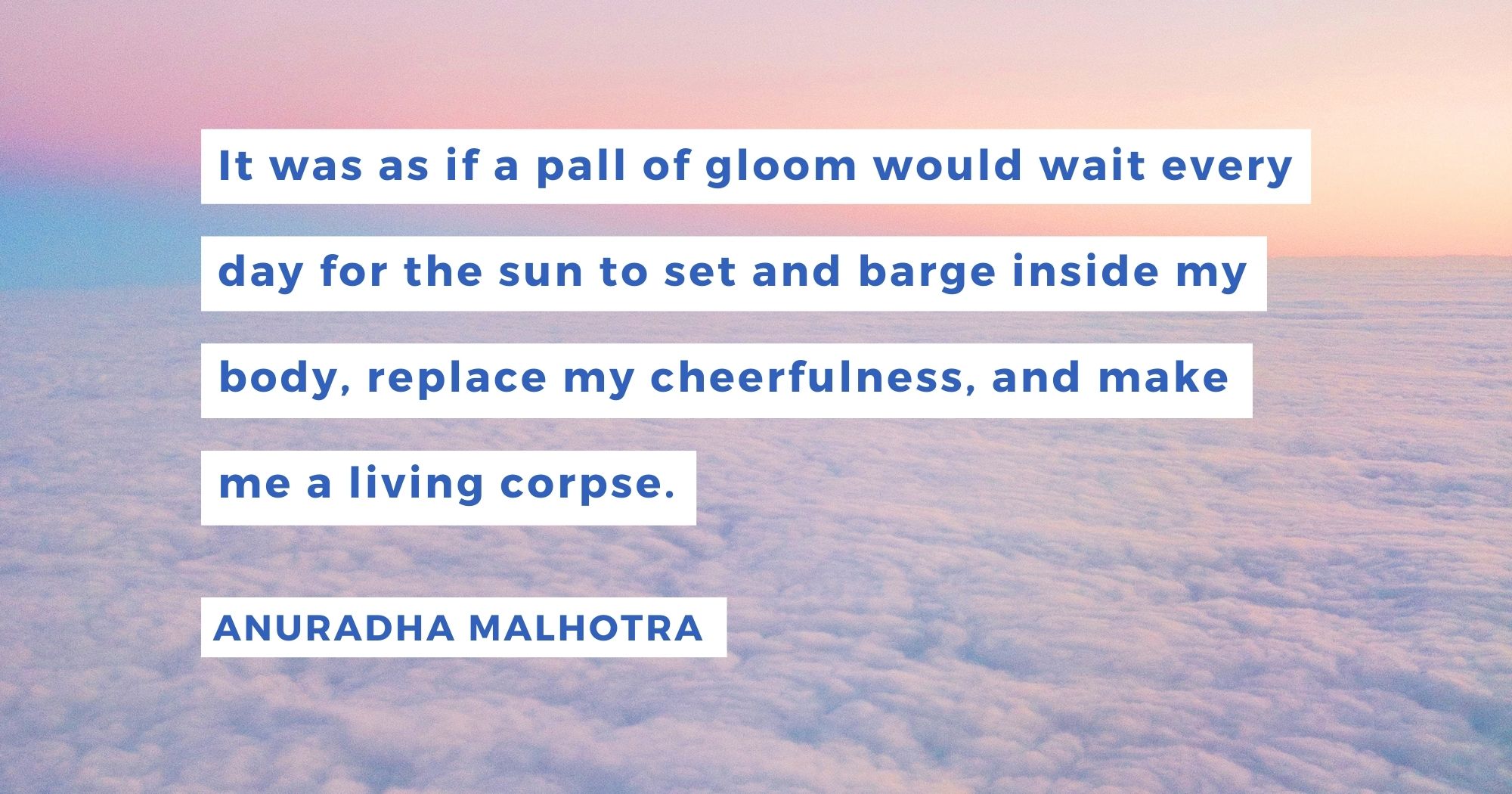 So, I would wait anxiously for the nights to come. In fact, I always wished to skip the twilight time altogether. Keeping myself indoors and not stepping out until the sky was dark became my way of escaping the melancholic evenings. In a room, if someone switched off any light, I would become utterly depressed.

I had enrolled myself into an art school that year. The course was an interesting one; all the aestheticism involved in it was a big relief from the spells of sadness and pessimism. It was a course in 3D animation that involved creating characters and making them move on screen. Initially, all the projects and other creative things that we did in class seemed to uplift my mood. All the fantasy around these activities would mask my sadness. But soon, the depression came back. It would become difficult for me to remain normal after 5 o’clock in the evening—I would talk less, sit alone, and not talk to anyone, including my mentors.

It was in college that I met my husband-to-be. He was very supportive of me and I could confide almost everything in him. We would chat on the phone for hours at night. Initially it was all sweet talk, but due to my depressive state of mind, that couldn’t last. I would talk incessantly about how pathetic I felt. I wanted him to feel me, and he did to some extent, but at the cost of him becoming despondent. After hours of trying to cheer me up and failing, he would feel disheartened. 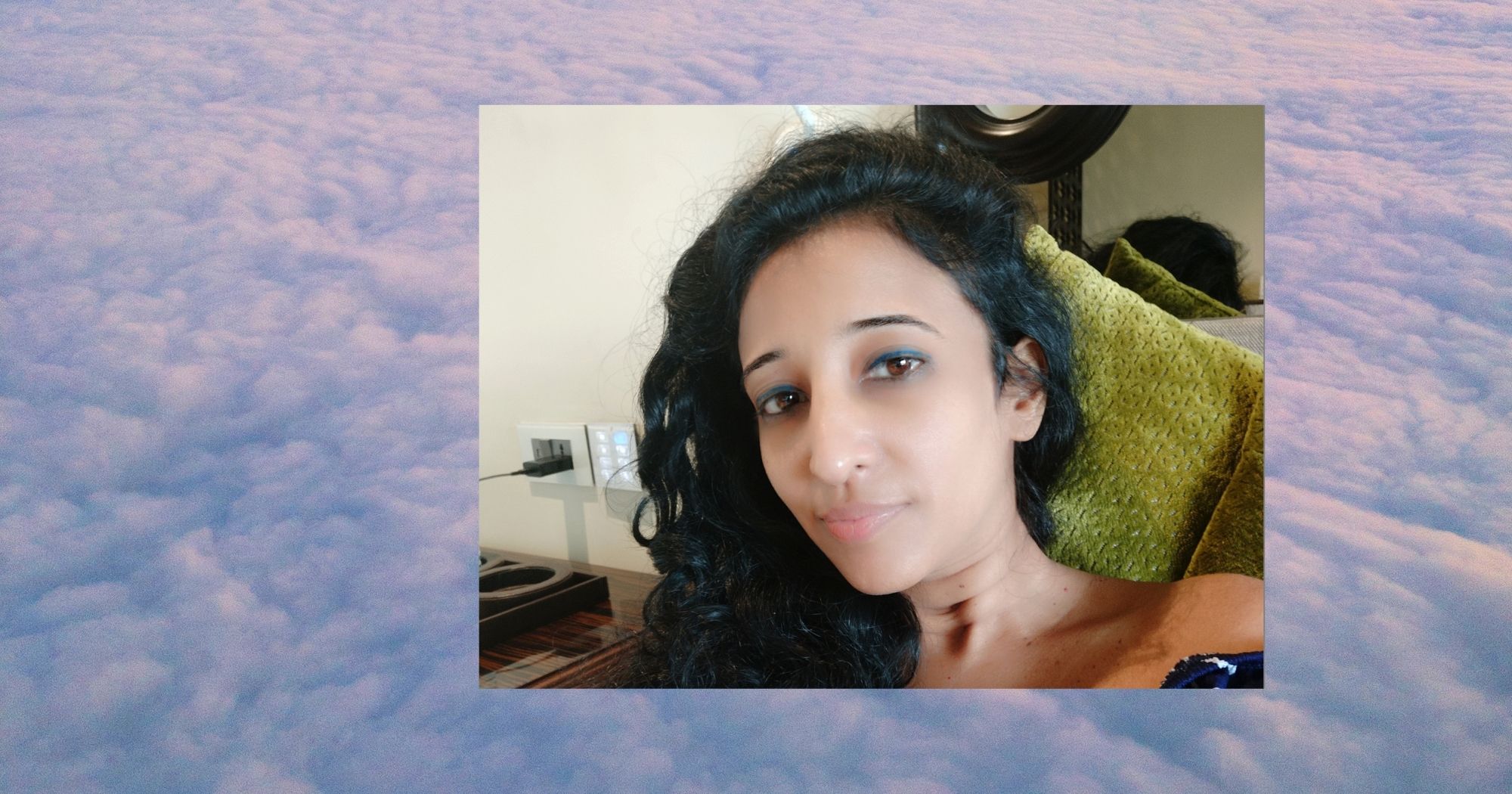 One day, while I was at home and doing nothing, that hollow feeling crept back and hit me so hard that I started crying incessantly. This continued for about half an hour. But I felt better after I was through it. And to my surprise, I didn’t feel any hollowness for the next few days. Soon, all this became a common thing—tears would automatically roll down my cheeks every time I felt depressed, and then I would feel slightly better. In the next few months, these crying spells became more frequent and longer too. And over time, they lost their restorative effect. The longer I cried, the more numb I felt afterwards.

Crying spells became a part of my personality then, and it felt like my indulging in them caused my depression to grow stronger. I would get irritated over insignificant things. I developed hatred for everything that I used to find pleasurable. No lovely smell would excite me, no beauty would rapture my senses, and no song would thrill my heart. I had lost the ability to appreciate things and people around me. 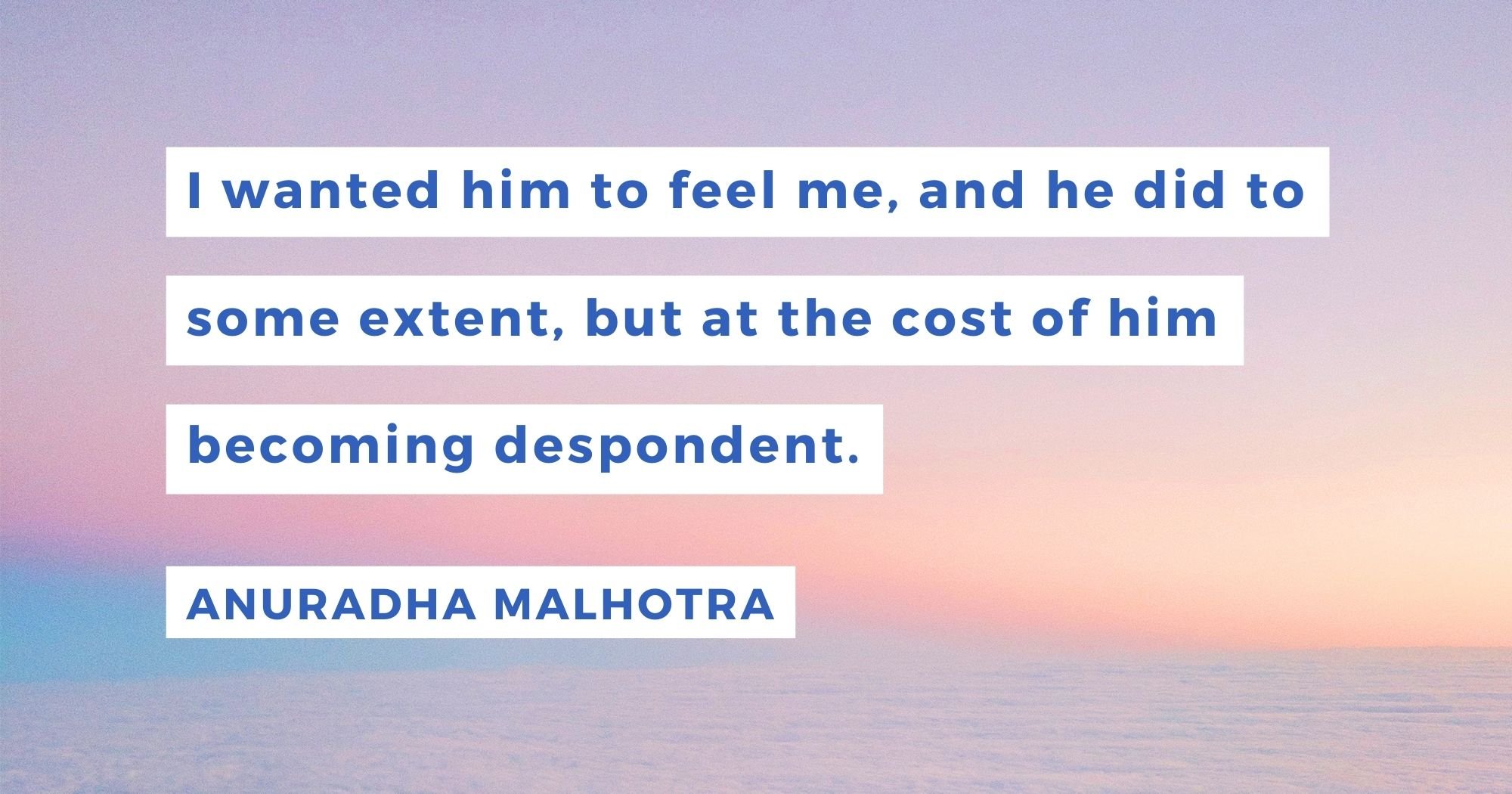 People would suggest random solutions—getting married, changing cities, doing meditation. So I moved, but the problem remained the same. My depression followed me to my new home. The new city felt as sad as the previous one. I tried meditation too. It was a big sigh of relief in the beginning. With my eyes closed, I would imagine myself in a beautiful place watching nature. These visualizations thrilled me so much so that I would feel spikes of extreme happiness running through my mind. I continued practicing every night for a few months. But at other times when I felt very low, I could not meditate at all. I would doze off 5 minutes after plugging in earphones.

The next year was worse—I developed suicidal tendencies. But deep inside me, I knew I feared death too much. My emotional state hit an all-time low. At that point, the mornings turned sour too and depression would last the whole day. My only solace was sleep. Each day was becoming hell for me and I could not do anything. It also began to wreak havoc on my health. I thought again and again about ending life, but could not gather the courage.

A friend of mine told me about a renowned psychiatrist she thought I should see, but I was not sure that any doctor could help me. Still, I made an appointment. The meeting lasted for twenty minutes and ended with him prescribing me some antidepressants and anti-anxiety medicines. 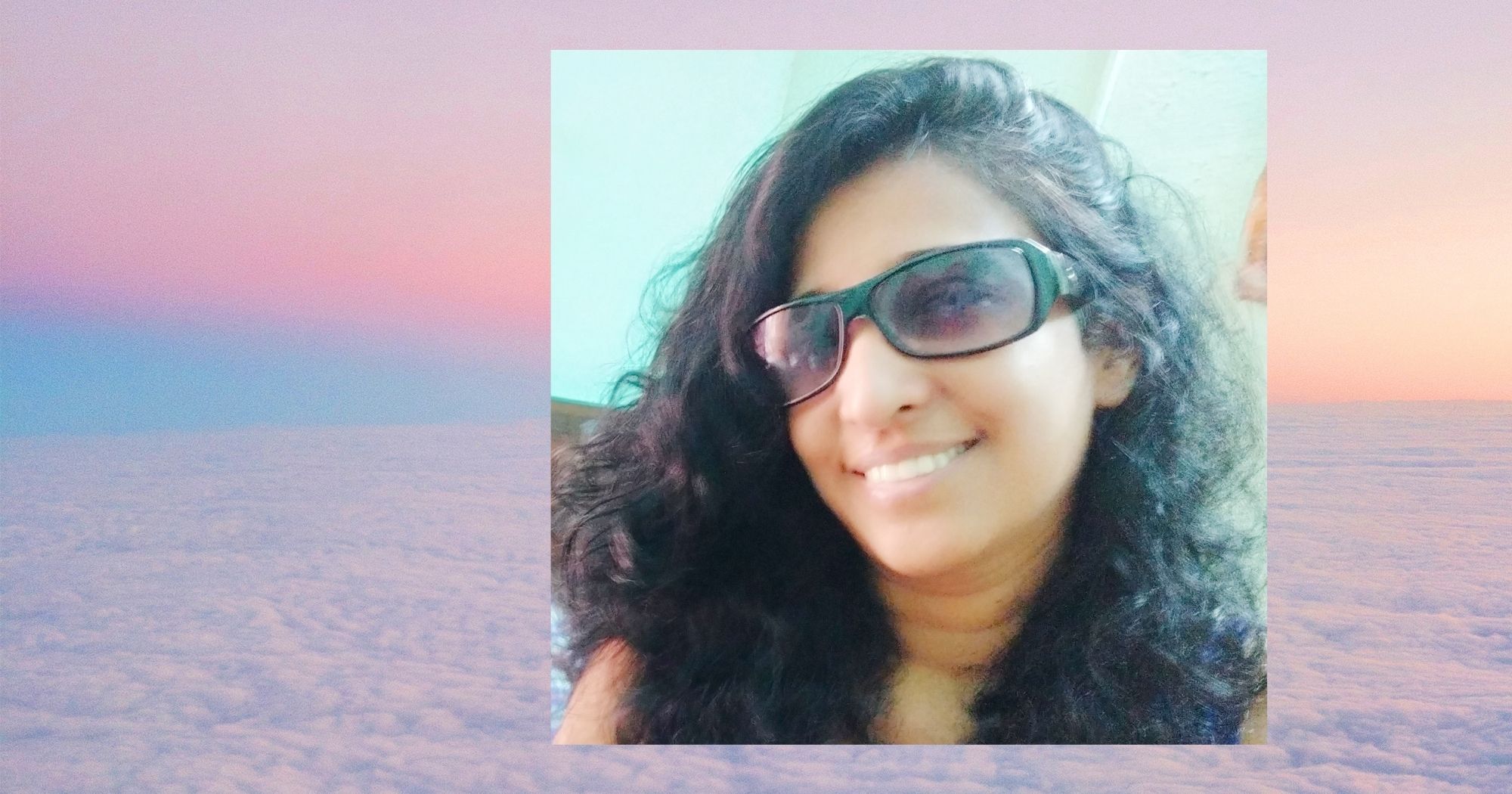 Within a week’s time, I showed maybe twenty percent improvement. I felt as if that melancholic cloud had faded a bit. The will to get up in the morning came back. In future appointments, the dose was increased. But after a few months went by, everything went in reverse gear. Antidepressants had numbed my feelings. I could not watch a movie for more than a few minutes. No joke would make me laugh. Music was not pleasurable at all. Part of me knew that these were enjoyable activities but my heart would not feel any of it. Going back from good spirits to dismal feelings was hugely disappointing. It shook my belief in medicines. 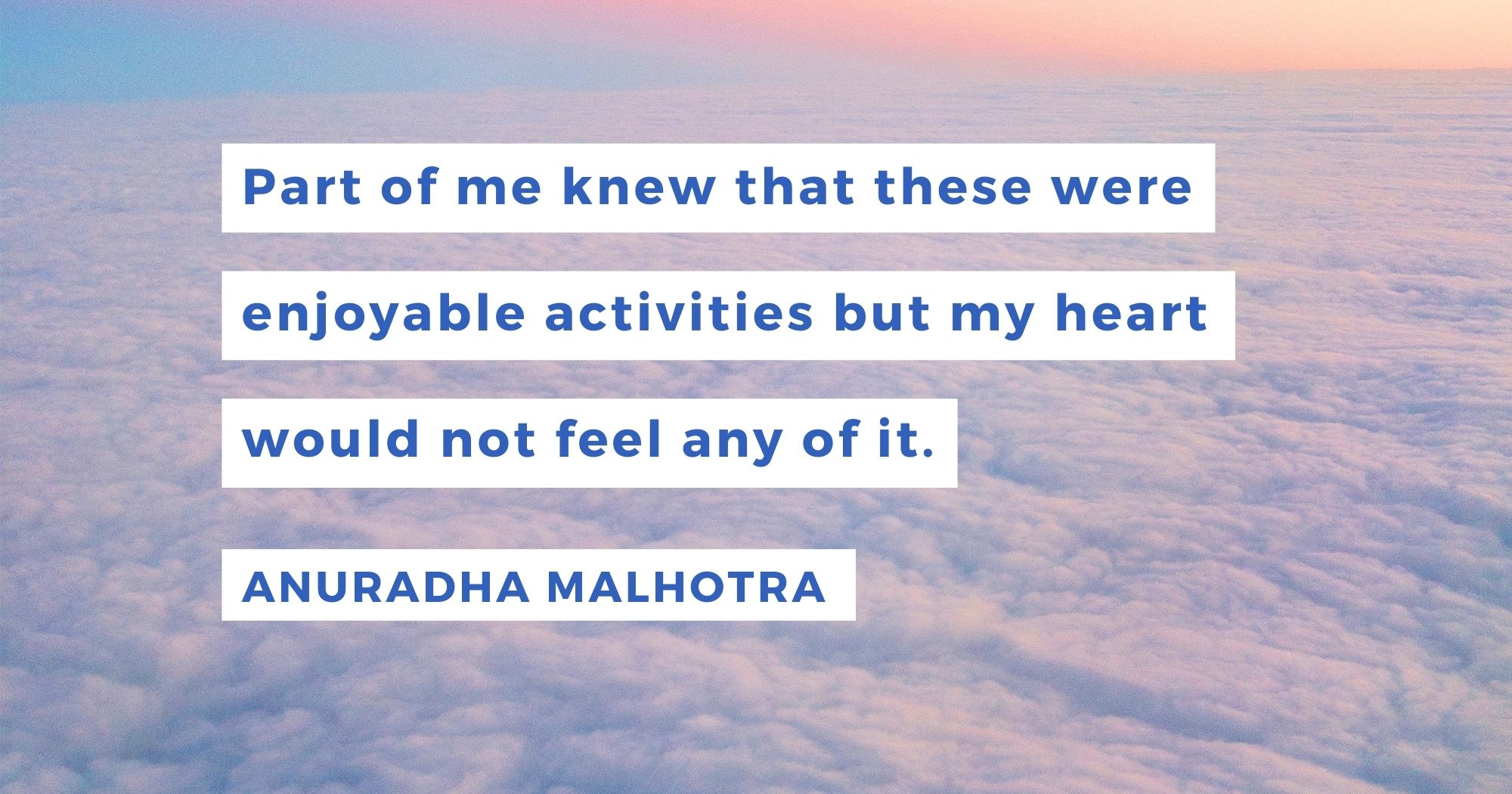 So, I changed my psychiatrist. The new one prescribed a new set of medicines. Nothing miraculous happened. Depression and numbness continued side-by-side. I downloaded more guided meditations to listen before bed: they had all sorts of chirping birds, gurgling water, rattling leaves, and other soul-soothing sounds. They no doubt, helped me through the night. But the depression in me was so deep that it would not budge.

After years of introspection, I have come to know that I have existential depression that medicines simply cannot negate. There is some inherent, inexplicable sadness that just does not go away. I am trying to start meditation all over again—this time with more dedication. I have heard stories from people that it transforms you completely. I have quit antidepressants for my own good. At least I have got back my lost urges. I can enjoy movies, write poetry sometimes, and find the healing effect of music coming back. I try to stay busy at the office. Keeping the mind preoccupied is an art and I am learning it slowly. 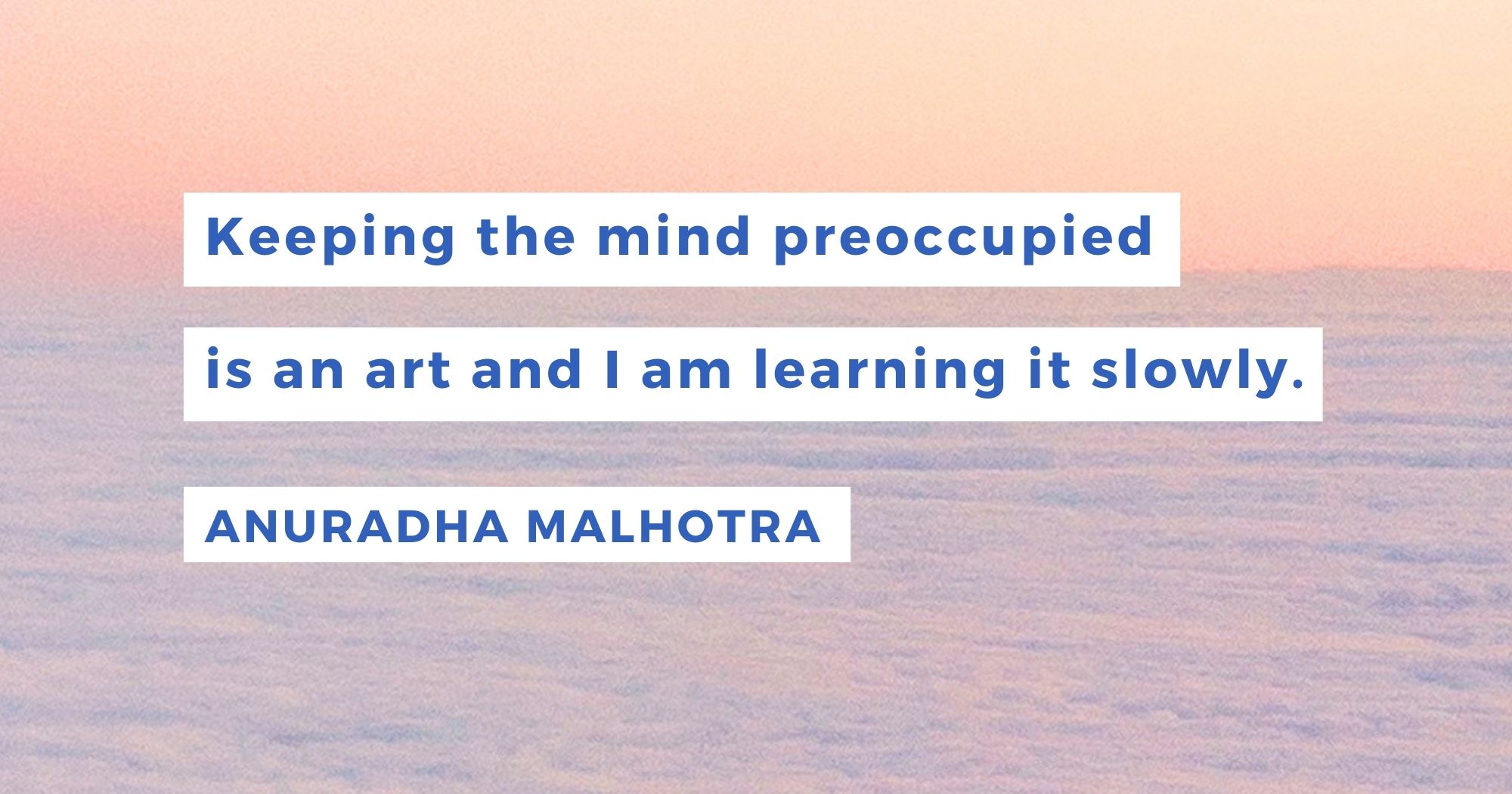 Of late, I have found a new passion in understanding the stock market. It consumes all my time. I find myself fully engrossed in understanding how it works. With my depression, I find it very hard to find a single thing that can make me get out of my bed to pursue it. But I find learning about trading helps me forget how sick I am, and depression can really take a back seat. My advice to all those who are fighting this debilitating disease is to find something that can become your goal in life. That can be earning money, writing novels that people would love to read, painting canvases that you find beauty in, or any job in this world that you would love to do, no matter how depressed you are. Some of the best books were written by utterly depressed souls and best paintings were born out of people whom society called misfits. Passion can help outweigh depression to a certain degree, if not completely—this is what I have found in my own life. 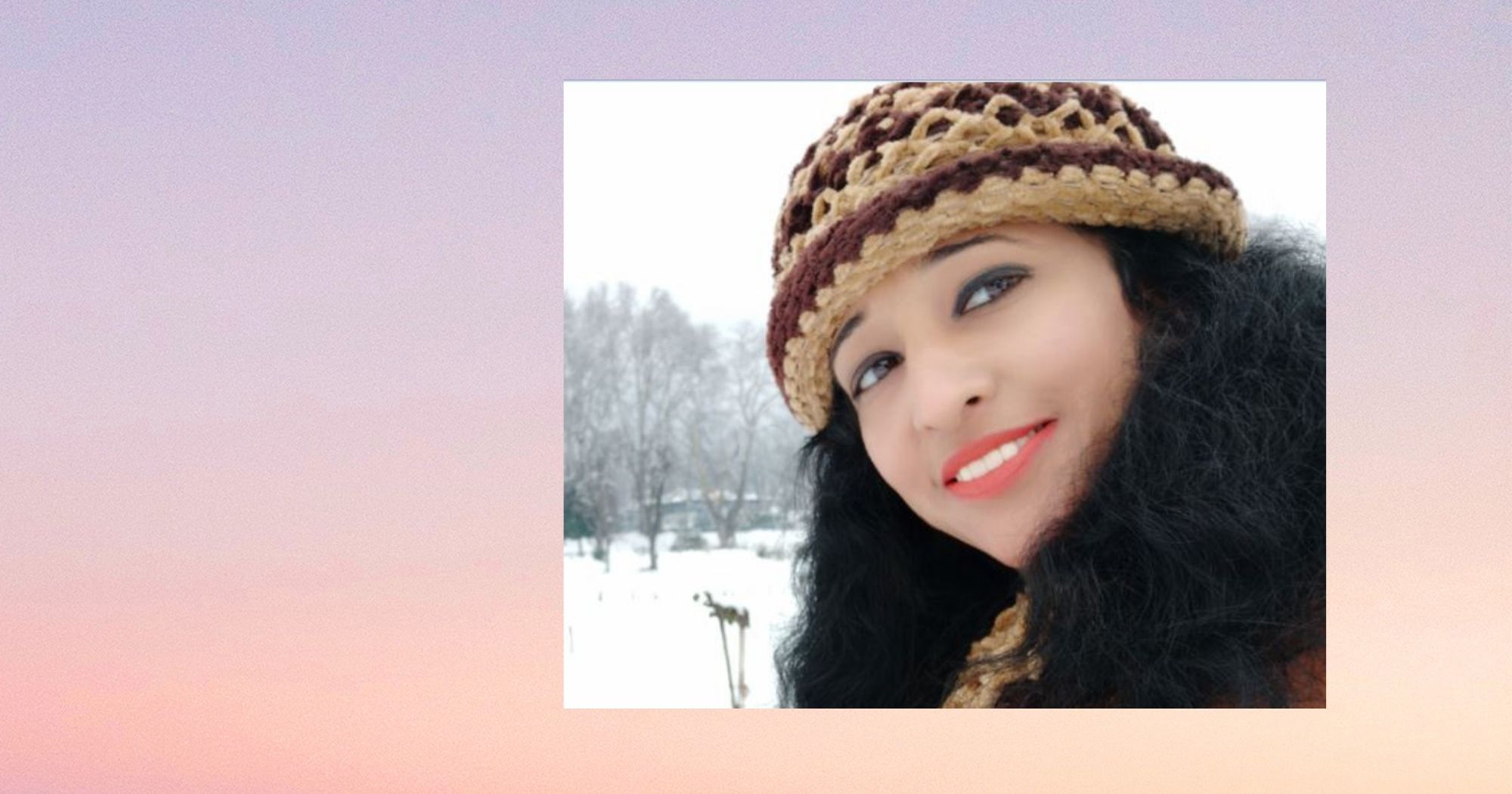 Our depression is going to be there forever. To all those who have not benefited from medications or other therapies, I would say we can still dupe our minds with our conscious efforts. The bigger our passions, the smaller our melancholies. And I believe that.

Anuradha Malhotra is a Delhi-based Technical Writer. She has never felt “normal” all through her life. Her existential depression choked her completely in her younger years and stopped her from achieving her goals early in life. As years passed, through introspection, she has found ways to move out of her hopeless state of mind and carry her life forward.

At times, Martha Ocasio's symptoms from her OCD and anxiety disorder made herself and others feel uncomfortable.