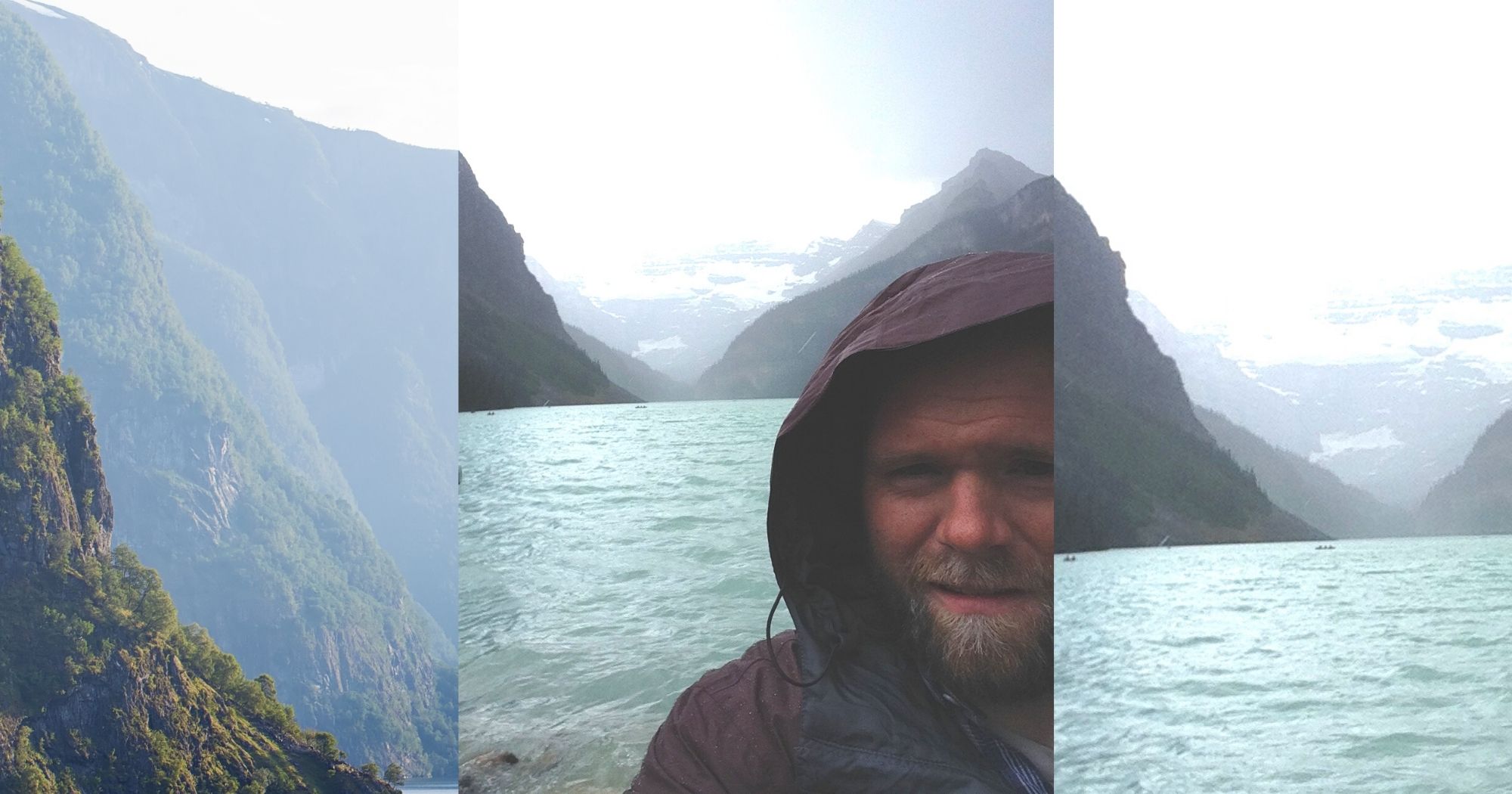 Why I Tell My University Students I’m Depressed

January 7, 2019—9:30 AM. I’ve just kicked off day one of a writing class for English majors with a review of standard academic policies. It’s dull but necessary, stuff I’ve gone over a hundred times with previous classes, but when I come to the last policy, I’m suddenly nervous. I’ve taught for over a decade, everything from freshman survey courses to graduate seminars, and given presentations around the world—I don’t get nervous.

I try to keep my voice steady as I read the university’s single-paragraph mental health policy. I emphasize its importance and then tell my students, for the first time in my career, that I live with severe depression and anxiety and have for as long as I can remember.

About a month before this, a student took her own life on campus. She survived the initial attempt but died a day later in the hospital. It was devastating. Deeply, viscerally devastating. This wasn’t the first suicide on our campus, certainly—Utah, as a whole, has an alarmingly high suicide rate, and suicide is the second leading cause of death for college-aged students—but it was the first I knew of since I began working there in 2011. It happened in a building with heavy foot traffic and windows for walls. People saw. It was all we could talk or think about for weeks. Some of us never stopped thinking about it. 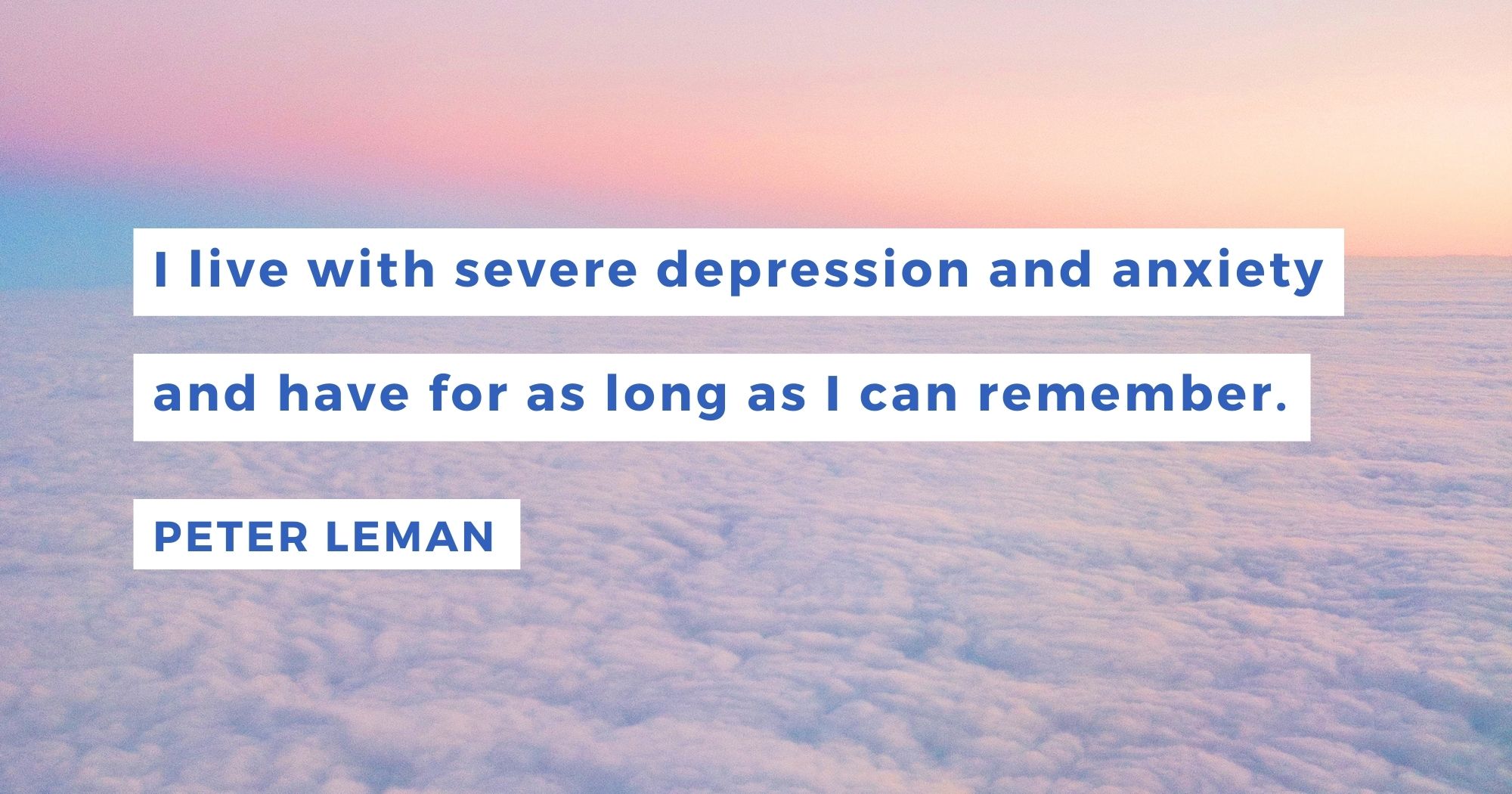 I didn’t know the student personally, but there was no relief in knowing or not knowing. She was one of ours, or, at least, she was supposed to be. We failed her as a campus community. Part of me demanded to know why and how, but another part of me already knew. For one thing, we weren’t having the right conversation or, really, any conversation at all.

I am deeply troubled by my complicity in this crisis and its concomitant culture of silence, particularly because I understand, on an experiential level, what many students are going through. I understand that we can’t just expect them to “deal with it.” I can’t do anything for the student who took her life. We failed her, and I grieve that fact. But, for others like her, it isn’t too late.

Fortunately, many universities, including my own, have committed increased resources to counseling and other services, but not every student feels empowered to reach out for help. Stigmas still linger. Shame holds people back. Silence persists.

As a child growing up in rural Idaho, I was considered “moody.” I don’t think we had any other language for it. I was often told to cheer up and get over it. I had spells of sadness and anger that would seem to come out of nowhere. I remember being 7 or 8 and crying as I sat next to my mother, who cried for me. She was young and frightened and did what she could, but neither of us really understood what was happening. 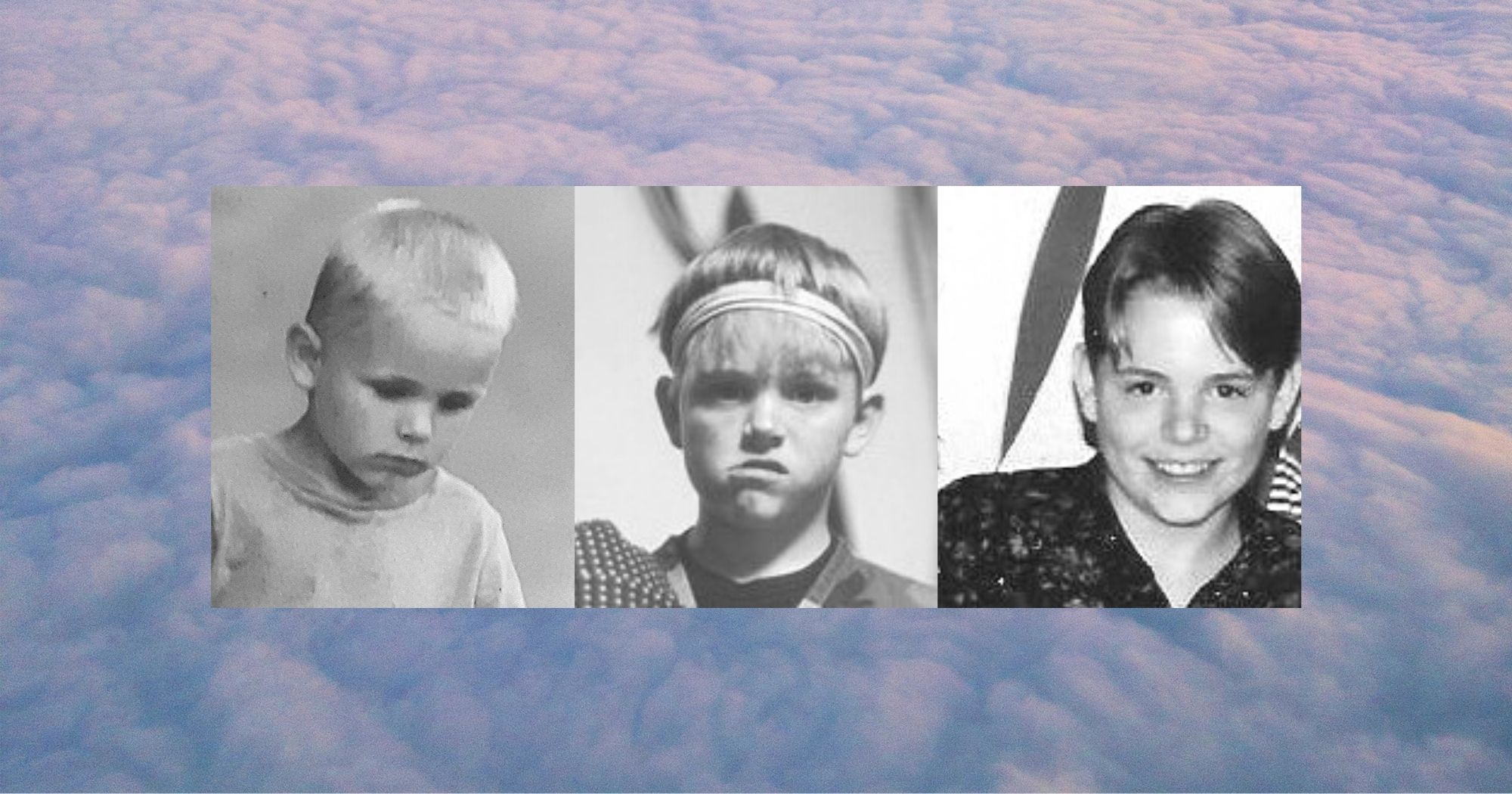 I fought my “moodiness” through high school and college, but it wasn’t until I was twenty-six years old that someone finally wondered out loud if I had clinical depression. I reluctantly met with a therapist, and she confirmed the diagnosis. It helped to know, I suppose, but it was also difficult to accept at first. I was ashamed.

After a few therapy sessions, I thought I could handle it on my own. I didn’t fully understand that this wasn’t something that would go away. I began graduate school and enjoyed periods of relative stability, but then for reasons I didn’t understand, I would go into stretches of deep depression, sometimes for days or weeks. My rural upbringing taught me the value of hard work, so I consistently dragged myself to class. But I was often miserable. I interpreted these feelings as evidence that I was stupid, that I didn’t belong in graduate school, and that I was worthless as a person. I met with a doctor and started medication. The effect was positive, though I knew it wasn’t a cure. 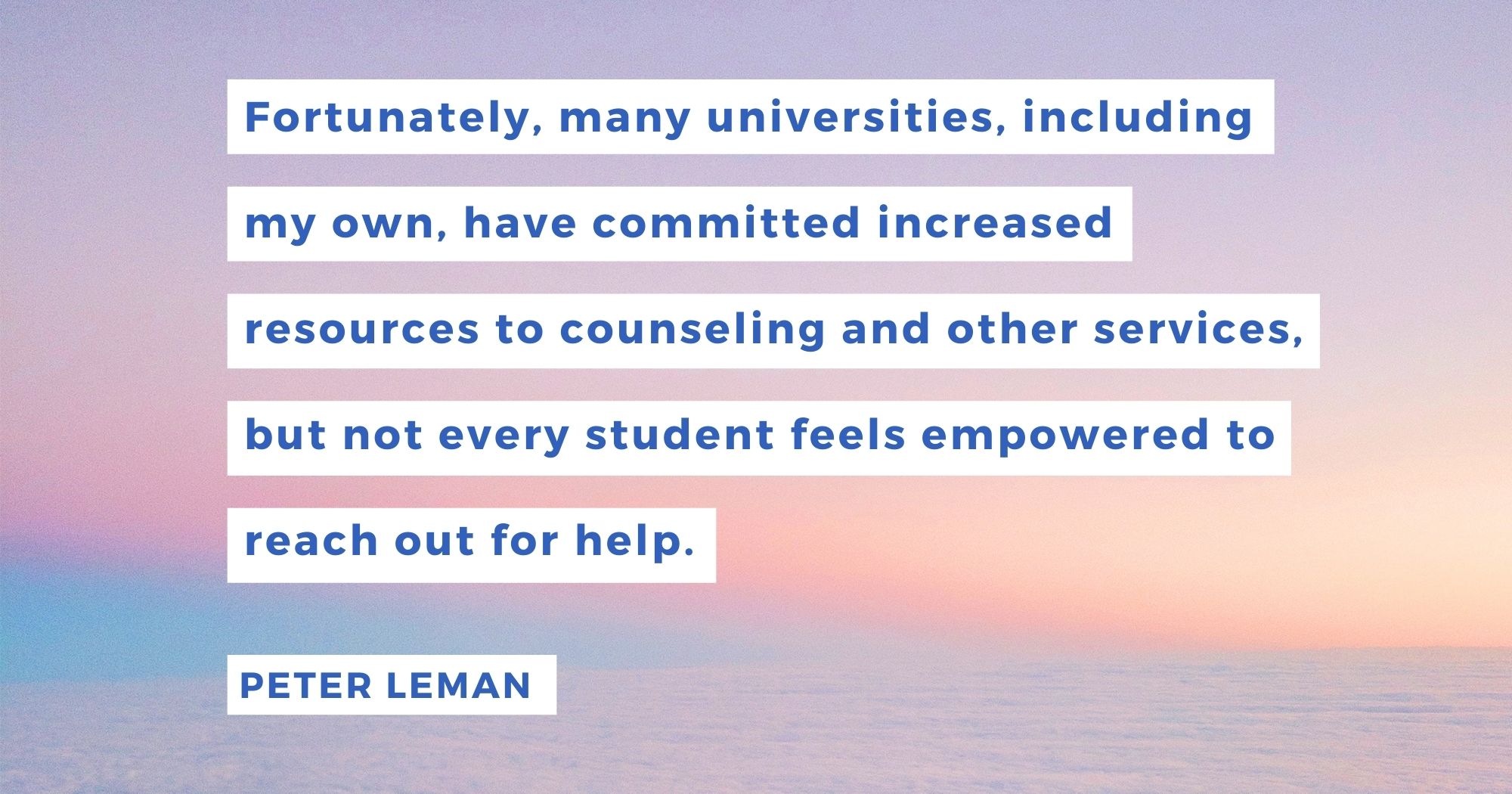 I graduated and started work as a professor. On some level, I think I kept waiting for that moment when I’d finally be happy. I was married to an amazing woman. We had two beautiful children. I had a great job. People reminded me of these facts when I bottomed out. You have every reason to be happy, they’d say. Guilt and shame only compounded my feelings of worthlessness and depression. I still kept my nose to the grindstone and in fact, getting lost in work sometimes helped distract me from what was going on inside. But I still believed I wasn’t, and never would be, good enough. I wondered sometimes if my family would be better off if I were dead.

I started meeting with a new therapist. His approach was different. We dove into the science. We talked about brain chemistry and body chemistry, and I finally started to understand what was going on inside. I started to develop strategies for identifying periods of depression before they began and for coping with those periods when they happened. I’m not always good at this. I’ve never canceled class because of depression, but on days I don’t teach, I often can’t get out of bed. I can’t bring myself to do the things I know will help like exercise and meeting up with friends. I’ve made excuses to my students for why I wasn’t able to grade their assignments as quickly as I should have. Some days I make it to work, but I close my office door, keep the lights off, and simply stare at the wall. 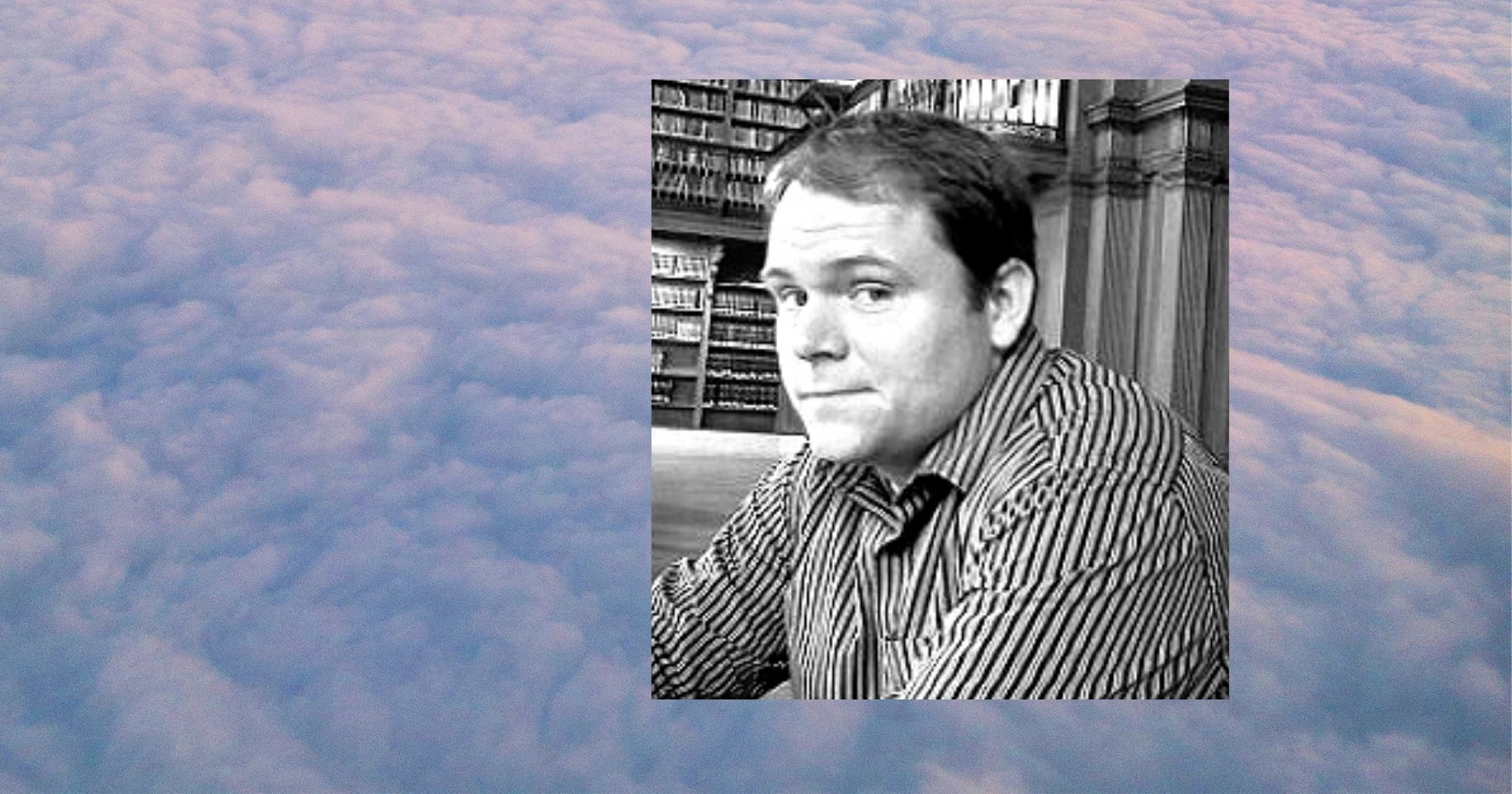 When I finished telling a shorter and much less polished version of this story on that first day in 2019, a young woman in the back had tears in her eyes. I worried I had said the wrong thing or took it too far. Other students looked at me intently, some looked away. I wasn’t sure the speech did what I’d hoped, and I obsessed about it the rest of the day. But I believed it was the right thing, ultimately, so I shared it again in my other class. And again the next semester and every semester since. 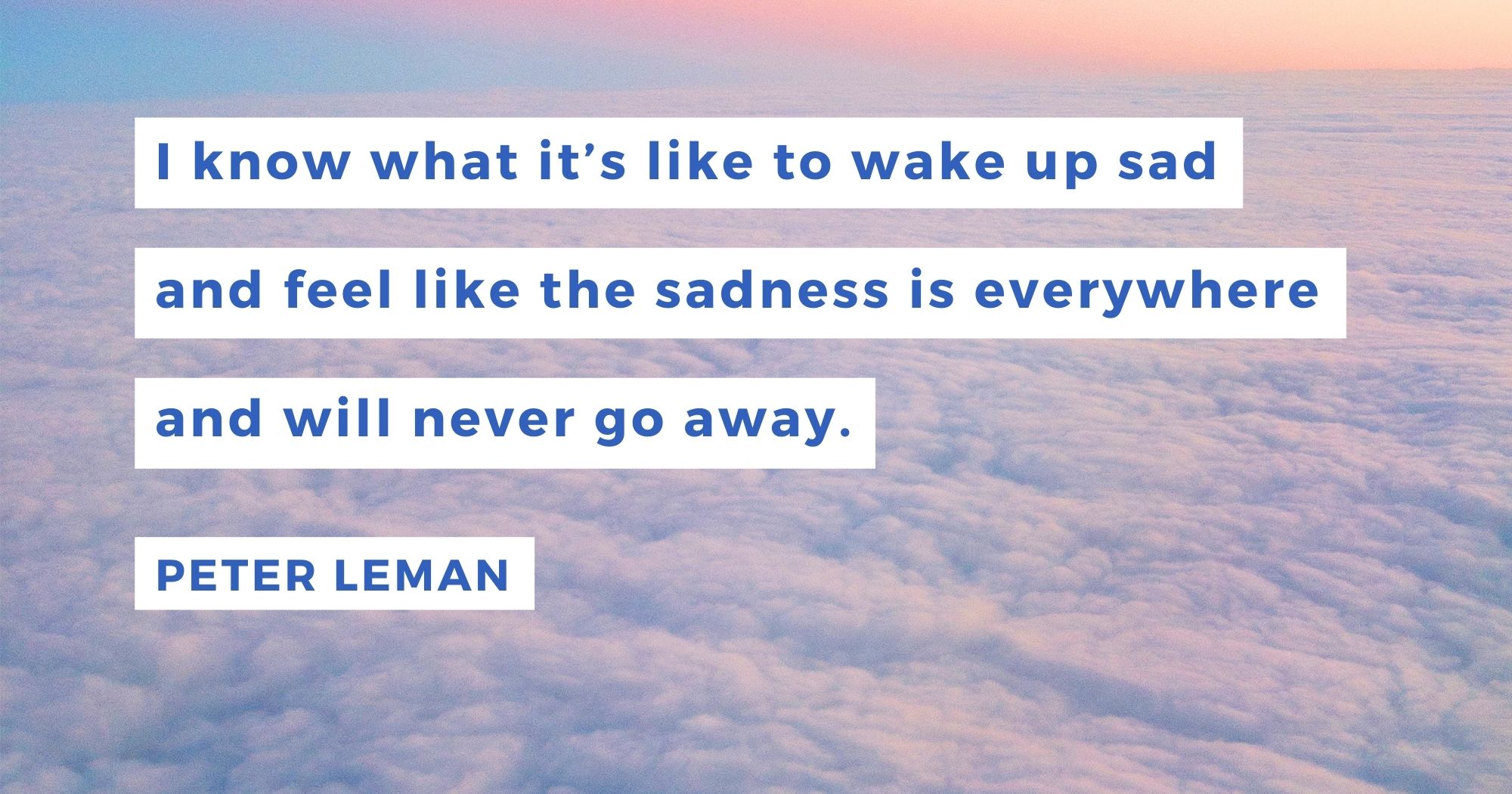 Despite the limited effect one person can have in culture change, students started to respond. Many have met with me to say what it meant to them to hear a professor talk about his mental health. This has been rewarding but heavy: I’m even more aware of how many students carry tragedy—immediate and potential—within them each day. But the goal, at least to begin, was not to reduce that number. The goal was to help create a circle of light that students could look to and hopefully, be willing to step within, a space cleared of shame and loneliness where understanding, compassion, and love could thrive.

I’ve heard powerful and heartbreaking stories from students in the last year and a half, but one in particular stands out. She was in that first class, maybe the one with tears in her eyes, I can’t remember for sure. But I do remember that she approached me after that day and, with difficulty, started to share her own experiences with mental illness. She was—and still is—a brilliant writer and thinker and often asked for feedback on her work, so we met frequently. I didn’t try to counsel her, of course, but I did what I could as her professor and fellow traveler on the difficult road of mental health recovery. 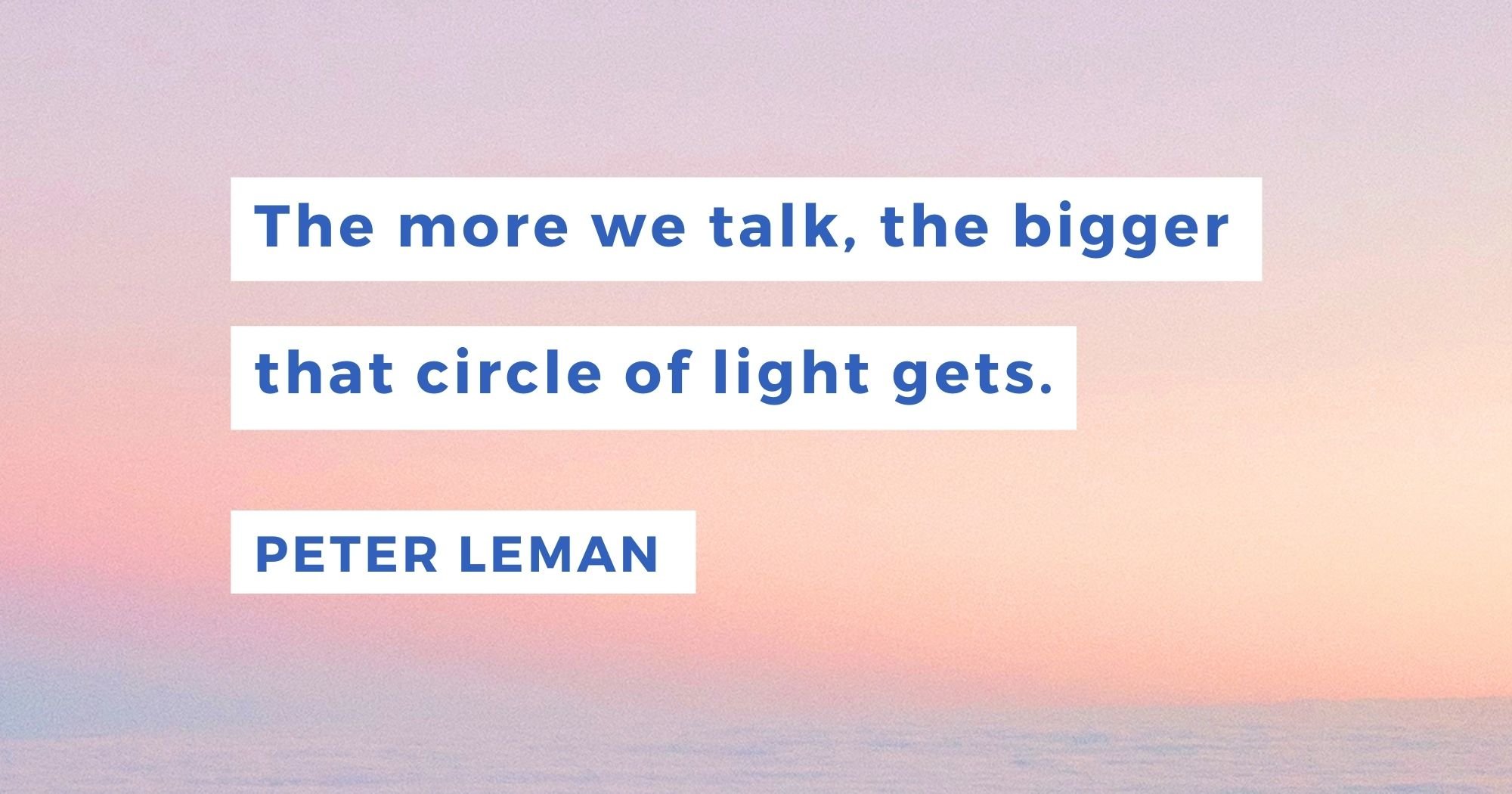 Not long after the class ended, she sent me a letter, which I keep close by to this day and which she gave me permission to share. It reads, in part:

At the beginning of the semester, you spoke to us about some of your mental health challenges. This helped me trust you as a teacher and accept some of my own difficulties as well as have hope for my future. Since April, I have received needed treatment, and I now feel better than I thought possible. Please know how grateful I am for your help and example. Having a professor who empathized with what I was experiencing meant the world. 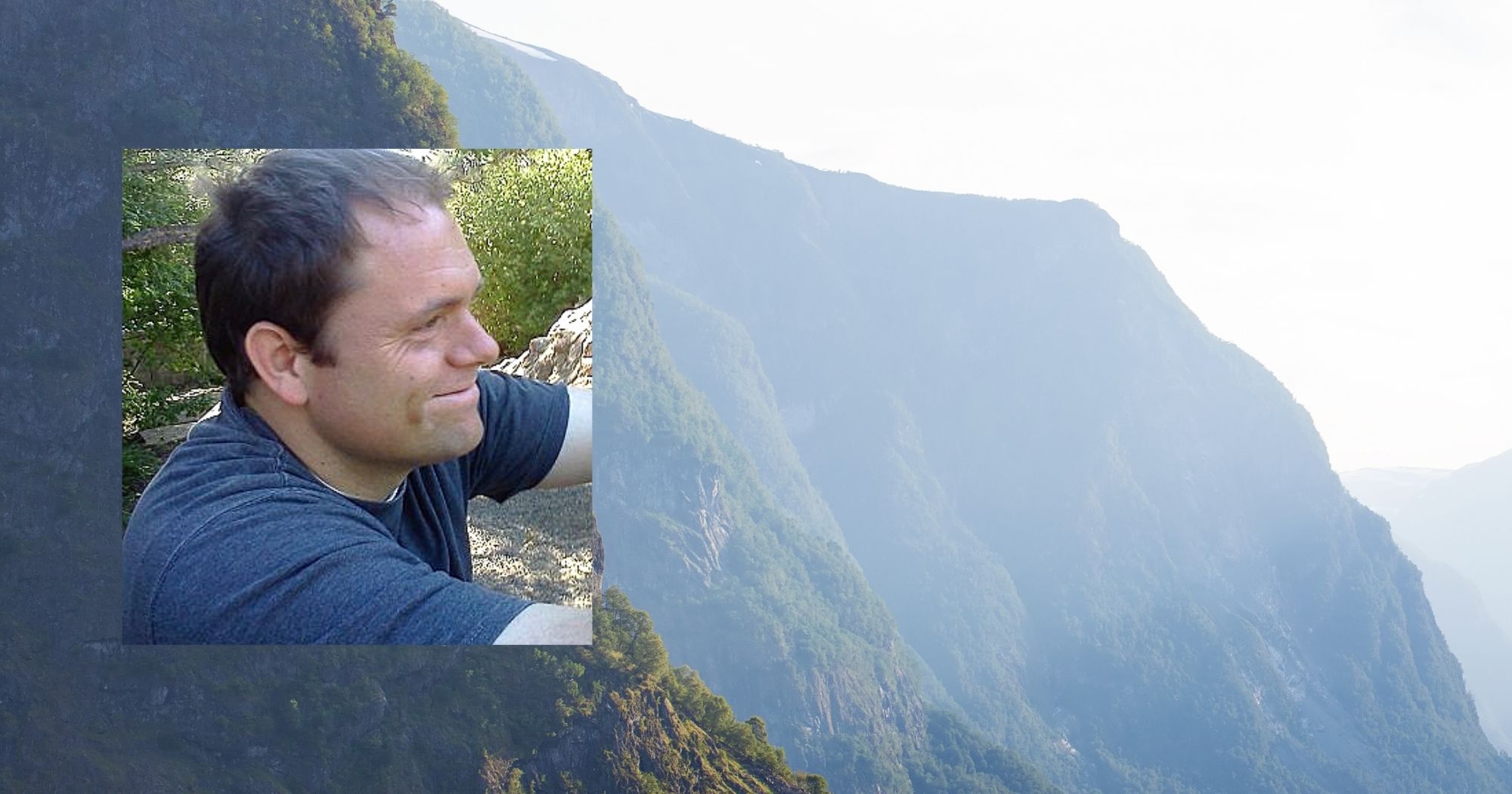 Part of me would still rather keep my story to myself. If asked why, I would say I value my privacy but, if I’m being honest, I’m still insecure about sharing it. But what I’ve learned from this student and her classmates is too important not to share. And what I’ve learned is precisely that: we must share. Stigma and shame and the fear of being perceived as incapable of keeping up have made mental health conversations at universities particularly difficult, but it is a problem everywhere.

Peter Leman is a writer and English Professor living in Utah. His research and writing interests range widely from intersections between law and African literature to the legal status of artificial intelligence to the history of human skull collecting in the 19th Century. Peter’s first book, Singing the Law: Oral Jurisprudence and The Crisis of Colonial Modernity in East African Literature, was published by Liverpool University Press in April 2020. As a professor, Peter challenges his students to excel as writers and critical thinkers, but he also strives to focus increased attention on the mental health challenges students face in the competitive and demanding environments of higher education.

Teenager Alex Andrews was well-acquainted with her school’s bathroom floor, where she wrestled with sometimes crippling anxiety and depression.