Cumulative PTSD for a Police Officer After 9/11 - short film 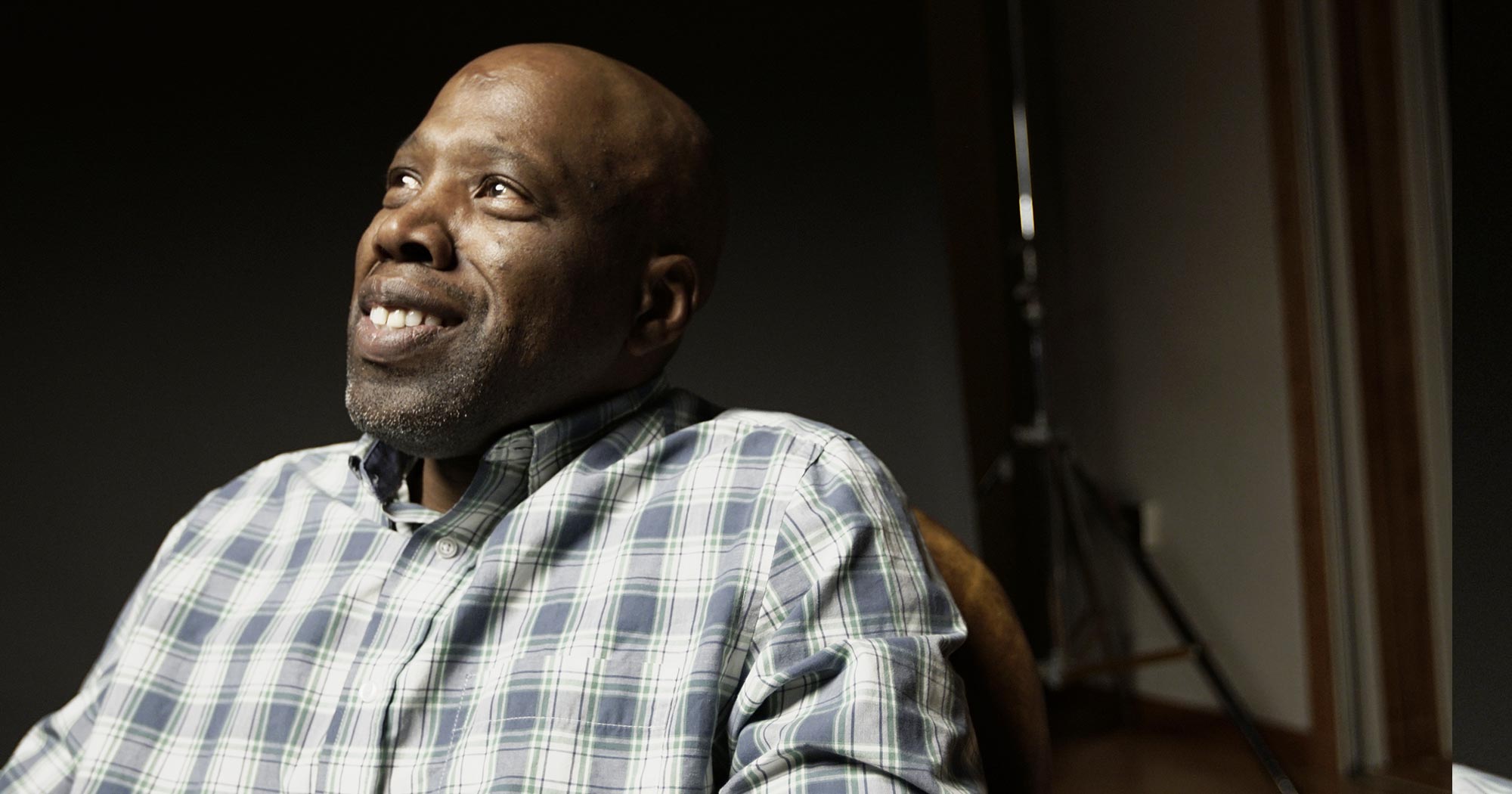 Cumulative PTSD for a Police Officer After 9/11

OC87 Recovery Diaries is proud to present the final video from our three-part series with first responders entitled “Beneath the Vest: Conversations about Mental Health.” The series was created to address the mental health challenges encountered by the first responder community; police, fire, and EMS. As in other parts of our society, first responders face a culture of stigmatization and discrimination, which may be keeping people from getting the help they need.

This video features Officer Ron Griffith, formerly of the NYPD. In his early days on the police force, Ron experienced plenty of excitement, and, as a result, plenty of trauma. The crack epidemic in New York City kept police officers busy, and Ron was right in the middle of the action. A relentless pursuit of “the bad guys” made him witness to many senseless acts of violence. Then came 9/11. Ron was a first responder at Ground Zero, and, to his deep dismay, he was unable to rescue any of those affected by the tragedy, including his own colleagues. The repeated exposure to trauma gradually began to affect him; he was hurting, but he didn’t know what to do with the hurt.

After 9/11, Ron’s personality shifted. He became a controlling, angry person. He says he wasn’t aware of this change until his family left him, and all he was left with cumulative PTSD. He finally sought help, and is now a terrific advocate for mental health. Helping others seems to be a significant way that Ron can help himself. He volunteers in his community, he’s a mentor and a coach for teens, and, importantly, he’s taking classes on peer support and stress management.

I asked Ron what he would say if he had a chance to talk to the next graduating class of the police academy. Here is his powerful response:

We isolate ourselves from it, and we insulate ourselves from things like that so we can stay strong. So we can continue doing our jobs. But we do have to recognize that all that stuff is gonna have to come out sooner or later. So we should learn about diet and about exercise, and we have to talk about it. We have to. We have to work through it. We can’t just bottle it up, ’cause it’s gonna hurt us later on.”

A few months ago, I saw a photo on Facebook of a cemetery in Marlboro, New Jersey. The cemetery was on the grounds where the Marlboro State Psychiatric Hospital once stood, and was the place where people who were once residents of the hospital were laid to rest.