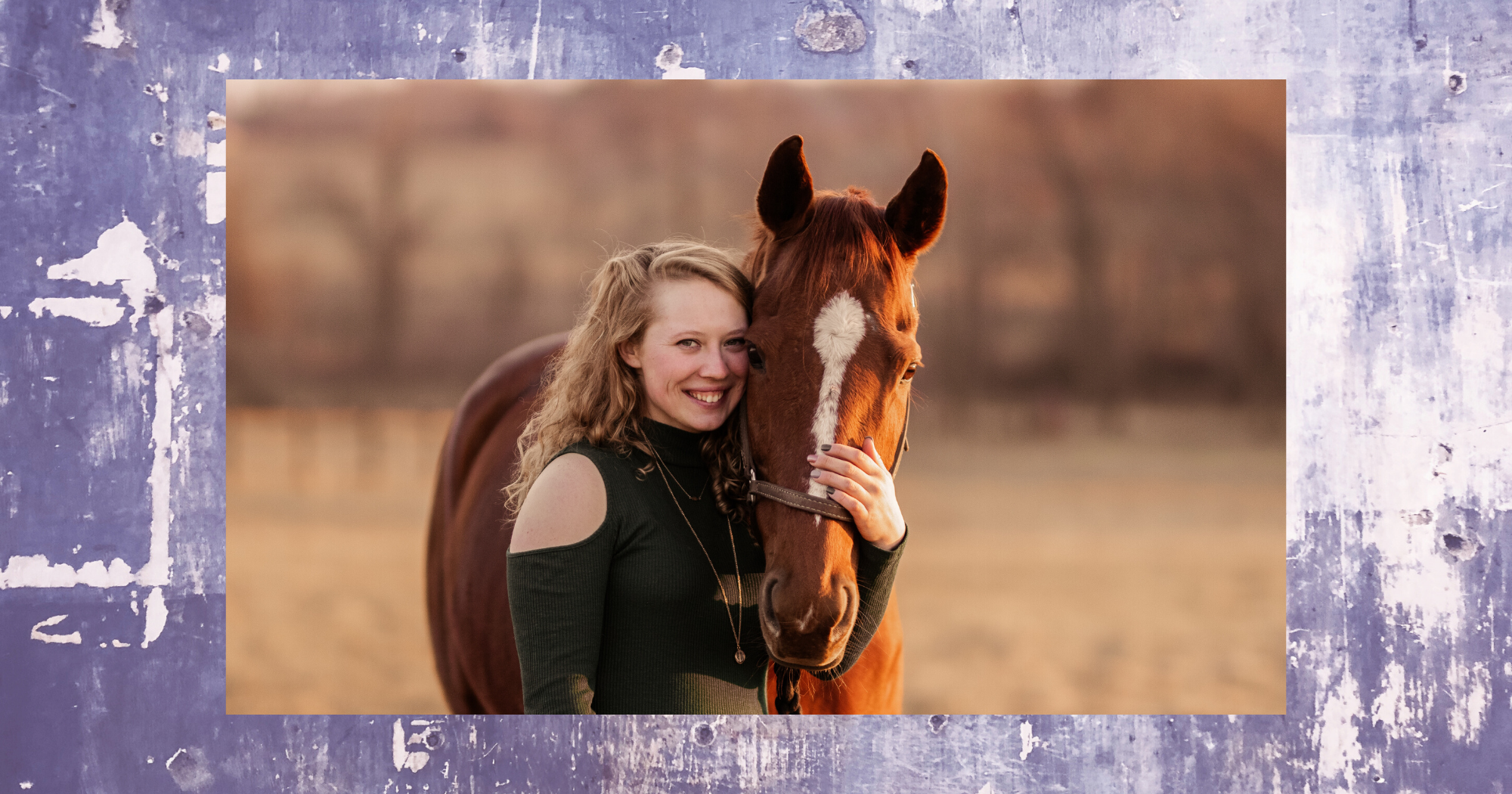 How the Correct Diagnosis of Bipolar Disorder Saved My Life

It’s been an entire year since the words “bipolar disorder” left my newly-found psychiatrist’s lips. I had sought help twice before through almost a decade of suffering from mental illness, although the majority of that time was spent avoiding therapy altogether as a product of deeply-rooted shame. I was convinced I had to fight this battle on my own, only reaching out when I could no longer stand on my own two feet. And yet, despite my attempts to squash my fear and seek help, I was met with what I feared most: indifference and apathy. I felt like I was unworthy of help, and I resolved to continue tackling this on my own, no matter how bad it got.

Around the age of 14, I noticed that something didn’t feel right, although I had no words to describe it and wouldn’t have told anyone even if I did. I was ashamed. I had seen Hollywood’s depiction of “crazy”; I had witnessed adults fall silent at the mention of depression and suicide. I had grown up strong, one of the tomboy types, and the lyrics of “Cowgirls Don’t Cry” were etched into my bones. I could not fathom being the cause of someone else’s discomfort, and I resolved to show no weakness despite the fear burning in my veins. I was no longer a child scared of monsters under the bed, but rather a shell of my former self, terrified of the darkness in my own shadow. 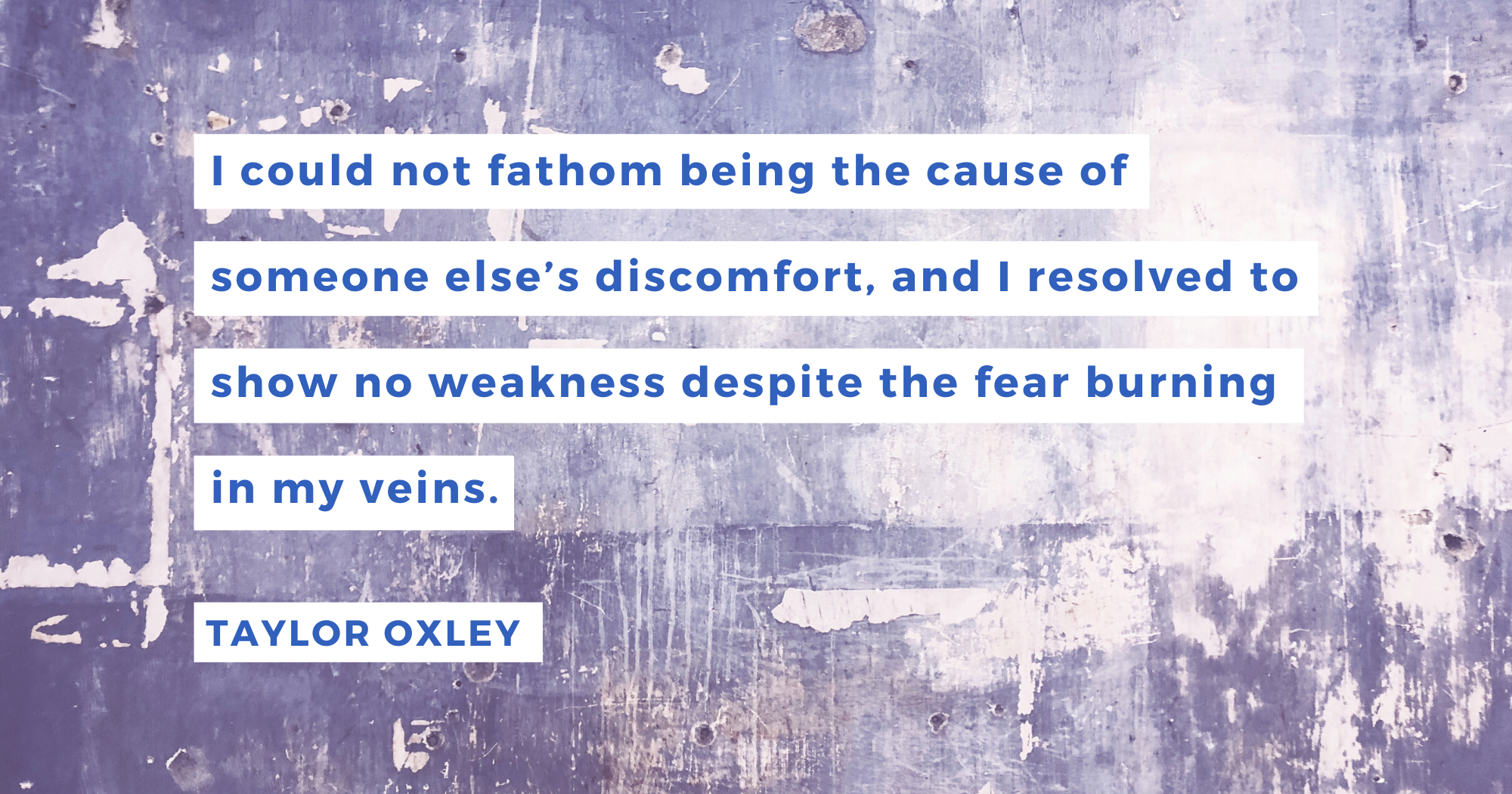 I managed to trudge through high school wearing a mask of perfection, all the while self-destructing behind closed doors. I entered college with a 4.2 GPA, a full-ride scholarship, and a body so marred in self-hatred I no longer recognized its reflection in the mirror of my dormitory bathroom. I was determined to continue handling this on my own, and I was naively okay with allowing pride to destroy me from the inside out.

After a year and a half of continuing to self-implode, I realized I was failing to hide my struggles from the outside world. I had battled self-harm and an eating disorder on and off since adolescence, and both resurfaced full-force, a monster threatening to finally show its face to the world. For the first time ever, I recognized that I didn’t possess the tools I needed to fight these demons alone, and I made a pact with myself that if I only told one person I would never have to tell another soul. Gritting my teeth, I wrote an email to my campus counselor, staring at the words until they lost all meaning. With the decision sitting sour in my gut, I hit send.

I walked in for my first appointment and was met by a mammoth of a woman with eyes so grey they sucked the color out of every corner in the room. Her office was stuffy, her voice was shrill, and she had as much sensitivity as a brick wall. She made more incoherent grunts than actual words, jotting down a few notes as I stuttered through my story. She eventually handed me a prescription for antidepressants stapled to a pamphlet on homesickness, sending me on my way without another word. 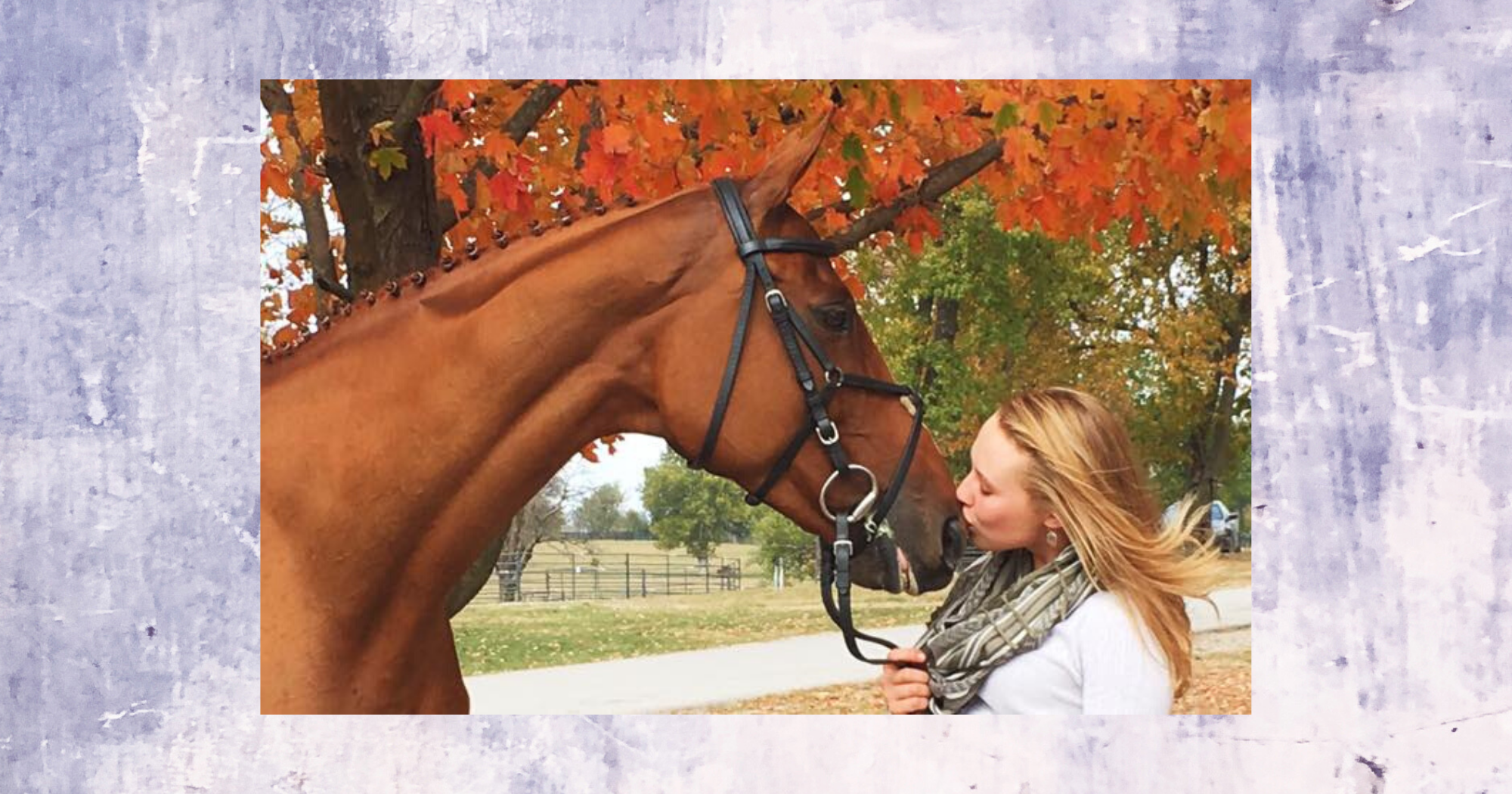 I barely made it to my dorm before bursting into tears. I sobbed uncontrollably for what felt like hours, despair eating away at my intestines. How, after enduring the painstaking process of reaching out, had my struggles been dismissed so easily? How had I let myself slip into thinking someone would understand? How had the simple fact of existing become so painful?

One year later I found myself in a similar situation. I hadn’t gone back to that counselor, although I stayed on the antidepressants. I told myself that having them meant I didn’t need outside help, even though they created more physical side effects than actual solutions, managing to slow down the rate at which the poison consumed me, but never curing it altogether. Once again, my façade of stability was slipping and I couldn’t fathom turning to anyone I personally knew. 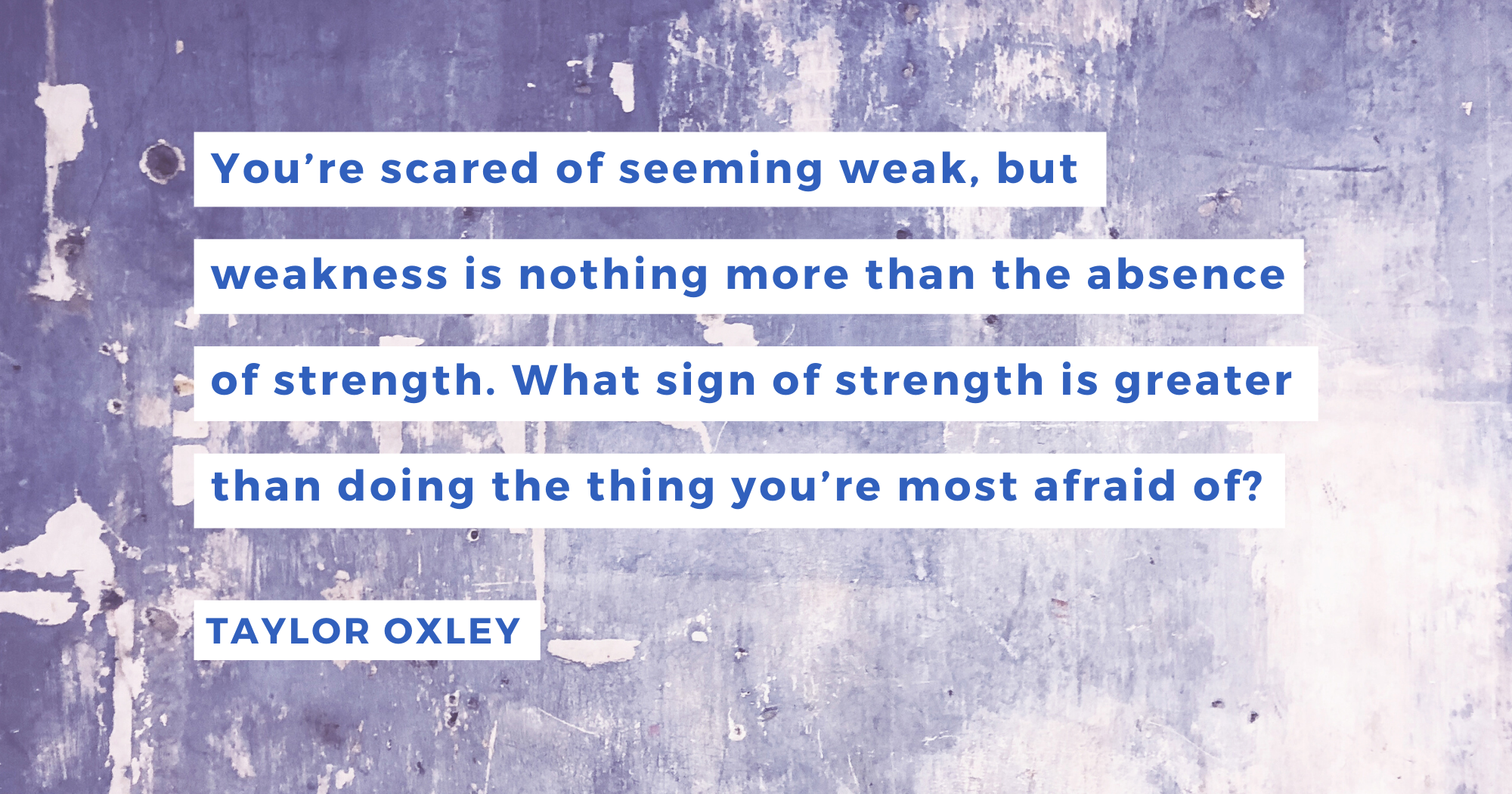 I made an appointment with a different psychiatrist and was consumed with unsettling déjà vu throughout the entire appointment. More drugs, more pamphlets; less support, less hope. I walked out of the office and felt a level of disappointment in myself I had never felt before. I truly began to believe that I was not worth helping, that my story wasn’t “bad enough” to deserve anything more than a side glance before being packaged up and sent down the assembly line.

I suffered in silence for two more years, taking my happy pills every morning, too scared to wean off of them but even more scared to hit a third dead end. Eventually, my emotions shifted from a steady state of depression to an unpredictable rollercoaster of highs and lows, and I was completely derailed with confusion. The lows had become my sole reality until this point, and the highs were a completely new concept I was not prepared to handle. Even so, I resolved to tread these new waters alone once more.

At first, the highs made me think things were getting better. I felt far more confident and productive than I had in months, and my ambition was in overdrive. It was as if the bear inside my veins had finally awoken from its hibernation, ready to tackle everything it had missed out on while asleep. But then came the lows — “crashes,” I would later call them. Within seconds, the electricity flowing through my veins short-circuited and vanished as quickly as it had come. The thoughts that were once blending together like static on a TV screen slowed down dramatically, each letter clinging to the next like an ocean of black tar painting the insides of my skull. This time, the depression was different. This time, the whispers of old addictions turned into full-blown screams. This time, I no longer possessed the illusion of control. 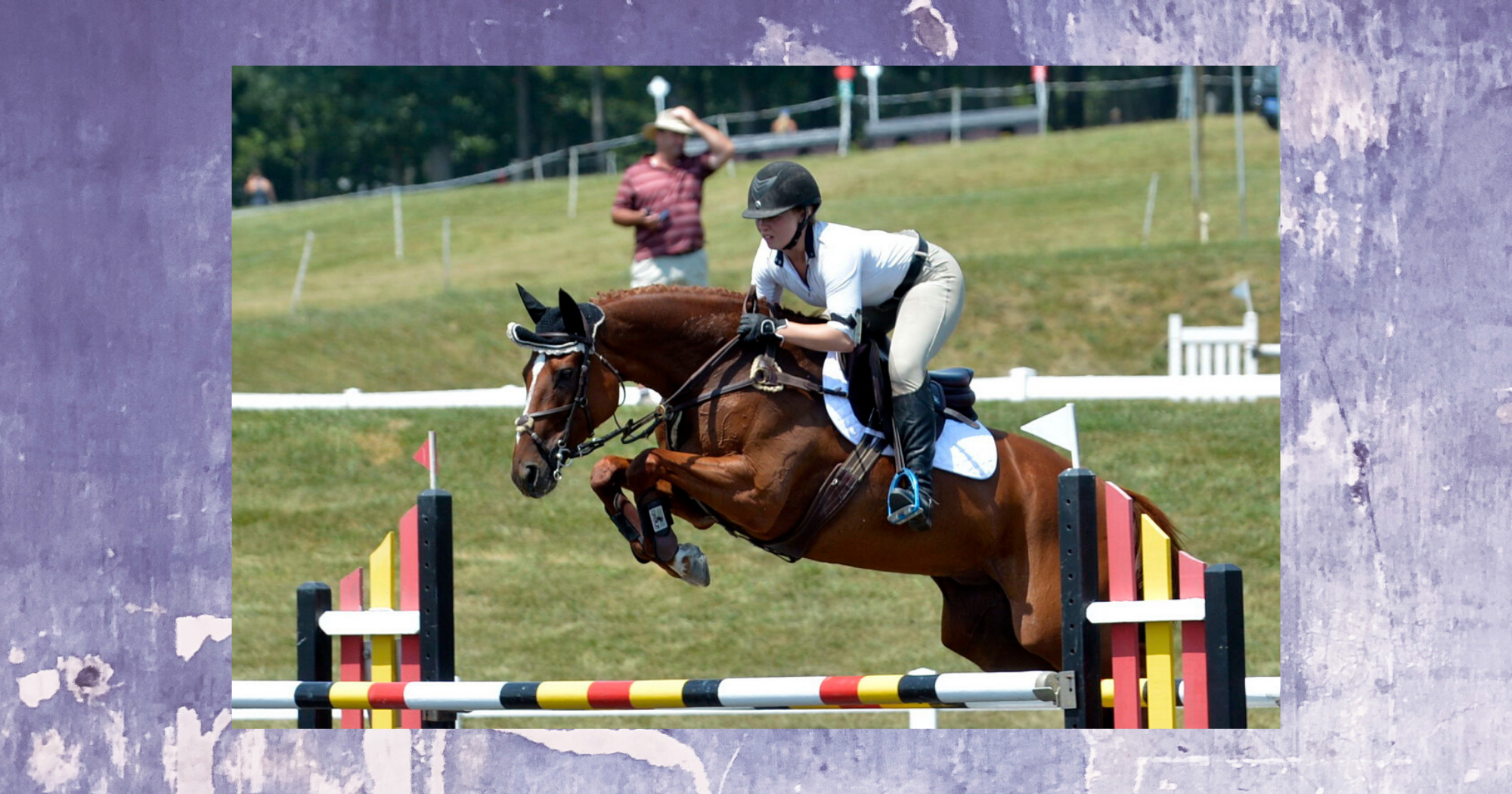 Soon after came the suicidality. I wanted to escape the pain, to disappear, but I didn’t want the finality. It was like an Emergency Exit sign glowing in the corner of a dark room. The option was there, but nothing bad enough had happened to make me leave the building altogether. The feeling became more real with each crash I endured, yet I still refused to ask for help. And yet, this time the feeling hit too close for comfort. This time, I was scared.

I was eventually confronted by a close friend who had noticed I wasn’t acting like my usual self, and it felt as though the flood gates had been ripped wide open. I sat in horror as my mouth spilled every detail while my mind screamed for it to stop. By the end I was sobbing, convinced she was going to run away and never look back. She admitted that she didn’t understand everything I was going through, and then she uttered a phrase that dramatically changed my perspective. “You’re scared of seeming weak, but weakness is nothing more than the absence of strength. What sign of strength is greater than doing the thing you’re most afraid of?” 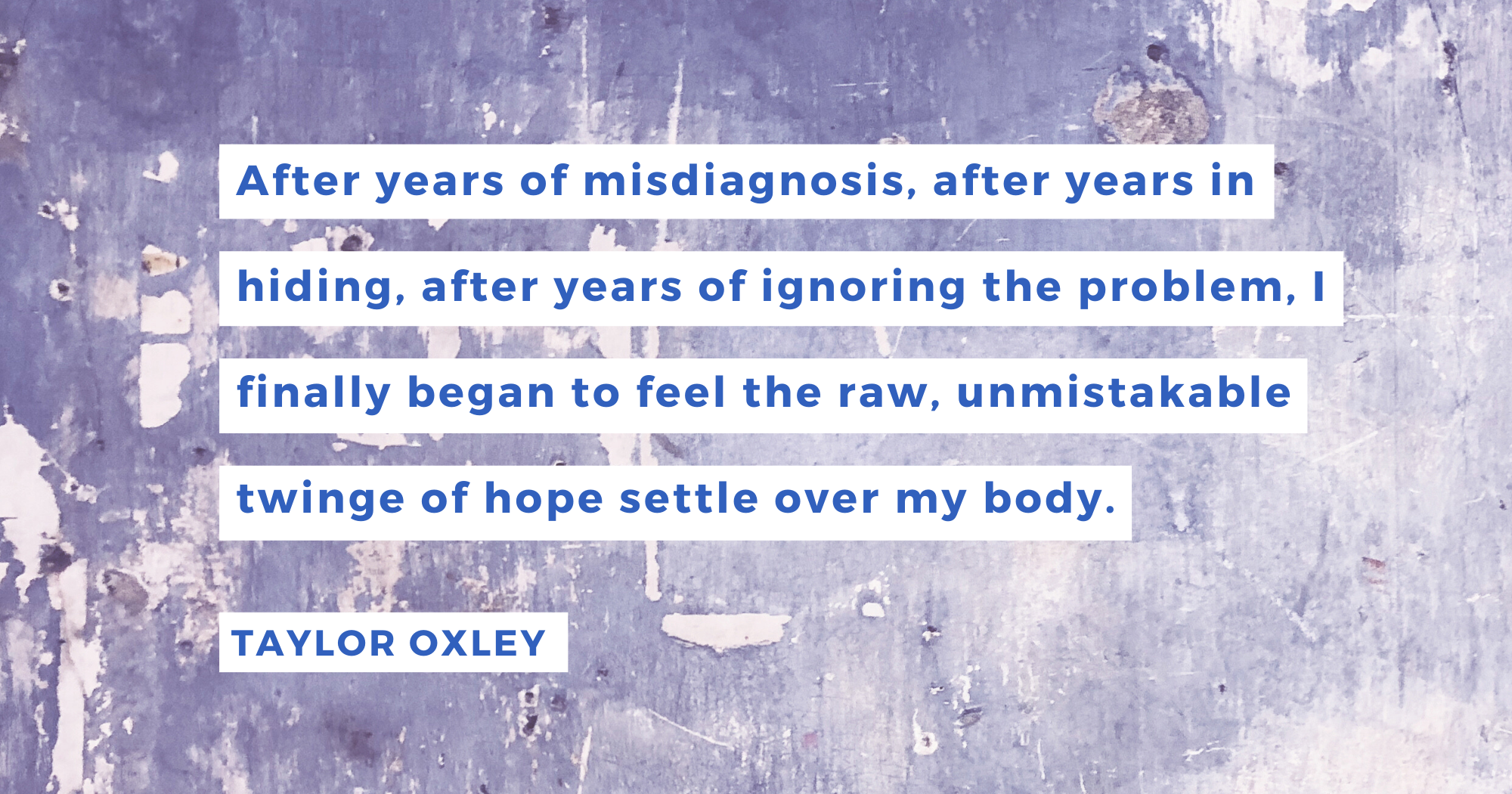 Following a gut-wrenching trip to the ER, I was admitted into an intensive outpatient program. Although I was trying to change my perspective, I was still too scared to share the entirety of my story and failed to get much out of the experience. I was prescribed new antidepressants, but none of this touched what I was feeling below the surface. I was too ashamed to accept the help I had finally agreed to receive.

I moved two months later and my daily cycles came back full-force. Terrified of being sent back to the hospital, I pushed my stubbornness aside long enough to call the first psychiatric services office that popped up on my Google search. I made the appointment and tried to convince myself that this time would be different. That this time, I would face my fear rather than fighting it. That this time, I would finally accept that I was worthy of healing.

With a decade’s worth of dread sitting in my gut, I found my feet dragging my unwilling body through the lobby of the psychiatrist’s office. I was escorted to a brightly lit room at the end of the hallway, with walls painted yellow and plants overtaking every corner. This was nothing like the bare rooms I remembered from every other office I’d been in. It was unfamiliar territory, but it gave me an unexpected sense of peace.

“Nice to meet you. I’m Debra,” said a gentle voice from behind the desk.

She was a petite woman, no taller than 5’2’’, with curly hair and laugh lines accenting a life well-lived across her brow. She shook my hand, picked up a notepad, and invited me to sit on a plush-looking couch. I obliged, not breathing.

“Okay. Start from the beginning.” 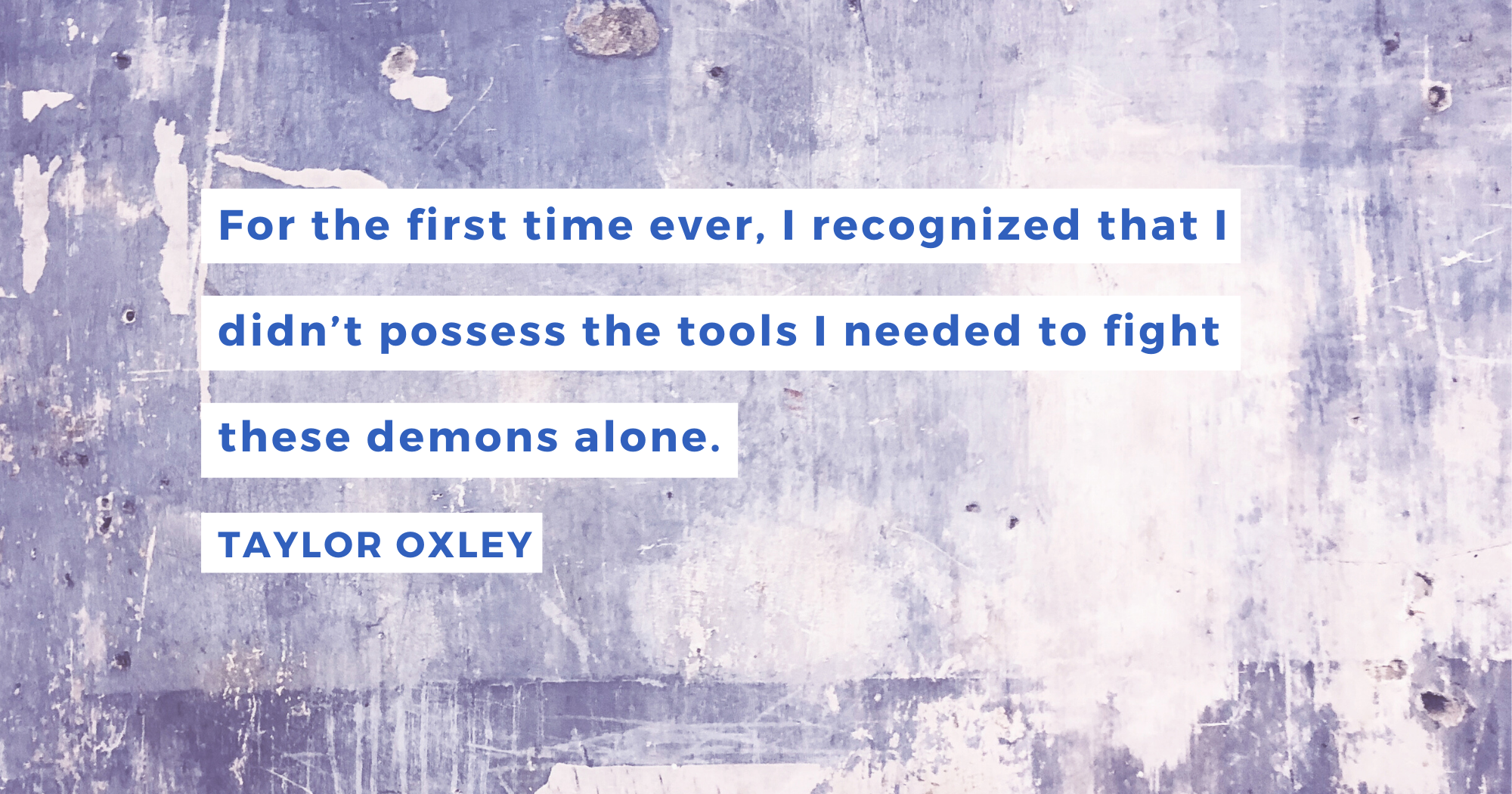 I spent the next forty-five minutes stumbling over my words, praying she wasn’t going to write me a one-way ticket back to the hospital. To my surprise, she didn’t. Instead, she looked at me with sympathetic eyes and asked if I had ever heard of bipolar disorder. I nodded my head, the air stinging my skin as her words hung in the space between us.

She went to a bookshelf squished behind her desk, pulled a book off the bottom shelf, and leafed through its worn pages. Stopping on one, she handed it to me and told me to read.

I reached for it with shaking hands, willing my eyes to focus on the print. To my amazement, I felt as though I had written the entire chapter myself. I glanced up, waiting. 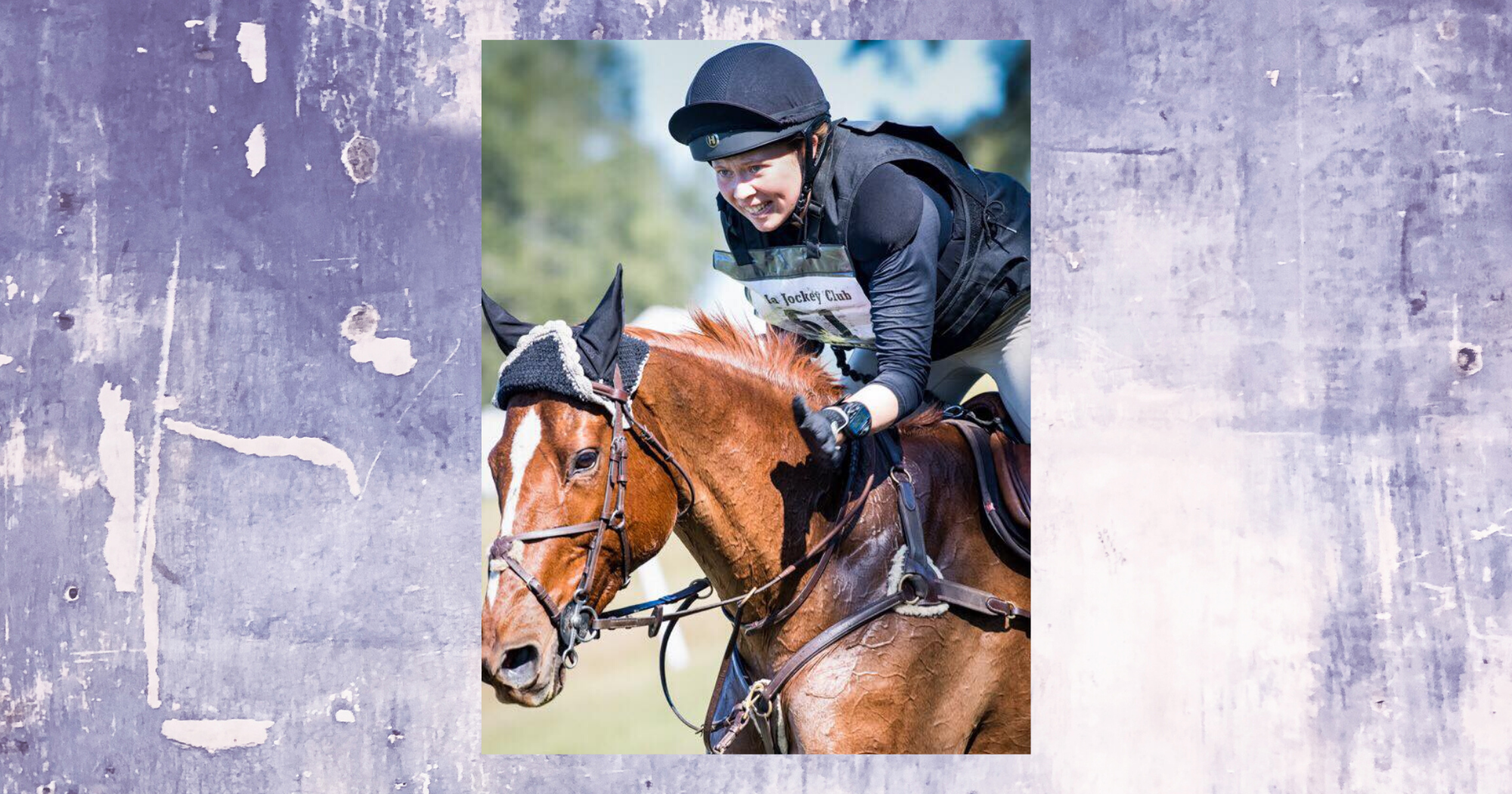 A few minutes later I found myself walking down the sidewalk, a list of resources, her cell number, and a prescription for mood stabilizers in hand. I felt confused, lost, angry. I was still scared. And yet, there was a flicker of something else, something less heavy. After years of misdiagnosis, after years in hiding, after years of ignoring the problem, I finally began to feel the raw, unmistakable twinge of hope settle over my body. I had a long way to go, but for right now, I was content. For right now, buried beneath the fear and the guilt and the shame, I knew I was going to be okay.

Taylor Oxley is an aspiring young equestrian who owns and operates her own training and boarding facility in Aiken, South Carolina. Taylor grew up riding horses competitively in the sport of three-day eventing and, after graduating high school, began interning with Olympic-level riders across the east coast while obtaining her B.S in entrepreneurial studies. When she’s not on a horse, Taylor can be found reading, writing, spending time with friends, and snowboarding. She hopes her story may help others find strength in combating the shame of mental illness and is fully committed to ending the stigma one word at a time.

Trying to navigate the world as a black older woman diagnosed with schizophrenia has more than its fair share of roadblocks. Jacquese Armstrong sees that world differently than most.