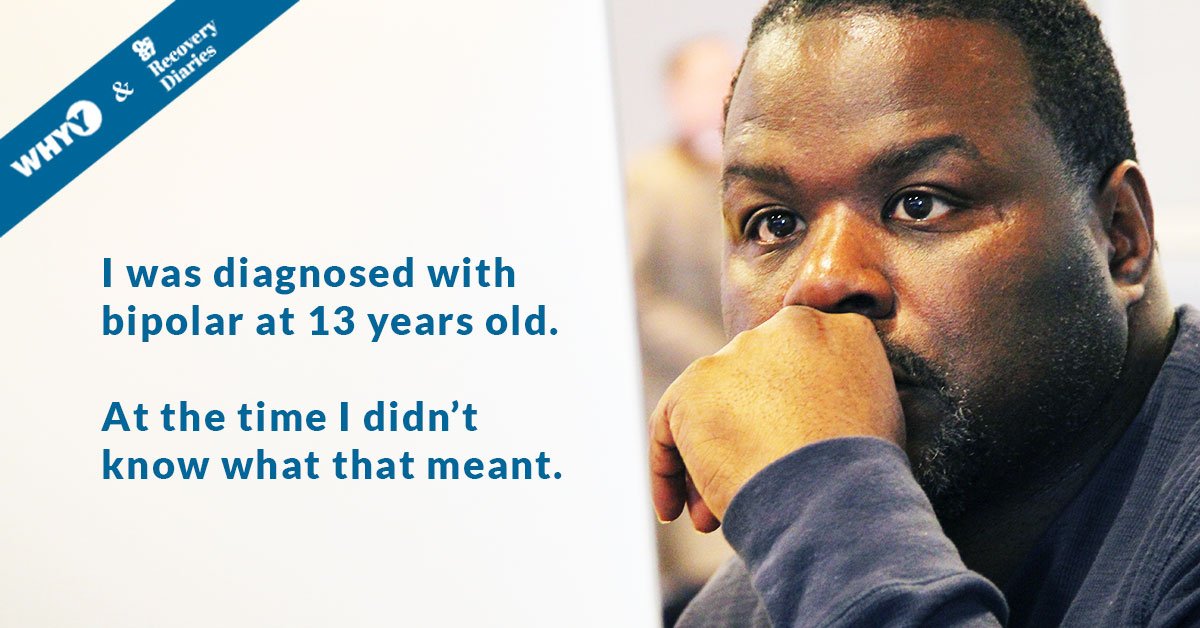 Darryl Armour’s story is a journey of understanding.

His beginnings were challenging. Darryl grew up in the shadow of a famous songwriting father who was too busy to connect with his son. His parents didn’t get along.

He was diagnosed with bipolar disorder at an early age. He had a lot to be angry about, and he lashed out.

His time in residential treatment homes and jail testify to his struggle. Yet in each of the places that life took him to, Darryl found inspiration. In the Children’s Home of Easton he gained perspective — he realized that others had journeys far tougher than his own and made life-long friends. At the Annandale Correctional Facility he found important mental health support and mentors that allowed him to envision a productive future.

Upon his release, he discovered a gift for screenwriting and storytelling that is propelling him forward. His scripts now incorporate many of his life’s experiences. In addition, he has a dream of teaching this to young men and women.

This film is part of an ongoing series created by OC87 Recovery Diaries and Philadelphia public television station WHYY. The organizations teamed up with first-time filmmakers from area mental health and wellness organizations to create original, short films that detail journeys of recovery and transformation. First-time filmmakers are in charge of shooting, editing and structuring their video, with support and guidance from experienced producers.

Darryl created this video with the support of Monique Anderson from COMHAR.

COMHAR is a treatment community in Philadelphia that provides mental health, out-patient, HIV and children’s services to area residents. COMHAR was established in 1974 (it was originally named Community Organization for Mental Health and Rehabilitation). COMHAR’s mission is to provide health and human services that empower individuals, families and communities to live healthier, self-determined lives.

In his video, Darryl (half jokingly) refers to himself as the “African American Alfred Hitchcock.” We are inspired by his story, and encourage all of our viewers to look out for his cameos in future films!

Watch the video, and make sure to check out our interview with Darryl about his filmmaking experience. 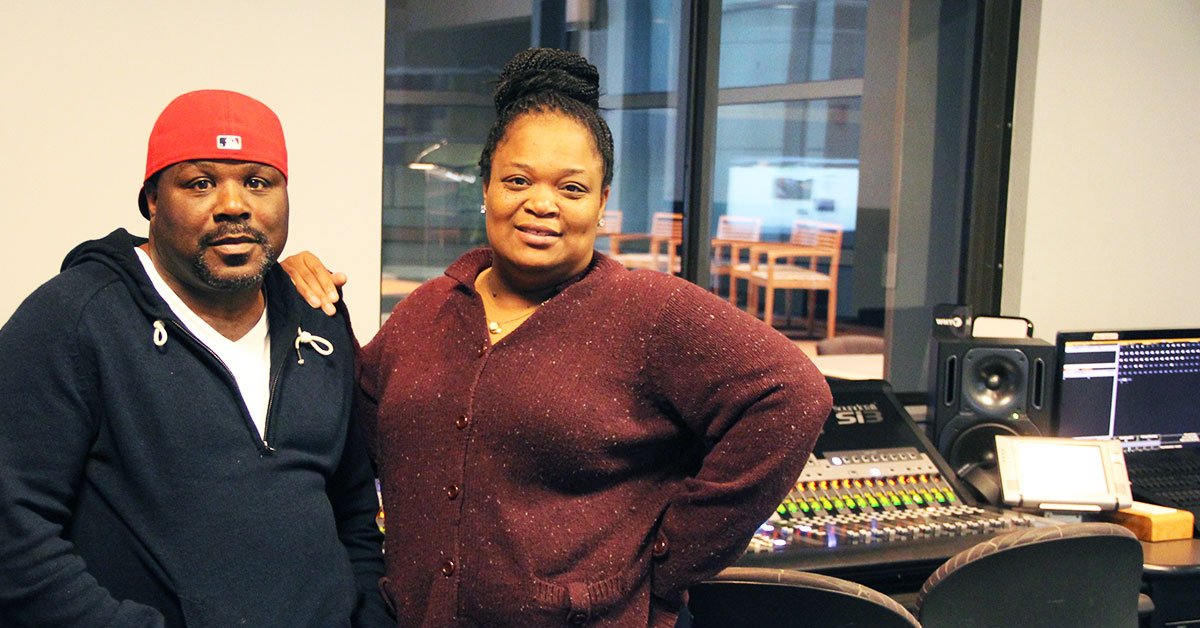 My father was a famous person. Larger than life.

I just wanted to spend time with him, like my friends would spend time with their fathers, but he was a real busy man. He wrote songs for famous people like Teddy Pendergrass and (Harold Melvin and the) Blue Notes.

Me and my dad didn’t really have a relationship at that time because of a lot of different situations in his personal life, and my mom, you know, they clashed a lot. And I guess, you know, they took it out really on me.

I was diagnosed with bipolar at thirteen years old. At the time I didn’t know what that meant.

I was so angry. I stopped going to school. So my family decided to have me placed in DHS (Department of Human Services).

My social worker came to get me from the school. I was going to Daniel Boone (High School) at the time, and we left from school, we got my school records and all that, and we took off to Easton Children’s Home.

The Children’s Home of Easton is a residential treatment home for adolescents from dysfunctional families with emotional problems.

I didn’t even know what I was going to do, because I was never really away from home before. So that was the first time being away from my brothers.

When I met the people at the Children’s Home, the kids there went through worse stuff than me and they were strong, and they made me strong and I got stronger.

As an adult, I still didn’t understand my diagnosis, so I didn’t get the help that I needed. I ended up behaving very aggressively.

And as I got to be eighteen years old, I got locked up for the first time and I did a little time.

Eventually I was given mental health support in jail, which allowed me to understand my diagnosis.

At Annandale (Correctional Facility), I discovered the Amer-I-Can Program, which empowers individuals to take charge of their own lives.

The American I-Can Program, founded by Jim Brown. It was a program that helped a lot of inmates in jail focus on what kind of careers they wanted after they left the jail.

They made us do mathematical skills, behavioral skills, career skills and a lot of other things that we didn’t know anything about. 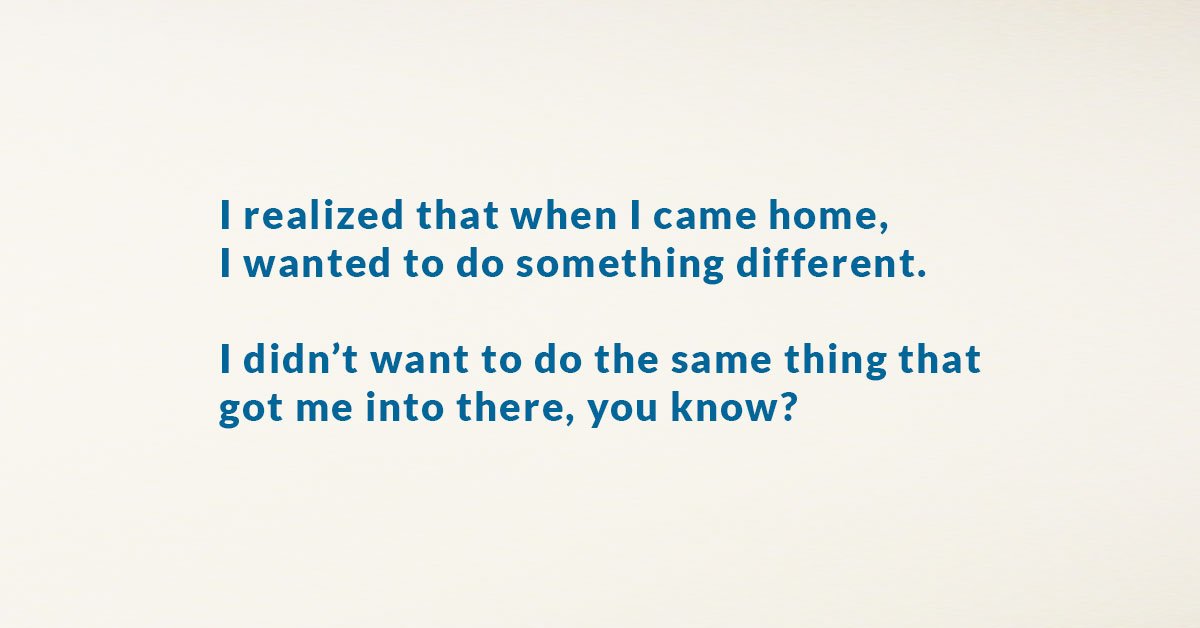 Aw man, meeting Walter Payton, Buddy McGirt, Jim Brown himself, and just having a challenge at that time in my life, as a young adult, I never had that kind of challenge before. I didn’t see people that came in that were already professional and already had things going for them.

It meant a whole lot. Just to think about it now brings tears to my eyes, it was amazing.

After Annandale, I was fueled by ambition and my dream for my future.

I realized that when I came home, I wanted to do something different. I didn’t want to do the same thing that got me into there, you know?

So I started writing songs in there. And in 2001, I got down with these guys that were doing a movie. Well, they actually wanted me to write a song for the movie, it’s called Brotherly Love. So I got on the team, and that was probably the best thing that ever happened to me in my life.

I was ignited by my experience with the film and I’m now pursuing my own projects.

I’m a writer. So being as though I’m a writer, I have a lot of different ideas and a lot of creativity. 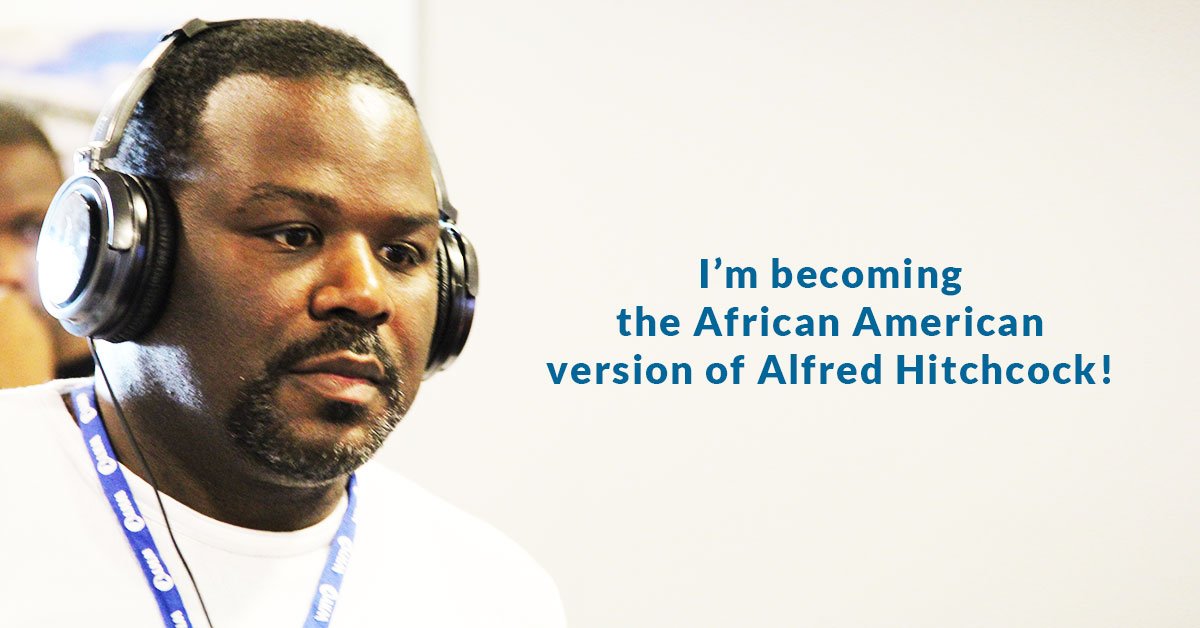 I’m currently working on a movie now called The Ghosts of Schuylkill River. I got a couple of other projects I’m working on so my creative mind is always going.

I would love to become a teacher, and teach kids how to do this, from script to screen, that’s my dream.

I’m just taking it one day at a time, and the results will be from all the experiences that I had, everything that I’ve been through, I took all that, to put it in this.

My friends and family see something special in me, which makes me want to live my life and help others with bipolar disease.