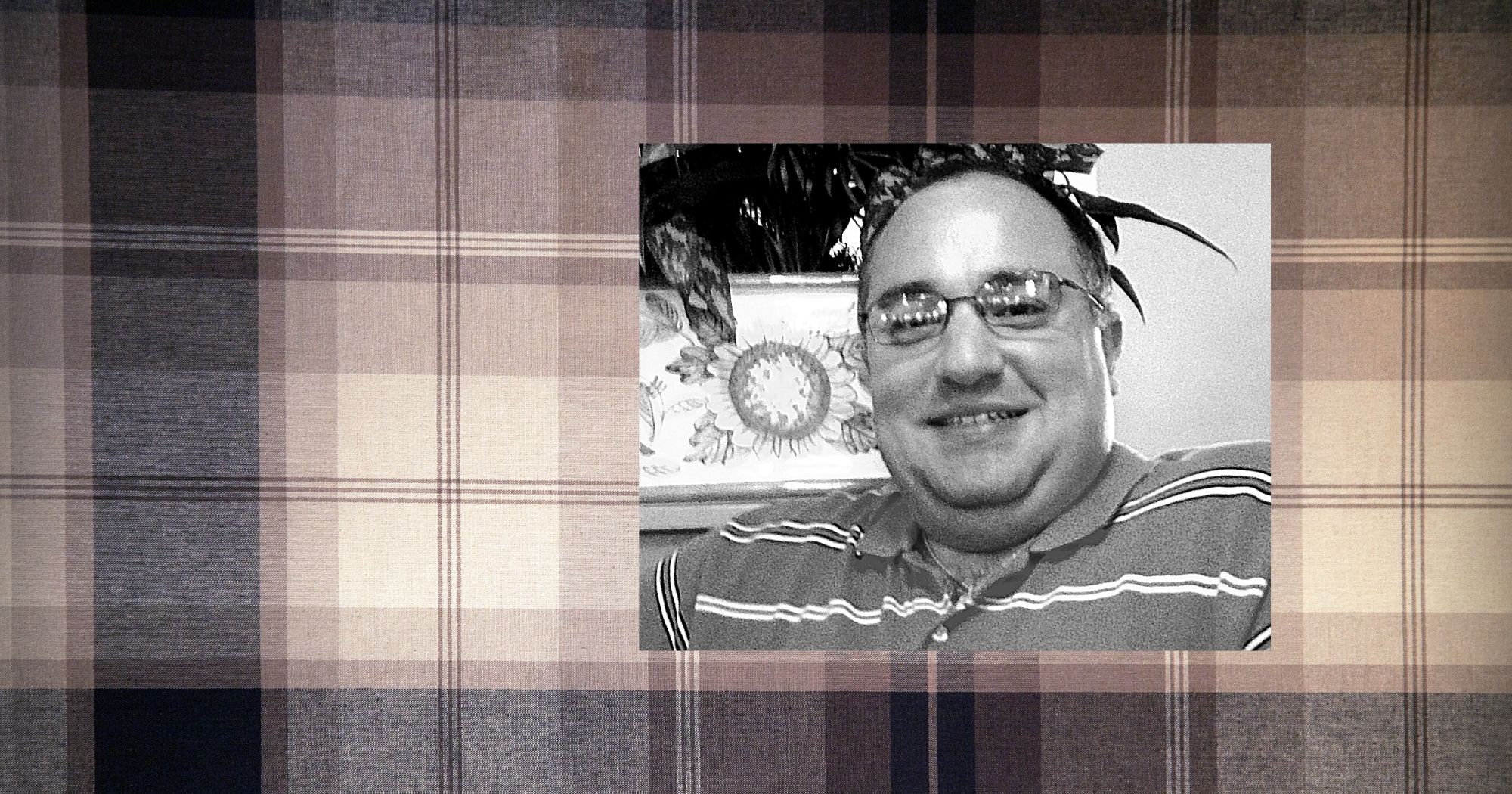 Watching Mental Illness from the Sideline: A Brother’s Story

I only had one sibling. For years, we stayed under the same roof but lived separate lives. He often went his way and I went mine. We were opposites: he was more outgoing, I was rather shy. I was three years younger. We would get into fights as siblings often did; him often winning or breaking my belongings. You could say we were typical brothers.

Jason was very mischievous. As a teenager, he would hide things from my parents, lie about where he was going and what he was doing, hang out with the wrong crowd, and try drugs and alcohol. His friends often get into trouble for pranks and stealing. This would upset my parents, so there was usually a lot of yelling at home. I never knew how things would play out when he came home from hanging out with his friends, so I felt anxious sitting at home much of the time.

When we went to high school, I was responsible for waking up Jason each morning. We took the bus to school, so we had to be on time. However, often he would give me a hard time, yelling at me to start my day. Sometimes we ended up missing the bus and my mom would have to leave work in order to take us to school. Every morning, I was on pins and needles. The only time I felt any relief was the weekend, a day off, or summer break. 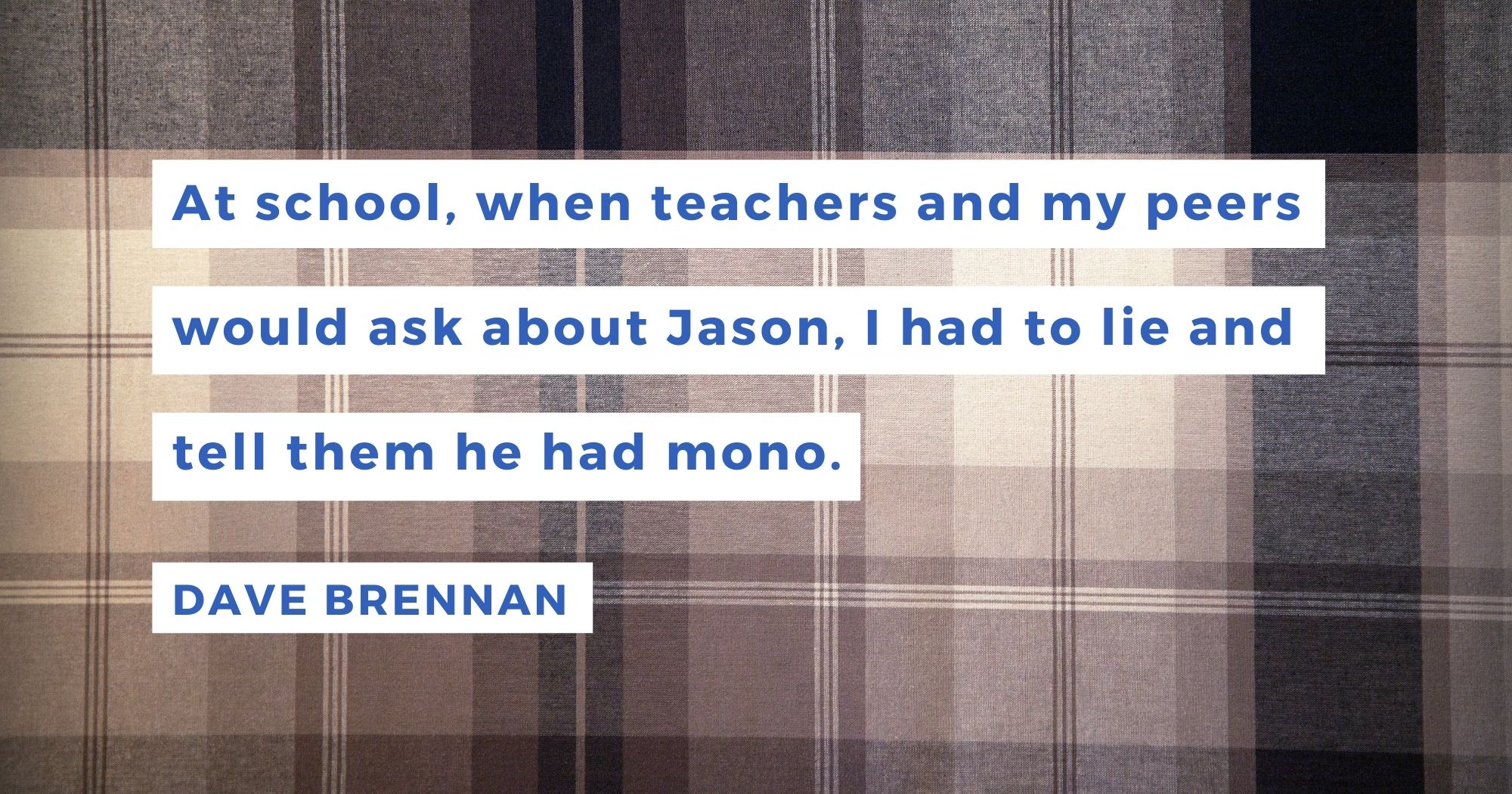 After hearing stories from others, I eventually pieced together through high school that Jason smoked weed before school had trouble holding his liquor outside of school. Still though, signs of my brother’s drug addiction were hard to pick up on. Eventually though, it came to a head, and during his senior year of high school, Jason went to a drug and alcohol rehab program. At school, when teachers and my peers would ask about Jason, I had to lie and tell them he had mono.

That summer, Jason ended up going to a psychiatric ward, then rehab, again. He met a young woman while in rehab who he could relate to. They later married and had a child. He attended business school the following spring and was doing exceptionally well academically. Jason got married that summer and that fall, he became a father. He and his family were living in the basement of our home.

That steadiness didn’t last, however—my brother’s instability seemed to escalate after he started college. He had racing thoughts, got into trouble with the law, ended up in some car accidents, and was spending money feverishly. Jason was diagnosed with bipolar disorder not otherwise specified (BD-NOS), a diagnosis for bipolar disorder when there is a rapid change between manic and depressive symptoms. It may also be diagnosed when it is difficult to tell whether bipolar is the primary disorder due to another medical condition, like substance abuse disorder.

Jason saw his psychiatrist and psychologist regularly and his medications were adjusted numerous times. He did well in business school and was a good husband and father. Though he was busy with his studies, he still had time to spend with his wife and be a fun dad to his son. While I was happy he came so far, at the same time I felt ignored and resentful toward him. I would get angry at the way my parents treated him with such kid gloves. He didn’t have as many responsibilities as I did. If he did not want to go to a family event, that was fine, but I was still expected to. I was tired of my parents enabling him all the time. 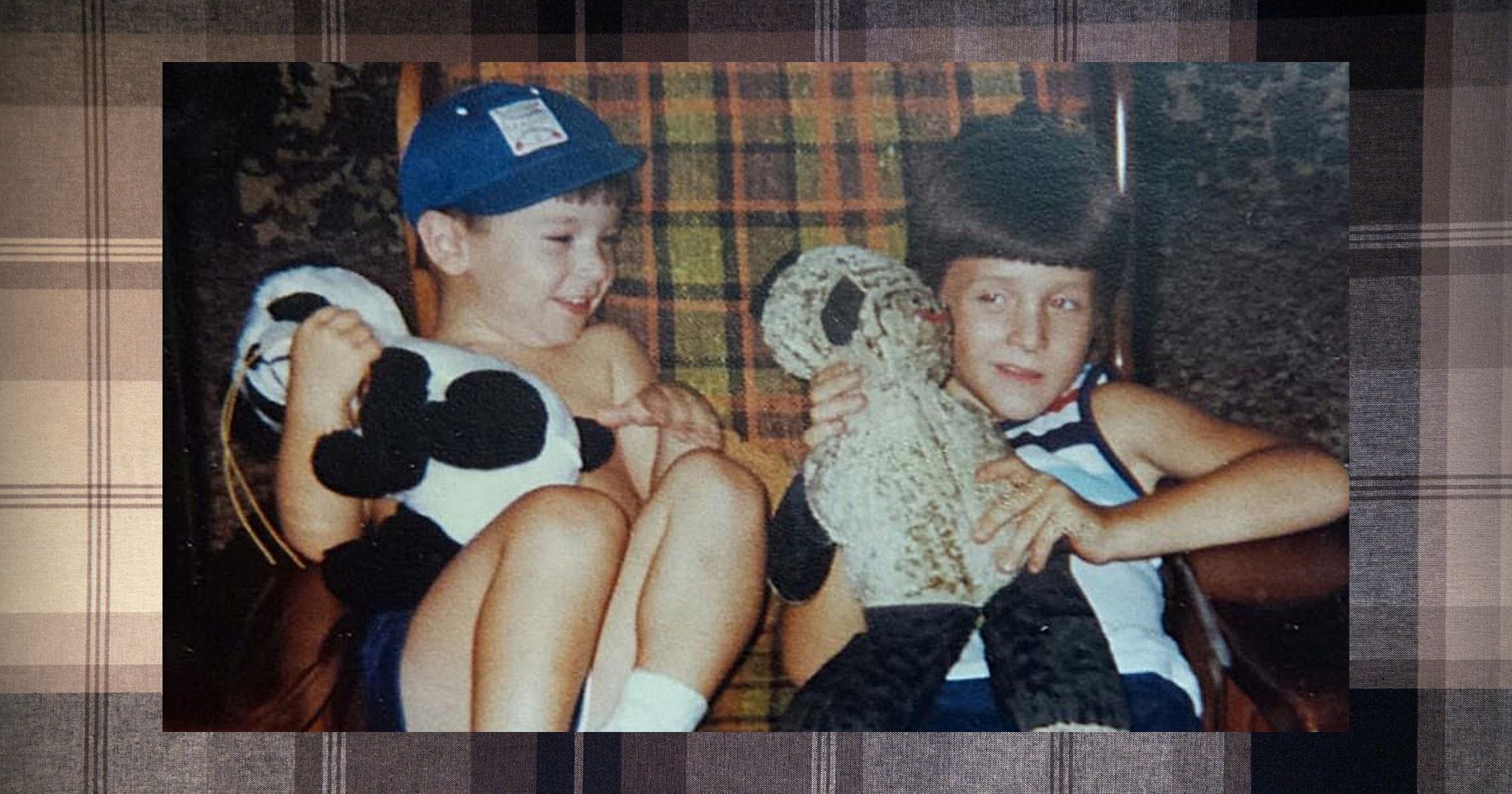 Still, Jason and I were close. After I graduated from high school and Jason graduated from business school, we both went to the same college. We had many good conversations during our commute. He could make me laugh like no one else with the way he told a story. We had some classes together, which were going well. But over time, my brother became more and more dependent on me to help with his schoolwork even though it seemed he already knew the information; I couldn’t understand why. There were a few times he smelled of alcohol on campus, but I did not feel this was my problem to correct. Jason wasn’t good at listening to others and I seemed more wrapped up in my own problems. Here I was in college and still had to be worrying about him. I often felt like I was the older brother.

That summer after our first year together in college, Jason’s marriage fell apart. Along with the divorce came visitation rights to his son, which was devastating to all of us. I saw changes in Jason around this time. He seemed less focused on his schoolwork. Even when his son came to visit, Jason seemed to isolate himself. This was unusual because he was a great and playful father who loved his son very much. 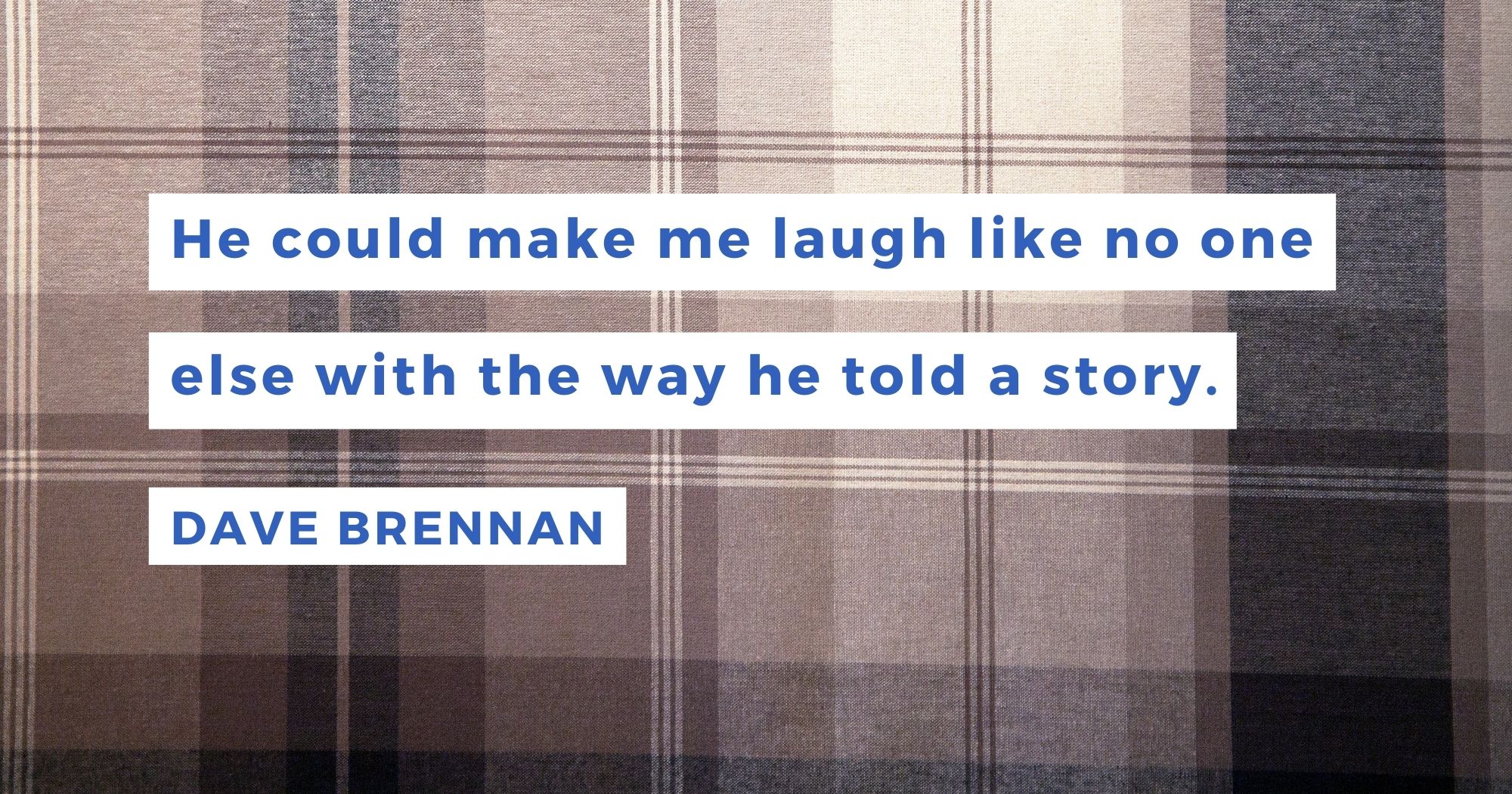 Even through his troubles, Jason graduated cum laude. We both went on to graduate school at the same university, studying education with an emphasis on special education. However, he remained unemployed. He simply was not motivated. During this time, my mom had to give Jason his medications since he had a history of misusing them. He did not know how to do his own laundry, cooking, or housework because he didn’t take the initiative to learn how. It was questionable if Jason could work full-time and live independently. He ended up applying for and receiving SSI. I had been working full-time in the human services field and things were going well, though I wished Jason was able to utilize his education and experience like I was.

April 8, 2009 was the Wednesday before Easter, a day I will never forget. My mom was having trouble reaching Jason—he wasn’t answering his phone. I was just on my way out for a walk after dinner when two police officers arrived at our home. They informed my mom, my maternal grandmother, and I that my brother was found deceased in his vehicle next to the railroad tracks off of a major roadway. I couldn’t believe what I heard. I remember seeing police cars in that same area when I was driving home from work, but didn’t put two and two together. It was something that never would’ve come to mind. My dad was on his way back from a doctor’s appointment when my mom called to tell him the news. He returned home with my paternal grandparents and we all had to sit with the devastating news. 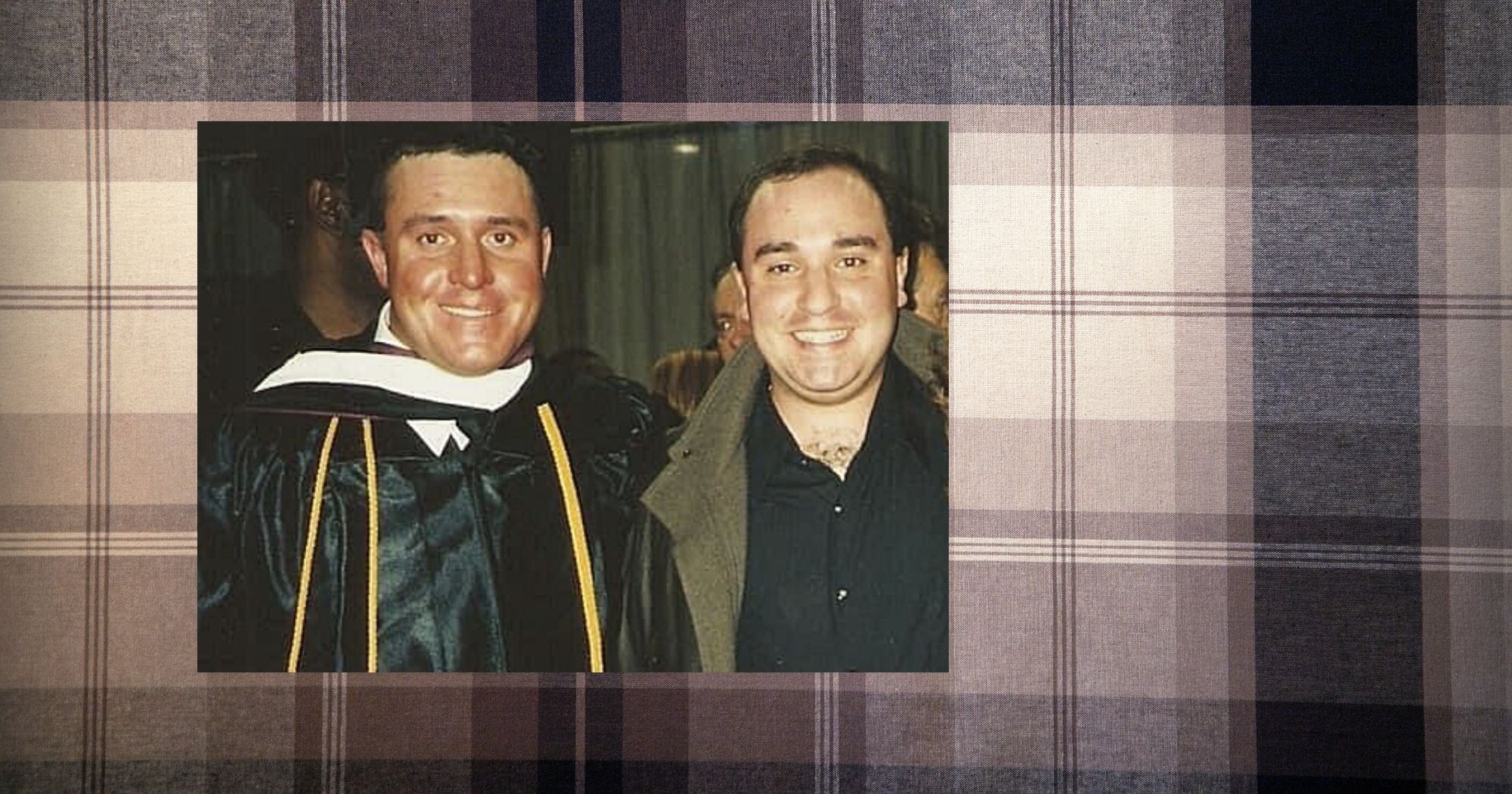 I was deeply saddened by Jason’s death. His funeral was the day before Easter, which was a very quiet day. My parents and I talked a great deal and shared good memories of Jason. The calls and visits were appreciated, but soon became overwhelming. Eventually it all stopped and we all went on with our lives.

The autopsy revealed Jason died from a drug overdose.  It is believed that someone may have been with him and possibly helped him. My brother was left to die. I couldn’t believe anyone could be so cold. To this day, our family has no closure. 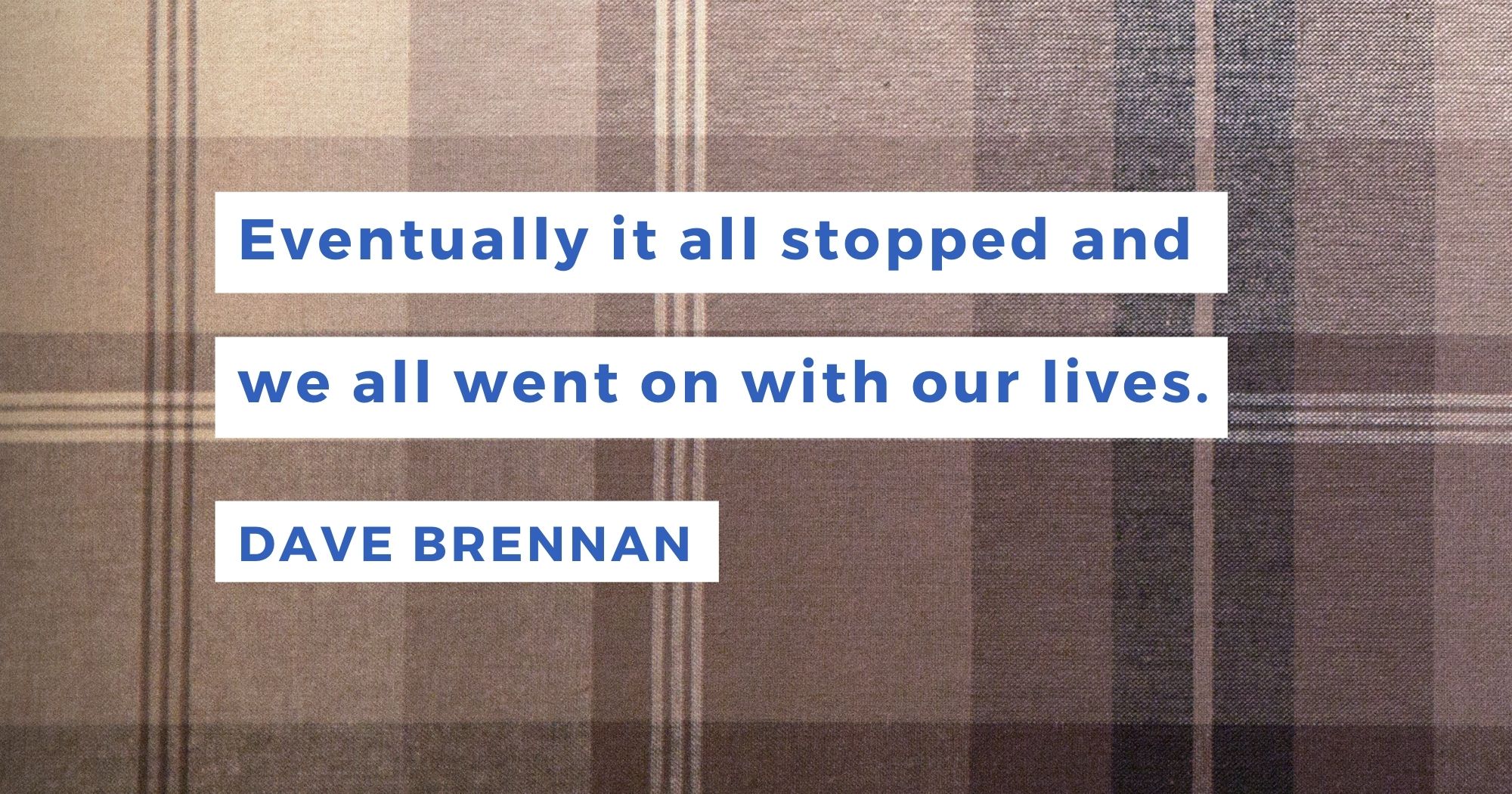 After reviewing medical records, we learned that Jason had a very complicated case of bipolar disorder that would have required institutionalization. It isn’t fair that someone with so much potential lost his life. There’s so many well-known individuals with bipolar disorder who lead regular lives. Why couldn’t Jason too?

I felt guilt-ridden. In our older years, our relationship improved, yet I was not as understanding as my parents had been. They loved Jason unconditionally and with unfailing devotion, right up to the end. I, on the other hand, viewed Jason’s actions as a vehicle for upsetting the family and was too focused on finding my own peace. Now that he’s gone, I’ve realized I should have been proactive in recognizing how to help my brother, even when times got rough.

I know Jason didn’t want to die. I thought he had nine lives since he escaped death so many times. However, this time was different. He was very depressed toward the end. My mom told me how once he told her he wished he was more like me. A friend of his told me that Jason always looked up to me. That took me by surprise. At times I wished I could have been more like him with his outgoing personality and his good taste in clothing.

There’s a lot I wish I could have told him and much I would like to take back. I wasn’t there for him the way I should have been. I still recall the time I was in a car accident. He came on scene and rode in the ambulance with me. He was vocal with the ER staff about getting me a doctor as soon as possible. That’s the way he was when he cared about someone. 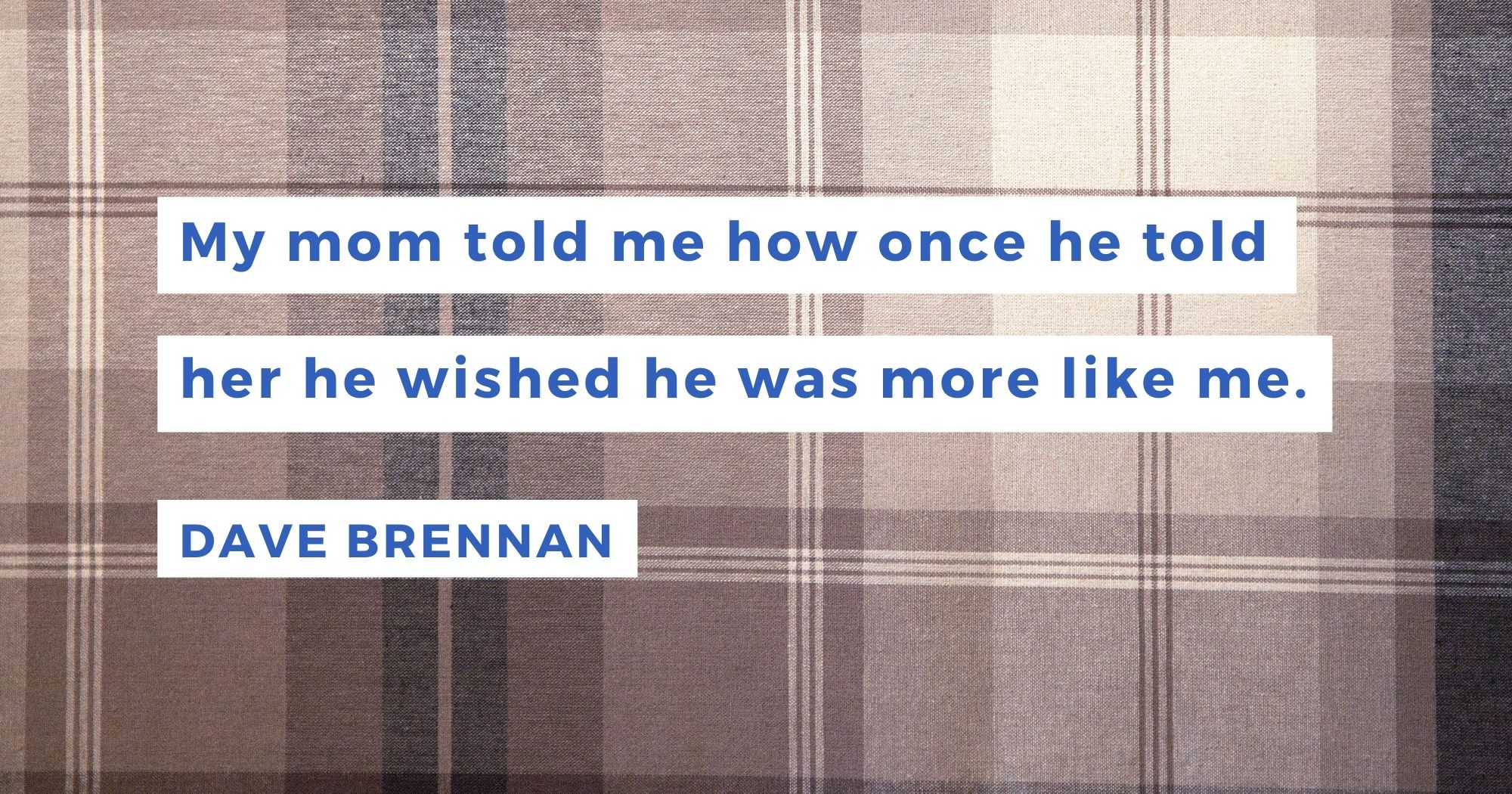 There was a lot of gossip in our community following his death. This is so typical when people only see one side of a person. But they don’t know the brother and friend I grew up with. I am glad to have had him in my life. Mental illness may have altered his personality, but it didn’t completely mask the wonderful human being I knew. I am proud of all of Jason’s accomplishments and know that he would have been a valuable resource to many in the human services field. To his family, however, he was all that and more. 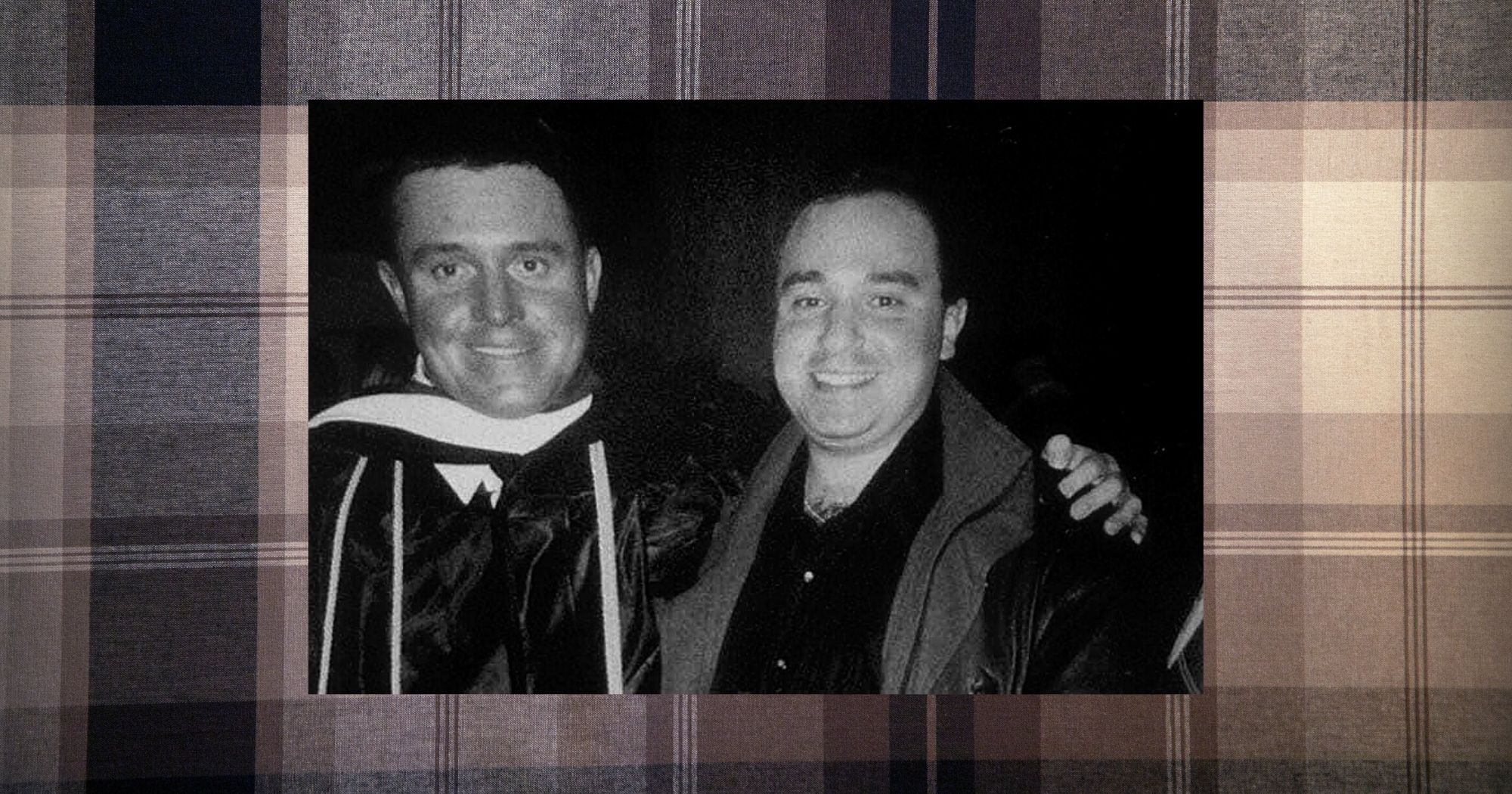 The stigma of mental illness surrounds us all and poisons our thinking about those afflicted. We see the violence, the crimes, the different personalities and think this is the only life people with mental illness have. But that’s not true. They do not always end up institutionalized and unable to make progress. And when you lose someone who was ill, it’s important to remember them for their whole self. We cannot forget how important that individual was in our lives. There is good in everyone. Sometimes it takes us a while to notice it, even after our loved ones are gone. But we can relish in the good memories with which they blessed us over the years.

Dave Brennan holds a BA in psychology and communication and an M.Ed. with an emphasis in special education. Although his full-time job is in human services, he has done content writing for Textbroker, HireWriters, Post Your Article, and PersonaPaper. He wrote an article, Believe in Yourself, published in The Dysthymia Diaries by Robyn Wheeler. His writing may be found at Persona Paper.

Peter Leman, a university professor with depression, discloses to his students to help bust the stigma of mental illness on college campuses.