Life On the Borderline: Learning to Live with BPD - OC87 Recovery Diaries 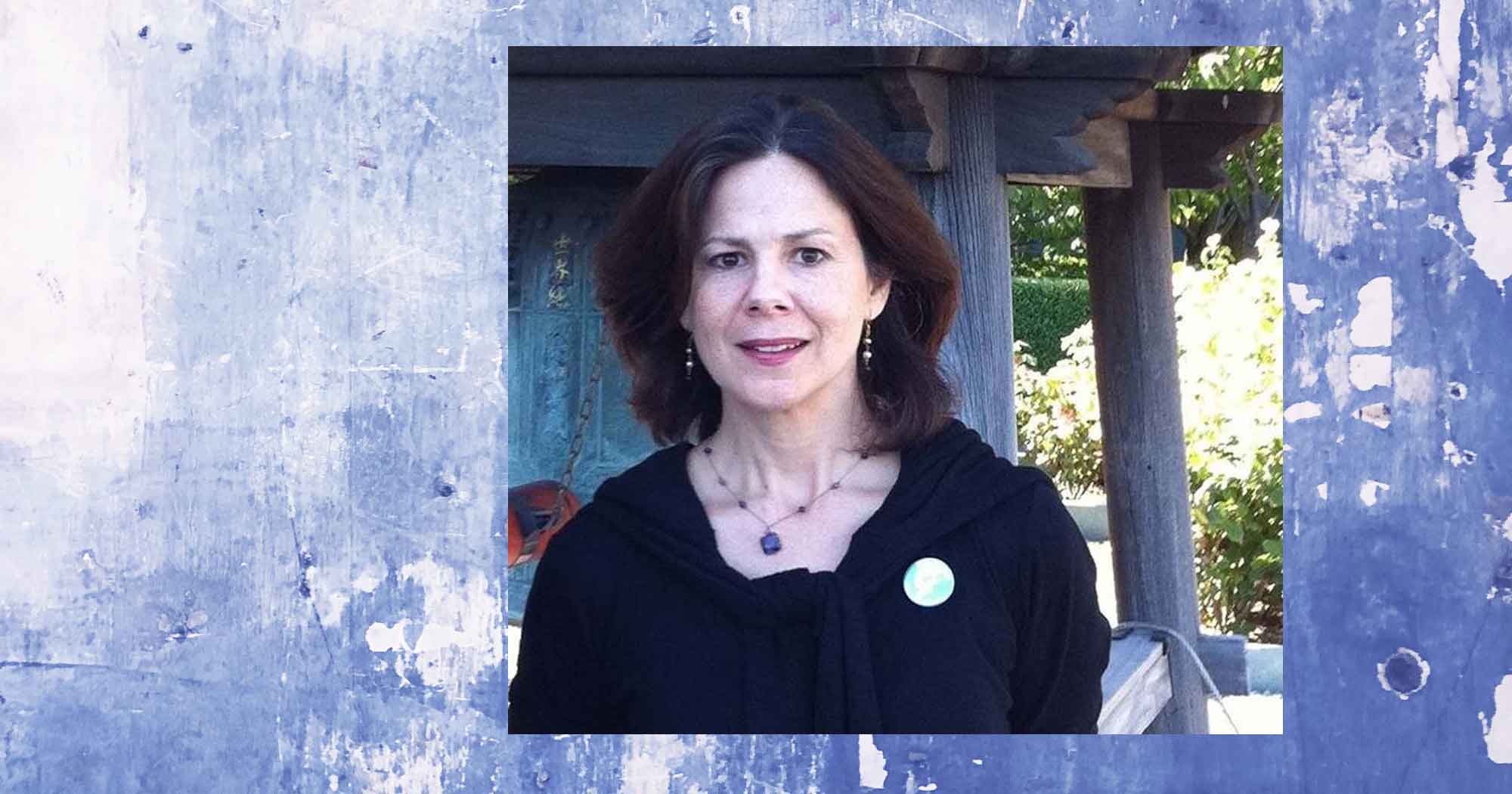 Life On the Borderline: Learning to Live with BPD

I was a new mother with a colicky baby, a boy adopted at age six and a half months. I often felt isolated and ill-equipped—my husband was usually out of town for work all week. One night, I spoke on the phone through tears with my closest friend and mother to a seven-year-old. I wanted so badly for her to invite herself over, to help me through my feelings of being overwhelmed (feelings she’d shared when her daughter was younger). She didn’t offer to come over, nor did she call the next day to check in on me. A week or so later, we went for a walk.

My friend had been very supportive through the many travails of the adoption process. But when we started talking about my struggles and insecurities as a new mother, I brought up the phone conversation, and that I needed her help on a very dark day. I remember saying to her, “you failed me.”

When she did not acknowledge this to my satisfaction, I became more inflexible and more shaming. I asked her to please tell me she “had failed me”—to use those words. I felt a tightness in my throat and a clenching in my jaw as I became more and more rigid and demanding. She started to become upset with me, and instead of realizing I was crossing a line, I felt compelled to push harder for what I felt I had to have from her, as if I would choke on my words if they were not spoken. 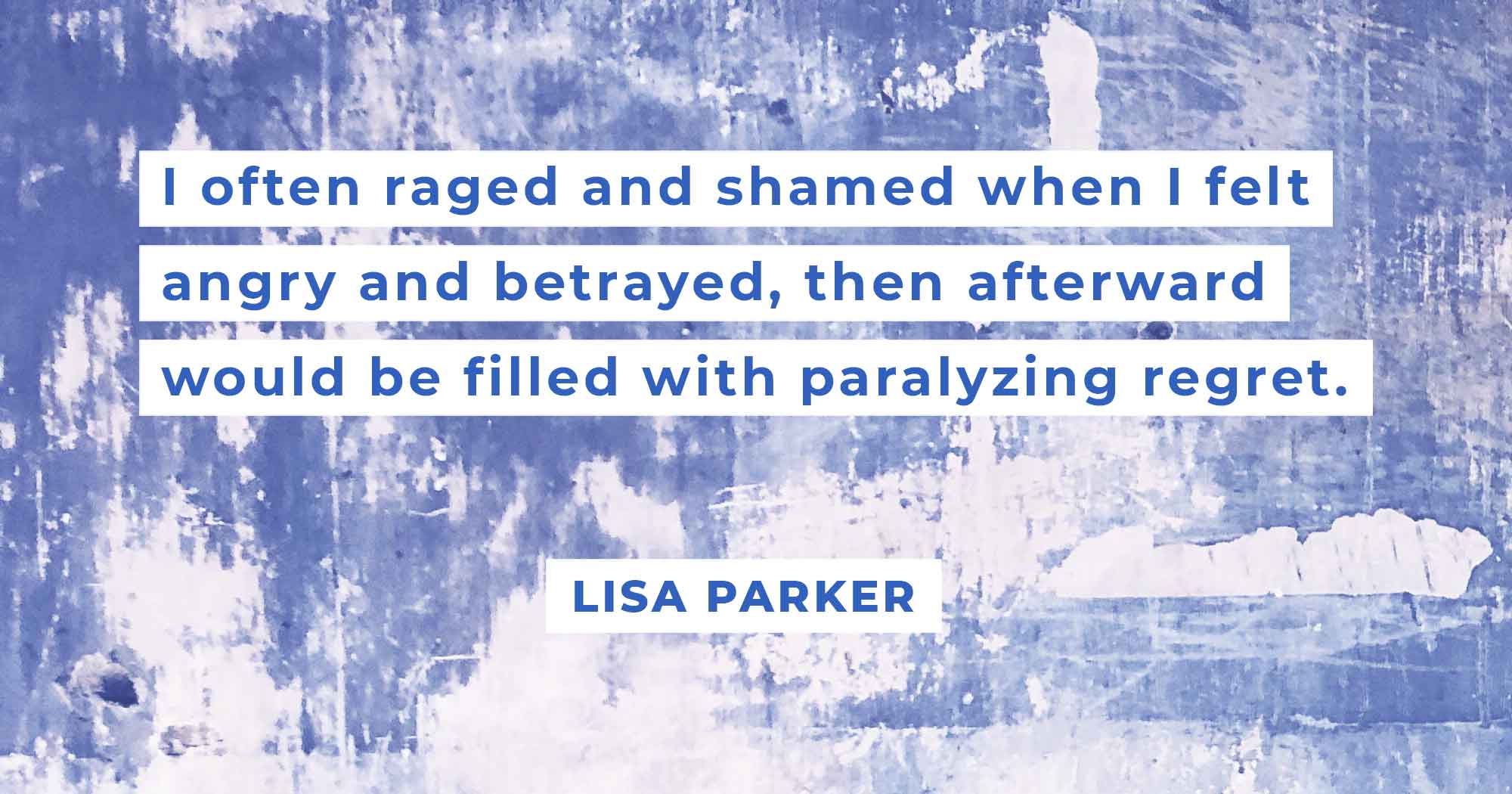 She quietly said something about “not being able to be around me,” and turned and walked quickly the other way down the trail. I remember turning the baby jogger around and running after her, calling her name. But she never looked back, and she never contacted me again. It took me until I understood more about my mental illness to realize that I had been completely in the wrong, and that I had been responsible for our severed friendship.

This is one of the ways it can feel to have BPD—Borderline Personality Disorder. Having big, overwhelming emotions related to feeling abandoned, let down, misunderstood or betrayed. Having shifting, reactive moods that can sharply change toward the negative. Feeling an intense urgency to share emotions in order to be heard and understood, and needing frequent reassurance. Moving quickly from feeling a strong connection with someone to feeling angry and disconnected. Losing the whole of the relationship and focusing only on the actions or words that are found deeply hurtful. Replaying and agonizing over my words and actions after the fact.

I had lived more than 35 years with undiagnosed and unaddressed BPD, despite repeated tries at therapy, medication, and other self-help efforts. For many years, I did not know how to manage conflict with others in a productive way. I often raged and shamed when I felt angry and betrayed, then afterward would be filled with paralyzing regret. I had so much fear I would not get what I desperately needed from others, but my actions often produced the very abandonment that so terrified me. In relationships, my all-or-nothing thinking, impulsivity, and mood volatility—all symptoms of BPD—made for continual drama. And when the other person inevitably pulled away, it was excruciating. The tears and intense loneliness would go on for hours, sometimes days. The emptiness I often felt was so strong that at times I wondered how I would go on. 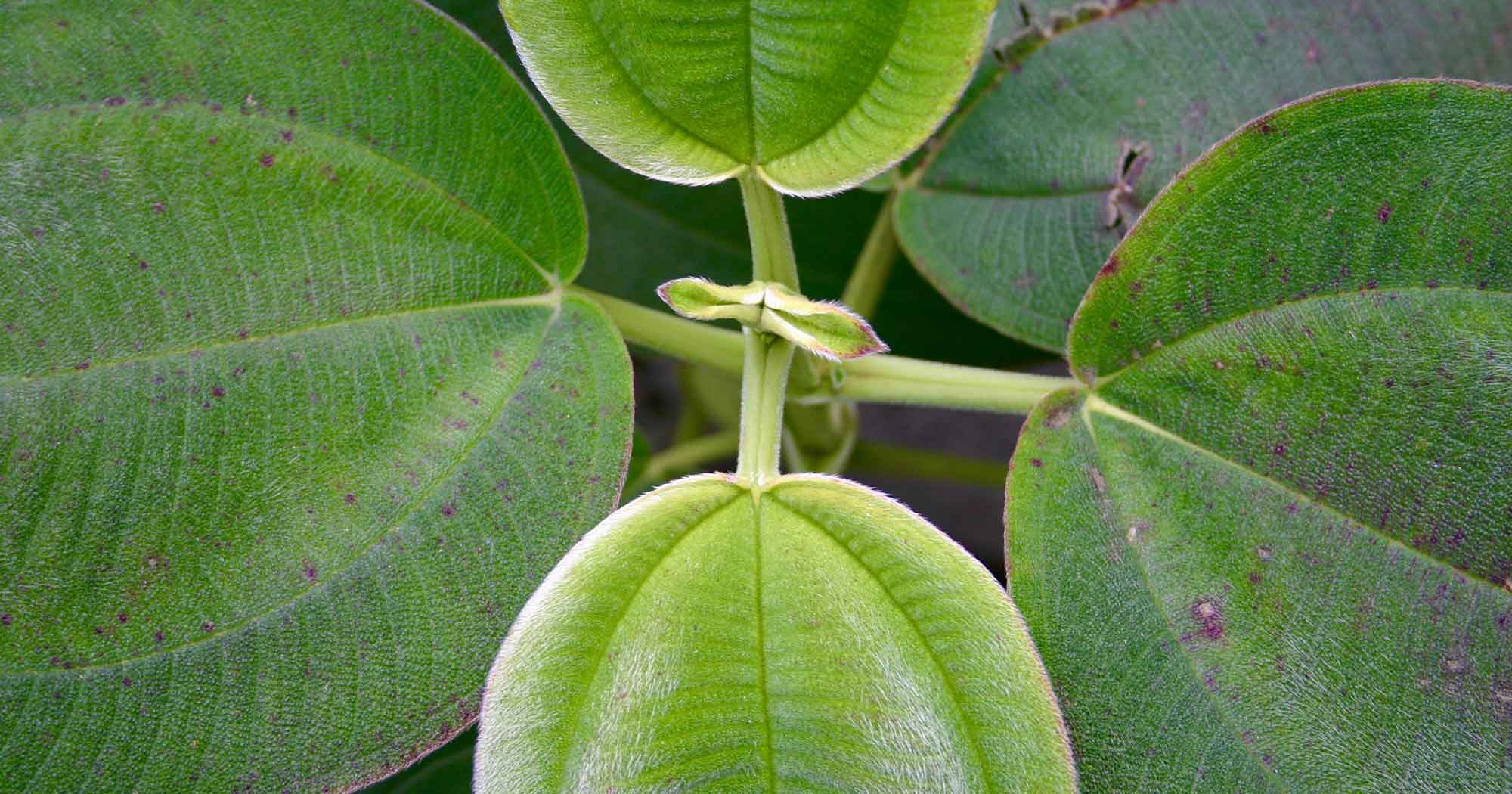 One of Lisa’s photographs

My symptoms had their foundation in the abandonment I experienced at age 11 (abandonment is often a precursor to BPD). Even therapists, I thought, had let me down when I bumped up against the limits of their knowledge and compassion. My BPD symptoms were screaming to be understood for so long, but there seemed to be no answers, and rarely relief.

At age 50, I went back to therapy because of ongoing parenting and interpersonal struggles. The clinician soon zeroed in on the complex tangle of BPD symptoms: fear of abandonment, emotion dysregulation, extreme sensitivity, mood reactivity, difficulty maintaining friendships/relationships, impulsivity, black and white/distorted thinking, and intense feelings of emptiness. She gently suggested several books about Borderline Personality Disorder. 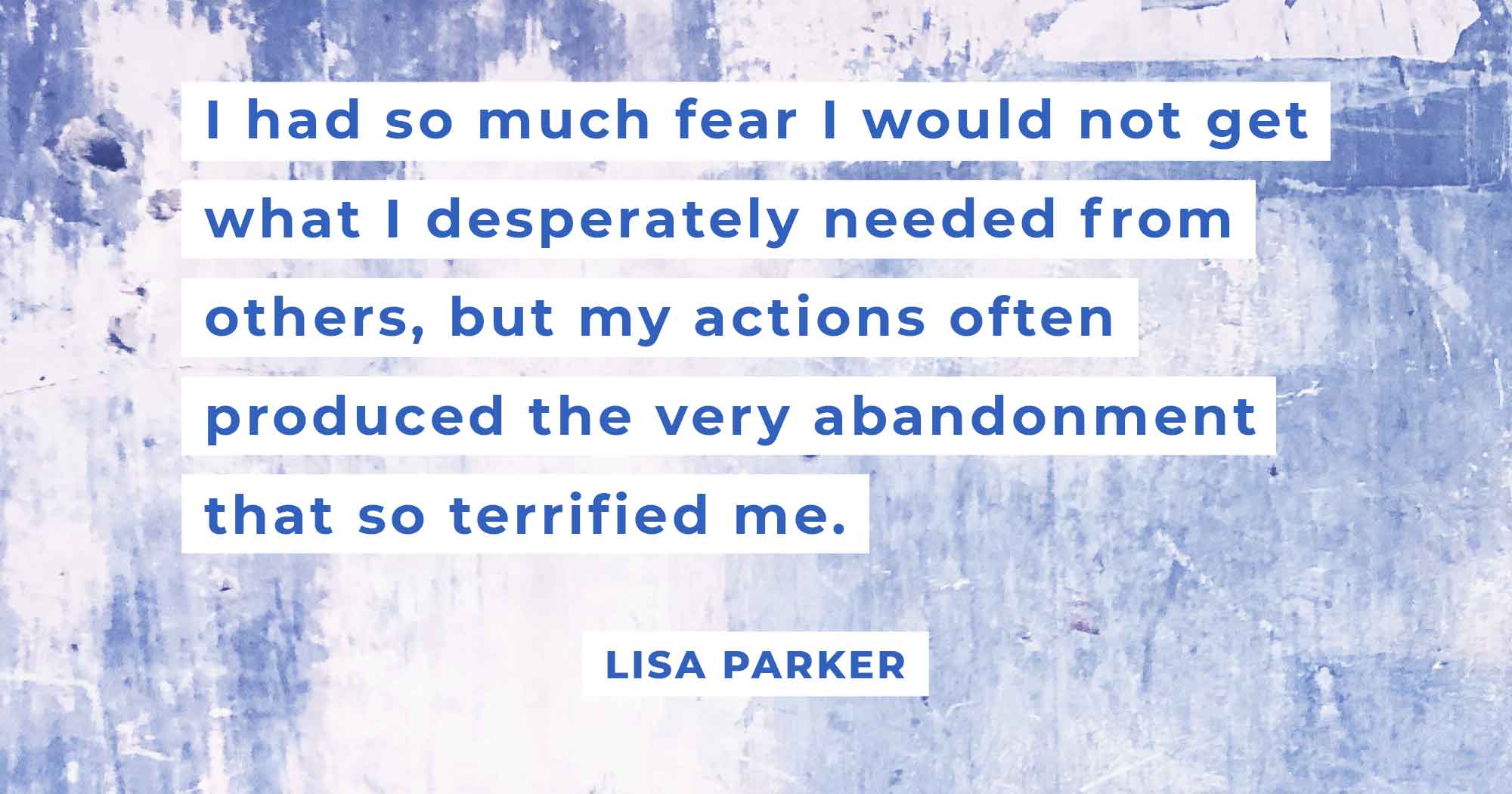 It was a powerful awakening. Each chapter, each behavior, I learned about myself in ways I’d never been able to conceptualize—a kind of map of my psyche. Yet it was also a sad process for me. Why did it take me until age 50 to know that I was struggling with BPD? How could no one have seen me, seen my mental illness, even though I’d spent years in therapy?

For the first time I was able to view my history, thinking, and behavior as meaningful patterns within the framework of BPD. As hard as it was, I began to develop understanding of myself through the stories of people who experienced BPD. Recognizing myself in those descriptions helped me to believe I could feel better. I could be better. I could live life beyond just surviving. 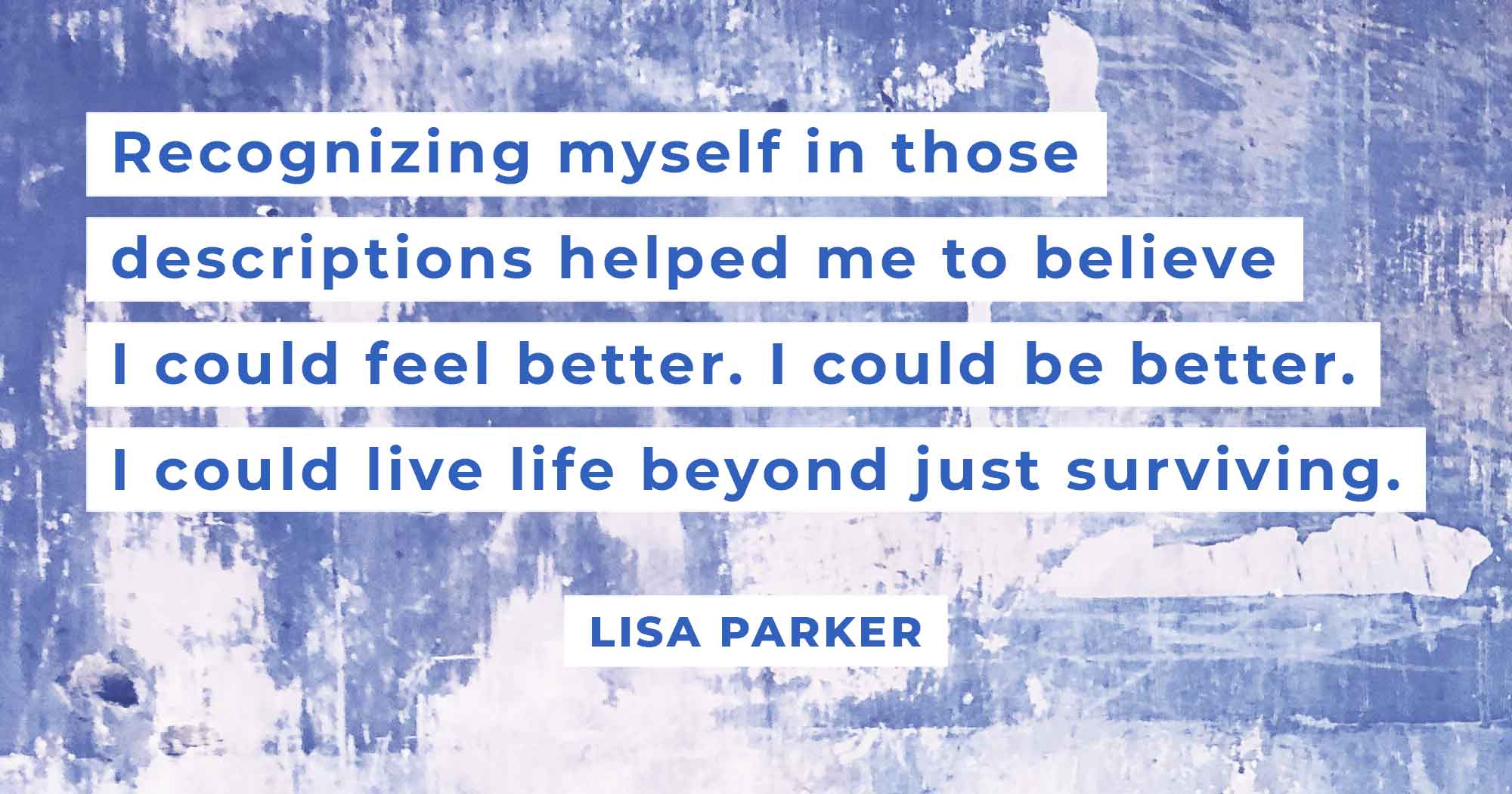 I found a Dialectical Behavioral Therapy (DBT) group and a therapist trained in DBT. The four main areas of DBT relate to emotion regulation, distress tolerance, mindfulness, and interpersonal effectiveness. With the support of weekly discussions, many worksheets and months of practice, I began to relate to others in a more healthy way in times of conflict. I could allow a feeling to wash over me without doing or saying anything; I became able to “check the facts” rather than leading with my emotions and assumptions; I was able to “radically accept” certain things, even though I may not like them. And I learned to use mindfulness or experiencing something of beauty to calm myself and place myself back into the present moment. I also learned the concept of the dialectical—that I can be doing the best I can and still need to do better. That I can accept myself as I am and still want to change.

DBT has given me the powerful gift of knowing I don’t have to be swallowed up by my emotions and that, with work, I can transform my own negative intensity. That my BPD symptoms no longer have to be the whole of my reality. I am now more capable of resisting the strong impulse to react when I have dysregulated emotions and instead take a quiet pause and then make an active choice in the moment. The progress has been slow, and with many dips and setbacks, yet it has also been profound. 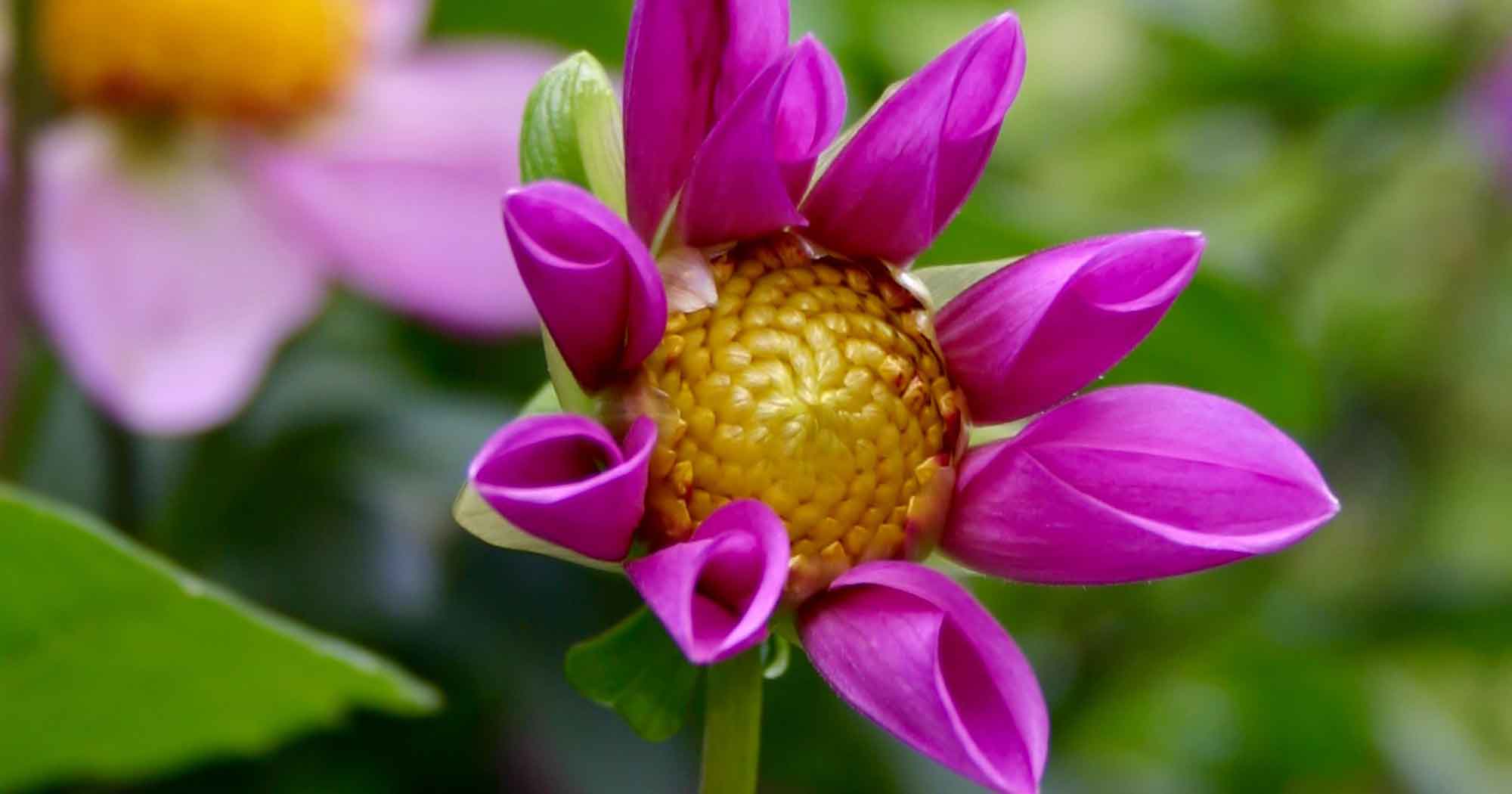 One of Lisa’s photographs

A very important part of my recovery has been beginning to see myself as my strongest ally. It’s no longer essential to look desperately outside myself to be rescued. When I am overwhelmed in a situation, I am more and more able to use my thinking or mindfulness to calm myself, instead of detaching or asking for repeated reassurance. I am also more able now to accept support from family members and the healthy friendships I have recently cultivated.

One of the things that I’ve found very helpful in my healing process is taking photographs of flowers. It puts me mindfully in the present moment as I am drawn into a universe of beauty. During those brief times I am able to just be present, observant, open, curious. Breathing calmly, solidly. Having a physical stillness that stills my mind as well. My photography has helped teach me to be fully present. Whether in the garden or in relating with others, that growing ability is key to my being open to the positive possibilities of the moment. 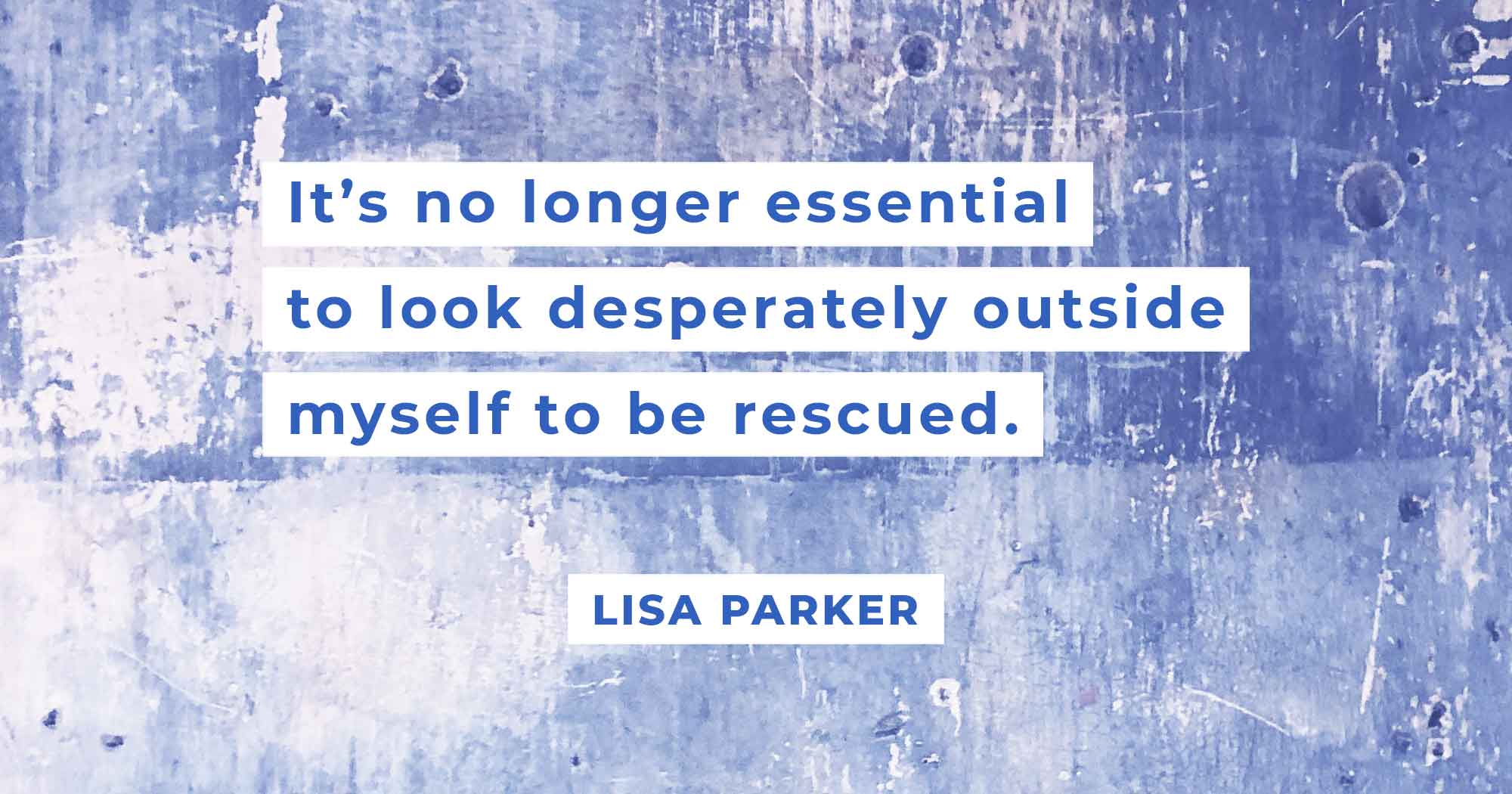 Despite my growth, at times I still fail. I forget to use my DBT skills, especially when I am under stress or caught off guard. But I know it is necessary to keep working on myself in order to live a less tortured life. My zig-zagged road to the other side of BPD and to more positive mental health requires that I forgive myself, ask for forgiveness when I make mistakes, and continue to be committed to practicing the precious skills I have learned. My BPD is something I am always managing, always aware of. But it no longer has to define who I am. 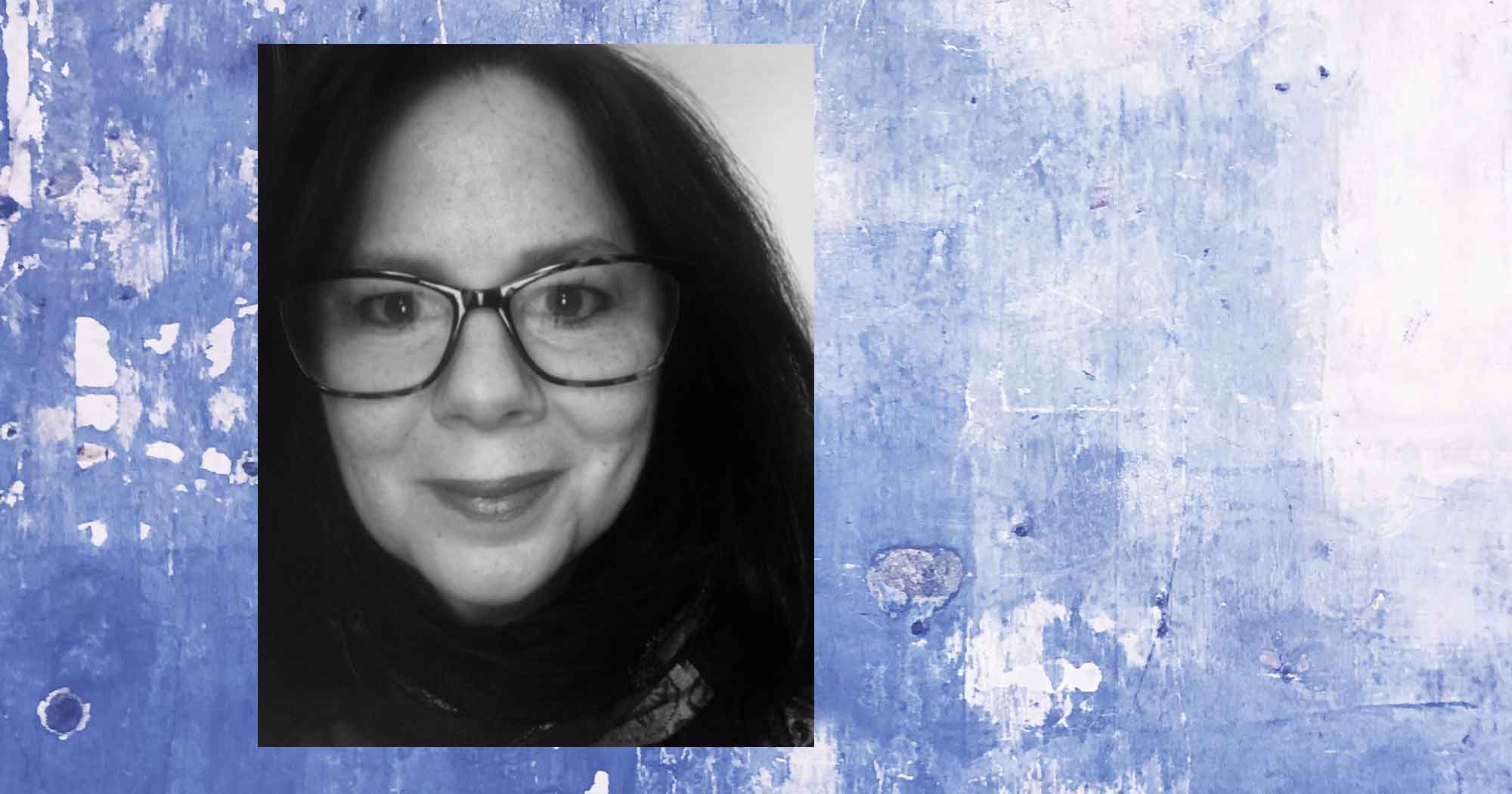 I am in my 50s and just learning how to practice essential life skills that I wish I’d learned in my twenties. There are days when it is hard to look back at all the years of turmoil and the unhealthy situations into which I put myself that worsened my symptoms. I still feel sad about certain relationships and friendships that were lost due to my BPD. But I am finally moving beyond the traumas I have endured, as well as the traumas that were self-inflicted as I moved blindly through patterns that I now understand as a mental illness. My healing journey is by no means finished, but I am certain I am on a path toward greater peace.

A social worker by trade, Lisa is mom to a 12-year-old boy. Over the past 8 years, she has co-developed an initiative in observance of the International Day of Peace. At times, Lisa’s Borderline Personality Disorder has made management of this initiative and relationships within it difficult. She continues, however, to work on building peace in peace, as well as cultivating greater peace within. In the past year, she has become more open to sharing her personal stories in the hope that her experiences—including those centered around BPD—will be helpful to others.

I fight for myself and those recovery from rape and PTSD. I still struggle, but I am not a victim. I am a survivor. I am not defined by what happened to me.