Natalie Rodriguez is an award-winning writer, director, and a mental health and anti-violence/trauma advocate based in Los Angeles, CA. She was a panelist at events, including Google, Hispanicize, and YouTube, where she has shared her story as a writer, filmmaker, and a female working in the entertainment industry. Some of her previous writing work can be found in publications such as the HuffPost Blog, Thrive Global, Anxiety Resource Center, Opposing Views, NowThis News, Zooey Deschanel's Hello Giggles, The Mighty, and more. Her other screenplays and films have also been featured and placed in the final rounds at HollyShorts Film Festival, NALIP: Latino Lens Film Festival, ShortsTV, Stage 32: Comedy Screenplay, Beverly Hills Film Festival, Culver City Film Festival, Indie Night Film Festival, Hollywood Screenplay Contest, Table Read My Screenplay - Austin Film Festival, and others. This year, her directorial feature film, which she wrote, directed, and produced, "The Extraordinary Ordinary," will be released video-on-demand this spring. Further details on the project can be found @theextraordfilm and @extraordpictures. 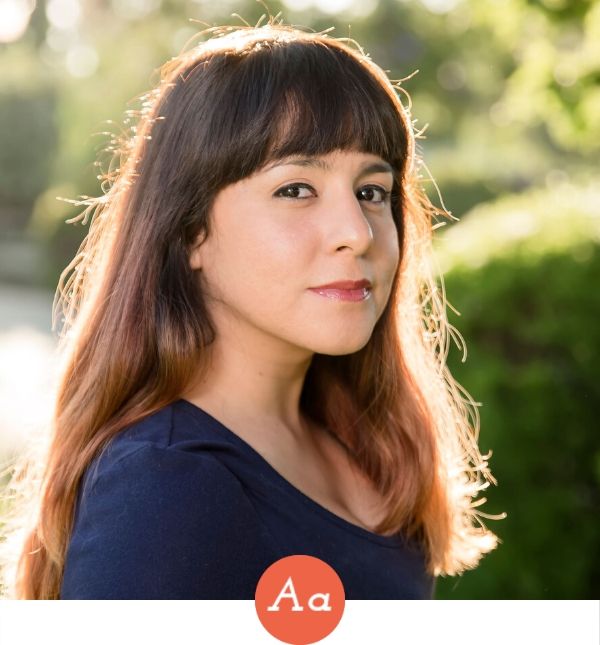 Are We Destined to Repeat the Family Cycle?

Growing up, Natalie struggled with her father’s alcoholism and manipulation, how Natalie worked through her relationship through therapy and writing.

When Anxiety and Panic Attacks Hit; Hit Back with Therapy

Natalie Rodriguez knew she needed therapy for her anxiety and panic attacks; but she had to fight against shame and stigma to get that help.