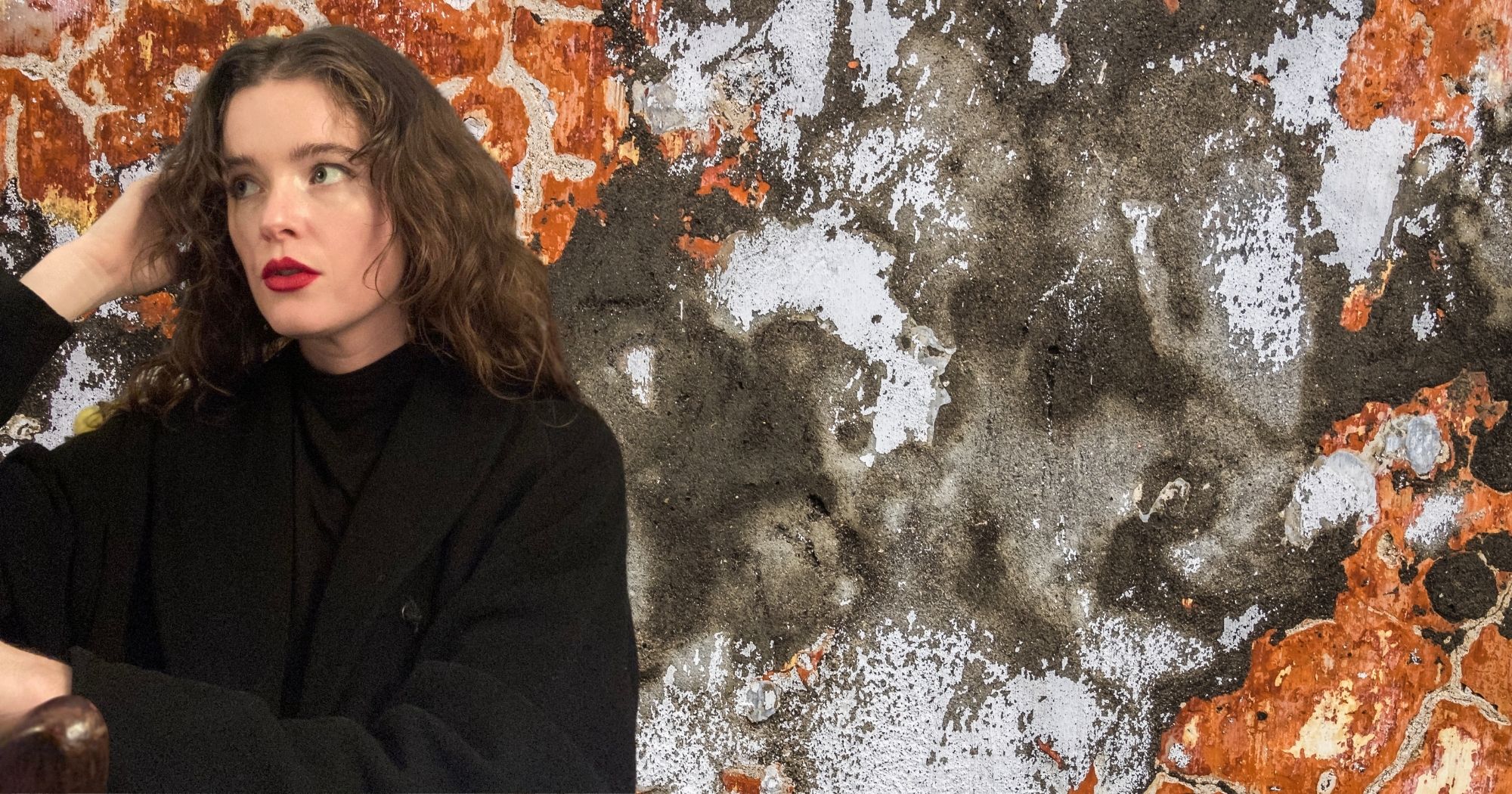 Listen to Laura Farrell read her own poems aloud:

I had a dream the other night
about fruit as a representation for love,
so i put a bowl of fruit out on my bedside table-
my favorite berries,
watched them shrivel up as the week went by,
time didn’t make sense, it never has
but the fruit was dry, attracting bugs, smelly,
not fruit like
more like trash
more like ick
flushed it down the toilet and washed my face,
scrub, scrub

dreams are dreams are dreams and
that is not truth
I sleepwalk at night, do things
is that truth
I can’t tell where i go
where time goes
and when i try to tell you how i feel,
get lost
maneuvering through a sensation i’m acquainted with but can still not articulate
I’ve been here before

I had so many ideas for what was to be,
and now i’ve lost ideas,
i have become movement towards,
but the towards blurs, becomes nothing,
i eat cause i have to,
shower cause i smell,
throw the fruit away
because metaphor means nothing to me anymore.
it once did
but that was called mania
that was trauma,
haha
isn’t life funny?
or something like that
something like that
more like some thing
that i never asked for 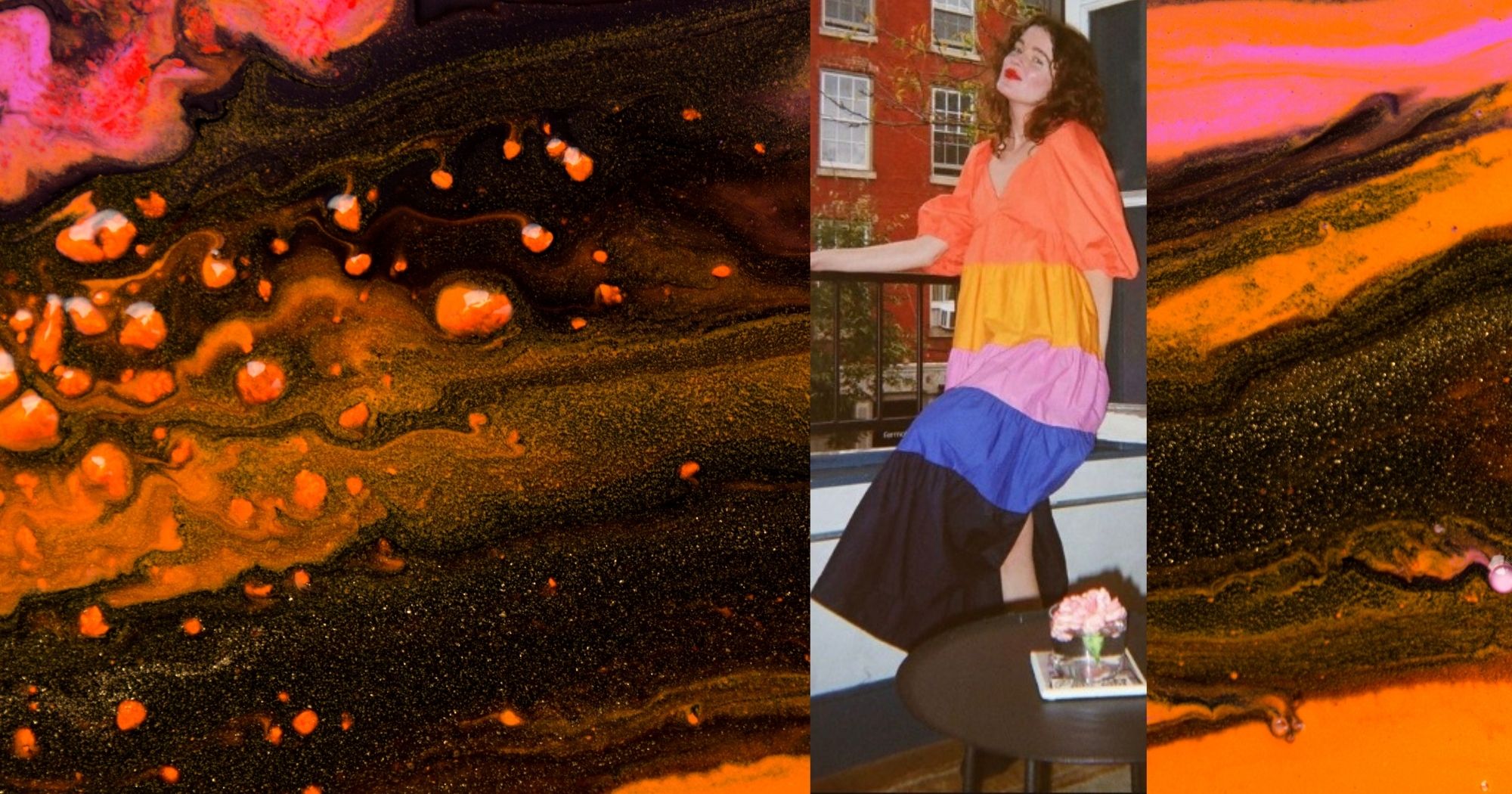 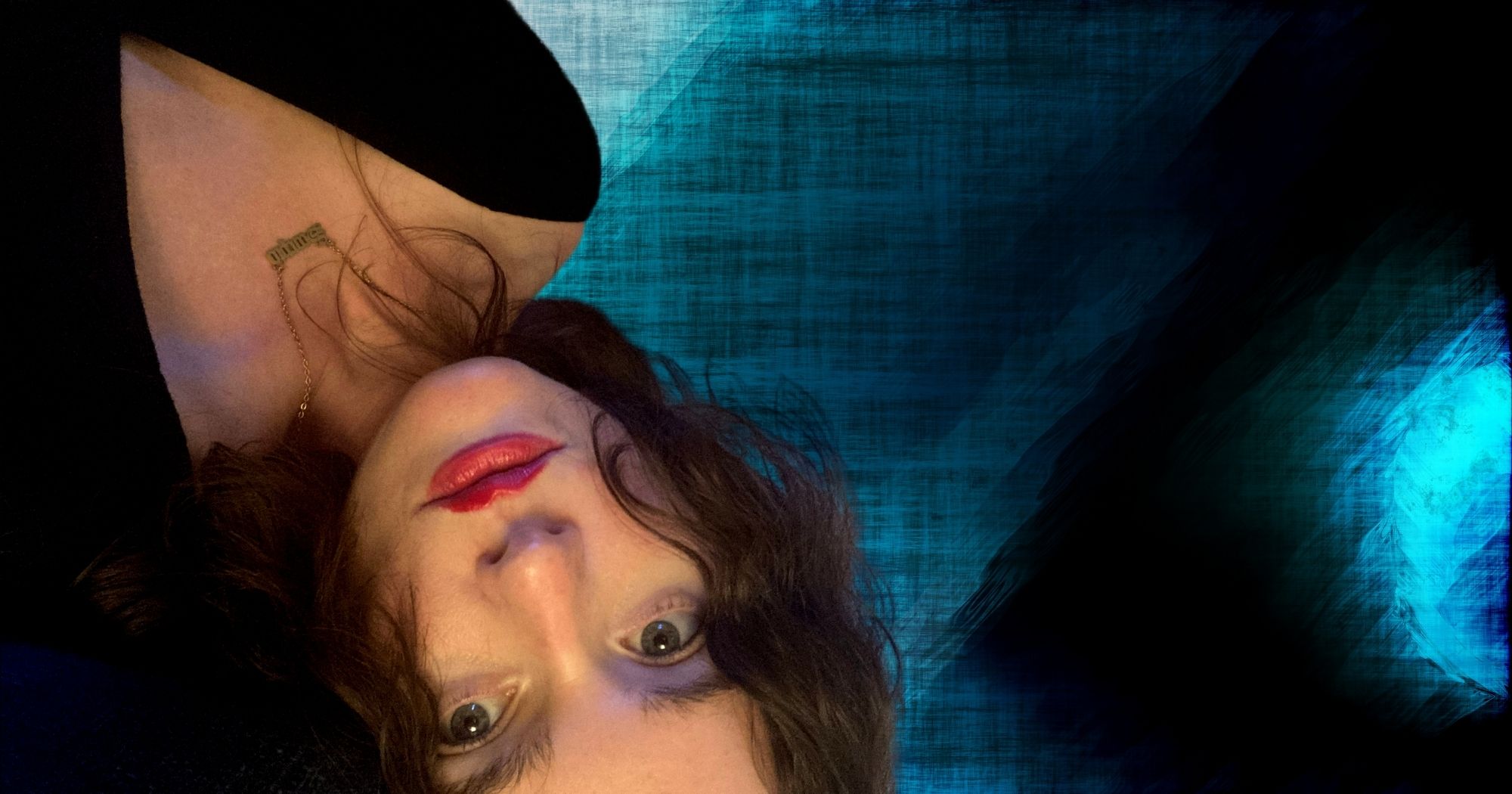 How many words do you know?
How many traumas do you have?
Draw a map.

Trauma is stored in a non-verbal part of the brain
Yet I try to understand it with language-
Grasping to the only logic I know,
I could never do math-
Counting, numbers
Language is all I have.
Count the number of words you know.
My body is a word now.

The number of words you know by the time you are five
Predict your level of success,
They said.
What are the levels of success?
I said.
Draw a map.

I was always saying, “what?” The teachers tested my hearing, later they said, “maladaptive daydreaming.” “Why does it take her so long to read?” It’s processing that takes a while, but I didn’t know that word.

How do you count words?
It’s a system not a map. 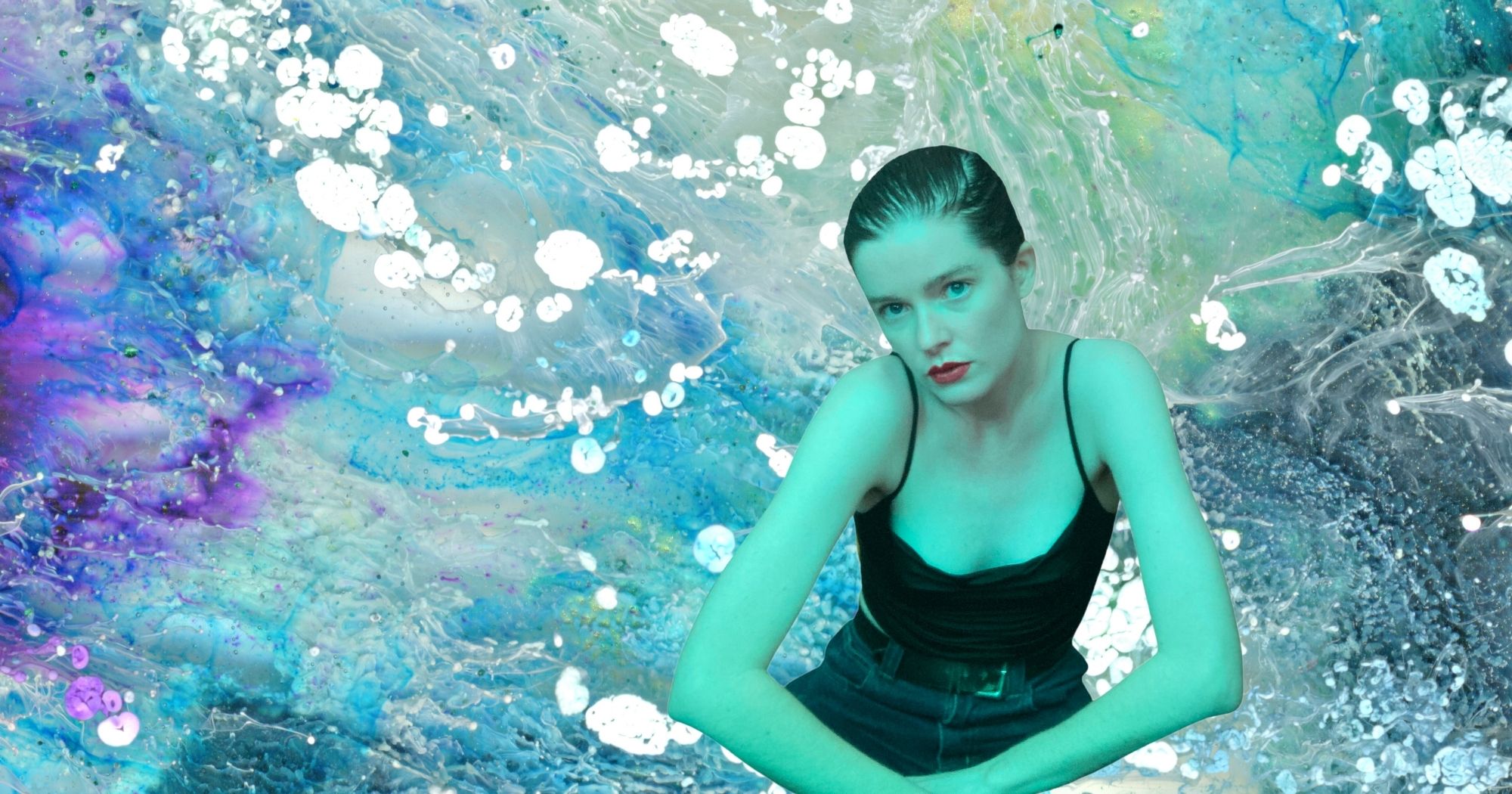 It all starts to compile into a list that runs through my head like
A news report,
“And on this day, hope was lost,”
So on
And so on

I’ve found hope again and again
through time and space
sometimes it takes a particular type of work,
that feels like digging

Right now it’s buried somewhere I’ve forgotten,
like a time capsule with items from my childhood
but I cannot find my childhood home
and now I’m unsure if it ever existed.

Memory is funny because the more you return to it
the further it becomes from the thing that actually happened.

It’s like painting a picture without my glasses on,
This is what it is to recall.
Plus, I’ve never been a painter.
Only language has allowed me to access things,
and I speak in metaphor.

Life is really some type of entanglement.

I slow the news report down by drinking water,
writing this poem,
calling my mother.
It’s funny how things keep moving along anyway.

I’m trying to keep count.
I don’t know what counts and what doesn’t.
I become lost in the meaning
instead of the action.
Instead of the feeling even.
Sometimes I just need to figure out the reason.
Most times there isn’t any. 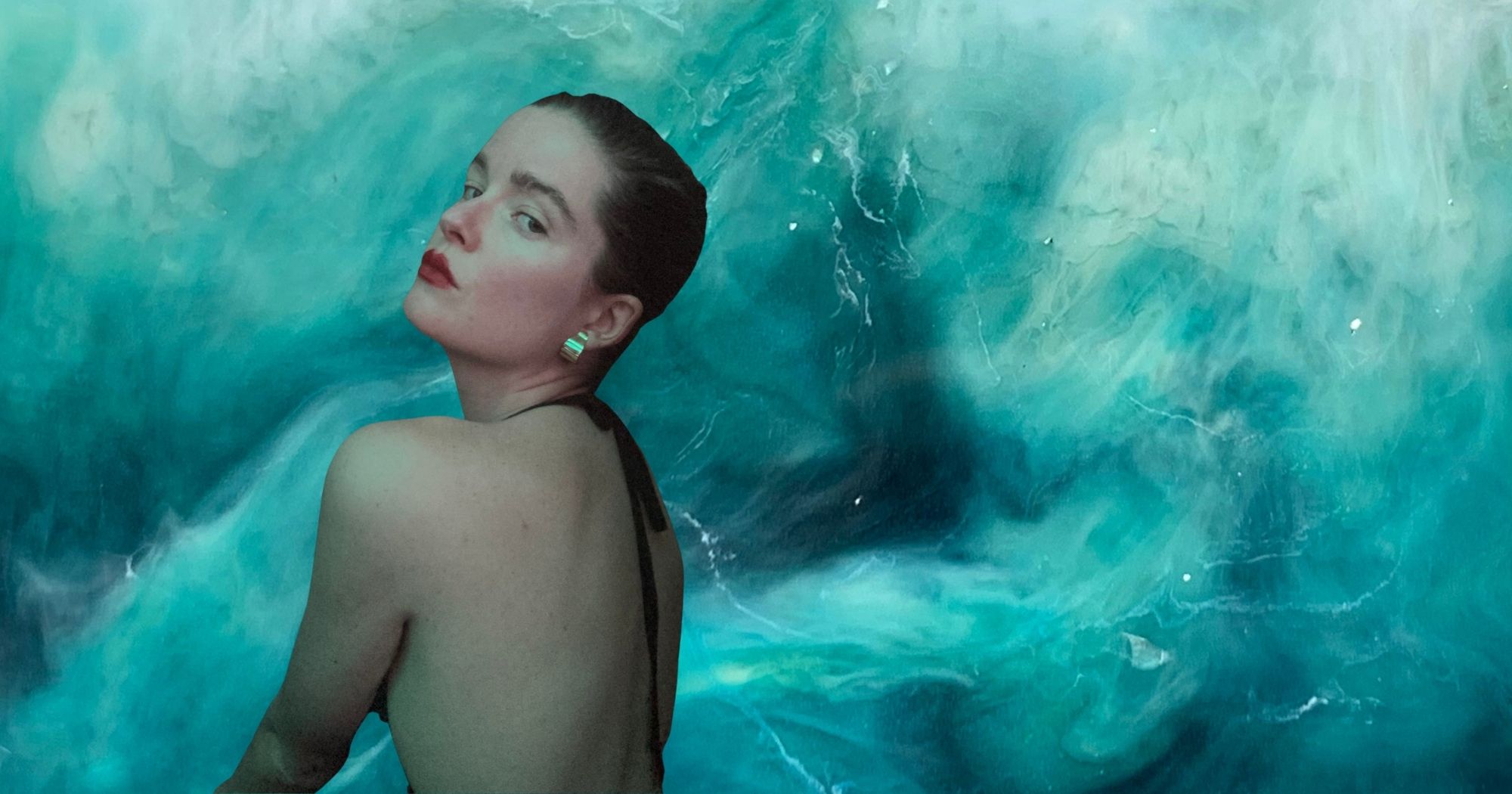 my heart broke
in the same pattern last time,

this time I will be better
at putting it back together,
muscle memory

the pattern becomes a joke
itself

All you can do
Is witness it 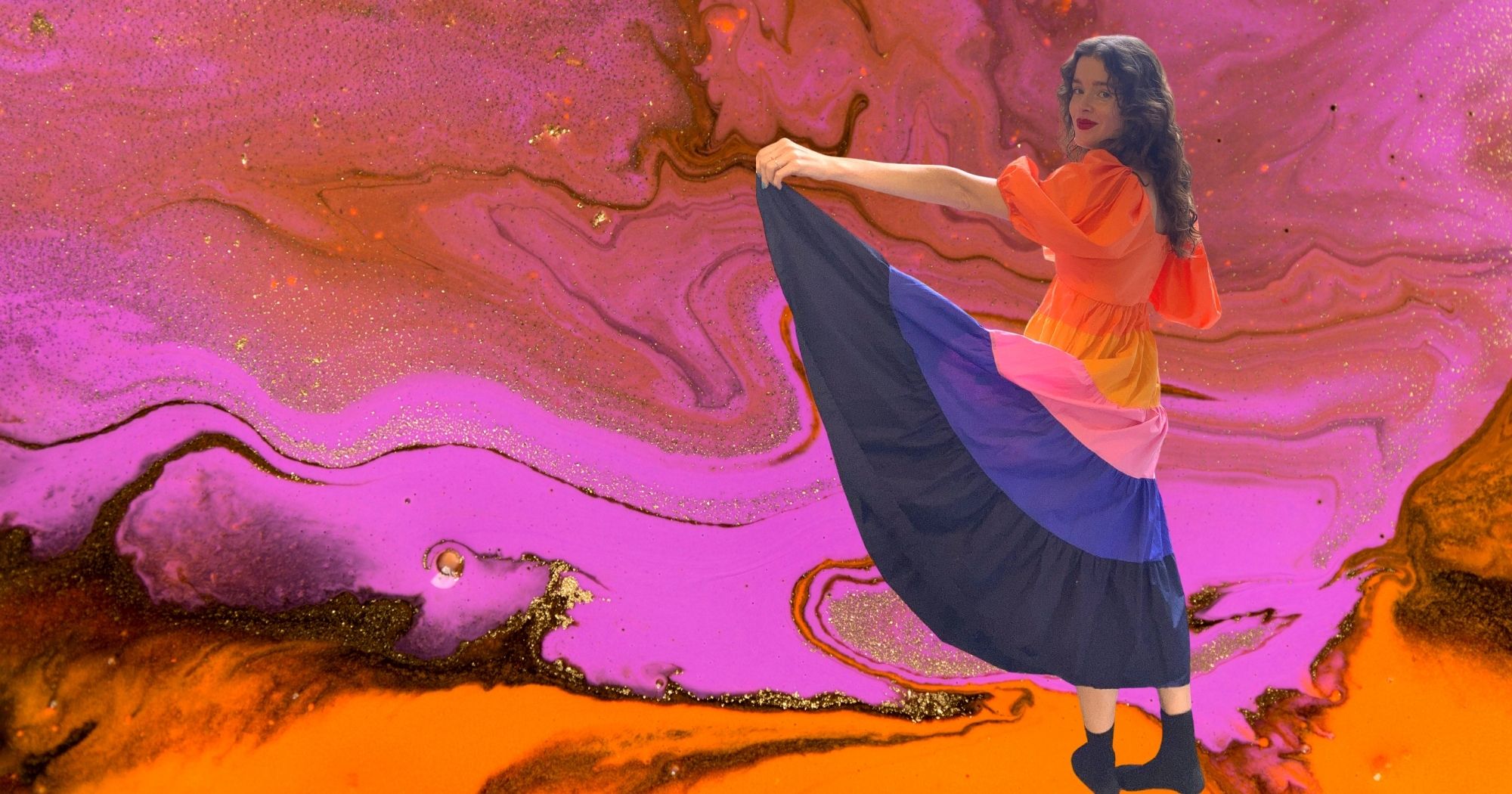 The fawn
response, or
an instinctual reaction
associated with
the need
to avoid conflict
via appeasing behaviors.

Watching Bambi as a child,
I always cried
during the scene when
Bambi’s mother takes him along
into the woods to find food.
When a Man shows up.

As they attempt to escape
his mother is shot and killed
by the Man,
leaving the little fawn
mournful and alone.

I couldn’t recognize my sadness,
instead I noticed the physical
tightness in my throat,
turned to my own mother
and asked what was happening,
wet around my eyes,
blurring my vision.
The movie looked different
Now.

I don’t know when I learned
to make myself
small
to please others
before
being myself.

A fawn killed in the woods,
A fawn left alone,
motherless
mournful for the things
Lost.

I’m tired of this narrative
But keep getting
caught inside it,
Like a trap
set in the woods

A device or enclosure
designed to
catch and retain

Allowing entry but
No exit

And all i want for
Is an out

Accounting for all others
before myself
A fawn seems weak in the woods.

When an animal knows
they are no longer in danger
Their body does not
hold onto the initial
trauma response.
Humans on the other hand
Store this information
in their bodies,
A map

My map has grown worn,
I’ve lost track of where the traps
Have been set in the woods.

Or maybe it’s not the map
My vision is blurring again
And i can feel the wetness all around,
All kinds of wetness,

I remember the first time
Caught in a trap
I still wished them well
As they left me for
Dead.

isolation as necessary,
lonely in my grief
i’ve grown resentful,

but hold it without another
for my Safety

and of imagined future

that way i could remember
myself

bones fold in,
like a beach chair
the ever collapsible self
shifts into hiding

i am water though,
salt mixes into the skin
of course i am crying
i am water after all 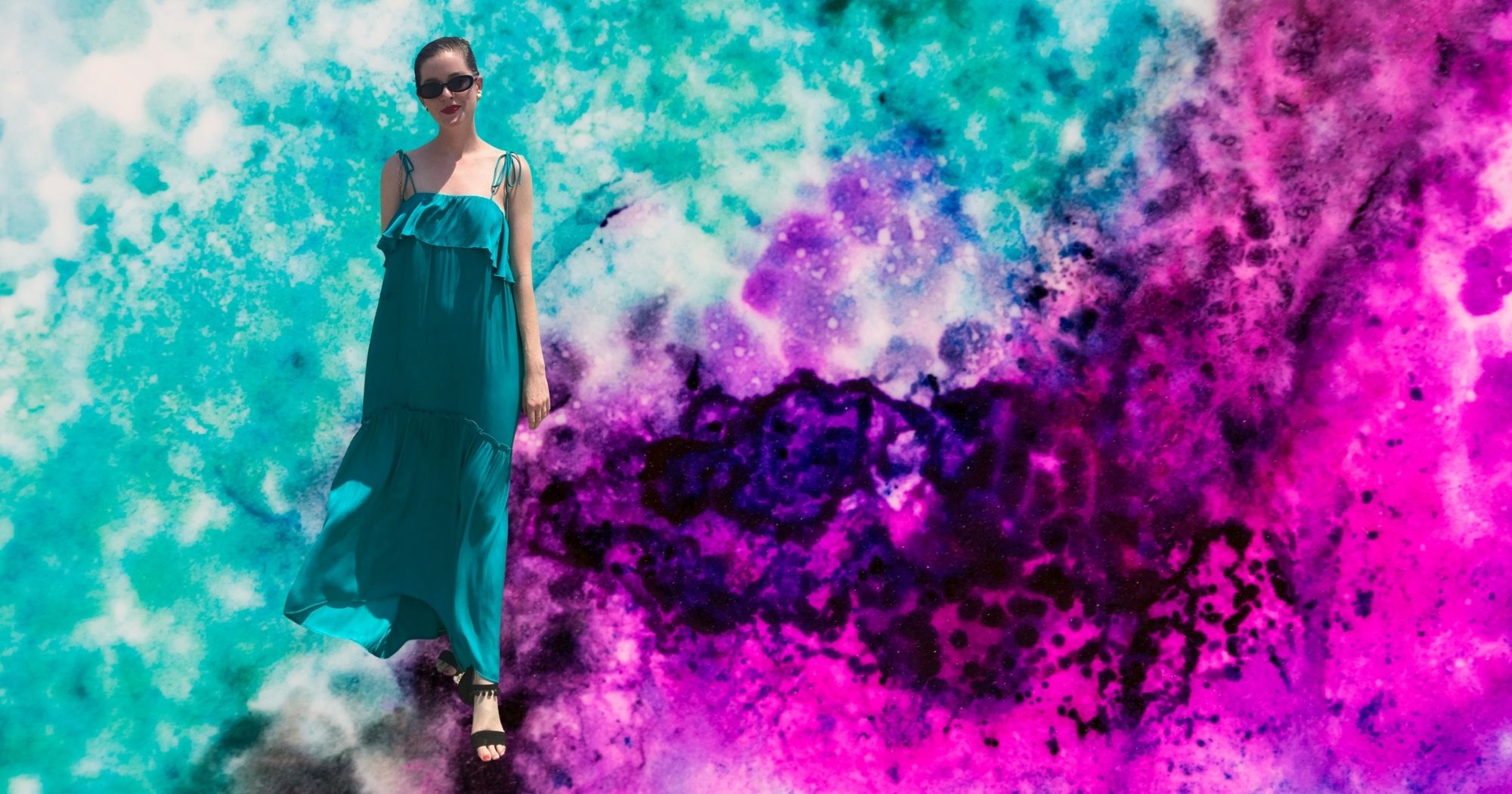 And as the tears fell faster than before
a lightness came over me, as if they were
rinsing away a predicted avoidance
a performance I’ve become expert at
the tears did not create resolve but instead
welcomed a deep sadness that I’m familiar
with but do not visit often.
This is a breathful sadness, a place of gratitude
and a place of pain. It all tends to mix
together, it’s like watching birds in a flock disperse and
remembering they are not the same but connected
in flight.
The tears typically bring their own flight but
instead of the rush, I sit still in the wet.
I’m not letting doors blow shut by the wind anymore,
instead finding ways to close them myself,
I’m looking out the window though, remembering where
I’ve come from

Laura is a therapist, writer, editor and artist living in Philadelphia, where she currently works as a therapist while also editing for OC87 Recovery Diaries. In her spare time Laura loves exploring nature and looking up at the sky or out at the ocean when possible. Laura believes in the healing powers of the arts and has found them to be crucial in her own healing process.

Jules Aukerman, a budding pharmacist, confronts her sexuality and her eating disorder in this genuine, compassionate essay.